HZM Coop Script Mod 4.3 includes massive bug fixes and feature upgrades to make this Mod again to what it once was, "arguably the most stable co-op experience of all current game modifications".

Customisation and user comfort is not a luxury it's a standard in this mod, help us with your commentary to improve this Mod. Many bugs have been reported with v4.2, in fact it is the most buggiest version of our Coop Mod ever released.

Now here is what we gona do about it: 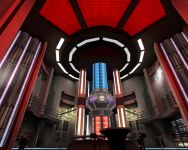 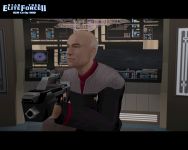 Here is the current changelog for you!

More fixes and updates are to be expected, keep on reporting!