Announcing The Original Trilogy Version 4 release! There is a wide range of new content, a host of bugs are fixed, and many balance issues have been dealt with. Also there are now multiplayer missions! Read below for a full debrief...

The biggest additions are the multiplayer missions and new HUDs. That's not all though, read below for a full explanation of all the changes. Also, this is a standalone release, so please just delete any previous versions and use this version. It also include the fixed Prologue mission. 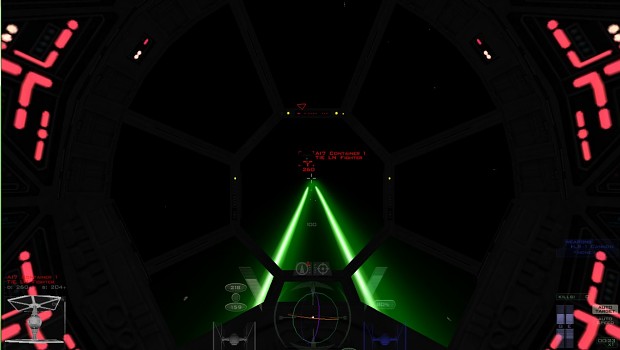 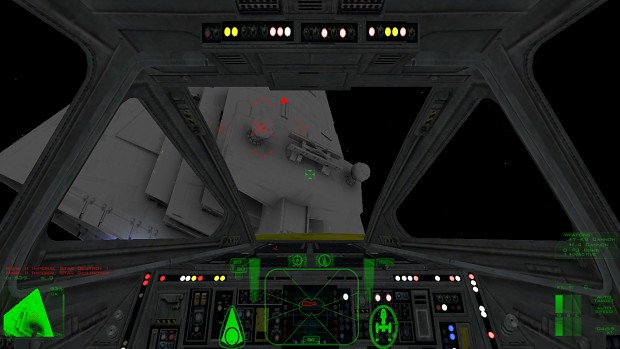 Note on Multiplayer:
For those of you who want to set up multiplayer missions but do not know how please refer to these pages:

Note on Missions:
All missions are under the Mission Simulator in the Tech Room. Prefixes for the file names have been used to more effectively differentiate mission types. Missions with 00(0, 1, 2, etc) designate official missions in the OT campaign. An N, R, or E will also follow the number to signify Neutral (N), Rebel (R) or Empire (E) type mission. Coop missions are multiplayer missions, FFA designates Free For All and TvT designates Team vs Team. CC in the file name are community created missions. X shows missions that are concept ideas/tests.

Note on the new script functions:
-In-Mission Techroom: Alt-1 shows your ship info, Alt-2 shows weapon info, and Alt-3 shows info about target. You can check the status of the subsystems, which is very handy for planning an attack strategy on a larger ship like a Mark II SD. It is also included since all of the ships and weapons are relatively unfamiliar.