It has been more than 5 months since Smitty's Journey was released, guys and I already see this game is gaining some attention, I'm so happy to know that, so thank you very much! But Dripsdale is still growing, and that usually means, new updates! Introducing, Smitty's Journey... version 1.1.0!

Yes folks, this update brought us a shiny new title screen. Now we can see everything, trees, grasses, clouds, even a Bunbunny to cheer us. 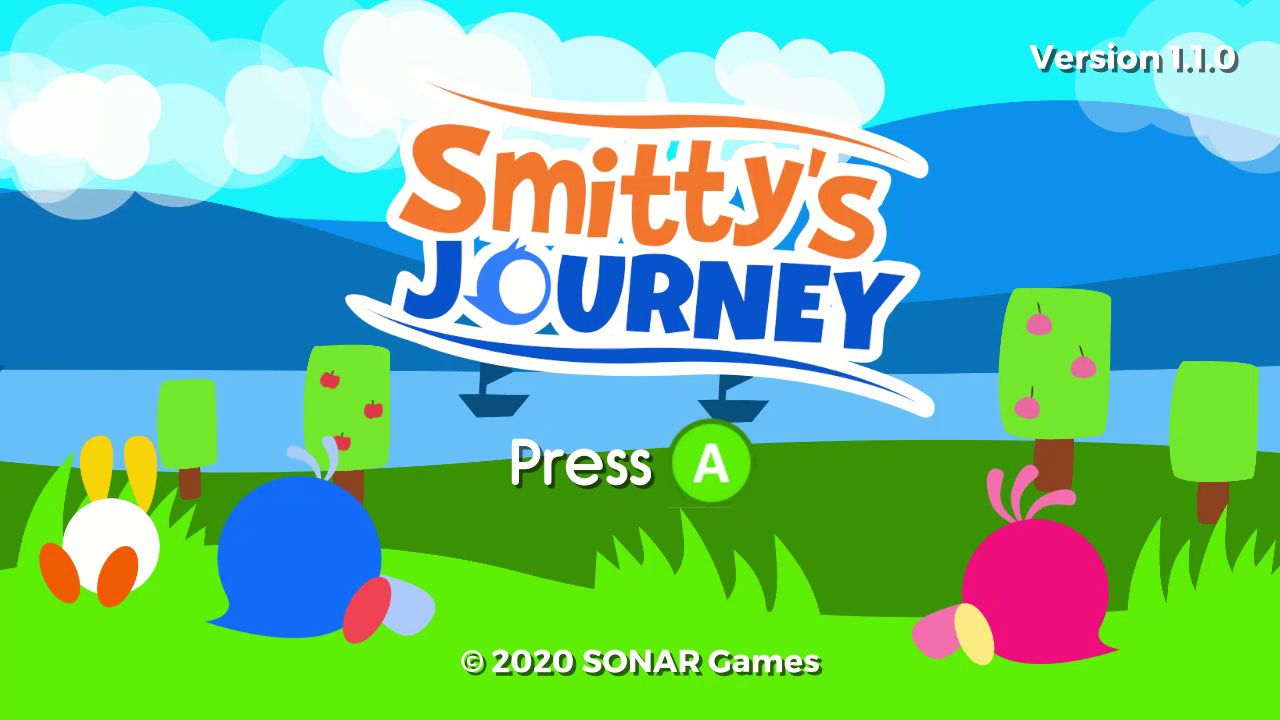 The world map just received a visual overhaul, now with even more details. The whole continent is now a giant sprite instead of a pile of tiles.

(Though, the markers and the pointer are smaller now. This is for compensating the target maximum texture size of the map)

The Village command at the bottom of the screen is now called Shortcut to Village and now uses V on keyboard instead of Shift.

This overhaul also adds a dedicated marker for the Village, as seen in the screenshot. 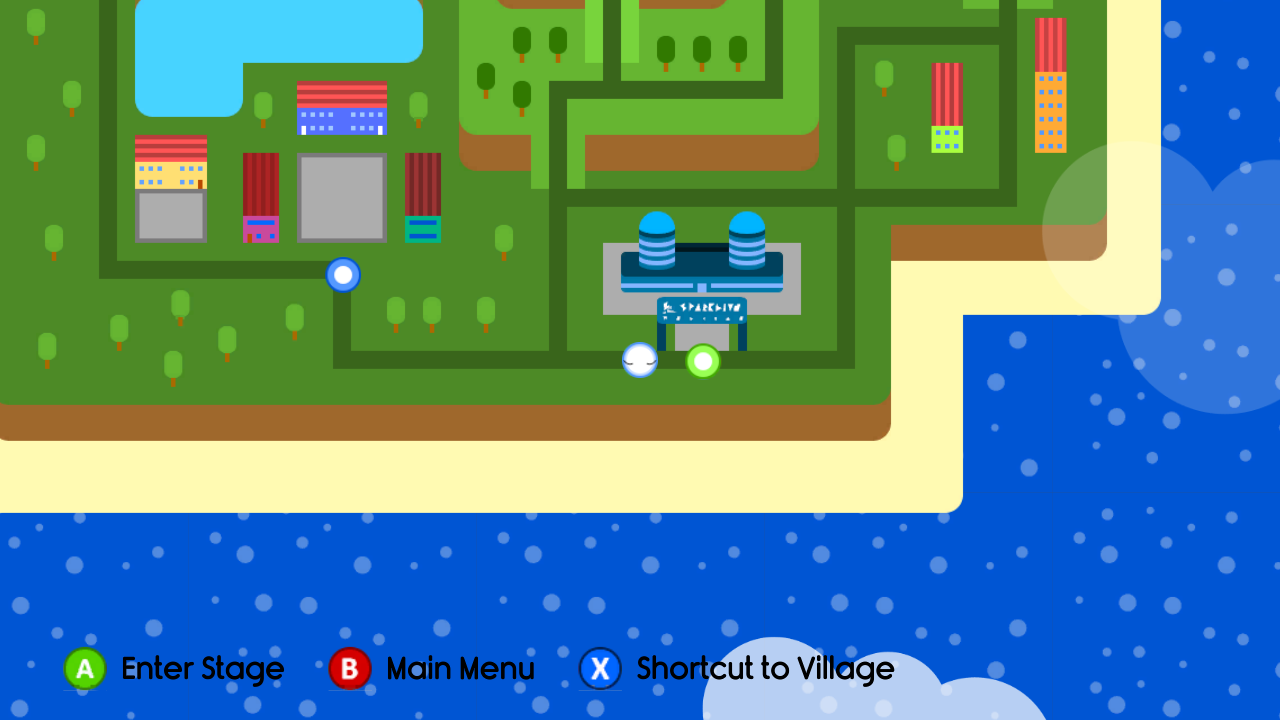 As you already see in the World Map section, the game now natively supports XInput controllers! So you no longer need any software to emulate keyboard!

These are the only highlights for this updat-- oh wait!

Oh, I'm so silly, I should show this too! 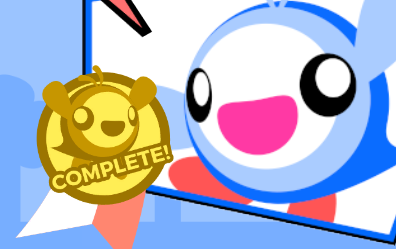 The game now gives you a shiny medal once you completed the game! Depending on how you would say "completed the game", simply finishing the final stage will give you a gold medal. But if you finish every stage with 3 stars, including the tutorial stage, you'll get an even cooler platinum medal! 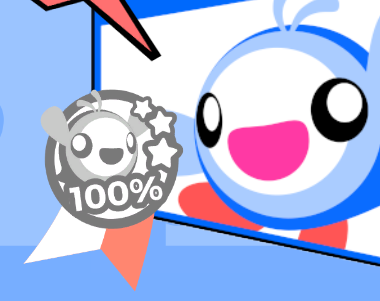 Yep, that's all the highlights for this update. For real.

Not gonna mention that we also got even more villagers in the Village! Say hello to them!

Oh, the loading screen also got a small makeover, try to spot it.

And now, for some minor changes, which I'll list below:

And... I guess that's it for the changelog. I hope y'all happy with all of these changes. If you got any questions, simply comment them here.

Otherwise, thank you very much for your support and I hope this game will still get as much attention as possible.

You can get Smitty's Journey through: