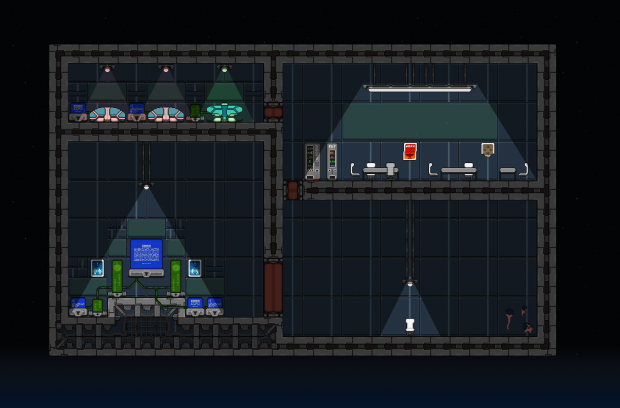 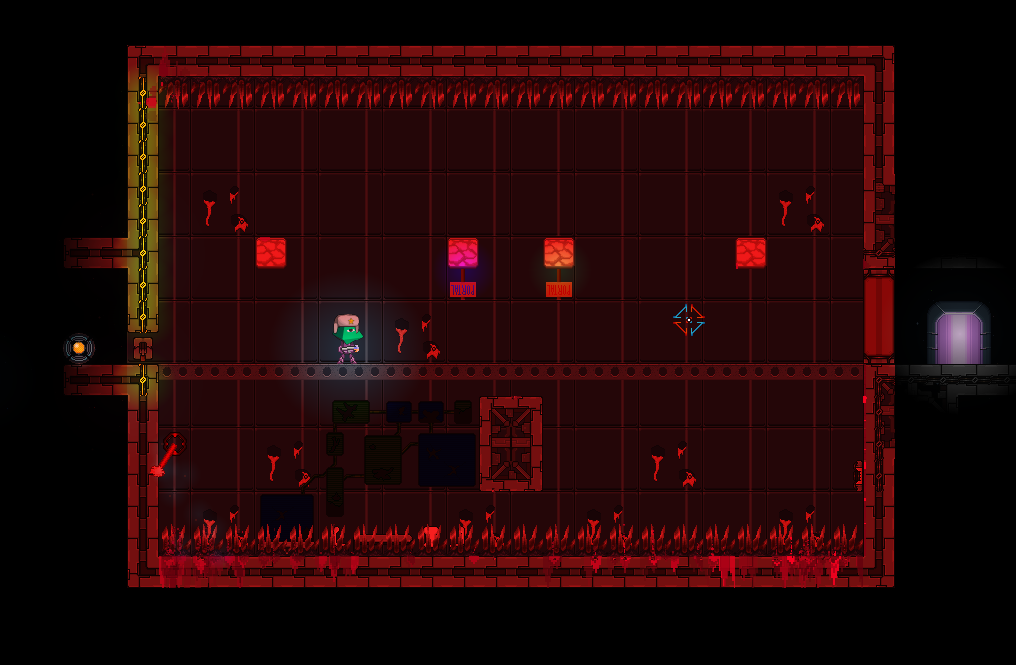 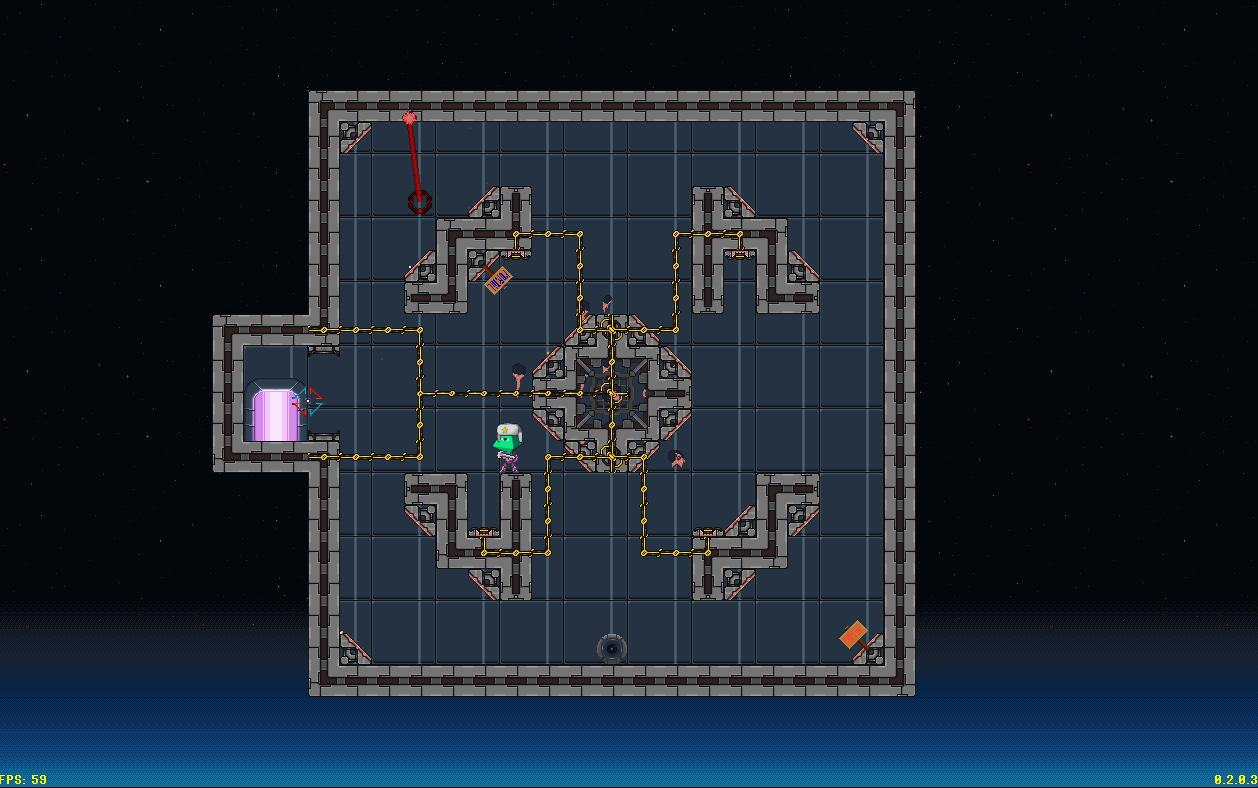 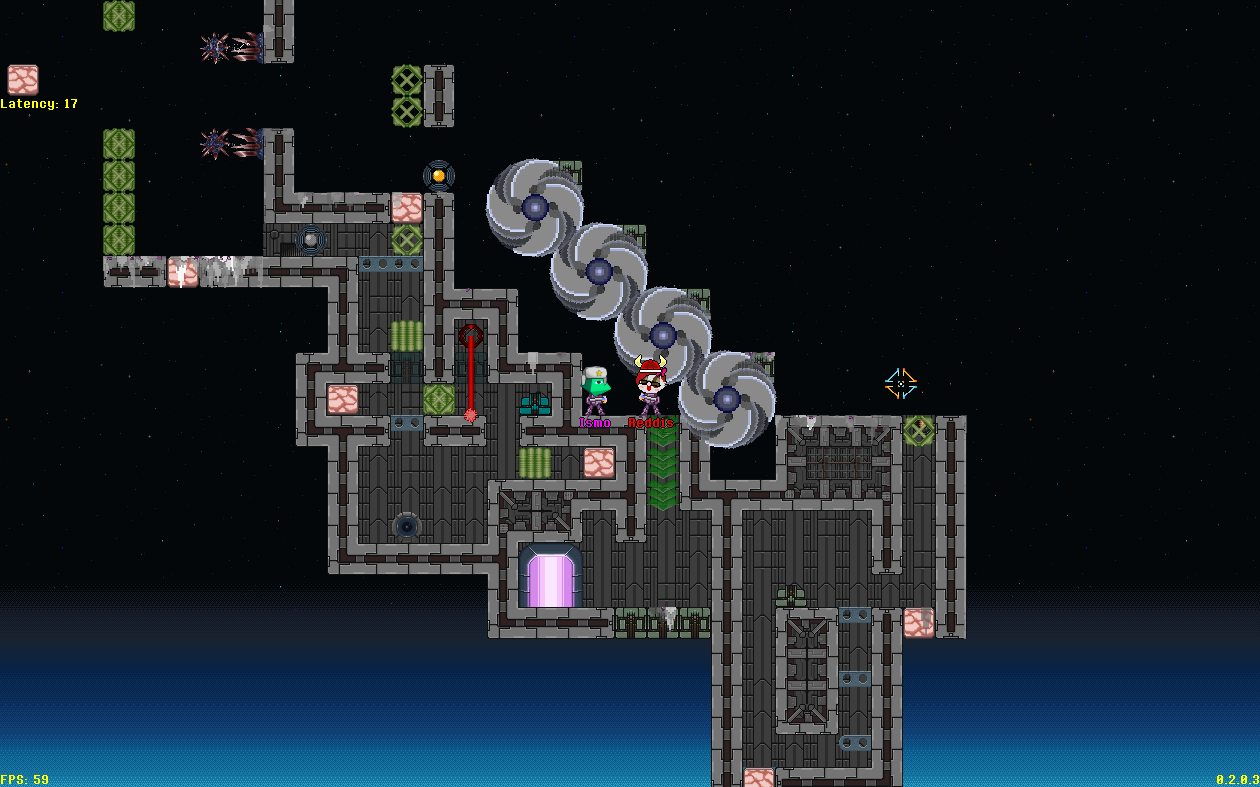 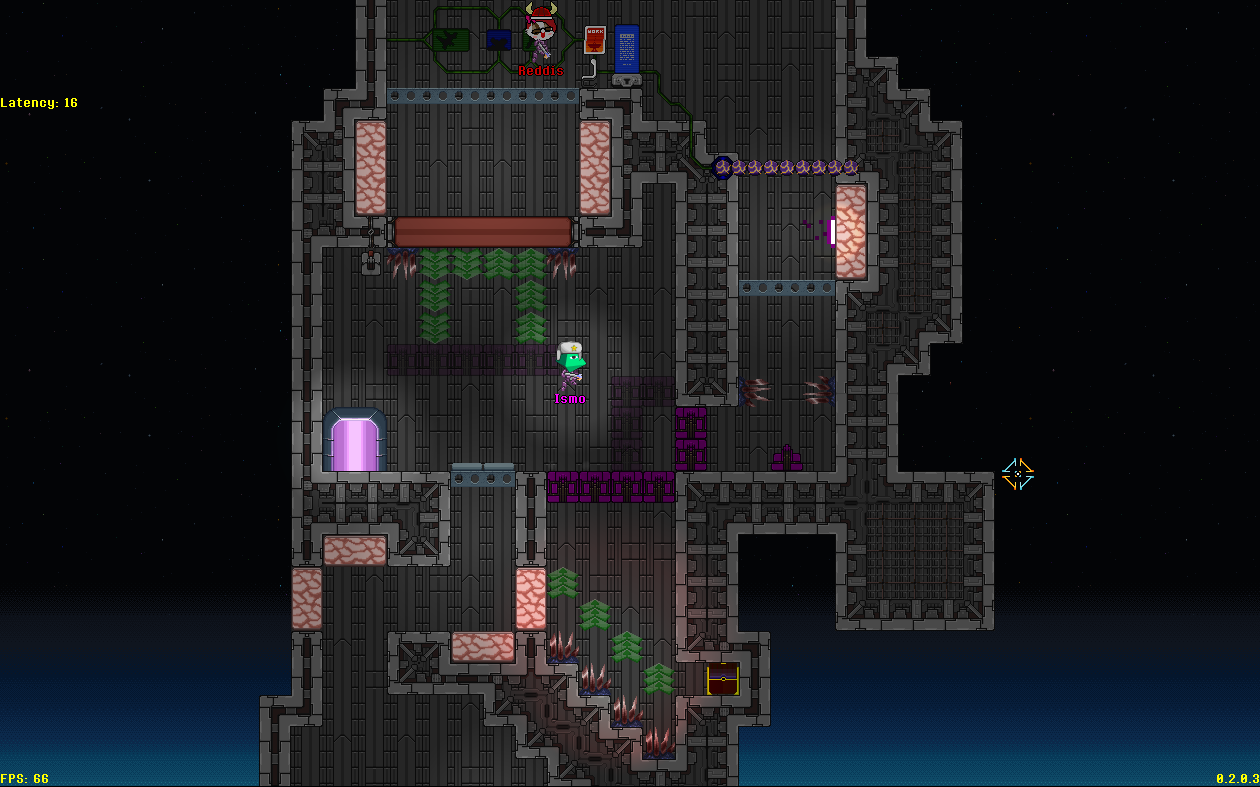 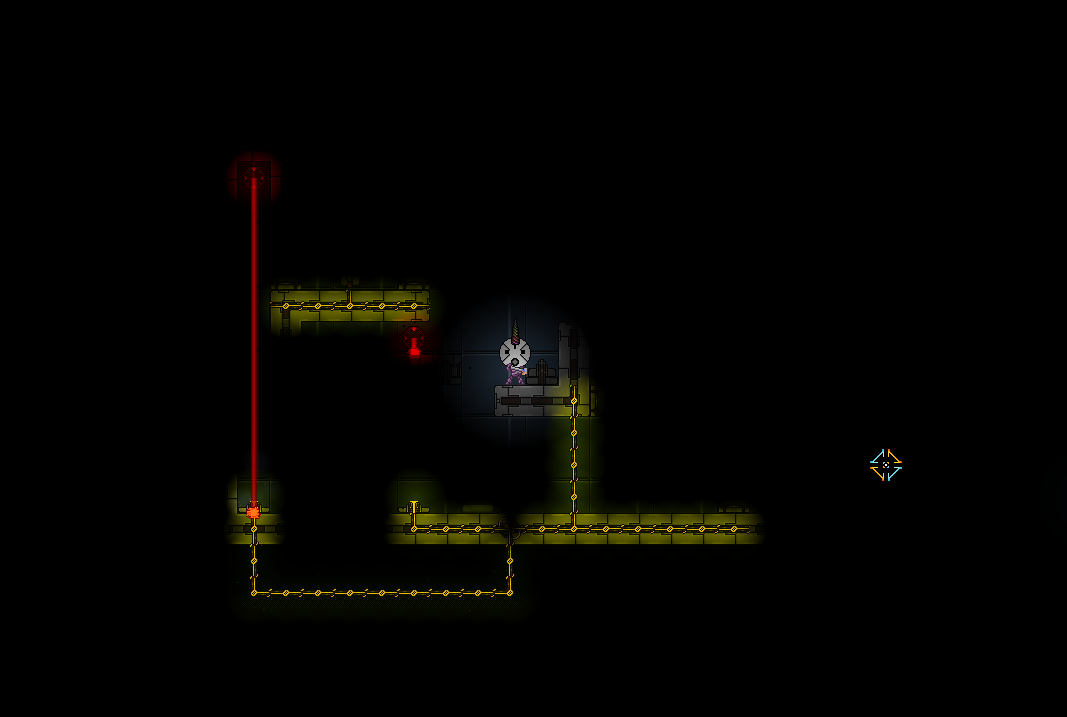 No new boss monster(s), yet! I kinda rushed this build out to fix problems with level uploading and downloading. I found some minor issues during testing and all those have been written down. Nothing major, but they may cause head scratching in specific situations.

But, what's next? New themes(!), new bosses, more levels, tweaking... adding more content, so to say! Next build should be ready near April, if everything goes according to plan.