Posted by FingerPunchGames on Nov 19th, 2014

Valiants will fill one of six roles, below is a general overview of these roles. The pros and cons do not apply to every valiant of that role but will apply to the majority of them:

These valiants will generally be situated at the front line of the fights either creating opportunities for their team-mates or being the dividing wall between the teams and protecting their team from taking hits from attacks and abilities.
Pros: Sustainable, High crowd control, Opportunity creator
Cons: Weak damage

These mighty valiants will be capable of packing a punch while sustaining a reasonable amount of damage within a fight before making the wise choice and retreating.
Pros: Sustainable, Good damage
Cons: Can be kited around by ranged valiants
Protector/Healer
The heart of a team. These valiants will be the teams ambulance within fights, providing a mix of healing, shields and enhancements for their team.
Pros: High sustain for the team, Buffs for the team, Opportunity creator
Cons: Squishy

Expertly trained with ranged weaponry. These valiants will be required to keep their distance while dealing high damage with their auto attacks and/or abilities.
Pros: High continuous damage,
Cons: Weak burst damage, Squishy

These valiants are skilled in executing a single target and then getting out within a short amount of time.
Pros: High burst damage, High movement
Cons: Weak duelling potential, Squishy

Valiants will benefit from either Physical power OR Magical power, there are no hybrid valiants in Fusion of Worlds as we feel this can be unfair as it can be difficult to build against them if they are ahead. All valiants will also be able to benefit from Utility power. These stats will be on a wide variety of items available to the players to purchase for their valiants.

This will primarily increase the damage of your auto attacks. Certain damaging abilities will also benefit from this stat.

This will increase the damage on most magical valiants abilities. More magical power will mean more burst potential from a valiant.

Below are a few descriptions on some valiant ideas we have accompanied with a concept drawing.

Before Algor froze over, this assassin roamed the land picking off anything it would class as prey, which in his case was everything. Sentenced to death by Ezaldar, the king of Algor, for an attempted assassination on the kings son, heir to the throne.
Kit 1 - Assassin - Makes the most of his icicle dagger limbs to execute victims he has slowed.
Kit 2 - Marksman - Slows enemies and shreds their health with icicles fired from his limbs. 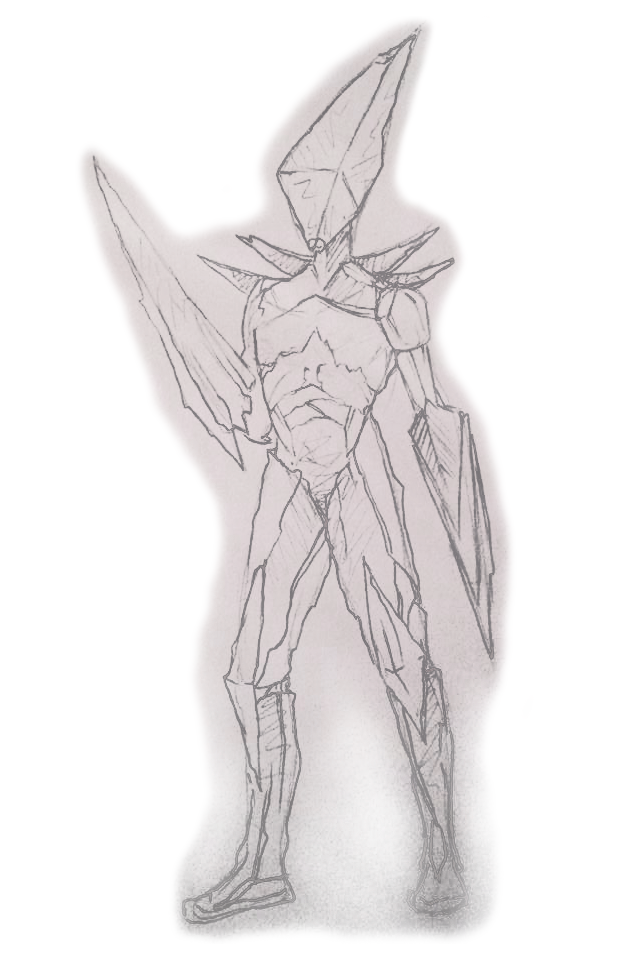 One of Volcores commanding officers of the Faction of Flames. Knows only a few things; destroy anything in his path and protect Volcore with his life.
Kit 1 - Brawler - Uses his fists as weapons. Hits slow but extremely hard.
Kit 2 - Tank - Uses his brute force to jump in and create opportunities for his team while mitigating a lot of damage with his molten body. 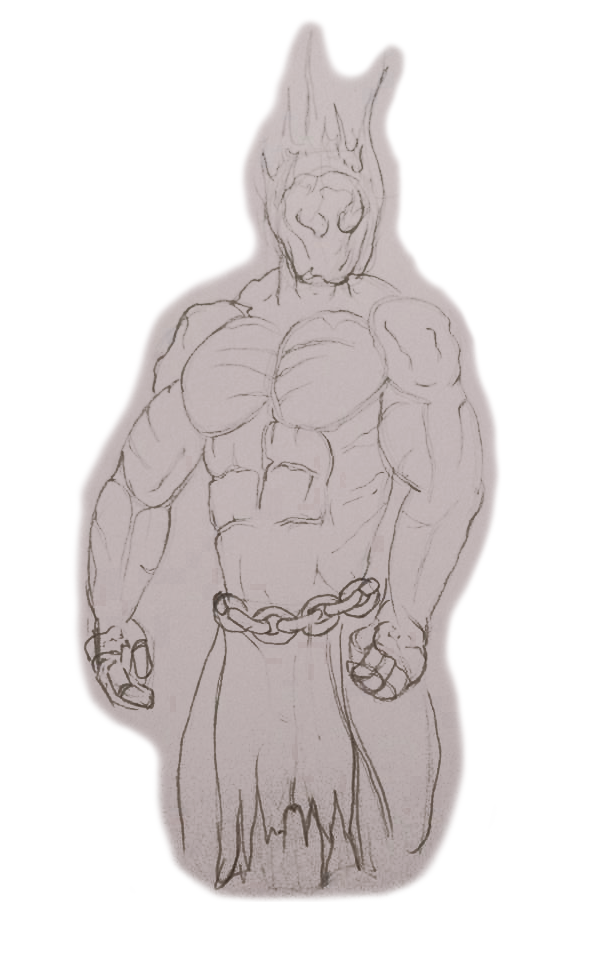 During The Binding certain inhabitants were thrown from their home worlds into others. The Poison Archer is originally part of The Watchers faction on Dragor and the Survivalist was the daughter to Edward Thompson of the House of War, so both have great combat training prior to landing in Florna. They bumped into each other shortly after The Binding in Flornas thick jungle and now use each others skills to survive the dangerous continent together.

Kit 1 - Marksman - As expected, he specialises in bows and poison. His kit will revolve around applying poisons to his target via empowered auto attacks.
Kit 2 - Assassin - Like his marksman kit he will specialise in applying poisons to his targets but he'll have a trigger in his kit that will do more damage if the target has more poison stacks on them. 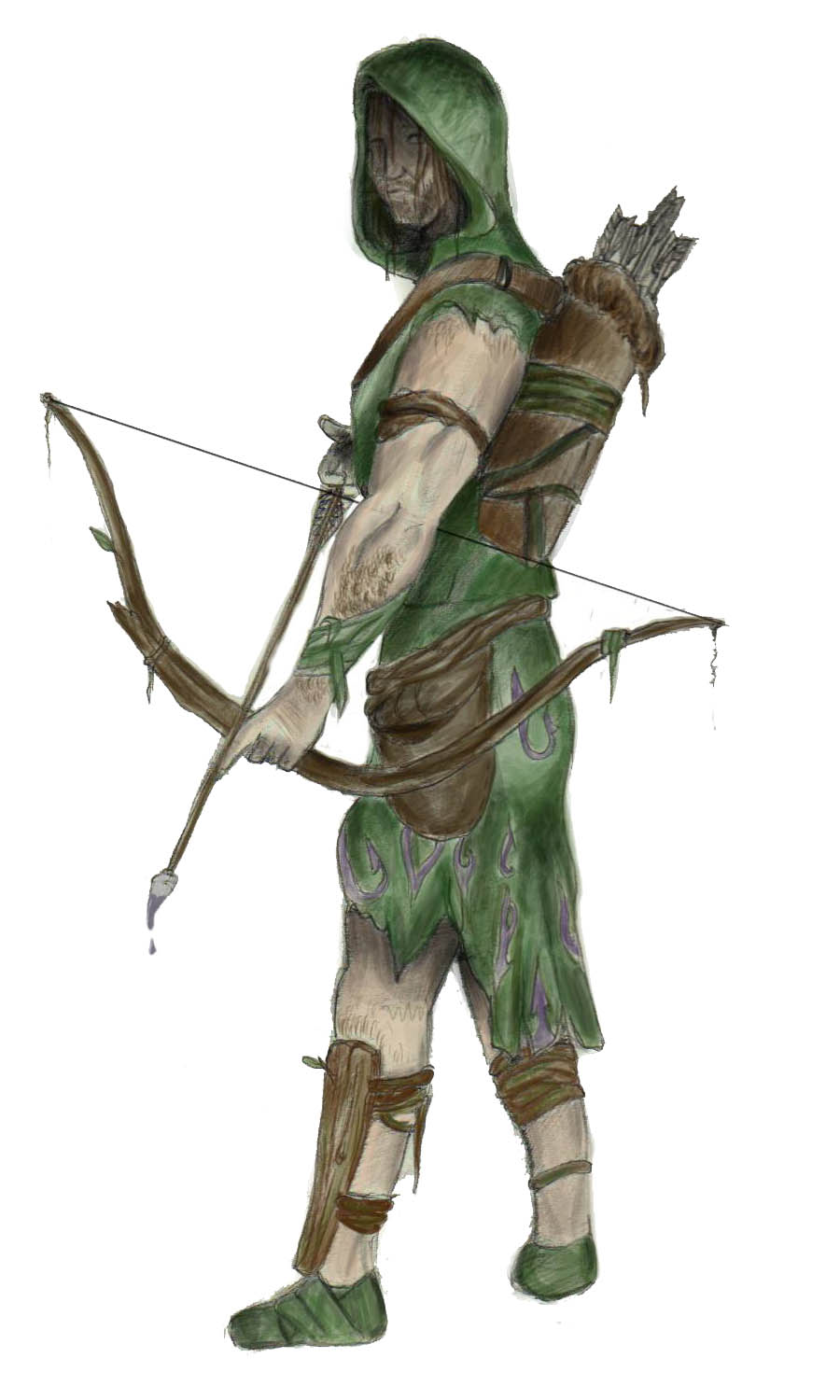 Kit 1 - Protector/Healer - Will be able to provide heals to her allies via throwing out bandages for allies to pick up. She specialises in traps and uses them to create opportunities and to protect allies by placing traps in the jungle to counter ganks.
Kit 2 - Brawler - Being the daughter of the leader of the House of War on Claritas she is well trained in melee combat. She mixes this with survival techniques she has learned through her time on Florna to become a deadly brawler. 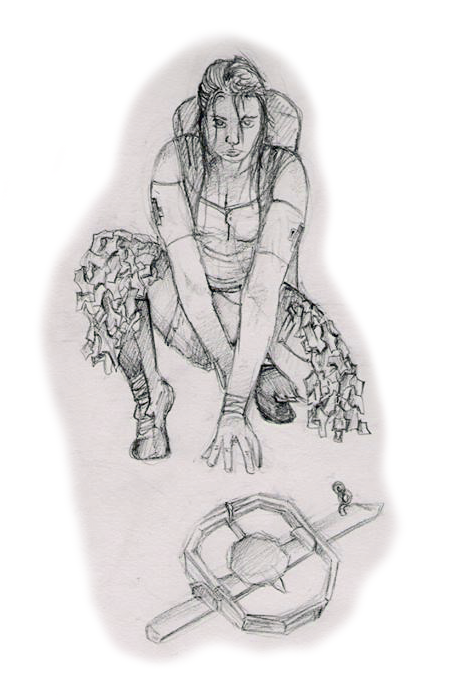 Harvests the souls of the dead. Started as a small glob of matter, grew quickly via all the lives that were lost during the death of Astra A.
Kit 1 - Caster - Harvests souls from the deaths of enemies and allies during the game. Extremely weak early game but unstoppable end game.
Kit 2 - Assassin - Shrouds enemies in darkness and executes them when they are at their weakest isolated. 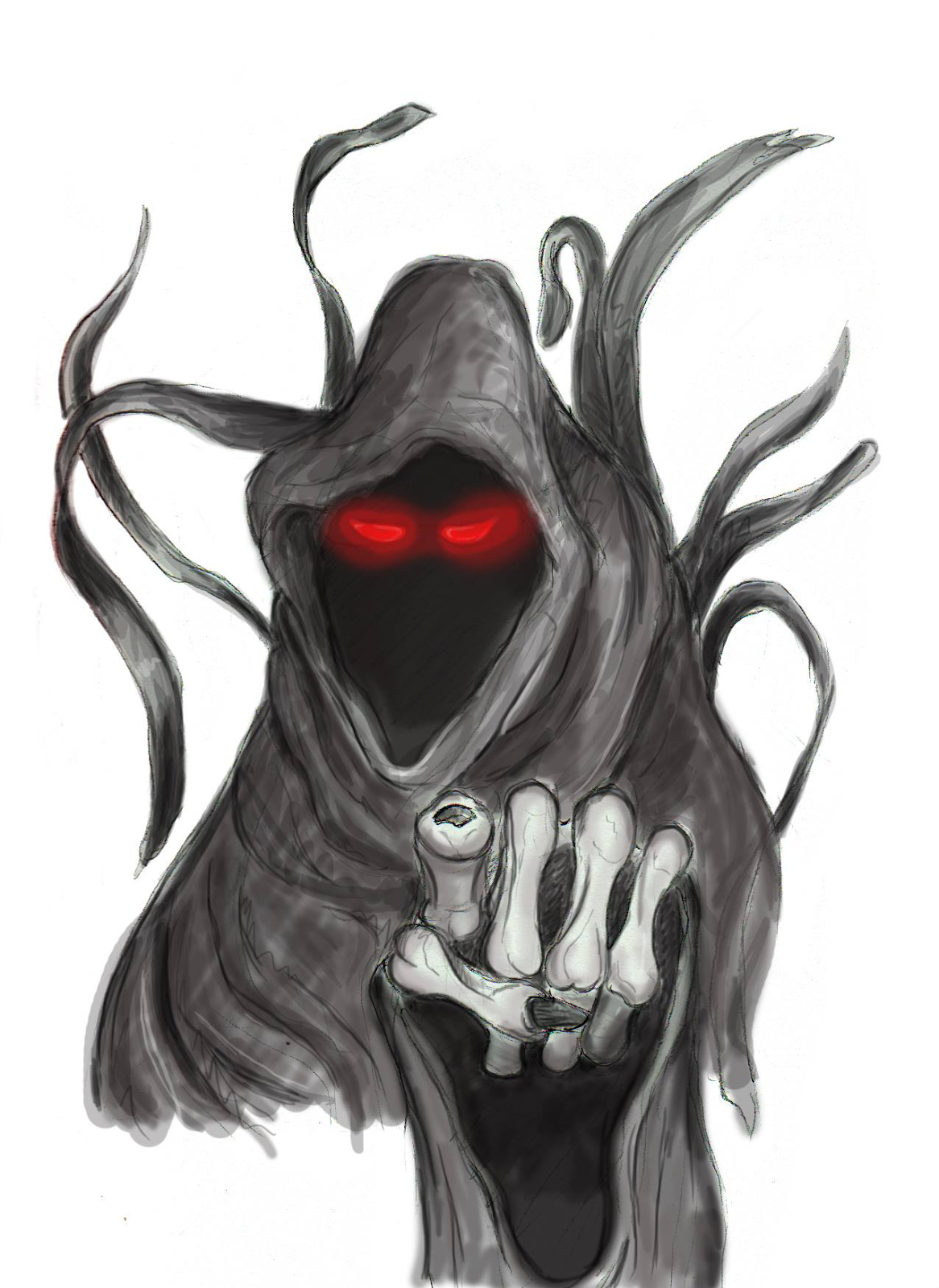 So far, I love the concept!