As I promised, first custom map comes to BF2 HARDCORE! 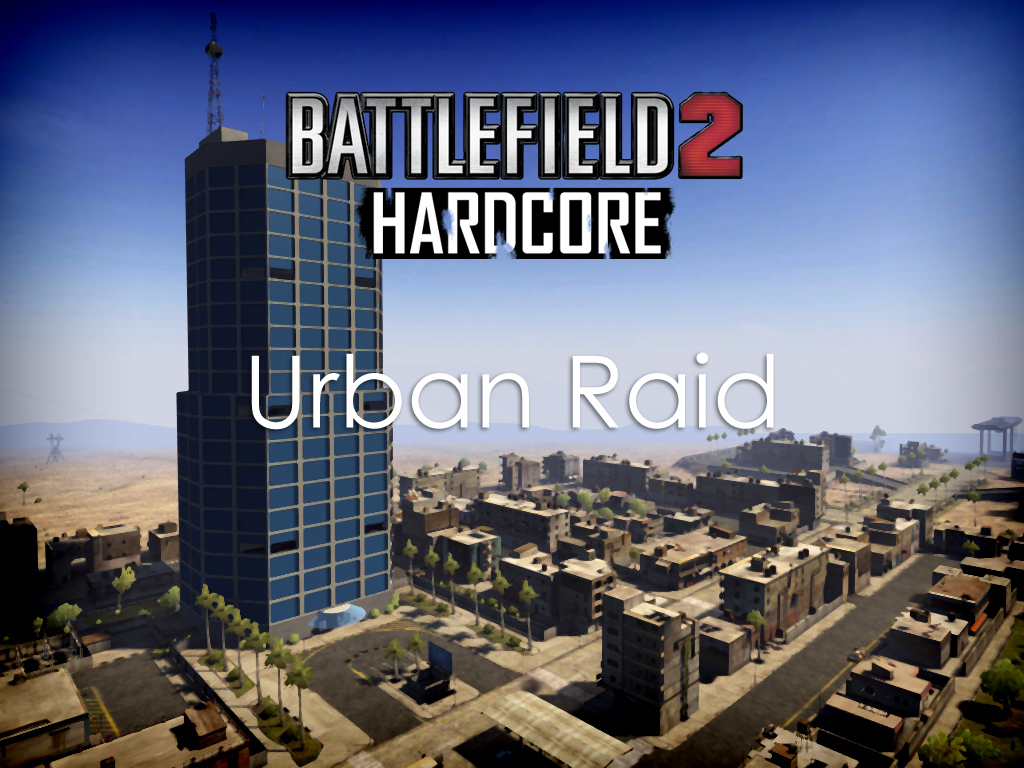 Providing players large space for battles, this map perfectly suits Battlefield 2 HARDCORE concept. It is a combination of huge flat terrains and tightly placed buildings which allows both vehicle and infantry fights.

This map is designed for multiplayer, but also can be played in Co-op or SP modes since there is bot support on this map for all three sizes.
Furthermore, this map will be added to map rotation on VBIOS #7 | HARDCORE server.

Here are some nice pics of Urban Raid. 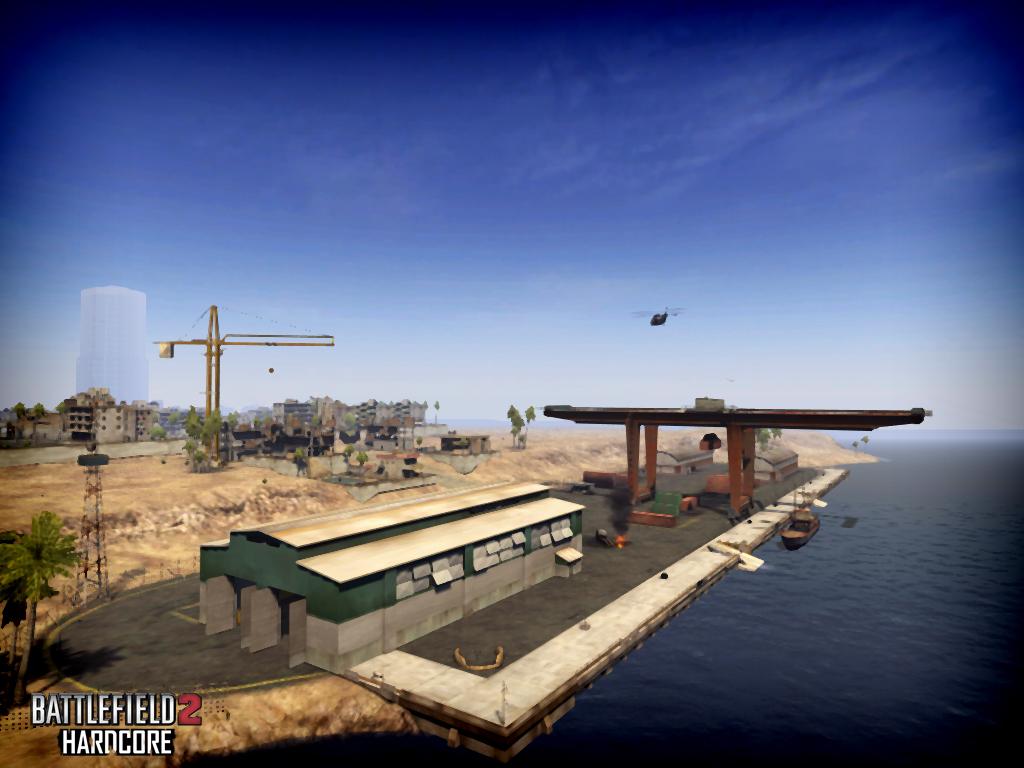 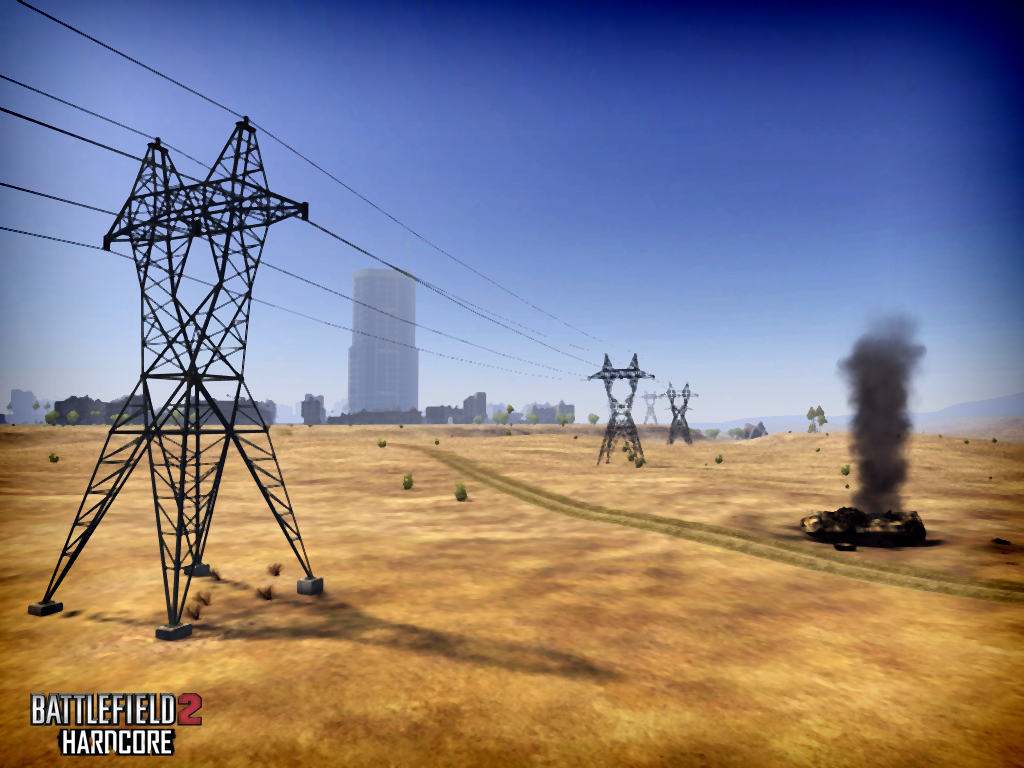 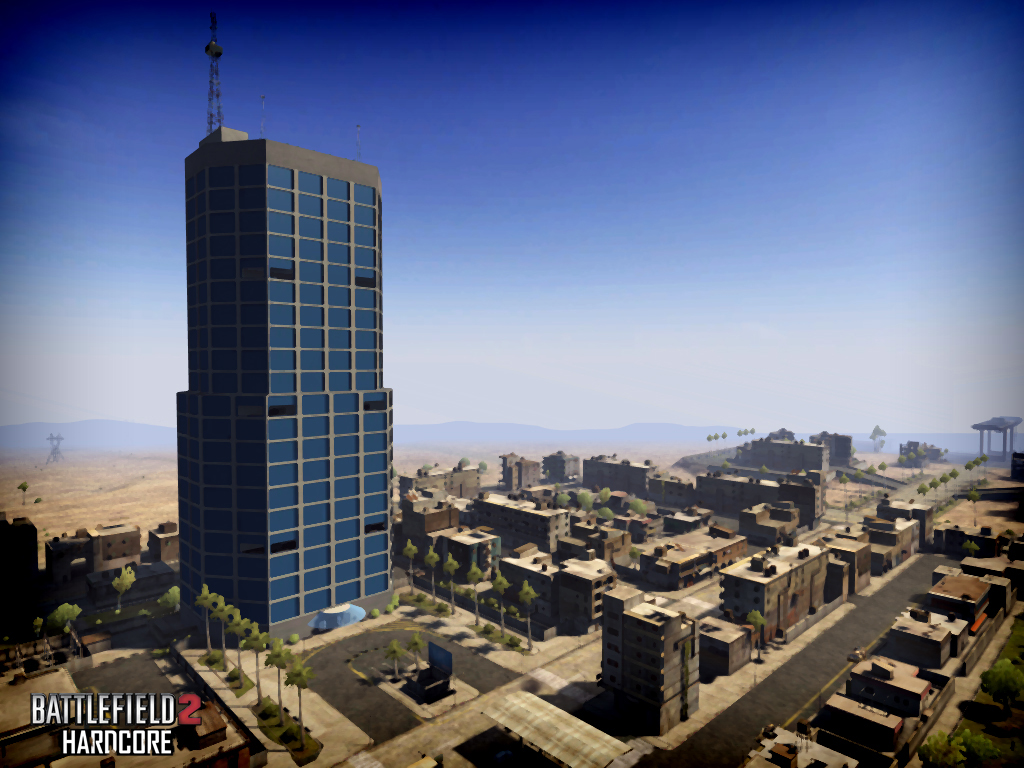 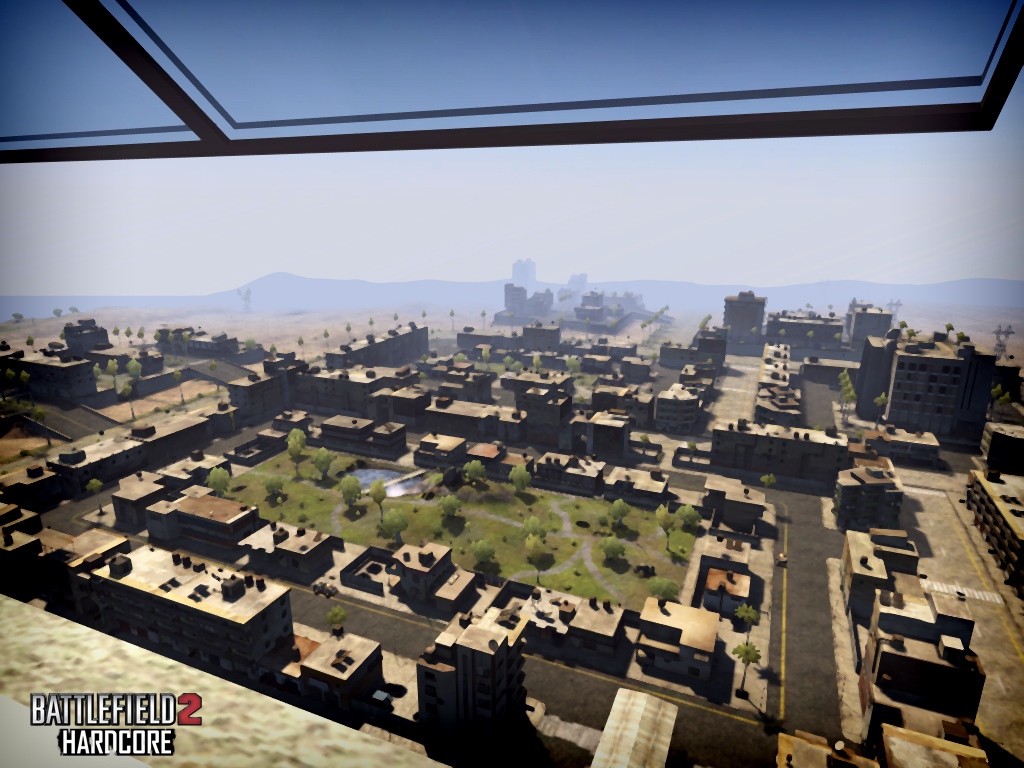 that is battlefield 2 .... I think they should bring it back in service :)

It's there. Servers are online, people are playing.

I Thought They Aren't Supporting the game Anymore

That's right, but there is community which won't let the game die. Check this web-site ;)
Battlelog.co

Where can I Get This Game

You can buy it Battlelog.co
Or you can download it somewhere ;)

Yes, if you have an unique CD-key. Ask on their forums if you need more info.

I'm just getting back into playing Battlefield 2 after a 10 year hiatus (single player only at the moment). I can't believe how long its been since the community were very active. I was beta testing maps for three different mods (Mercs, MCC and Marines mods)and several different mappers (Hayabusa, The Dark, ShaneJohn, BierPizzaChips, Homegrown, Bigfoot, Froachman and a few others) over that period. Sadly I've lost touch with everyone. I played the game virtually every day from it's released June 2005 (where it replaced my favorite game at the time Americas Army) until mid 2009 when other games and life got in the way.

Do you know whether there is still a good BF2 community where a decent range of custom maps are played?
Regards
Whiterabbit