It's time, once again, to show you guys what the JKG team has achieved in the last few weeks.

While the launcher is still a WIP, it is still certainly worth taking a look at 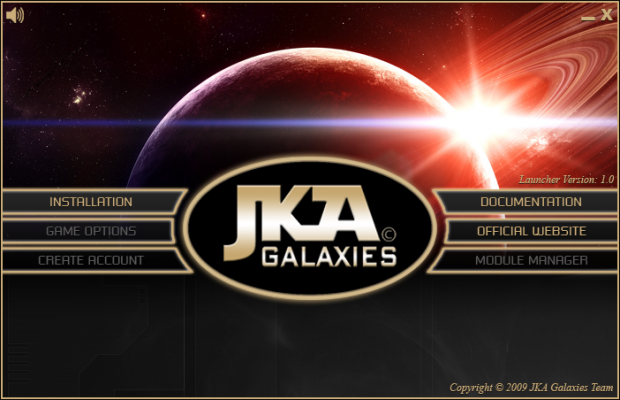 The Launcher itself is designed by AmonRa, and implemented by BobaFett
It also includes a theme composed by our lovely soundguy Sareth

Moving onto character modelling, we got several impressive works from HellKobra on the Human female character and her clothing .. don't drool just yet guys! 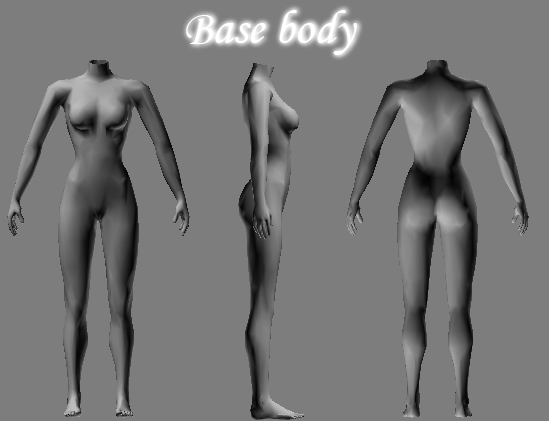 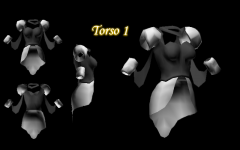 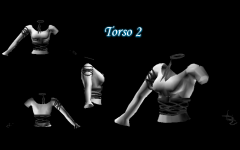 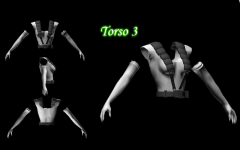 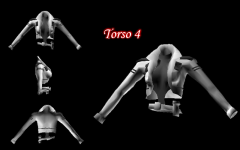 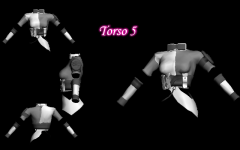 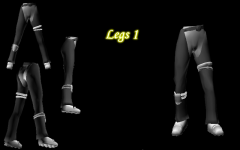 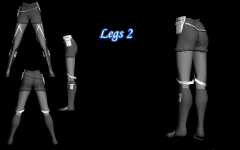 These are still WIP, and more are added as we go along. HellKobra, however, could not stop there .. We also have two last pictures to show from his side! Here we see the three new versions of the Dewback mount, and .. nothing less than a Geonosian! - why he wanted to create that, i'll explain later on .. 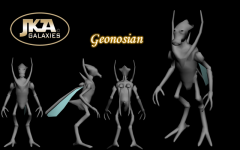 we stay at Character creation, but move to another one of our modellers, here is two pictures of the little Twi Lek that EckHunMarlas has been working on .. and yes, NOW you can drool guys ;)
(go to the website to check out EckHunMarlas' new landspeeder as well!) 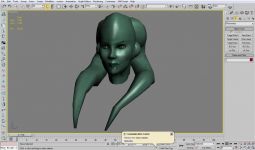 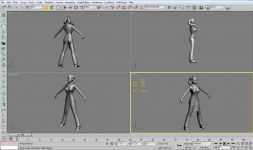 
Time to truly go beyond what people has seen in Jedi Academy so far, we introduce the WIP on nothing less than: Going Prone!

We start with the Prone move forward

And we move onto Prone move left

and lastly, prone aim and fire! 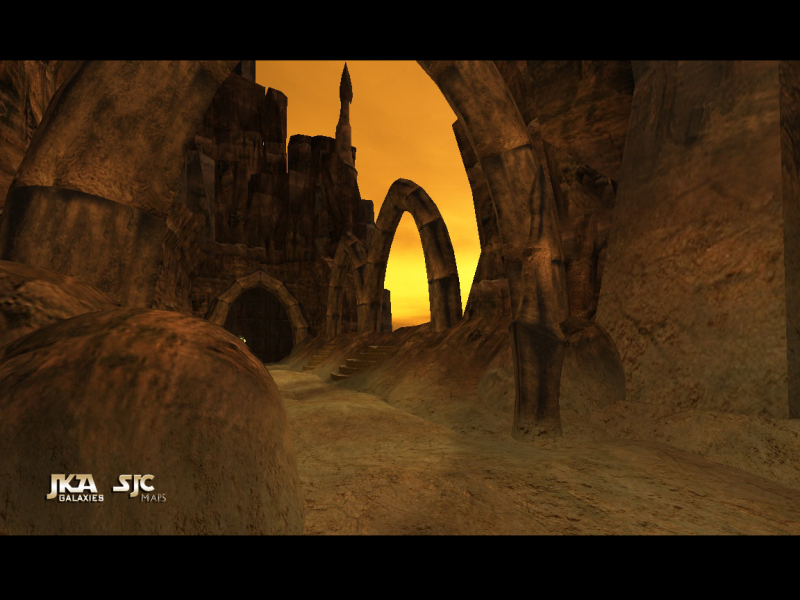 SJC's little surprise for you all, the Geonosis hive instance! - Remember i told you i'd return to the geonosian and why HellKobra was so eager to make him? Well here you are! Wouldn't you want to ?
___

WELL that sums it all up, that was all we had for you for this update, but don't worry, we'll be back with more soon enough, meanwhile you should check the official forums for more frequent updates!

Great news. The animations are fluent & you have very nice clothing models.

It's all looking great, the animations are ace and it's nice to see some work still being made in the old JA modding scene. Is that the same Geonosis map SJC was showing off a few years back at Map-review.com? ?

Those animations are AMAZING. I would have never thought that I'd live to see the day that we'd see Star Wars characters going prone, but here we are! I've always expressed great disappointment that JKA didn't even allow players/bots to lean around corners to shoot their blasters. Seriously, it's done (for a TON of good reason) in real life, and they do it FREQUENTLY in the films too, so why did they leave it out of the game? To keep the pace "fast and furious?" It's PLENTY fast and furious even when one's leaning around corners having searing hot blaster bolts zipping around one's location.

I bet you can tell where I'm going with this, can't you? Well, alright then, I'll just come out and ask it then: are you going to enable the ability to fire one's weapon while leaning? Please say "Yes!"

Your lightsaber battle system, will it be as cinematic as possible? I, for one, WORSHIP the seriously stress inducing, heart pounding, and entirely cinematic system worked out by the Open Jedi Project Enhanced team. Any chance that you'll be closely following their work?

Again, congrats on what I've seen here. Very polished and professional. I wish you all the best!

Very nice animations you did there guys.

why thank you, there are many more animations that I and our newest dev member are working on shown on Youtube.com