Map06 and map07 are almost done, gonna do some more reworks on the first 5 maps.

Almost have map06 and map07 done, and I will then work some more on the first 5 maps to fix the things people commented on with the demo.

Added 2 more monsters that will first appear in map06.

I think i'm going to remove the pistol and replace it with the first void weapon since its pretty much its replacement anyways. The former humans will nolonger drop clips on death.

Here is a screenshot update. 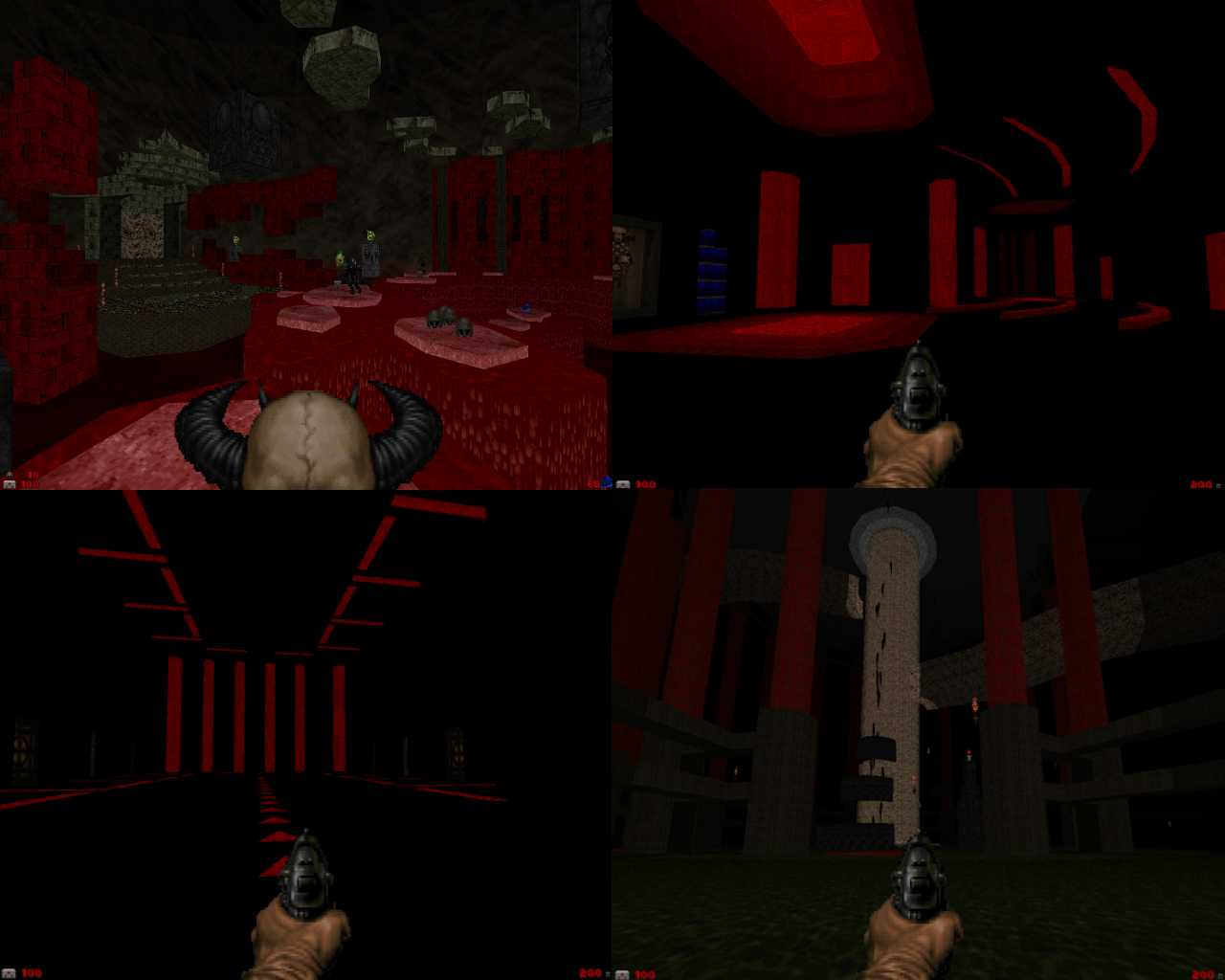