In this update I'll show off some renders of our weapons, present how factions and troops will be armed.

Hello, welcome to another developer update.
This time, we'll take a look at some of the weapons in the mod. You've seen some in the gameplay screenshot so far, now we'll present mostly their renders(HD versions in 'Images'), some you will see and the rest are saved for another update.

Without further ado, I will firstly talk about troops and their armament.
The troops with the widest specter of armament you will see is of course the Yugoslav Liberation Army.
Most of their troops will spawn/use captured German, Italian weaponry, sent in Allied shipments(USSR, US, UK) but also occasionally you might see them carrying older rifles(WW1, pre-WW2).

The rest of the factions have standardized equipment according to their class and there are plans to make equipment degrading(in different states, quality).

Note that these models vary in creators and quality. This is it for the first update on weapons, we have much much more to show in the future!
To take a look in Full HD, go to Images.
Enjoy! 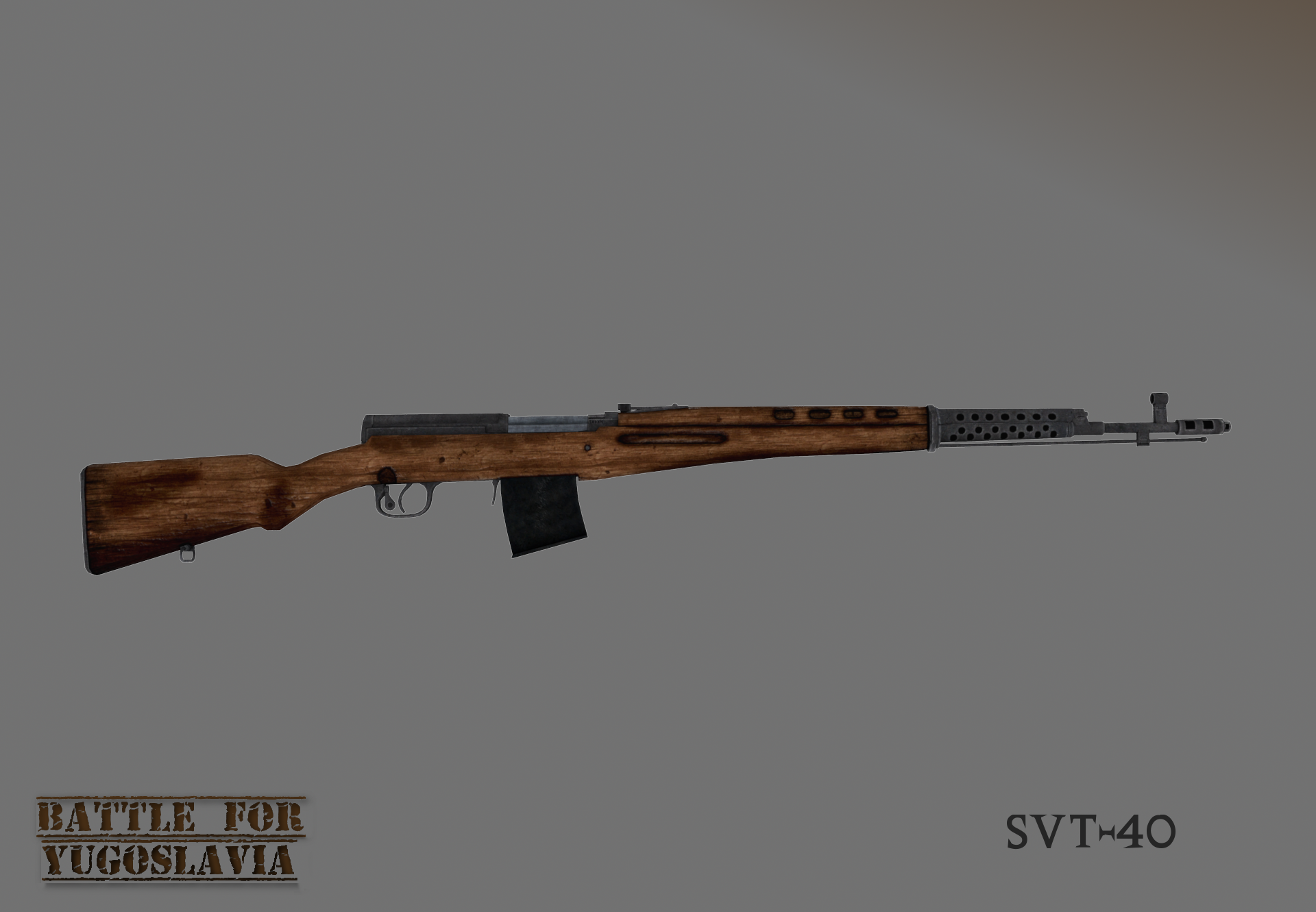 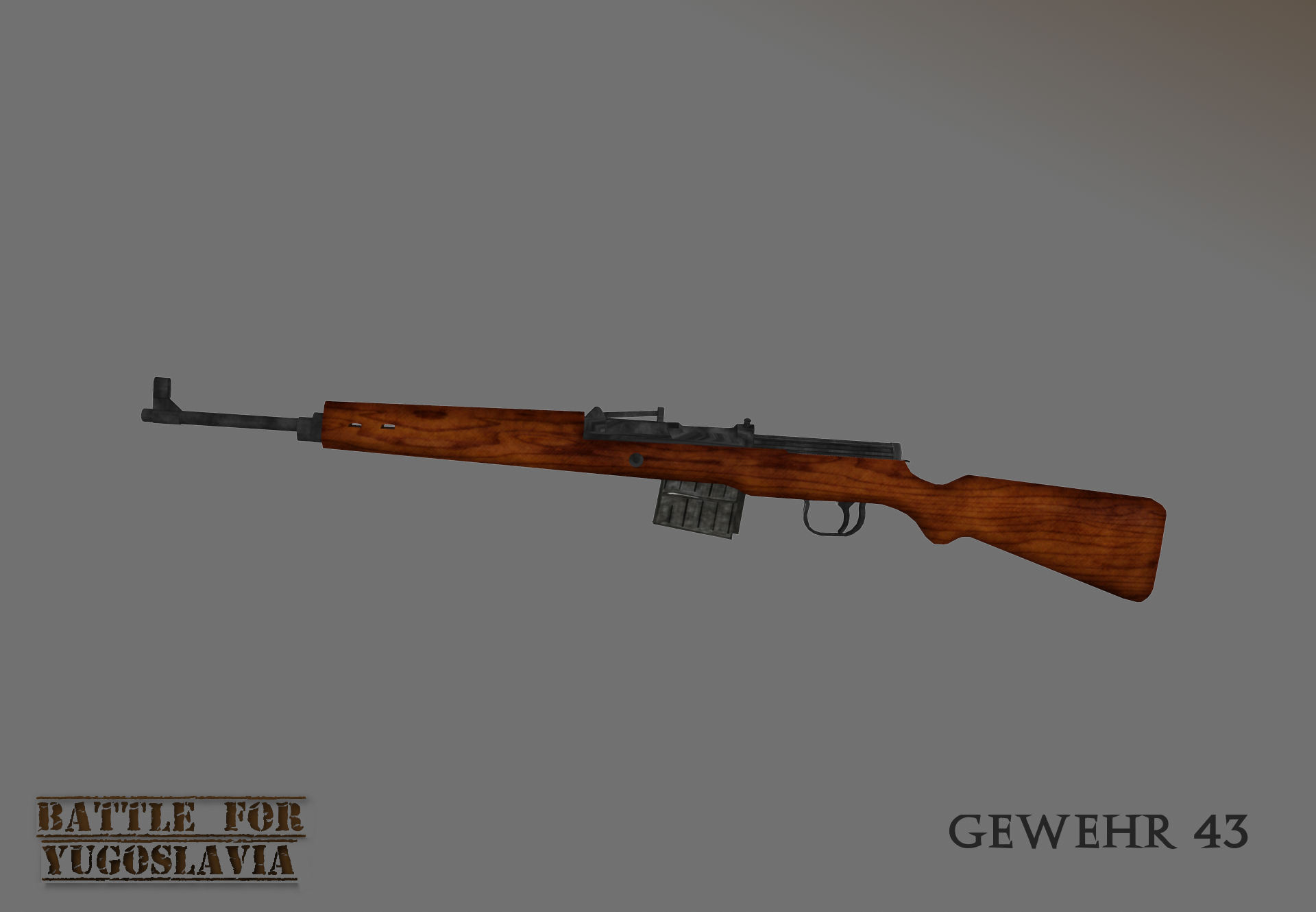 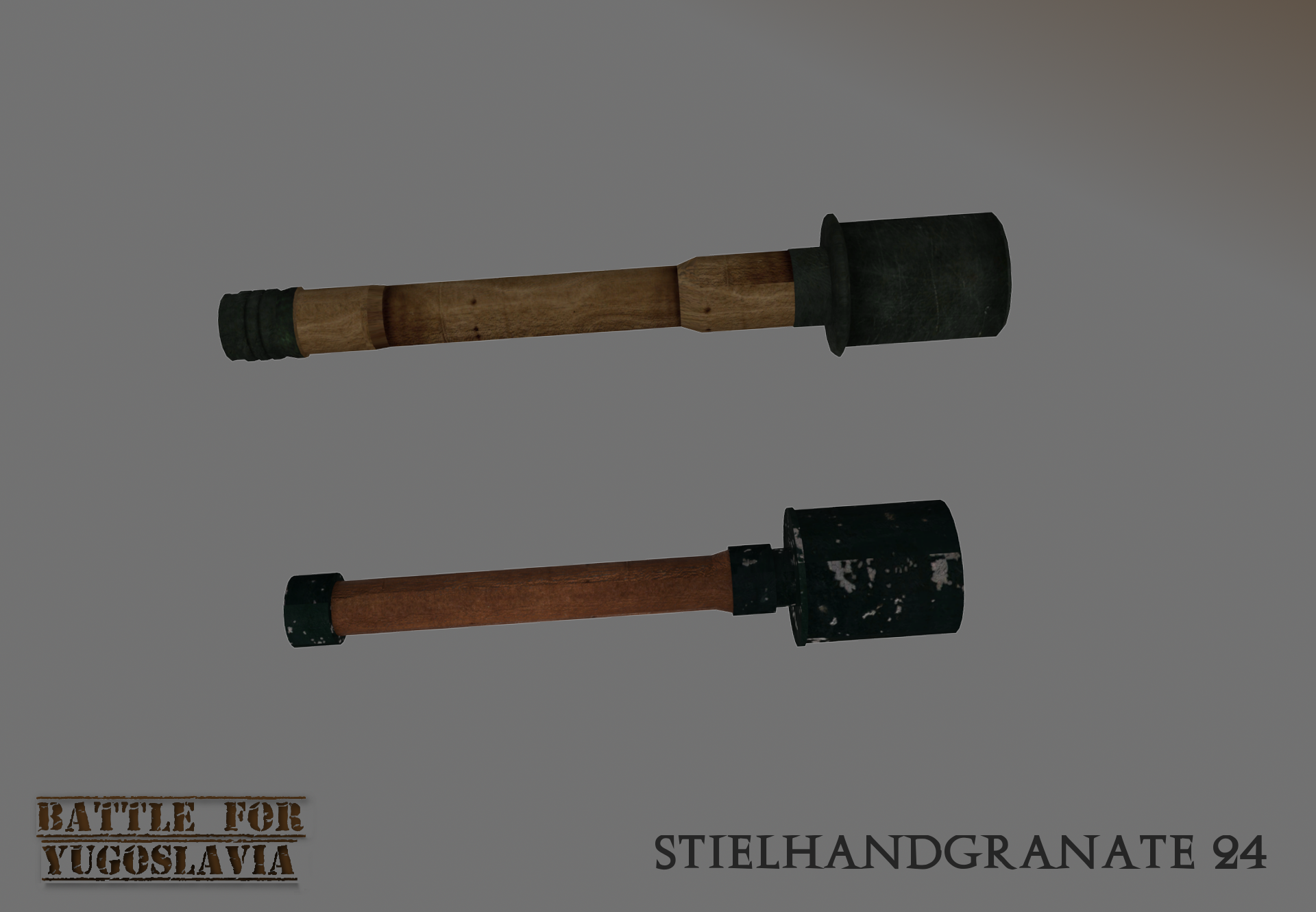 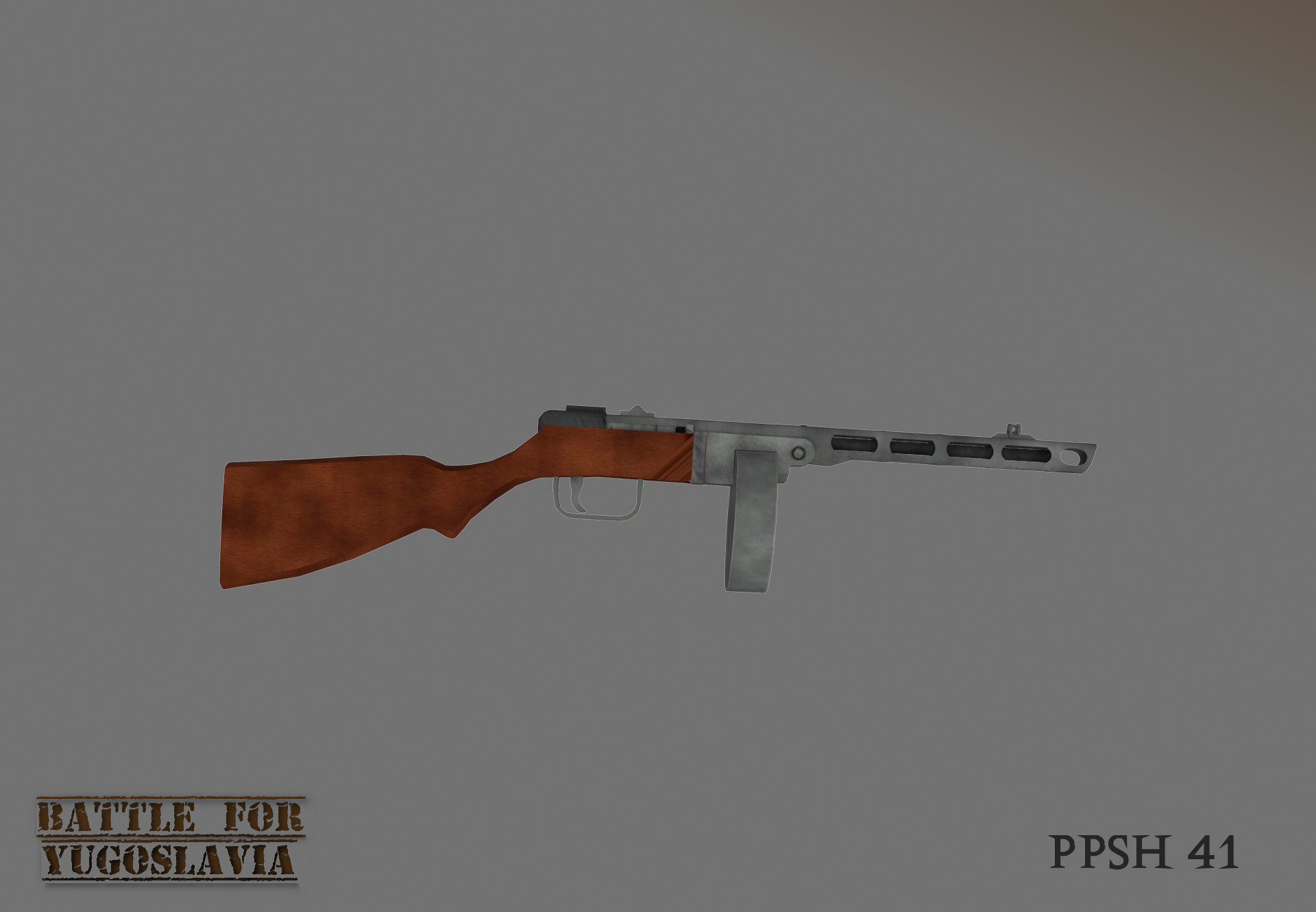 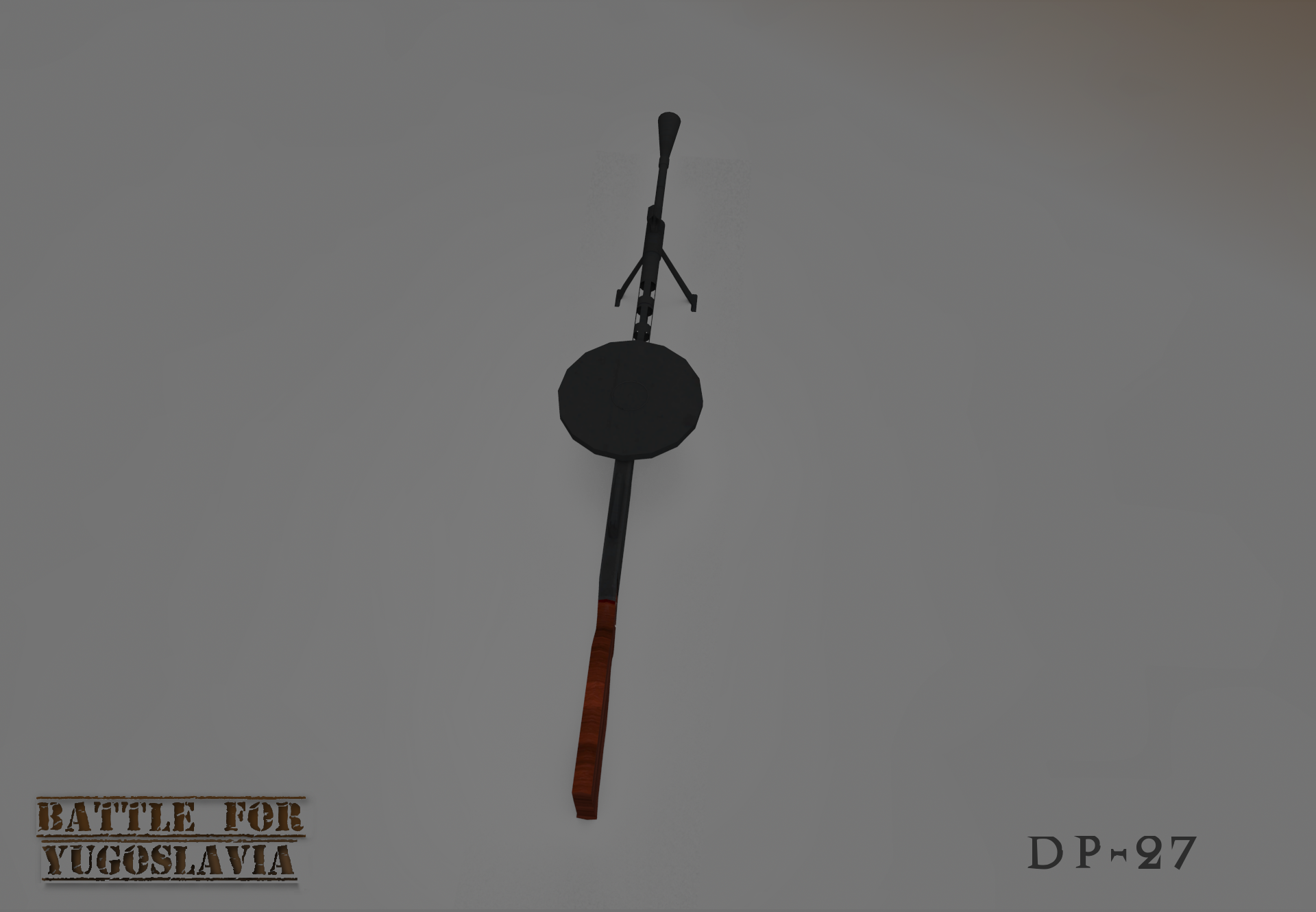 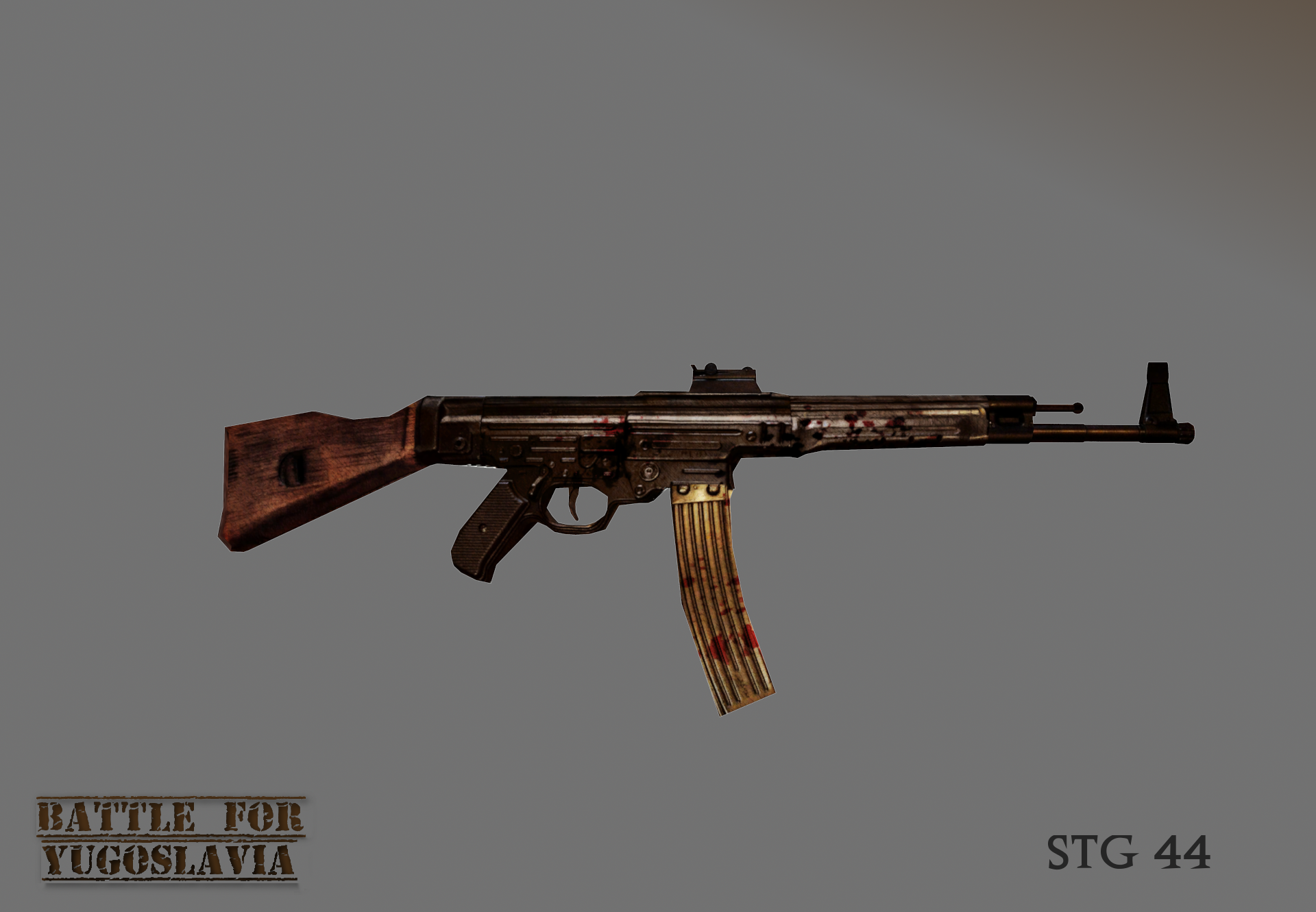 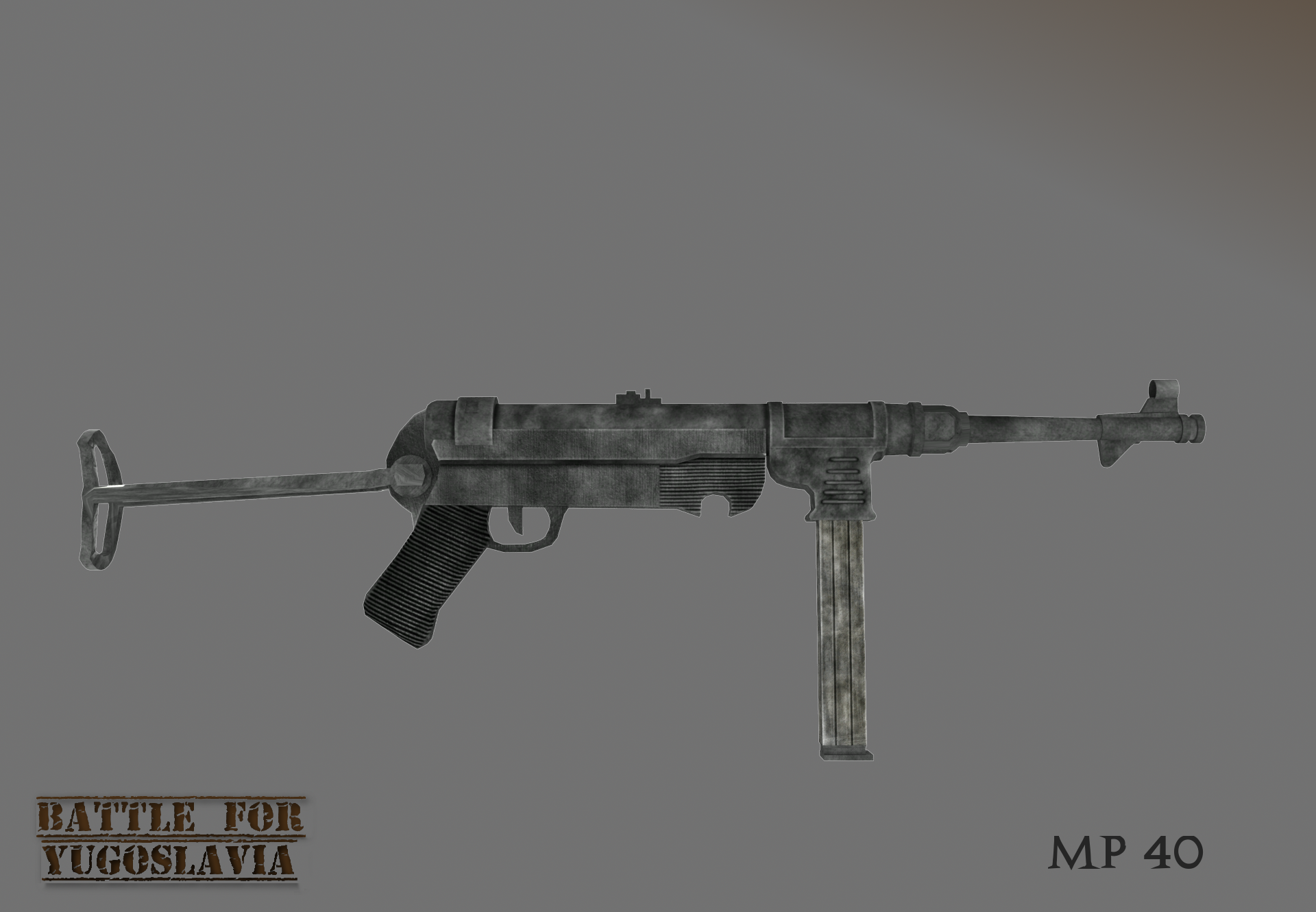 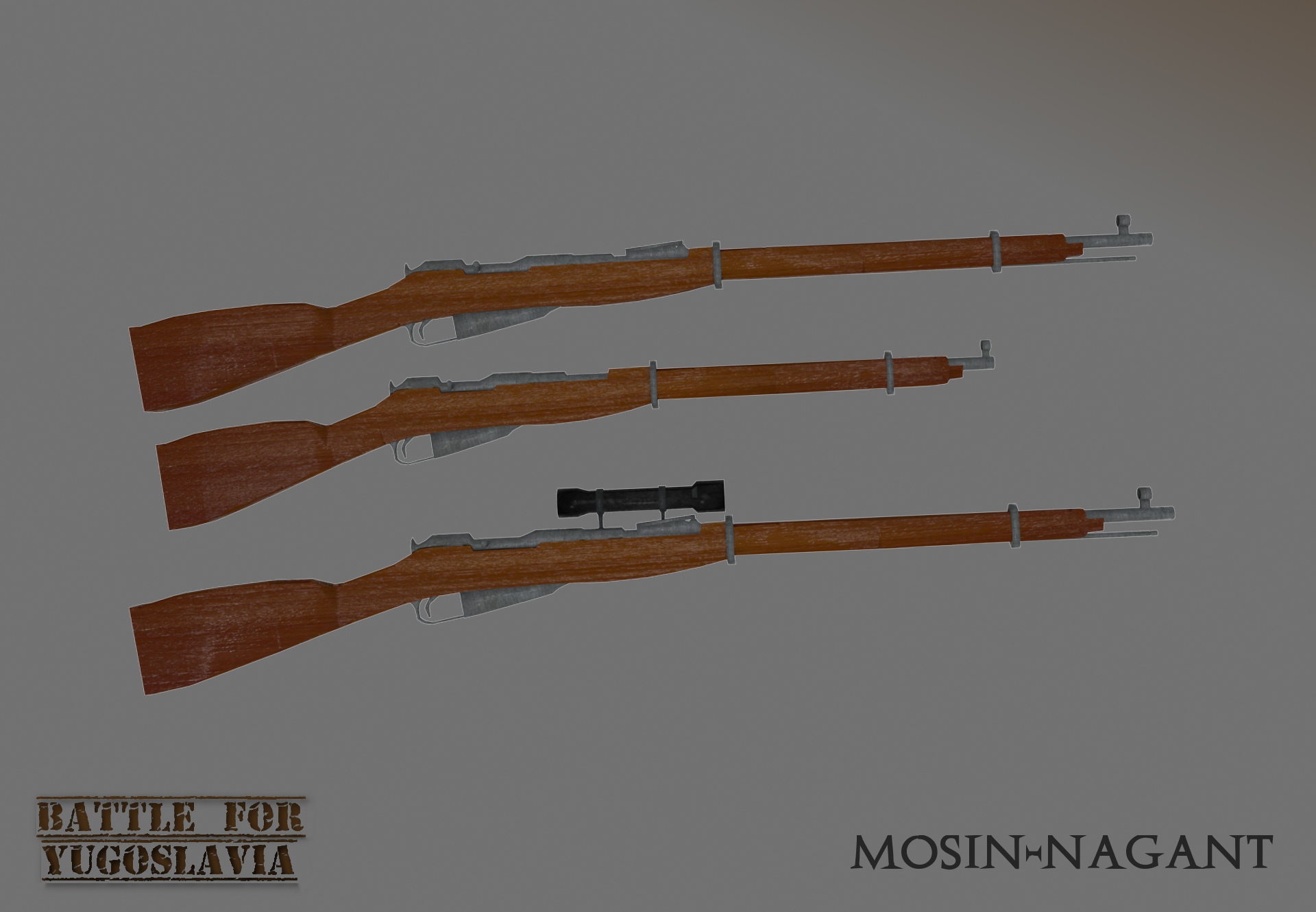 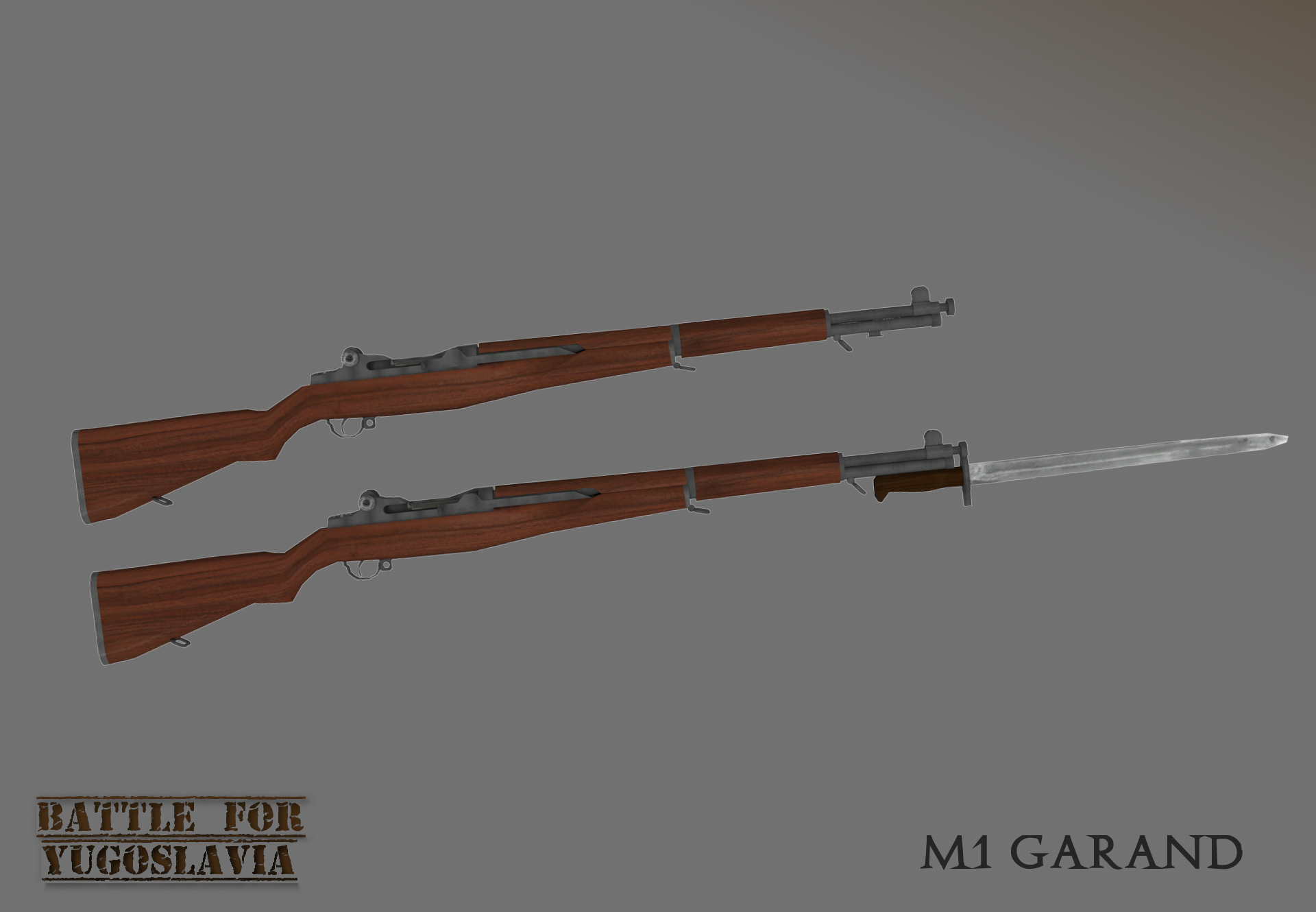 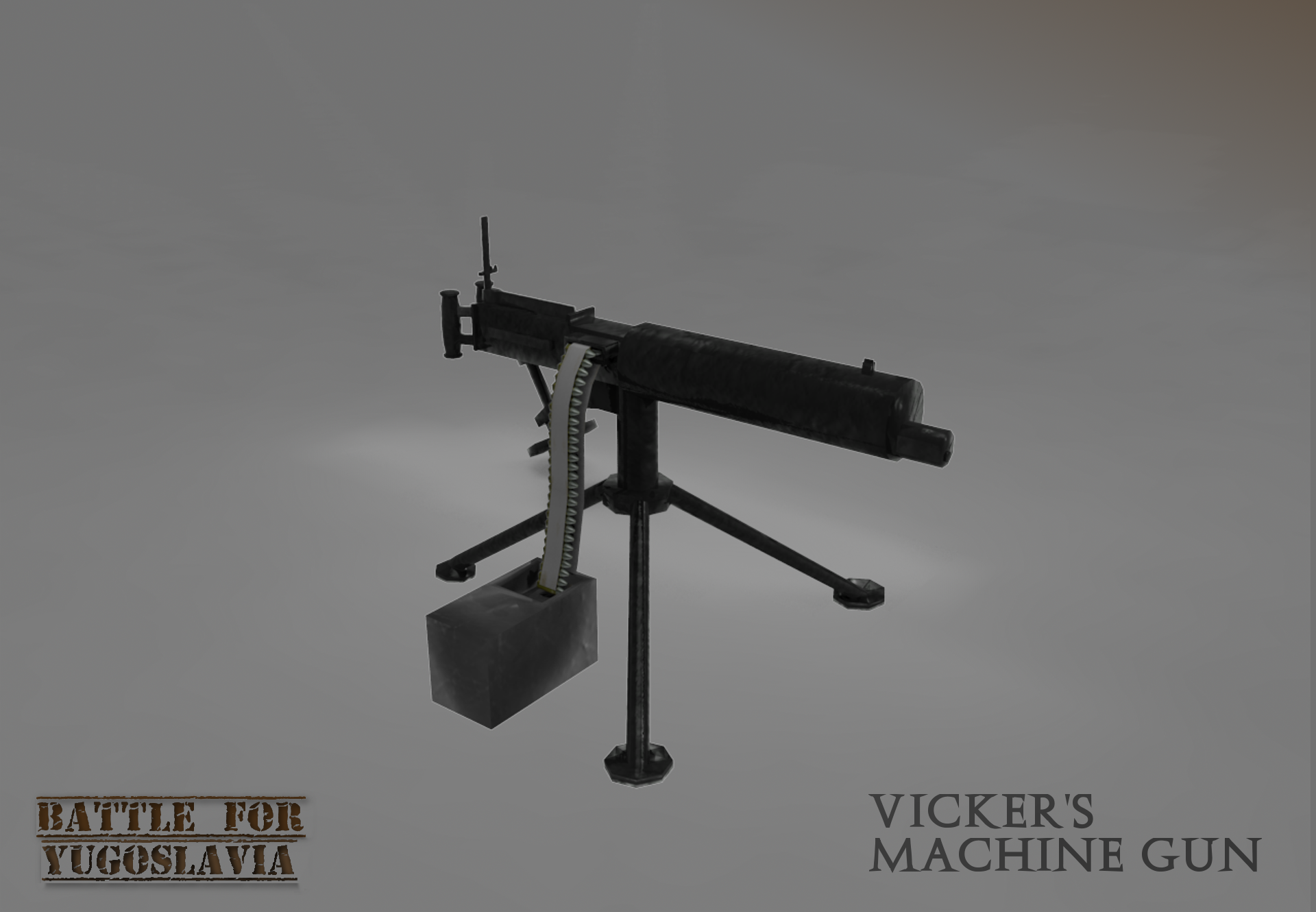 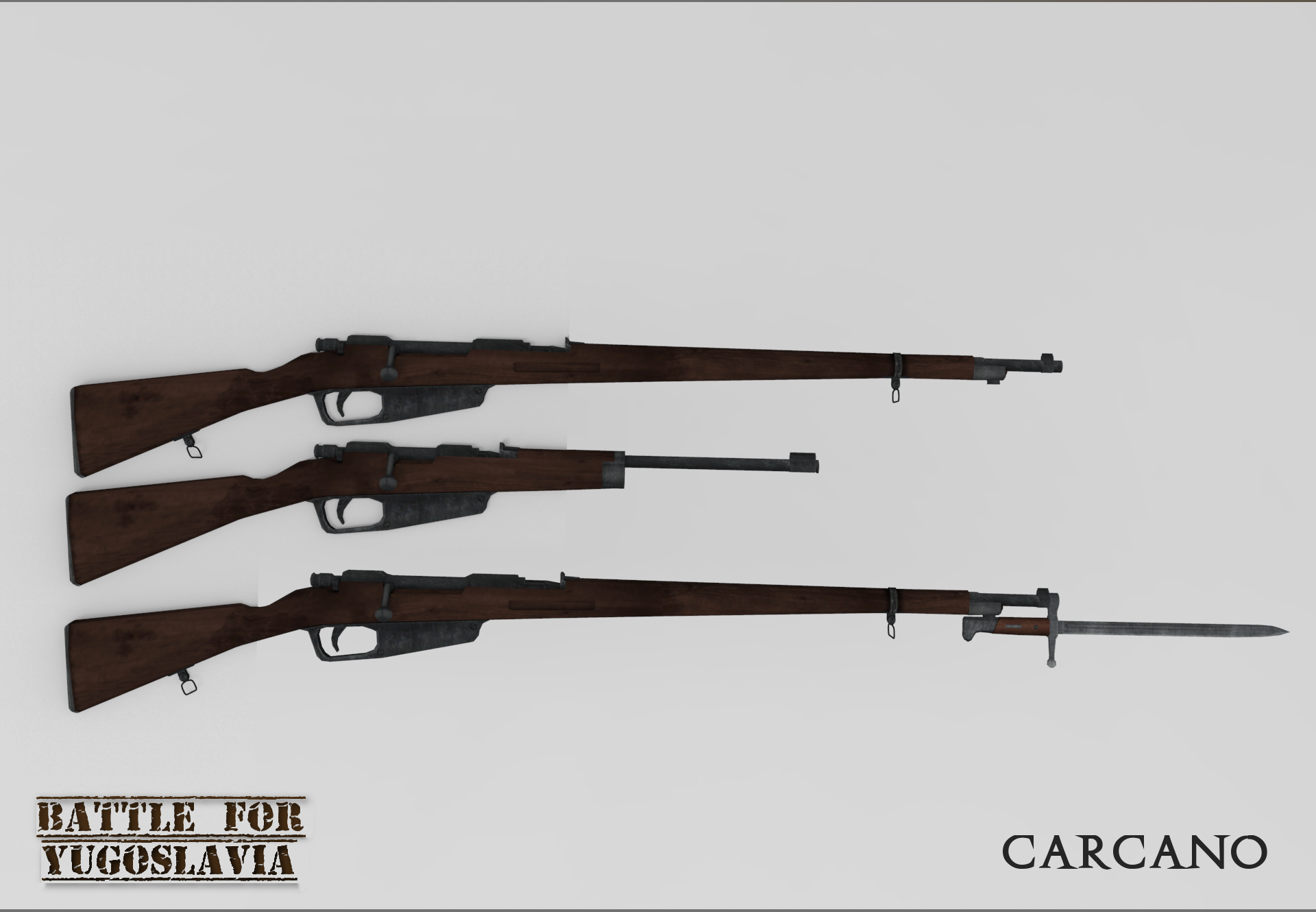 Wow! Nice weapons. Cant wait to see how they function ingame. Red Wars has some good guns but these look fantastic!

Awesome. Though I have to say Stg44 and Mp40 have rather ...cheeky mags, especially the former.

Release date? If there's any...