Development has continued behind the screens and today we share our list of new features added to the game.

Wow, over a year have gone since the last update. We have been working on Agency during this period, and today we wanted to give a short list of features that have been added since last time. Each item on the list could potently become an article in the future, be for now enjoy: 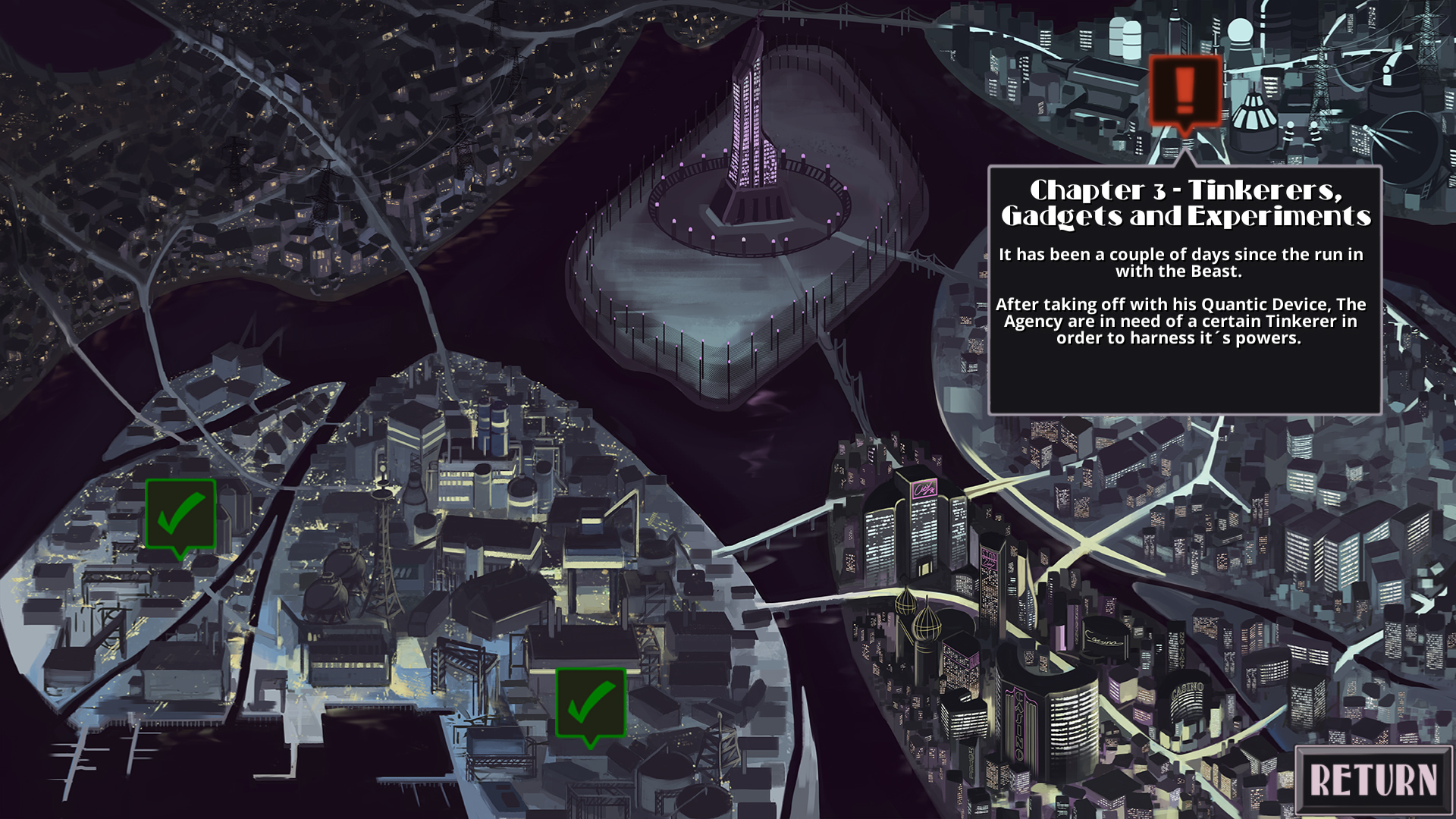 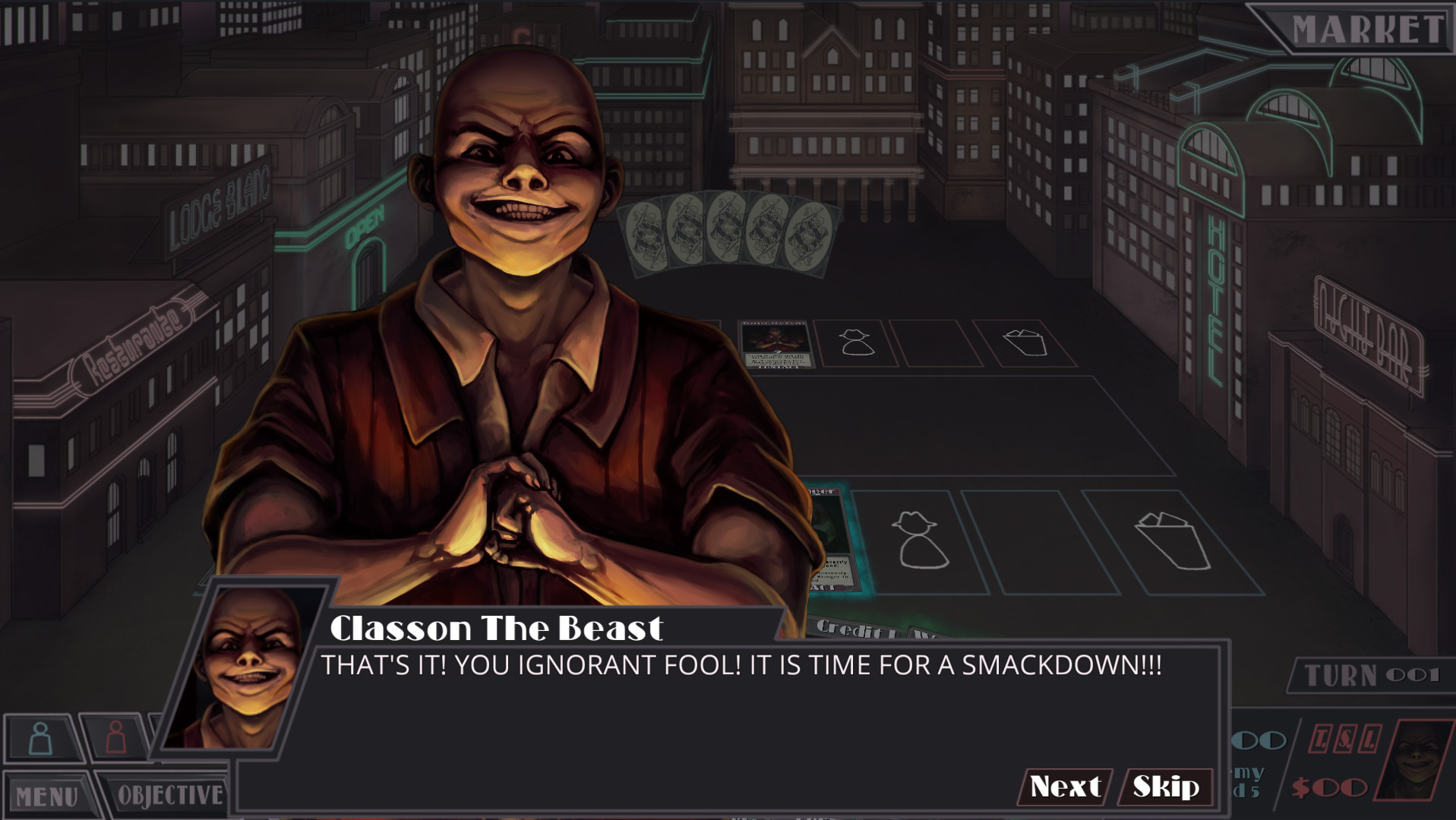 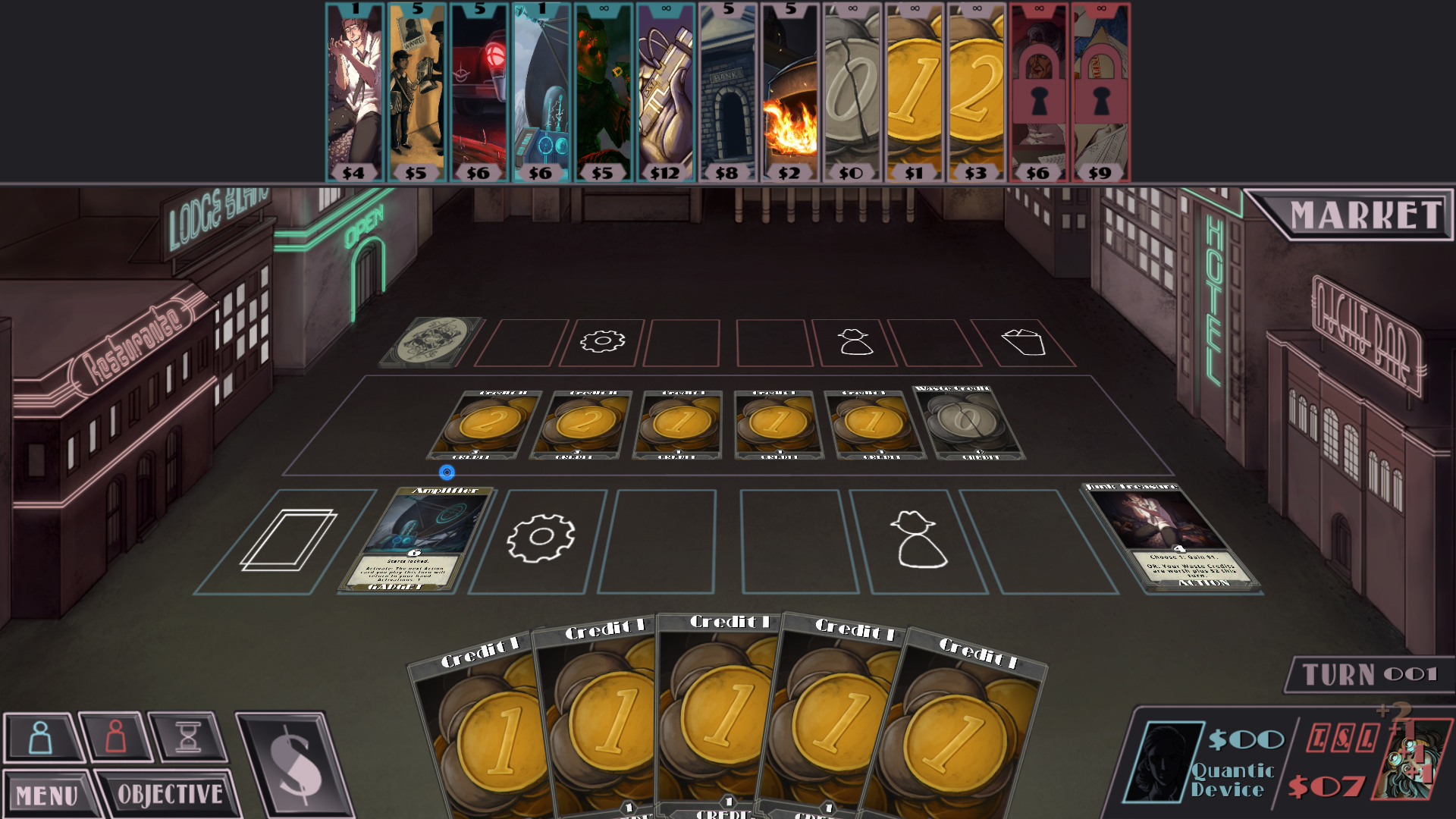 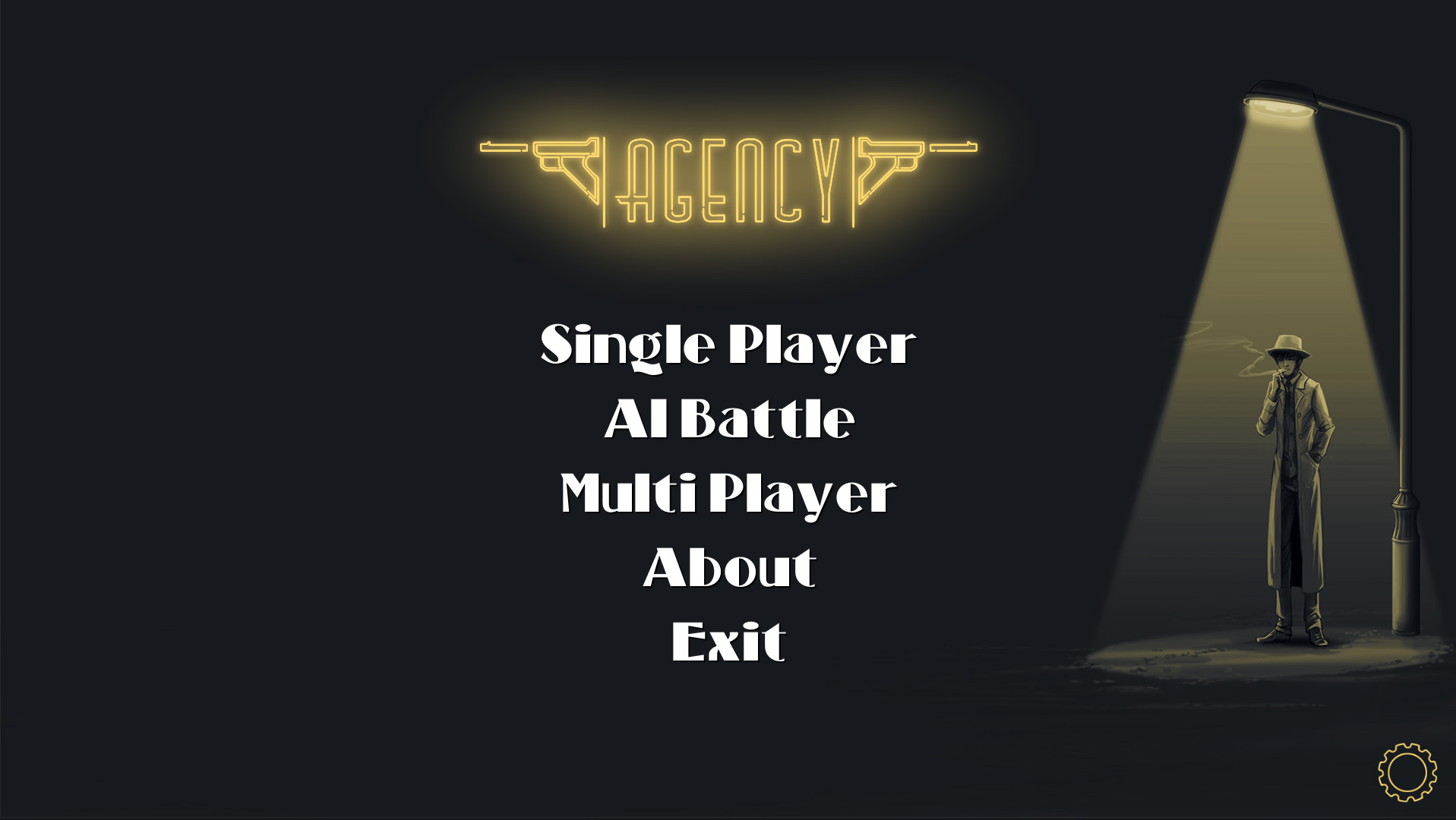 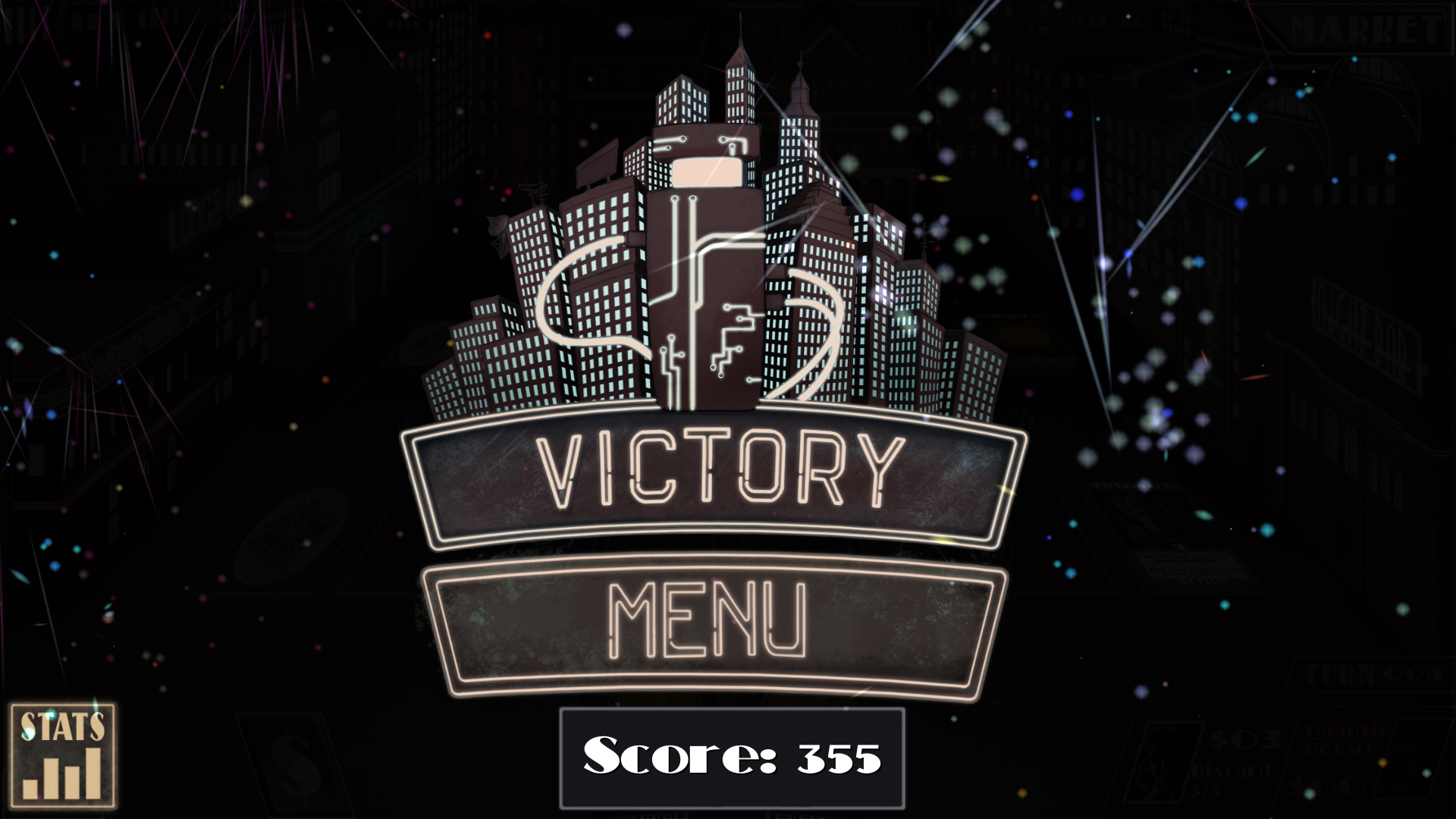