This is the end of your invincibility. All of the worst instances collapsed to form absolute deterioration.
In this vortex of nightmare incarnations, your enemies will become more and more powerful, until your strongest weapons and best tactics are worthless. Until you have no choice but to flee or be destroyed.
If you're lucky, you will escape with treasures born in twisted realities of deterioration.

Absolute Deterioration is a mission in which you will have to fight waves of enemies.
Enemies will enter your range as fast you destroy them, and with each wave, their power will increase.
Fight as long as you can, then extract - the more waves you will defeat, the more decayed fragments you will get.
Decayed fragments fuse into absolute deterioration relics:

This relic increases relic limit by 2.

With this relic installed, projectiles your ship will deflect transform into seeking missiles that deal 100% weapon damage to enemies.

This relic gives +1% weapon damage per three projectiles, meaning that you will deal more damage the more projectiles there are.

This truly unique relic will allow you to have both Oesa's Radiance and Kithalia's Blight set effects active at the same time.

Frailsphere will restore your armor 50% when it drops 0 once per a mission.

Horrorcradle will become more powerful based on the highest number of waves survived in absolute deterioration.

A recent breakthrough in quantum logistics have allowed improving long-distance part distribution systems: You no longer need to enter secured regions!
This leap in technology has also led to the fusion of spaceship building and vendor interfaces: All building functions are now available during trading.

Guardian of a Thousand Worlds:

Planars have been replaced with guillotines.
Guillotines have improved versions of planar's attacks, and it activates shield later than planars used to, making them less annoying to fight.

This one deserves to be mentioned separately.
Ever since it has been added, Restoration War activity have been glitched.
The mission 12 regions fail to update for some reason, and it makes Restoration War reward impossible to get.
I've tried to fix it with every update post-launch, but it's still here.
So, I got really tired of fixing this glitch, and this time I'll use brute force to fix it - no matter what, mission 12 regions will not be stuck in their post-mission 12 states.
Like last several updates, the regions will be restored upon loading the old version saves, and it shouldn't occur for the new players, so this should be the last time I mention mission 12 region glitch. 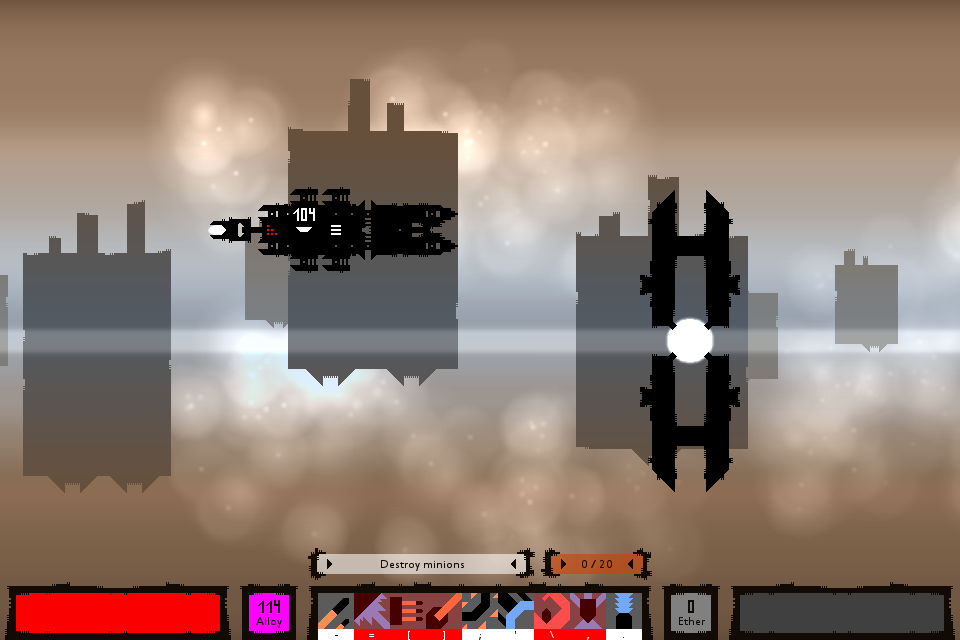 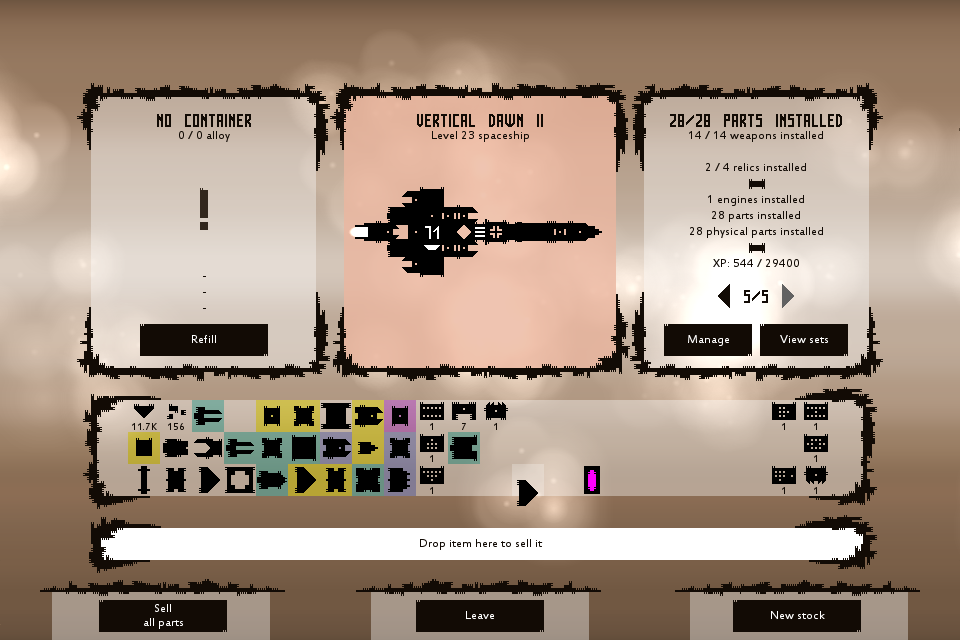 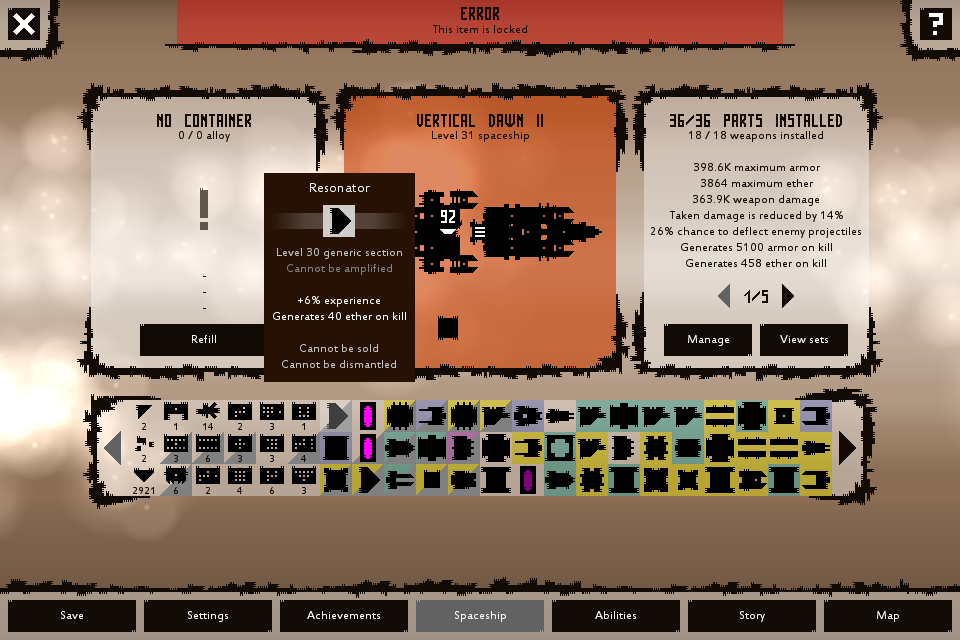 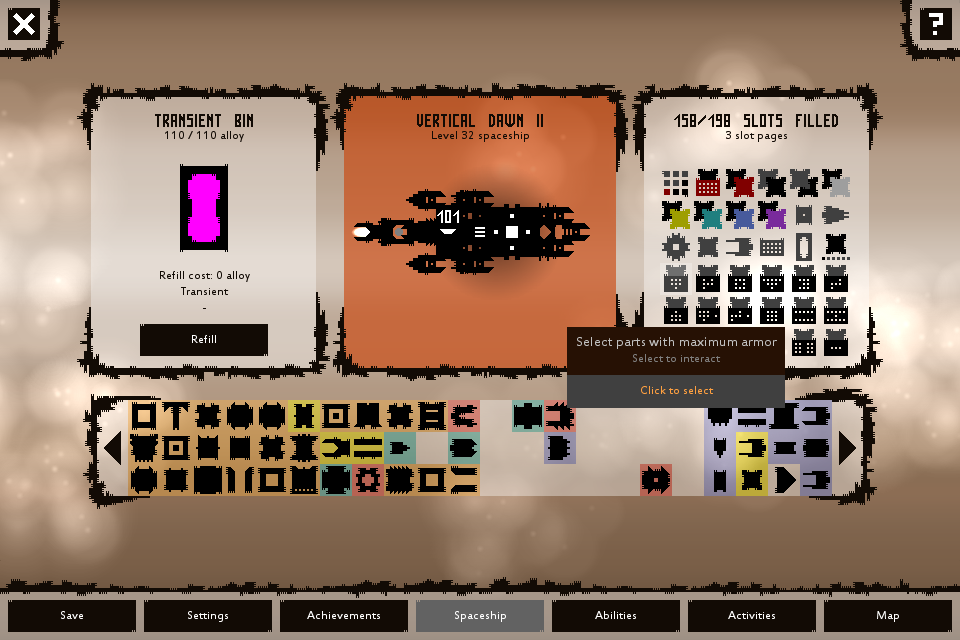