A new update for Expanding Fronts is available, which should address the problems players have been experiencing with AI, among other performance issues. This patch also restores many missing icons, and adds some additional new content.

The 1.1.1 patch for Expanding Fronts is now available. This patch corrects the AI issues players have been having, and enables support for additional widescreen resolutions. You can download it here. The Google Drive Monthly Build has also been updated. 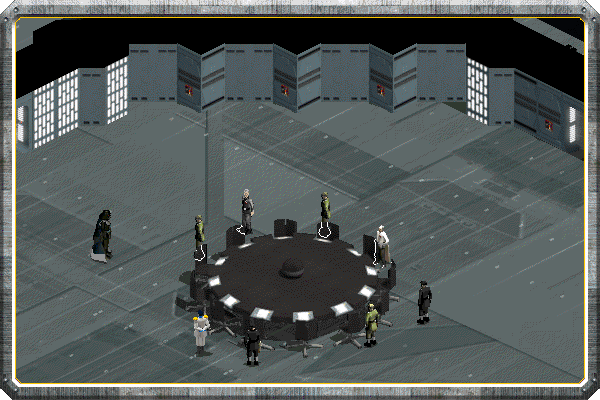 NEW CONTENT AND FEATURES:
- Additional units and props added to the Scenario Editor

INTERFACE:
- Widescreen support for resolutions on 1024x768 UI enabled
- Launcher now contains a button to open the configuration tool, instead of having to hold Shift
- Fixed missing icons for many units and objects 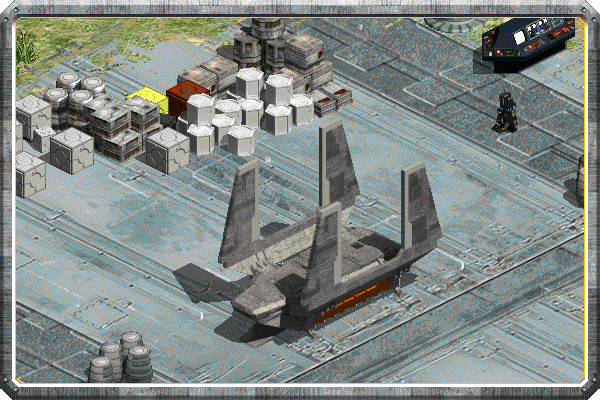 A long time ago, on a fansite not very far away, The Phantom Menace campaign was released. Developed by Tevious and the SCN Punk design group, it was one of the GBH's earliest custom campaigns, based on the film, and to a lesser extent, the PC/PlayStation game of the same name. It was a very unique project at the time, taking the form of an Action/Adventure game instead of the traditional 'Build & Destroy' strategy game SWGB was built as. 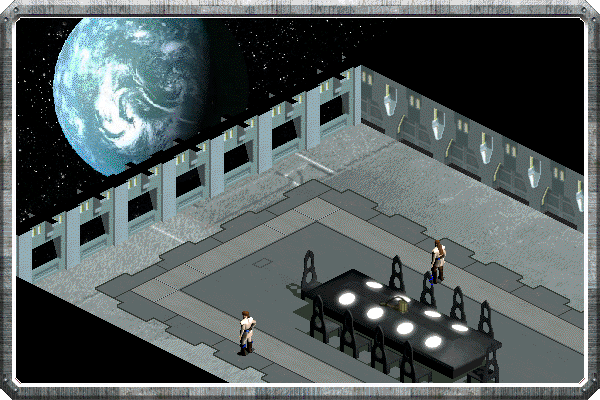 Filled with exploration, interesting puzzles, challenging combat, beautiful maps, and astounding trigger work, The Phantom Menace turned into an instant classic; becoming not only SWGBH's most successful campaign to date (over 14,000 downloads), but the gold standard of how the vast majority of GB campaigns would be designed for the following decade. Now, Tevious has returned, and with the help of the expansive capabilities and content of Expanding Fronts, is in the process of building The Phantom Menace Remastered. The First level, Trade Federation Battleship, is included with the patch download. More details will be coming soon. You can download the original campaign here and see the improvements for yourself! 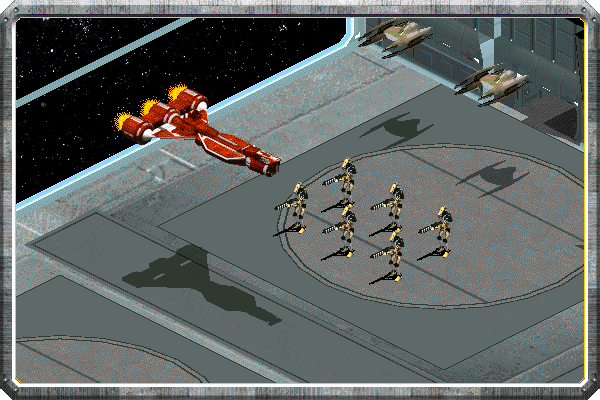 We'd like to thank everybody for following and playing Expanding Fronts, doubly so for those who have contributed to the continued development of the project. Enjoy the rest of your holiday, Expanding Fronts will be back next year with even more great things! 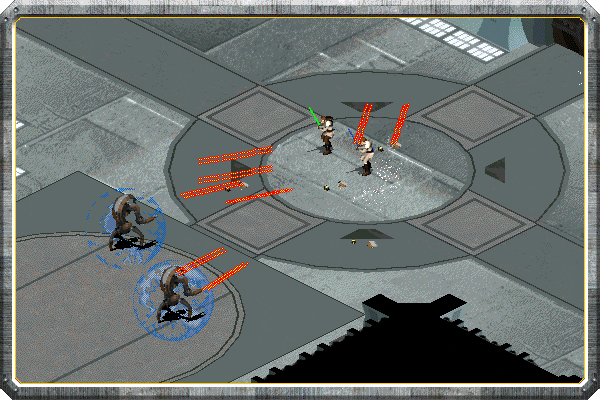 This is truly amazing!

There's something about seeing all of this recreated with old-school RTS sprites is so cool!!

Imgur.com my game looks like this, can anyone help?

Looks like you are running an unsupported resolution maybe?

it doesn't launch, i tried reinstalling it but nothing.

Could you give us more information? We're looking into it, but can't do much if we don't have the details of what goes wrong.