We are almost done with the first arena, and most of the group are starting on the second arena now. some are still finishing the first one or doing some general assets that affect the game as whole.

Since the last update we have been concentrating on the second arena of the game. First we were thinking about subway station, but in the end we chose it to be post-apocalyptic American Shopping mall.

Architecture of the arena

For us it is very important that the levels differ from each other. For the second arena we wanted to change the movement patterns that players use while fighting. This is done by placing the platforms in different locations and using different sizes. There is also two special platforms on the arena: The train and the elevators. Both of these are moving platforms with their own special little surprises that I will tell more about later. 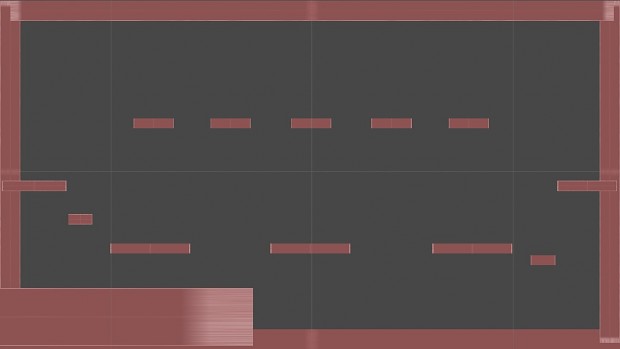 Picture 1: Platforms of the second level including the train and elevators

We liked the idea of a subway train being a continuous hazard on the arena. There is a subway station underneath the mall and the train runs there. This hazard requires no activation and runs on random intervals. There will be a warning light to let the players know when the train is coming and giving a possibility to avoid it.

Mood of the arena 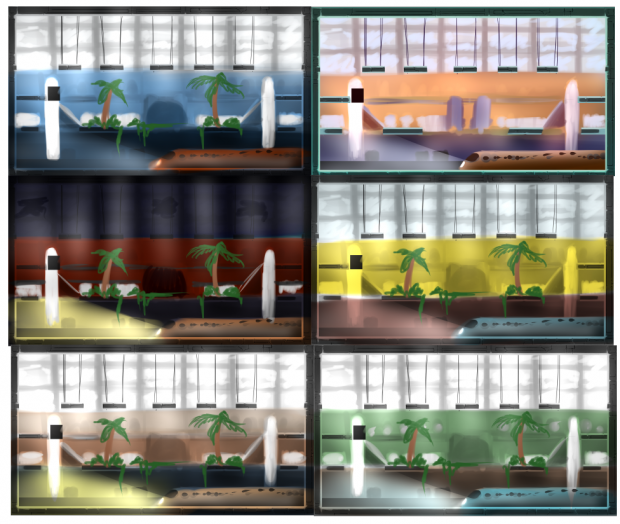 After messing with these sketches further with the lead artist, we decided that maybe the idea of having this level be so bright and daytime-like was a bit of an overkill. Thus we came up with the darker theme. More clouds, more dirt, more DEATH! And a bit of contrast too! 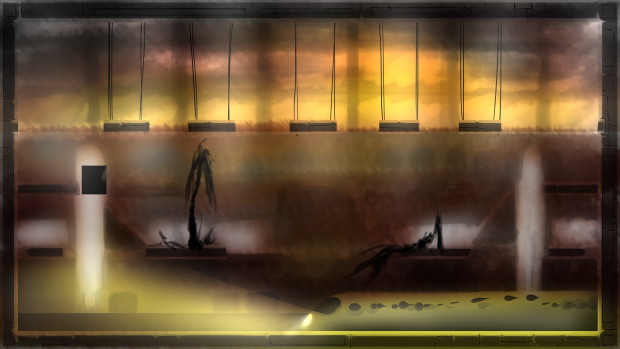