We're working on a completely new Crafting system, and have started initial groundwork for Multiplayer. find out more here.

Hey guys, In case anyone thinks we've been a bit quiet recently, we're actually working away on a pretty massive system overhaul - the new Crafting Update for 0.7.1.

Update 0.7.1 will include these features/improvements (and probably a few more too):

We've also been putting some time into initial groundwork for Multiplayer which is looking very exciting, but still in the early stages.

The new crafting changes are in a pretty good shape at the moment and needs a bit more finessing. We hope to release a new TT_Unstable update in a week or so, so please bear with us - it's gonna be a wild ride! <3 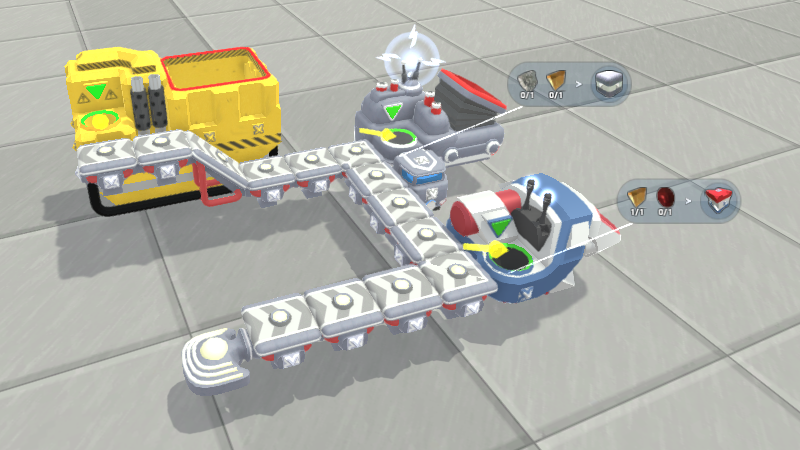