Here we go, 0.44 is now out! You will notice a lot of clothing bugs. Make sure to import to a new game, and sell your old bodyarmour because it's being phased out and will one day vanish.

Posted by captain_deathbeard on Jul 3rd, 2013

You will notice a lot of clothing bugs. Make sure to import to a new game, and sell your old bodyarmour because it's being phased out and will one day vanish.

The update is huge, so to protect my measly update server it won't be on the standard auto-updater for a few days or so. You can get it by the Steam or Desura auto-updaters, or by downloading the new installer here: Indiedb.com 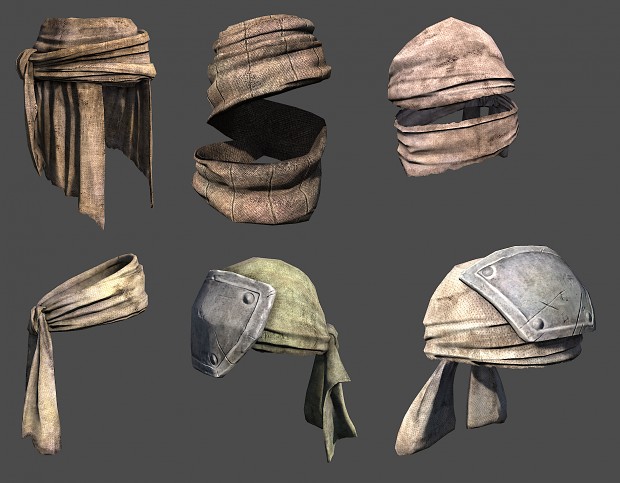 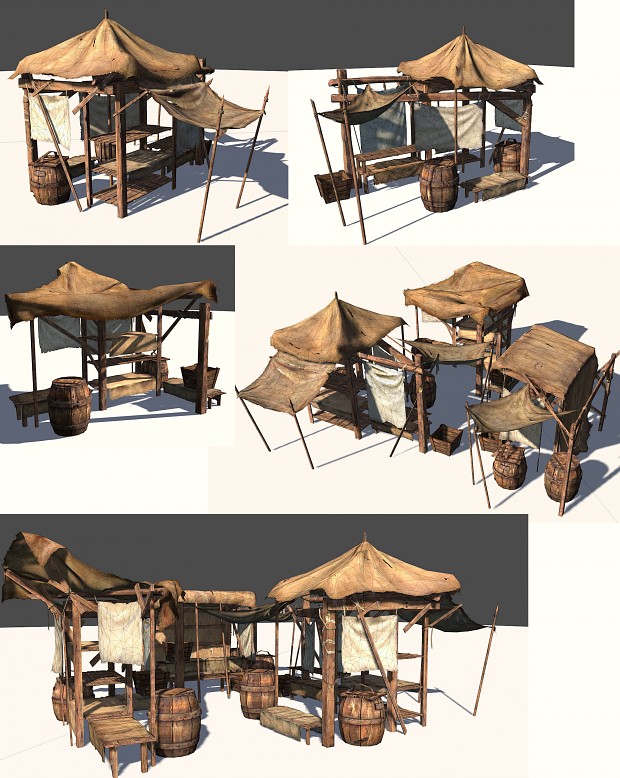 This is a major overhaul to the items and artwork. Many items are being phased out and replaced, you may find some of your gear (like straw hats) looks wrong, they need to be replaced. NPCs will also be geared-up wrong, so you will need to im
port your squad into a new game world to fix everything up.

Awesome as awesome can be, you've done it again.

Aye captain another fine update!
Its great to see your studio growing and with that the faster updates (i hope lol)!
Cant wait for the arse beards & normal beards >.<
I played it for a couple of mins. just to check out the new armor & customisation content and it works like a charm.
Now the walls and armour crafting, then my beard will grow for sure haha by non-stop playing this again :D

Im very pleased that you are one of those developers who understand what gamers want and/or need.
For future buyers!
Buy this game its really worth every penny, and i think teh captain has shown this is not just a couple of version and then it dies.

kenshi for the win!

I can't try this latest update out right now (due to lacking home internets), but I want to try out your job designation system asap. It sounds like an awesome system . . . Which makes me want to find all the little bugs with it. I mean, if I shift-click for a move order, will that force my guy(s) to hang out around the original spot every time I finish giving them other orders or will they try and 'complete' every move order I give (I can see both cases being handy in different scenarios)? What about shift-clicking on traders? Etc.

I completely expect the new job system will work wonderfully, I just wonder how it'll react to 'unexpected' job designations . . . And what sorts of funny bug stories I can get out of it.

Well i found out one bug.
After a while the designated character will stop working. I've had this problem with the weapon bench, cooking stove and the distillery.

Im very happy that i chose to sail with you cap.!

1 thing though cap, u forgot to put the kenshi.exein your latest update >.<

i noticed that too... everytime i try and verify it reverts my game back to where it has to update again... and the cycle continues. how did you fix it?

Go to your Kenshi installation folder and run: _core.exe
that way u'll be able to play.
Only for the next update u need to run the wyUpdate thingy instead of launching kenshi via desura or steam.

the game now if so lagy for my computer i cant play it, but it handles other games fine.not sure why

A game under development tends to have ups and downs during it's updates, just contact them, they'll help ya with what they can.

Aye thank you captain for fixing the kenshi.exe =D
Oewww ur update note spoiled too mich though!! now my beard will grow for sure!
Im wondering shall i trim or just let it grow wild:O

YES! THANK YOU SO MUCH! I HAVE BEEN WAITING FOR MORE DETAILED CLOTHING FOR SO LONG! AND OH THOOSE TURBANS... I AM SPEECHLEESS!