Upcoming patch for Legacy of the Dragon, introduces the players to desert region of Kumia, home to a new kingdom and a minor faction. Upcoming patch also includes many other gameplay changes which are mentioned in the article. 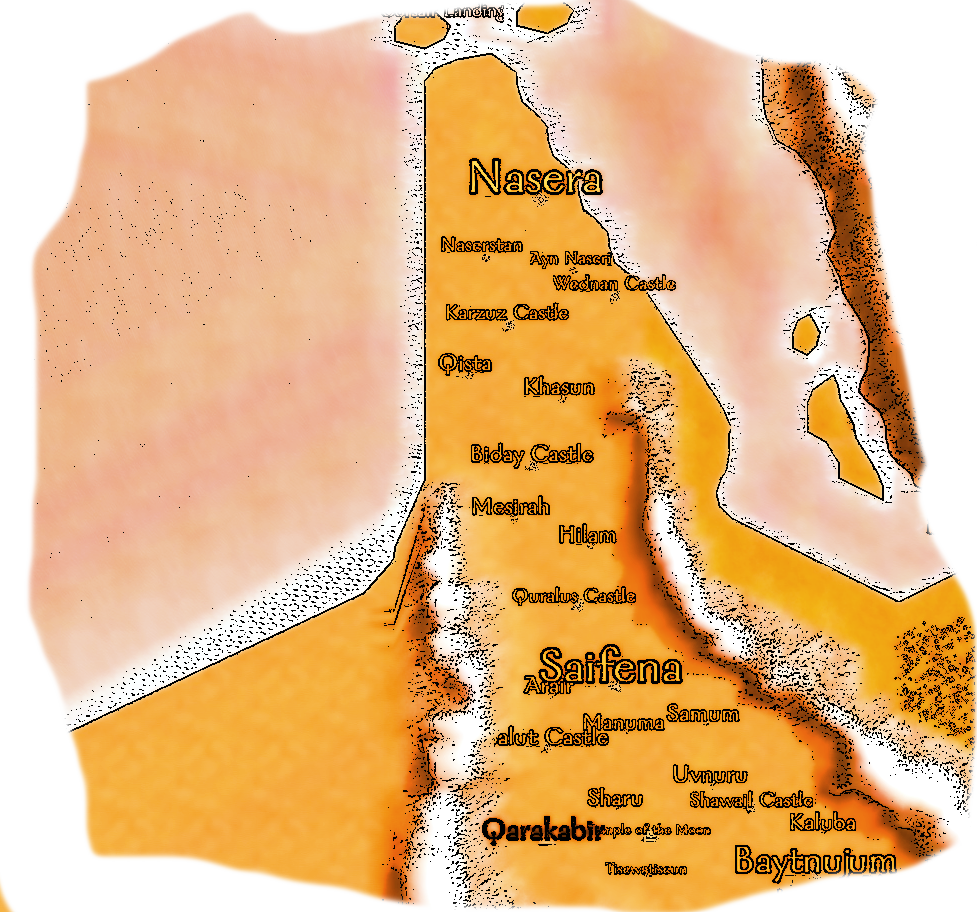 In the upcoming patch of Legacy of the Dragon, players will get to explore a new part of Aejdaria which is home to a new kingdom and a minor faction. 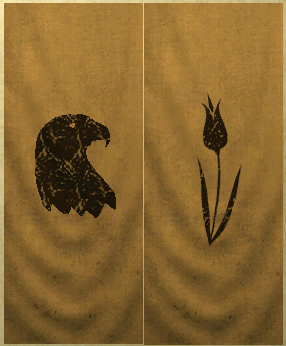 Banners of Naserid Sultan and Pretender

Naserid Sultanate is the major political entity in Kumia. Sultanate is an absolute monarchy ruled by Sultan Naser the Old, third of his name, who has reigned for last four decades from Nasera. Pretender to the Naserid throne is Sultana Zenbak the Fateweaver, sister and once heir to Sultan Naser until the latter found out she was a "Jadu" and disowned/disinherited her. Jadu is a Zakhran spellcaster tradition which includes consorting, manipulating and making deals with djinns, spirit creatures native to Great Zakhra and Kumia which are often believed to be evil. 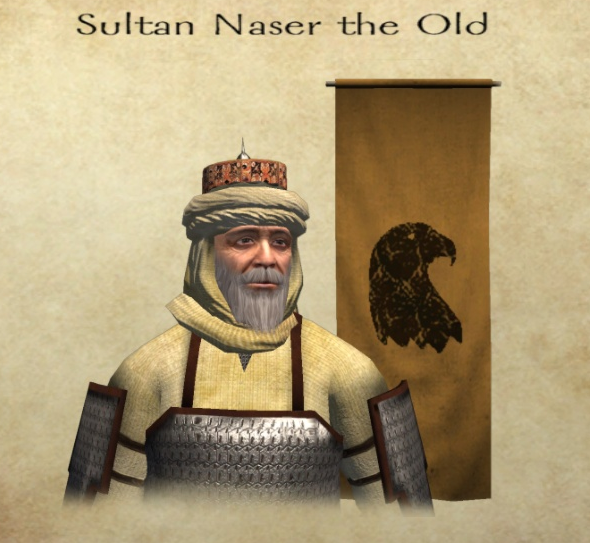 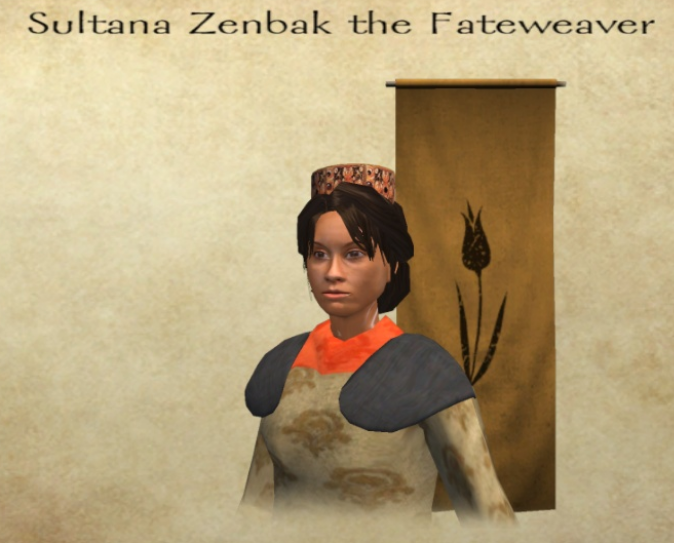 The ruler and pretender of Naserid Sultanate

Kumians, who also refer to themselves as Naserids are a nation of three tribes. Head of a tribe is called Emir while heads of families/clans are called Sheikhs. Northernmost tribe, also the ruling one, is the one most similar to other Aejdarians in terms of customs, faith and language while other two tribes south of Biday Pass are more Zakhran. The desert is plagued by neverending blood feuds between families/clans.

Naserid Sultanate is part of Aejdarian Alliance and lent troops in Orcish War and in the struggle against the Dracolich.

Despite being an arid desert, Kumia was once the richest province of the Old Kingdom and Naserid Sultanate was the richest kingdom in Aejdaria in more recent times as Kumia stood between Aejdaria and Great Zakhra which made Kumians profit greatly from the trade between two realms for centuries. It could be said that Naserid Sultanate is a nation of traders. However as Great Zakhra has fallen to Lich Pharaoh's undead armies, Zakhran trade has come to an halt. With their largest source of income gone, Naserid Sultanate is facing an economic bottleneck today. If the Sultan of Nasera can't come up with a solution to the sudden and ever worsening problem of poverty, he might face a rebellion from southern Emirs. Many believe Naserids have no option but to push northwards/eastwards against Aejdarian kingdoms.

Kumia, just as Great Zakhra, is rich in deities. There are two major faiths in Naserid Sultanate. A fourth of the population including the sultan and his family, around the northern capital of Nasera adhere to the Saviouran Creed.

Remainder of the population adhere to the Zakhran Pantheon of Ninety-nine Gods. The head of the pantheon is the goddess Moon. Zakhran Pantheon or the Faith of Ninety-nine is/was a very organized religion with its head in Great Zakhra, the Moon Caliph, ruling through his Moon Priests in Great Zakhra and Kumia. However, the last Moon Caliph and all the Moon Priests of Great Zakhra has been slaughtered by the Lich Pharaoh's minions and risen from their rest to serve him for all eternity. The closest thing to a religios authority in Naserid Sultanate is the Moon Prophet Tisewatiseun ruling from his seat, Temple of the Moon in the southern sultanate. Many challenge his claim to be a prophet. 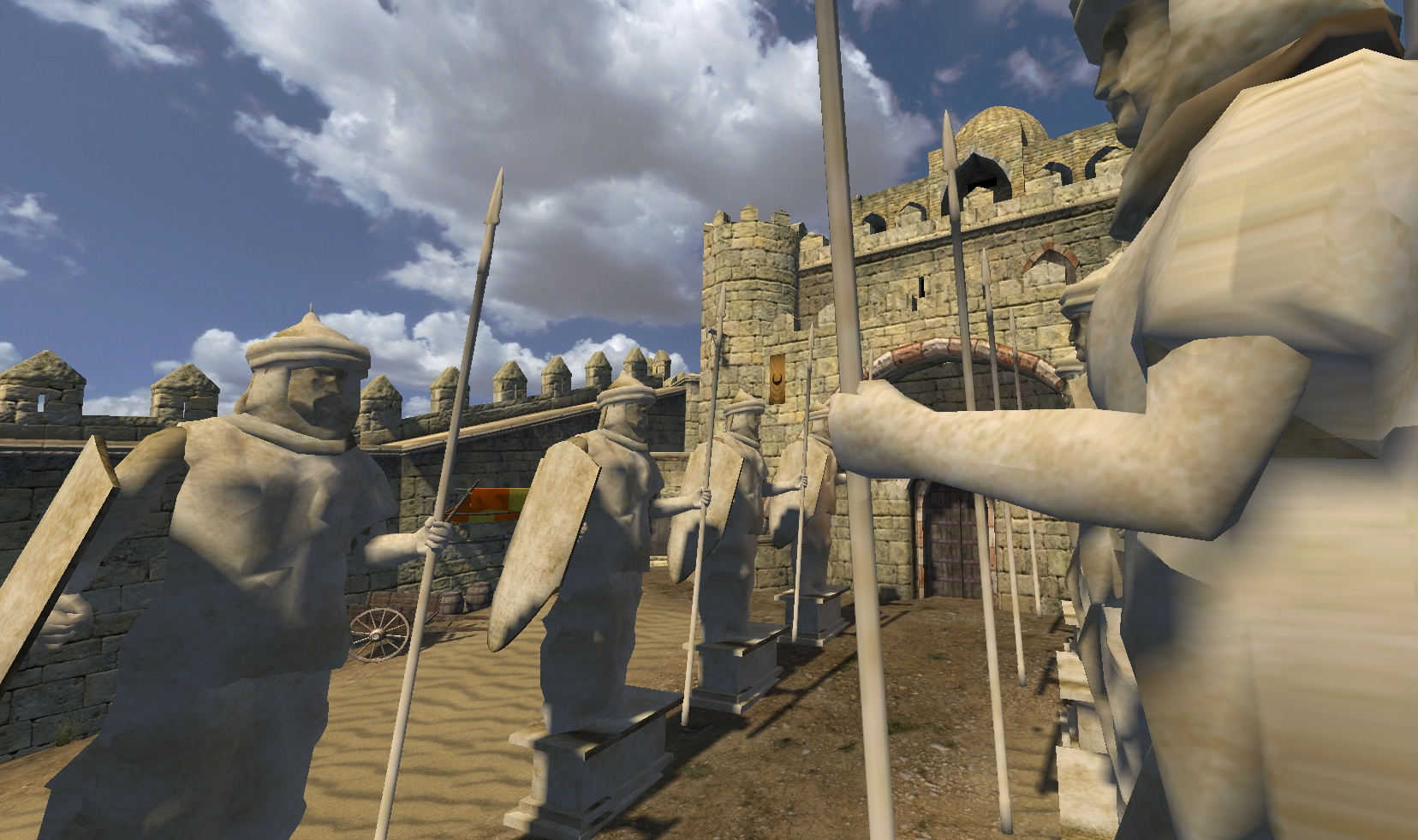 Temple of the Moon. A temple in southwestern Kumia dedicated to Zakhran Pantheon

Before heading to Lahabul, flame-worshippers sought refuge in Naserid Sultanate. However, Sultan Naser denied it to them which led to an uprising by flame-worshipping residents of Nasera. Since then, faith of the flame has been outlawed in the Sultanate.

Perhaps the greatest danger to Naserid Sultanate and in long term to all of Aejdaria is Zemalid Khedivate. Head of this extension of northeasternmost part of Lich Pharaoh's dominion, Dark Khedive Lamawt launched a dark crusade against Naserid Sultanate. Representing Lich Pharaoh's will in Kumian desert and commanding his undead servents from the tetrahedron-shaped tomb-fortress Qarakabir in southeastern part of the region, where Aejdaria meets Great Zakhra, Dark Khedive is certain that he shall subjugate first Naserids and then the rest of Aejdaria to Lich Pharaoh's will in a matter of years. 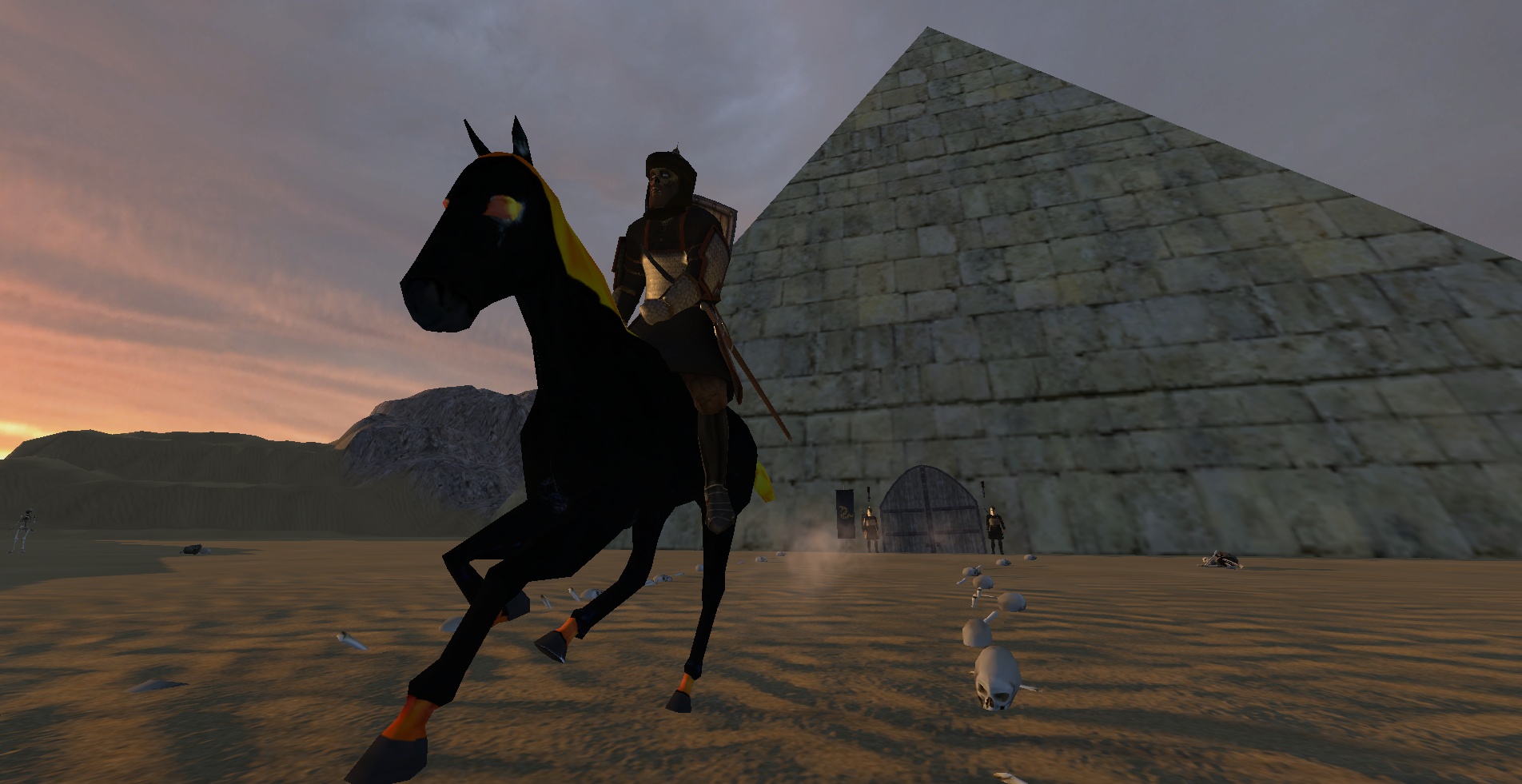 beutifull work! thank you for this wonderfull mod