The November update, with information for our upcoming Beta, and more... 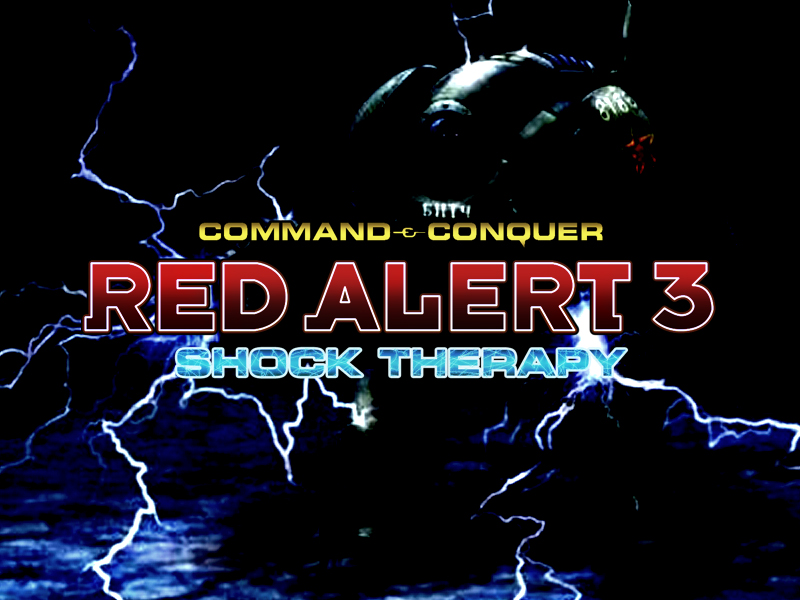 Shock Therapy hasn't had a new version since June, due to some technical issues.
These issues are mostly over, and we have begun again. But, the data for the previous versions has been lost, so we decided to start from the beginning.

We are starting a Beta very soon, but it's slightly different then the average Beta.

The first release will focus on the Soviets, only changing them. These include the Tesla Tank, Tesla Bombs for the Kirovs, the Bunker buildable from the ConYard/Crane, but also the Crusher Tank!

The Secret Protocols are also rearranged as in RA3 v1.12

Once we've rooted all the bug out, we'll use the 1.01a version to create the 1.01b version, which adds all Empire changes. And finally, the Allies will receive their changes once we fully tested the Empire version.

Once the beta is complete, we'll start balancing. The Super-Abilities (Shogun Executioner, Tsar Bomb) won't be available during the Beta, and will be added later, together with to-be-announced/created Allied ability (more on that on a later date).

There will be a forum for those who are testing to post their bugs and/or balance suggestions.
The forum will be open to everybody on ModDB, so everyone can post their suggestion, even if it isn't beta-related. We hope that the Beta can start before the Xmas Holidays.

Also, we hope that we can add our new Chronotank model in the 1.01c Beta, but we still need a skinner to give the model, eh, some skin.

We have more changes in mind, as we're already looking for the Steel Ronin and Archer Maiden units, and there are some other things we have in mind... 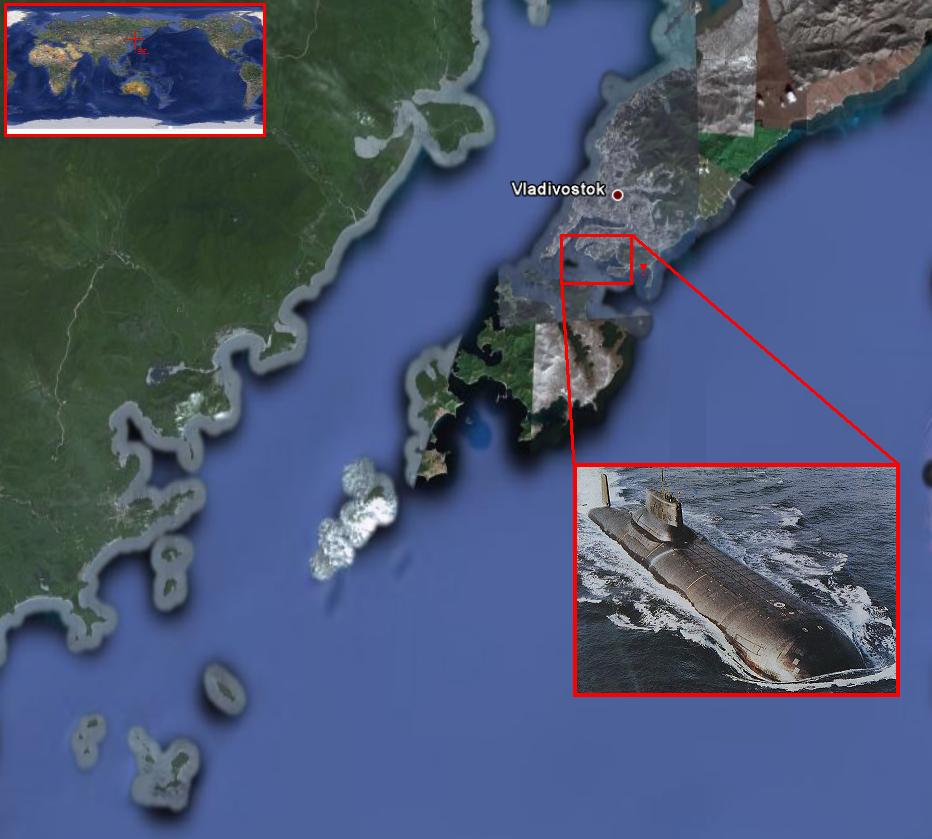 But again, more on that on a later date.


In the meantime, this is a trailer made with the 3.1 version. Enjoy!

I actually loved your mod although I must say the last release of the first mod did not really live up to my expectations. either way Ill still hope for you and I do still want to try this one :)

Well, most of the best ideas were already implemented on the past updates. So it's predictable that the following update would be a "Meh..." than a "Wow!"

Woah snaps, that's quite something right there. I can't actually wait for this, especially that whatever you want to call it at the beginning, was that a flame bomb?
By the way, next time when making a trailer, be sure to remove all the "getting over there" segments, nobody wants to see your kirov slowly going to the target, or at least speed it up. 4 minute trailers aren't good when it's 3 out of 4 minutes just getting from point A to point B, we want to see the action.

Don't take that as an insult, take it more of a compliment and a tip.

Besides, I kinda like it, but I might have overdone the dramatic Kirov Entry XD (as a hint to RA2's intro)

Heck, it's better if it BURNS them in the first place.
I can't replicate that effect since Generals with the firestorm and everything...

I will wait this mod. Saying the truth, this mod is much better than RED STAR.

Soviets seemed to be hell-bent on destroying the wind mills, lol, but it would had been cool, if a shogun executioner would have appeared in the midst of the that parade in the end.

The mod is fantastic anyway. =)

Well, I'm from Holland, and I can't stand windmills XD

Anyway, the bigger, the better it gets blown up! (Soviet mentality)

And the ShogX couldn't show up, it was a Soviet-Propaganda trailer :)