Unfamiliar Episode III comes to Moddb after some fixes following the initial release.

On August 23 2021, Episode III of the Unfamiliar Episodes project (Circles of Hell) was released on Doomworld and the ZDoom Forums. After a month of feedback anemically trickling in, I released a patch that fixed some errors.

I took this as an opportunity to finally get Unfamiliar on Moddb - something I had thought about doing since the Redux update of Halloween 2020. This is mainly to allow for Unfamiliar to reach mod enthusiasts who may not be that active on Doomworld or the ZDoom Forums. You folks get to experience the "better" version firsthand!

I'll be updating the Moddb page less frequently than other outlets, since the content expectations are higher than those of Doomworld or ZDF (usually I just post four screenshots and be done with it). If you're wondering if Episode IV is going to happen, you'll just have to play and find out for yourself... 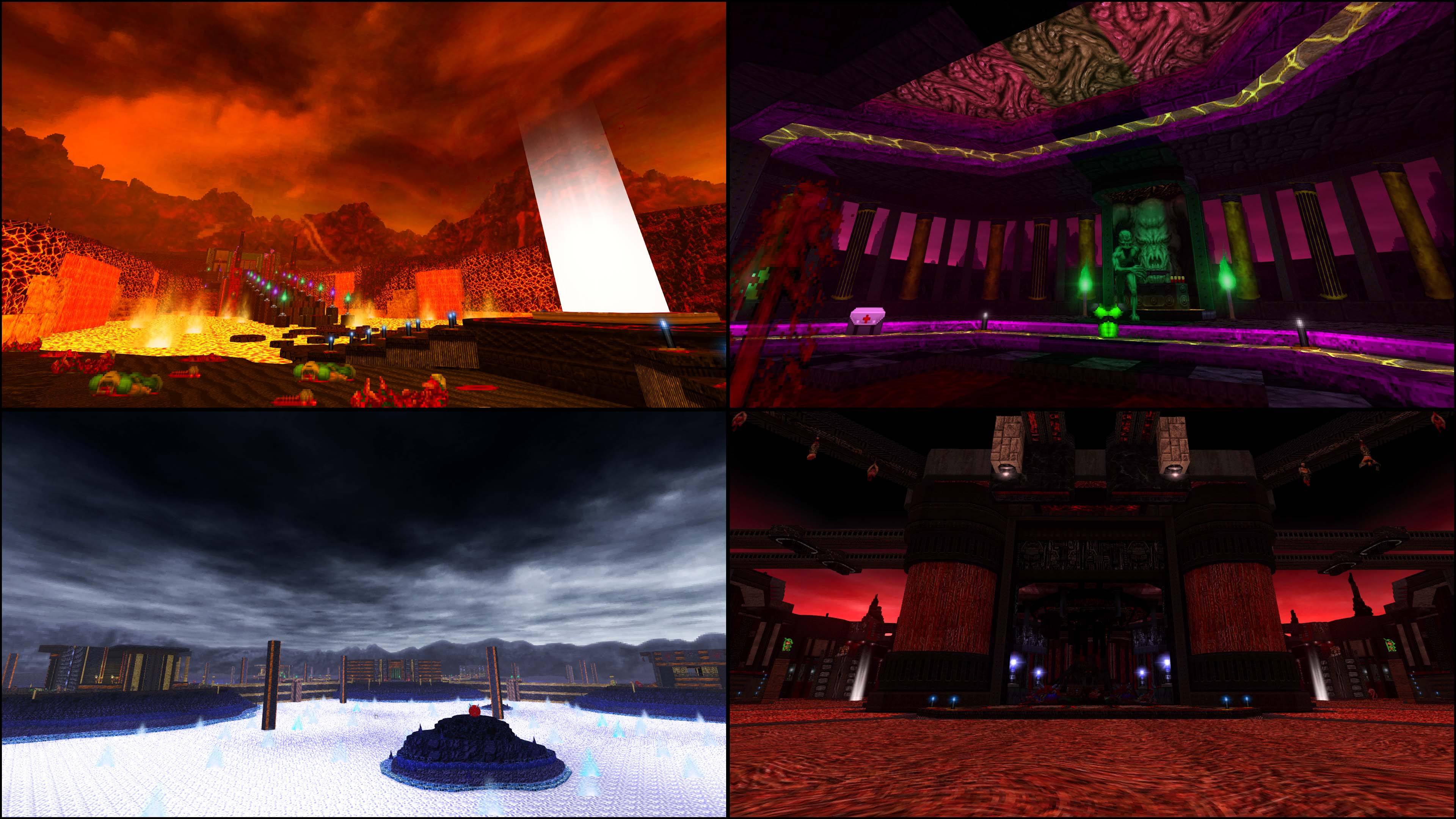