In this update we catch you up on all the progress we've made since Rezzed, let you know what's happening at Insomnia54, and have a fun little surprise for later this week...

It's been a wild few weeks for everybody at Prospect Games since we got home from showing Unbox at Rezzed 2014, and just as we're beginning to settle down we set off again! This time we're taking all of our kit to the Ricoh Arena for Insomnia54, and we've got some really cool surprises for you all...

Our QD box catches some rays with the power of UE4!

Much like at Rezzed, Prospect Games has it's own little section of the "Indie Gaming Section", and we'll be blasting out samba music, screaming at the hilarity and handing out bubble wrap all weekend. While there we'll be looking for feedback, such as what hats players would like to see, what weapons you all want, and even input into controls and speed of the game. Come say Hi!

Improvements to Unbox have been made! While still in Pre-Alpha, we're very happy with how the game is coming along. Here's a quick-fire list of the sorts of things we've improved since the beginning of March:

Our new "Aftermatch" screen, that shows stats and has happy winner boxes.

Free Alpha Build for EVERYBODY!

As mentioned above, we're looking for feedback on Unbox. We feel that the best way to get as much feedback as possible is to release development builds early, and so before we head down to Coventry we'll be uploading a free Alpha build of the game right here on IndieDB. 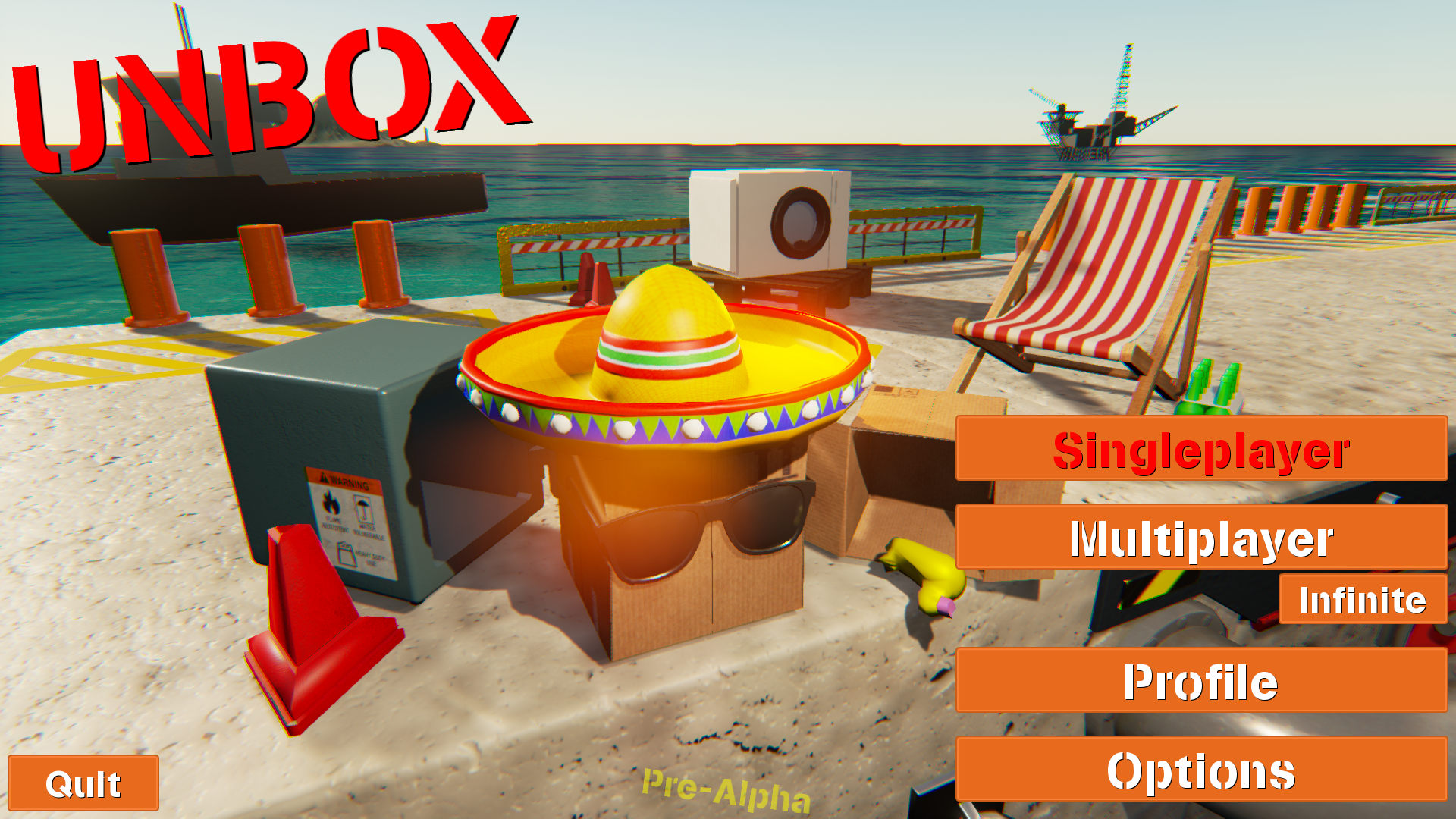 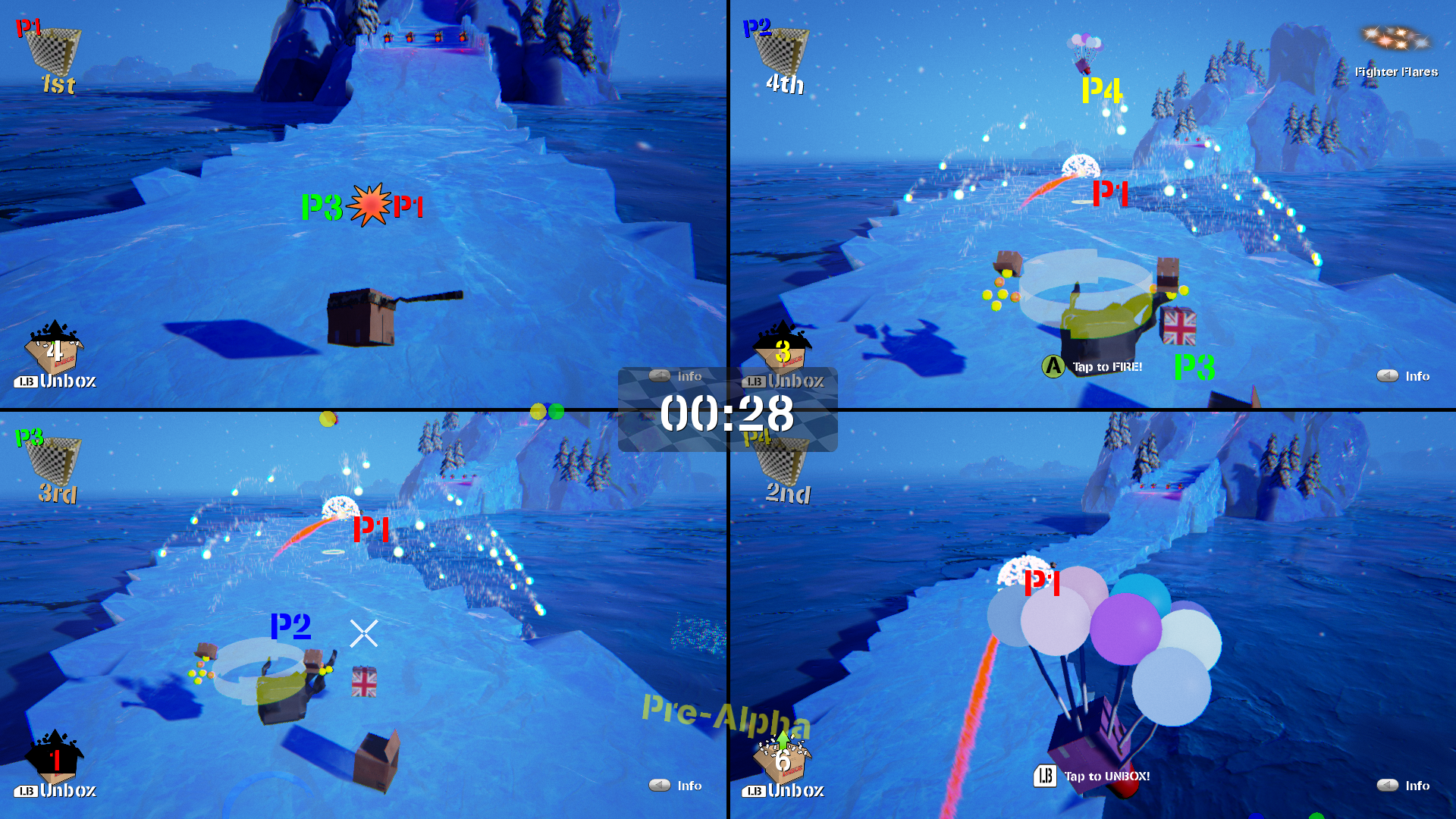 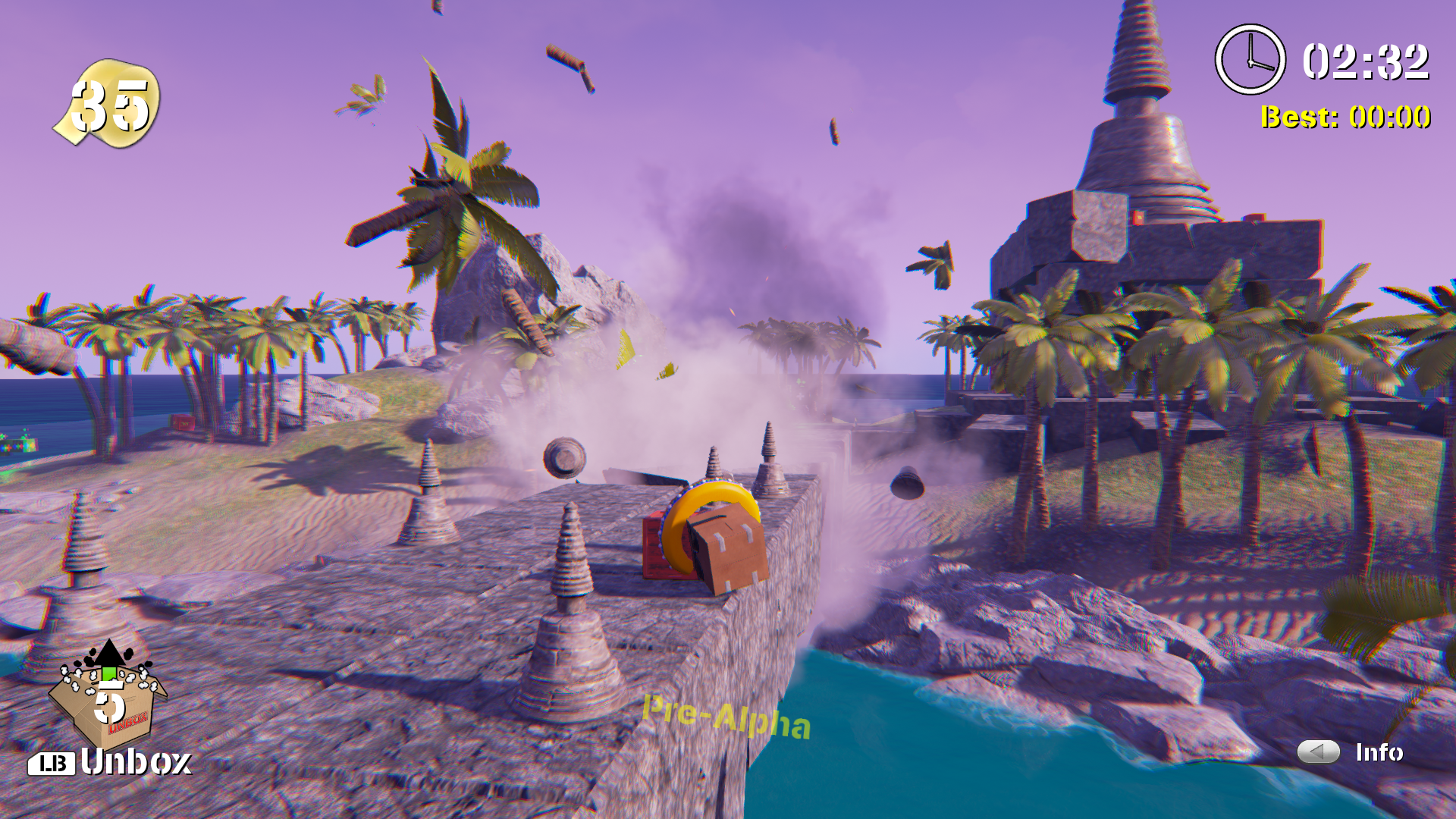 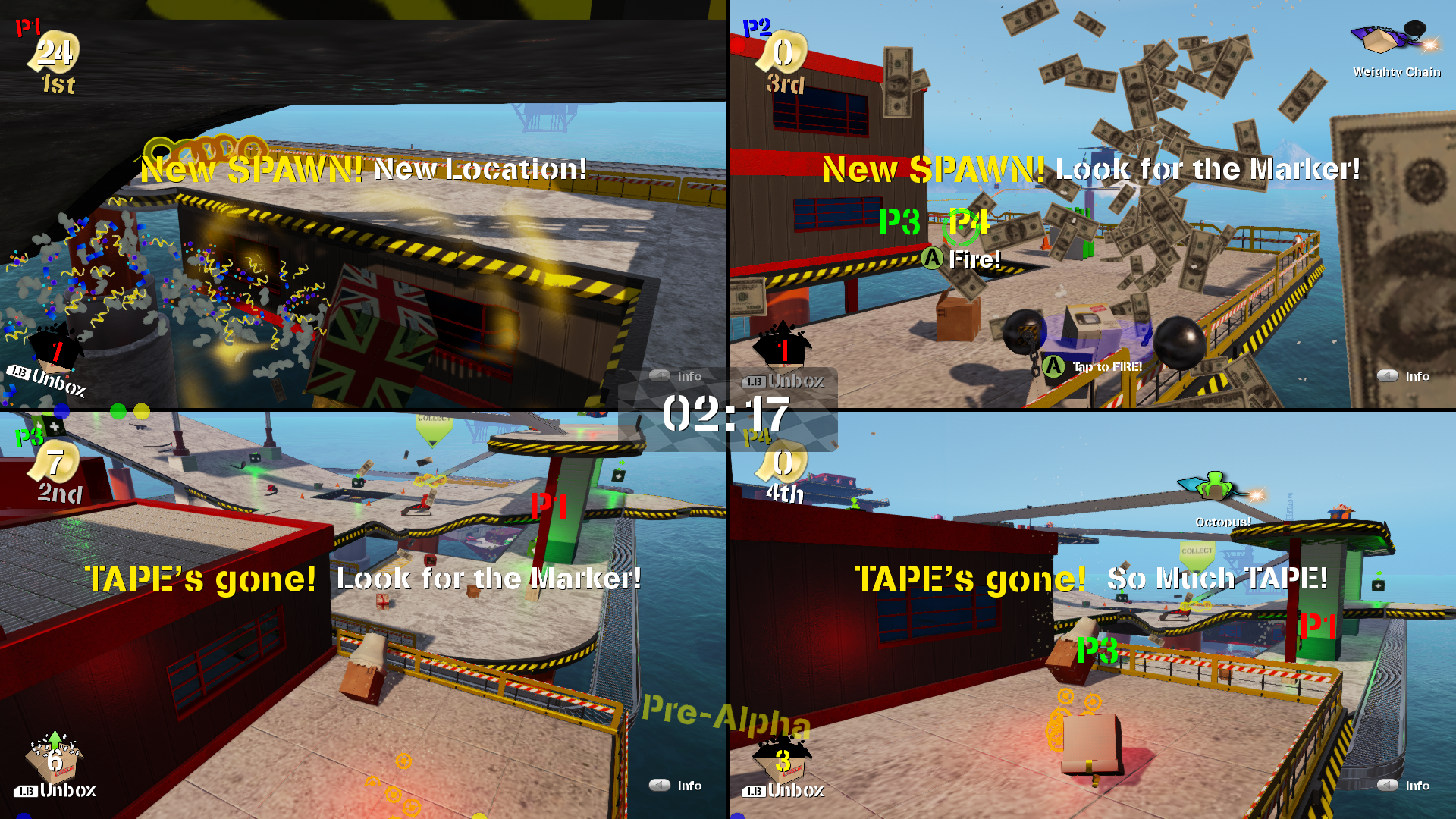 Hey congrats on your first Game Dev video with TerraTech