In celebration of the 10th anniversary of the release of Victoria 2. I am here now to announce the new version of Ultimate Ultimatum mod, major changelog won't be much different from the last version in terms of mechanics considering most of it is fixes. But I do add tons of new features and tweaks to the mod. I take a lot of resources from the latest, at least from what I saw the more recent version of the Ultimate Rebooted mod. I already try to contact the devs through the forums ultimaterebooted.boards.net there to work with me in further develop the mod but it seems they're all inactive. My goal from now on is to absorb as many Ultimate Rebooted contents to make it more playable and from there added new contents.

About the 1600s crashes, I still haven't figured it out yet. I am not sure what caused it, I already fire every single events in that start date, tweakings, revamp some of the lines with no luck. And also about the prestige bombs whenever you release a country, i think i need to rearrange the tech trees considering it seems to affect the amount of prestige.

Thanks to @QueenNeferata, the mind-boggling bug wherein earlier start date the AI can't build armies is fixed simply by switching the needs for the Irregulars to grain. So now nations can and able to build sizable militaries. I left most of it still without template armies considering there is a crash whenever I added template texts for armies it will always crash certain unrelated playable countries at later start date. It is unique to Ultimate mod or maybe other mod with multiple start dates. I already tweak the cost for military goods so that it won't bankrupt you or the AI.

And many many thanks to @trump_lasagna from Reddit for creating the first-ever Victoria 2 map id. It certainly helps me a lot editing the maps.

Some of the notable changelogs: 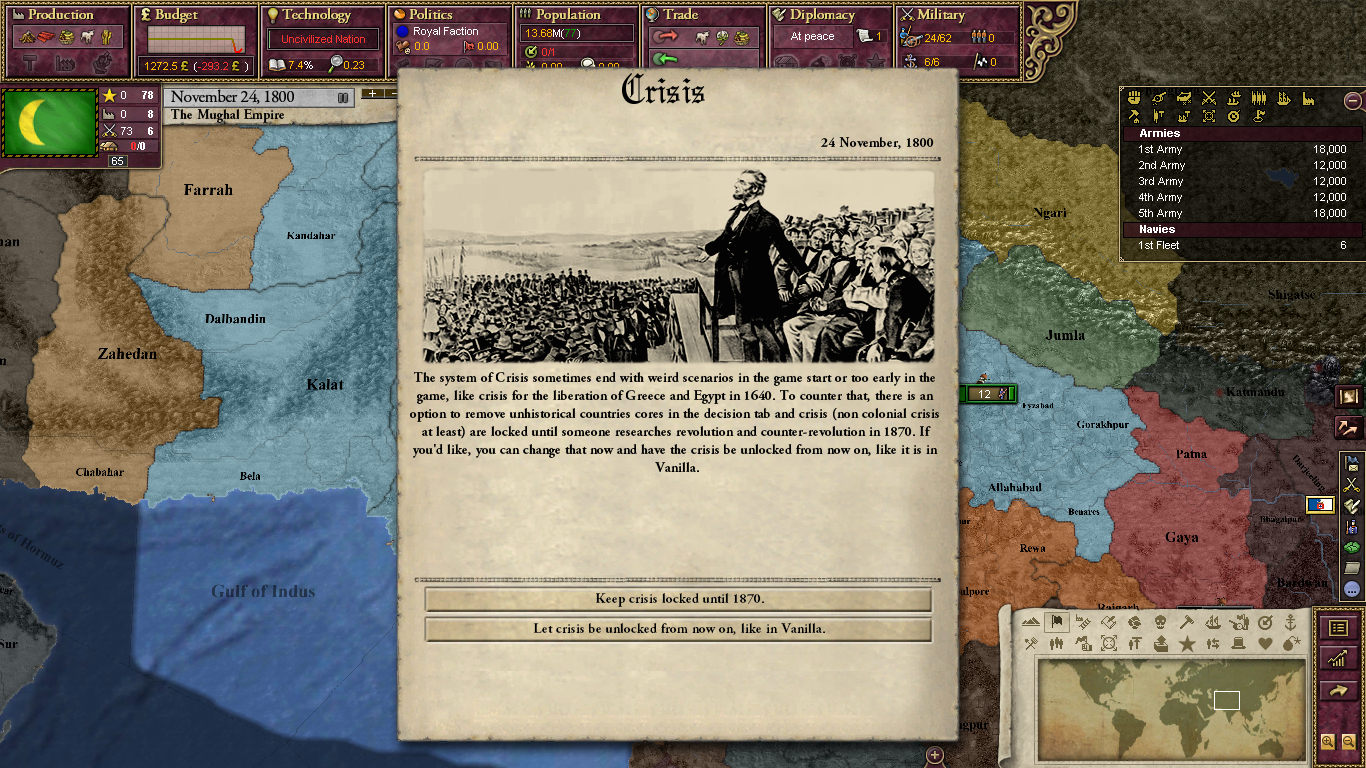 2. Uncivilized countries now have a modifier that makes them harder to westernize early, i added some random events so that more research points can be gain 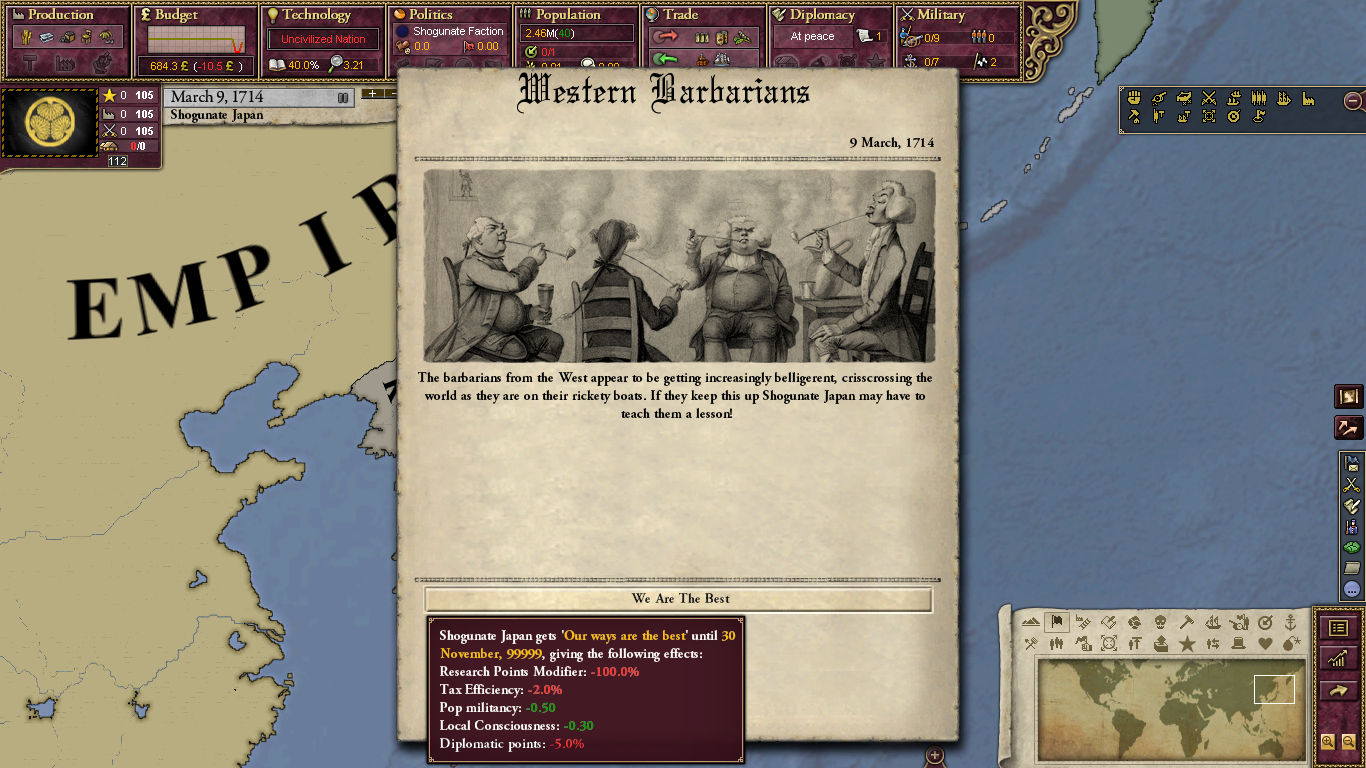 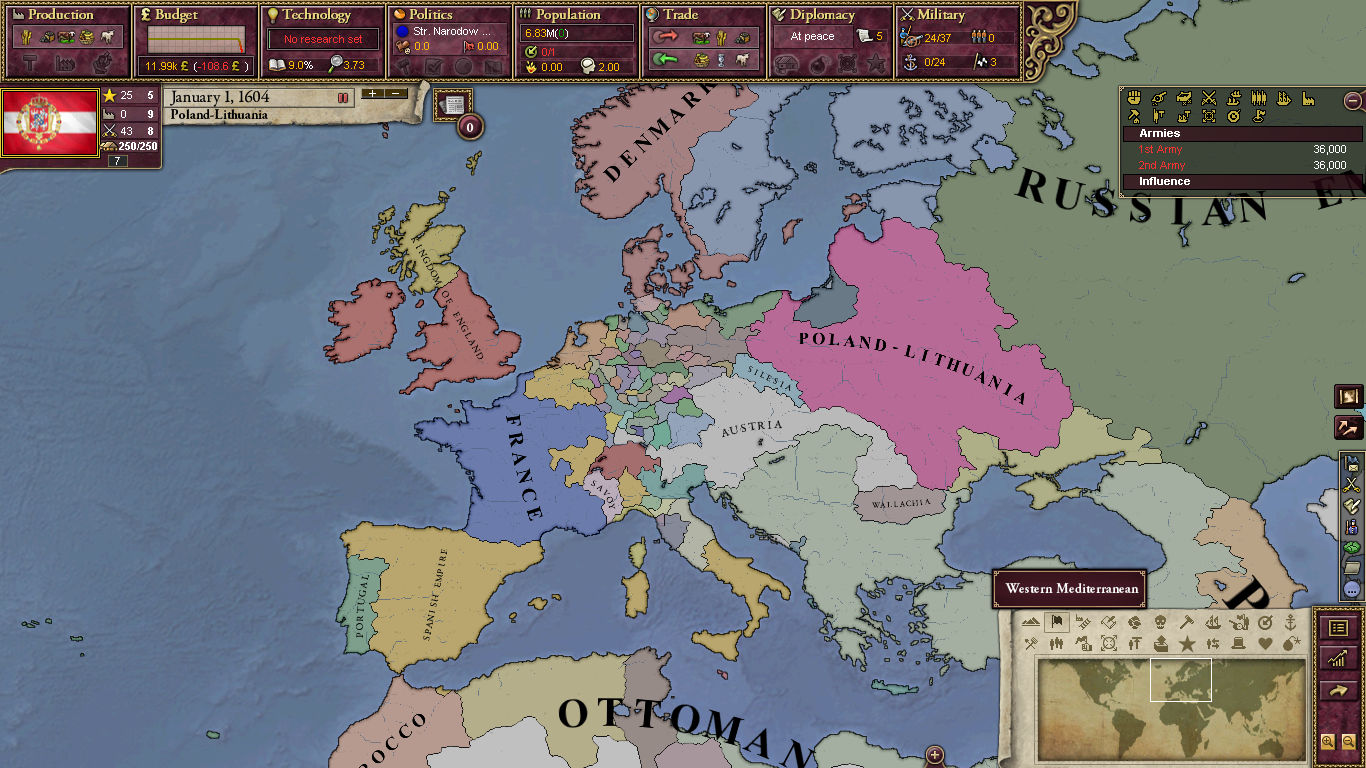 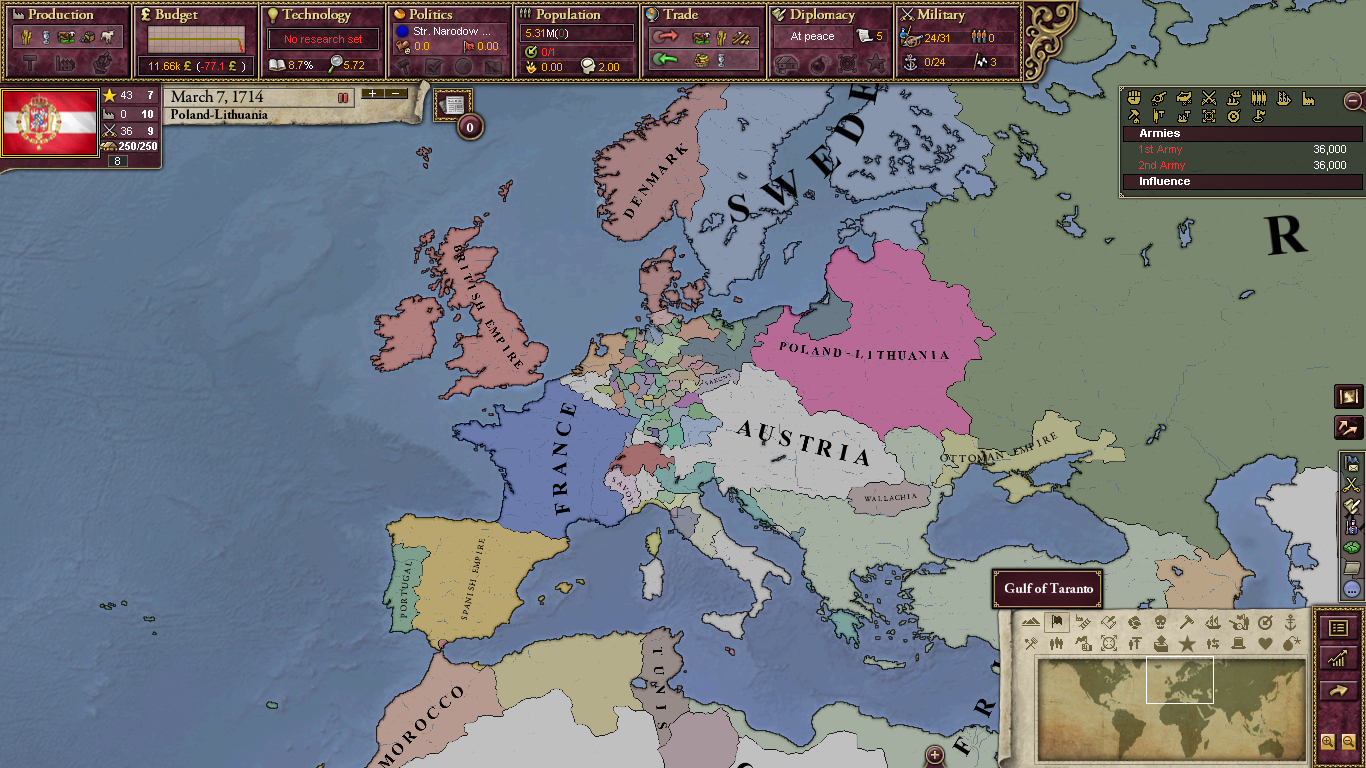 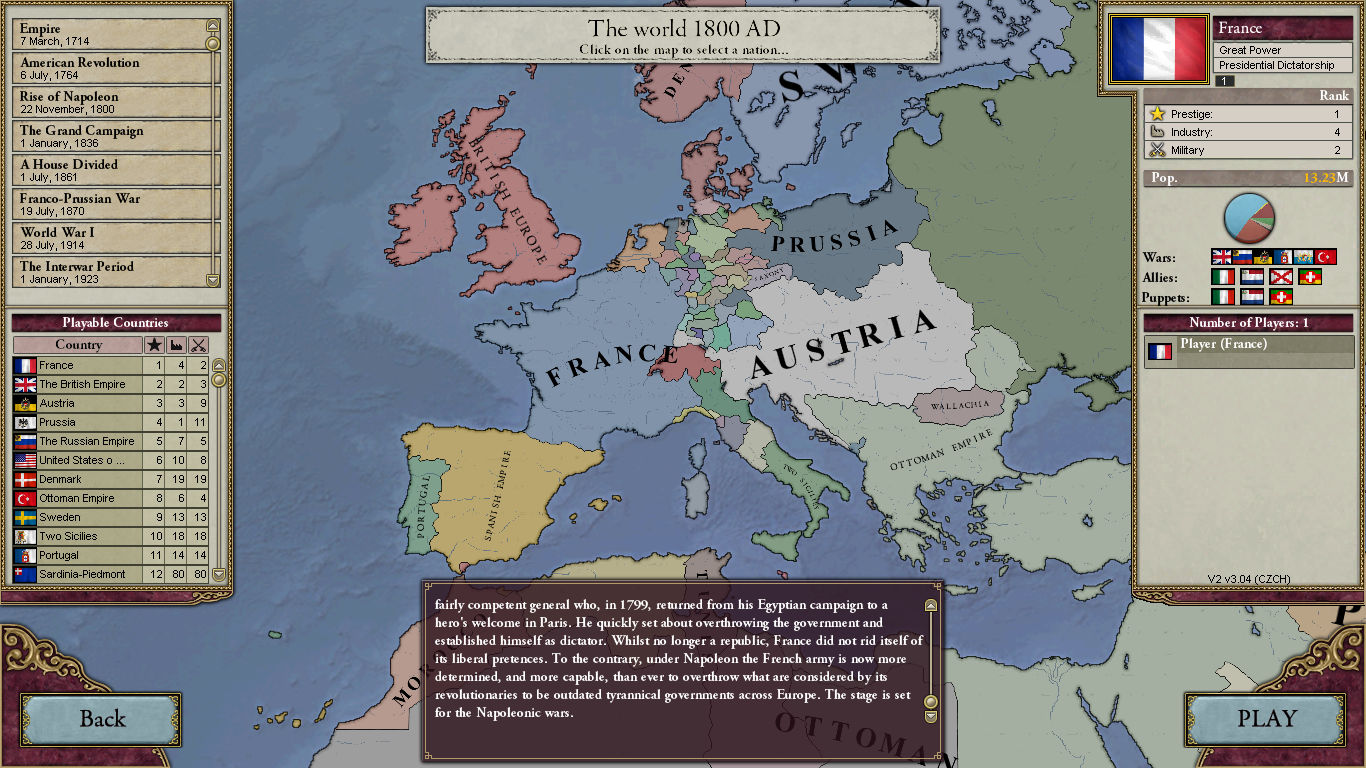 3. Added Shogunate Japan, its still buggy, some decisions still need some reworks, I took it mostly from GSGVicky mod and HPM 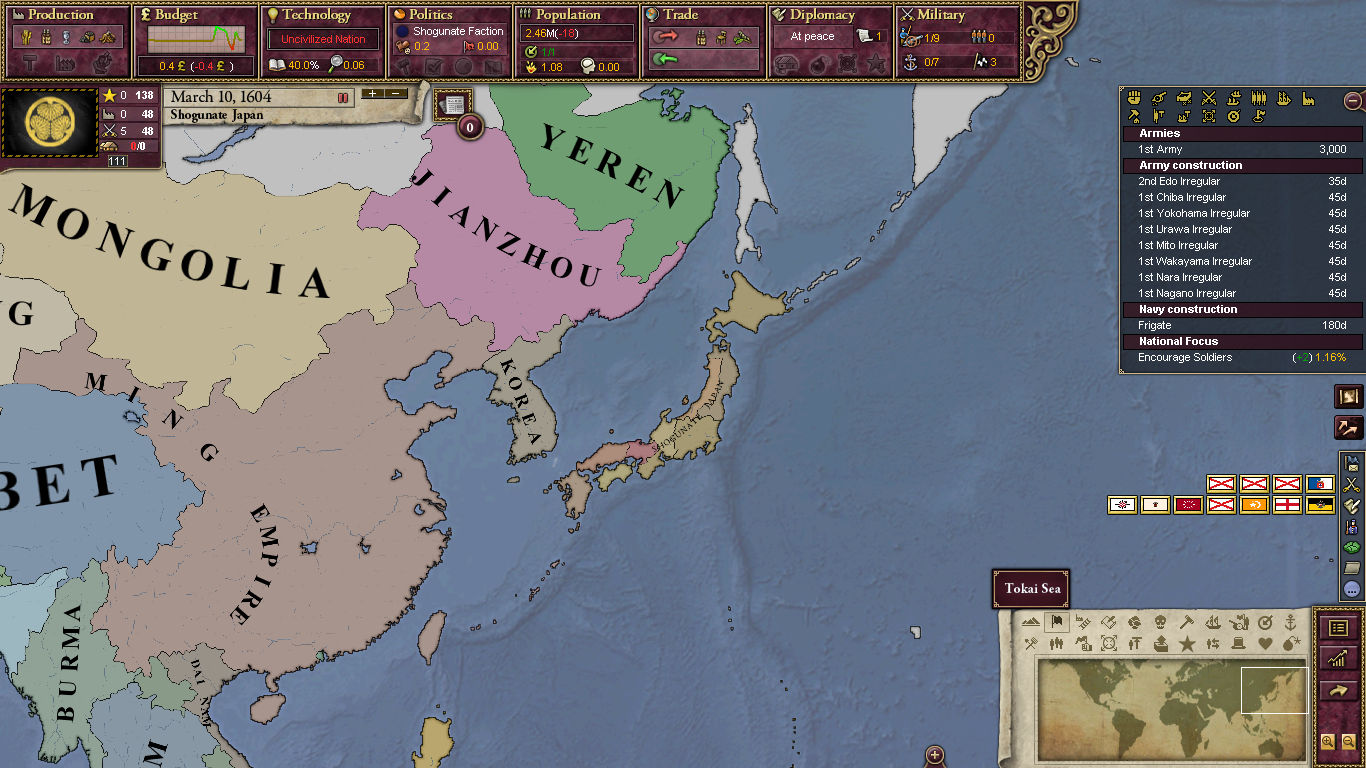 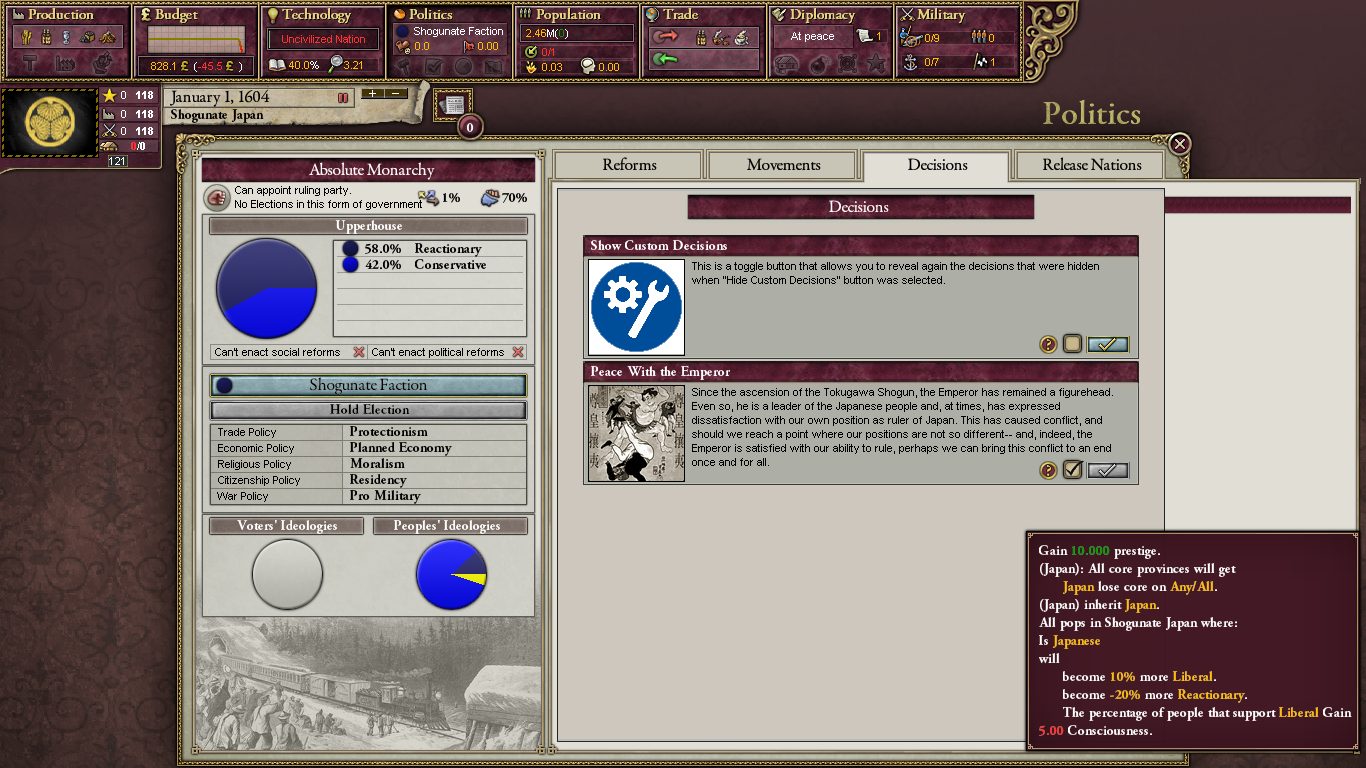 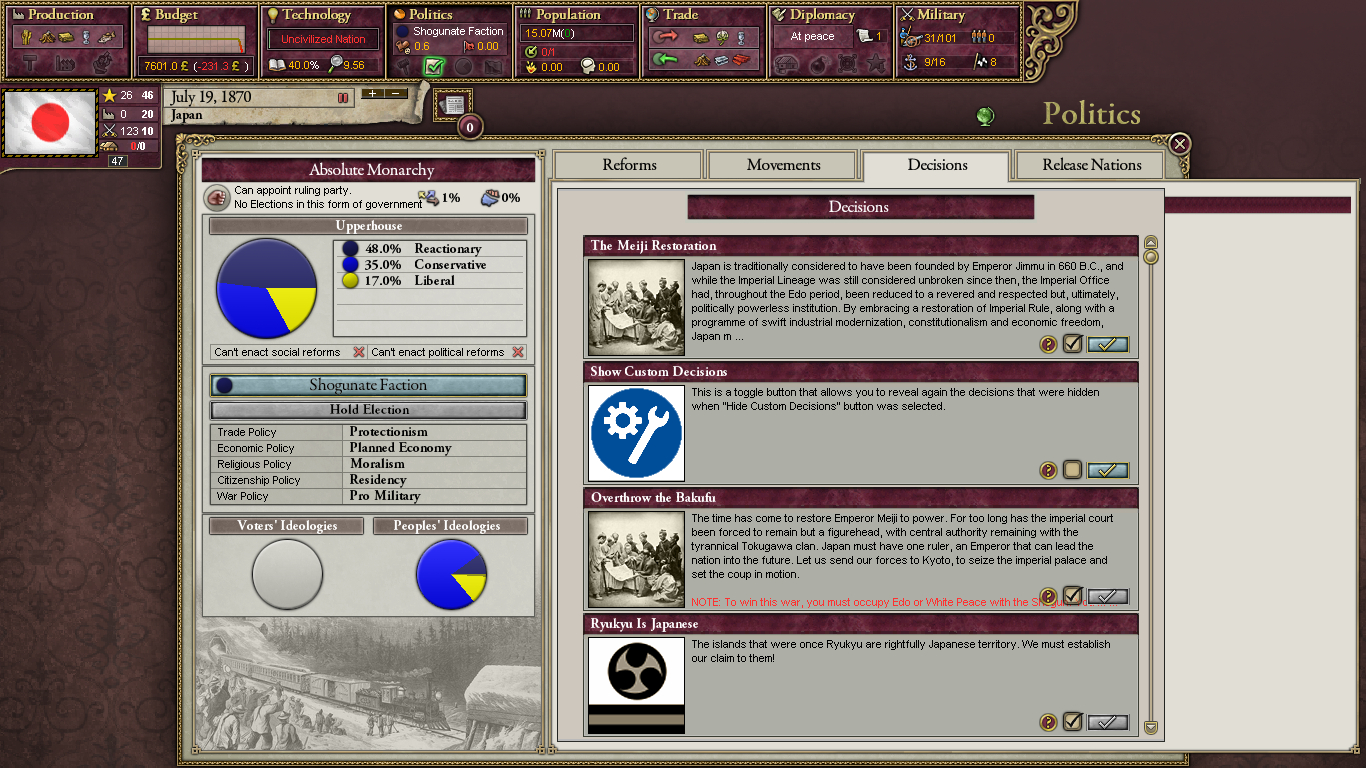 5. Native American now have cultures of their own, and 1800s pops now reworked in parts of Europe 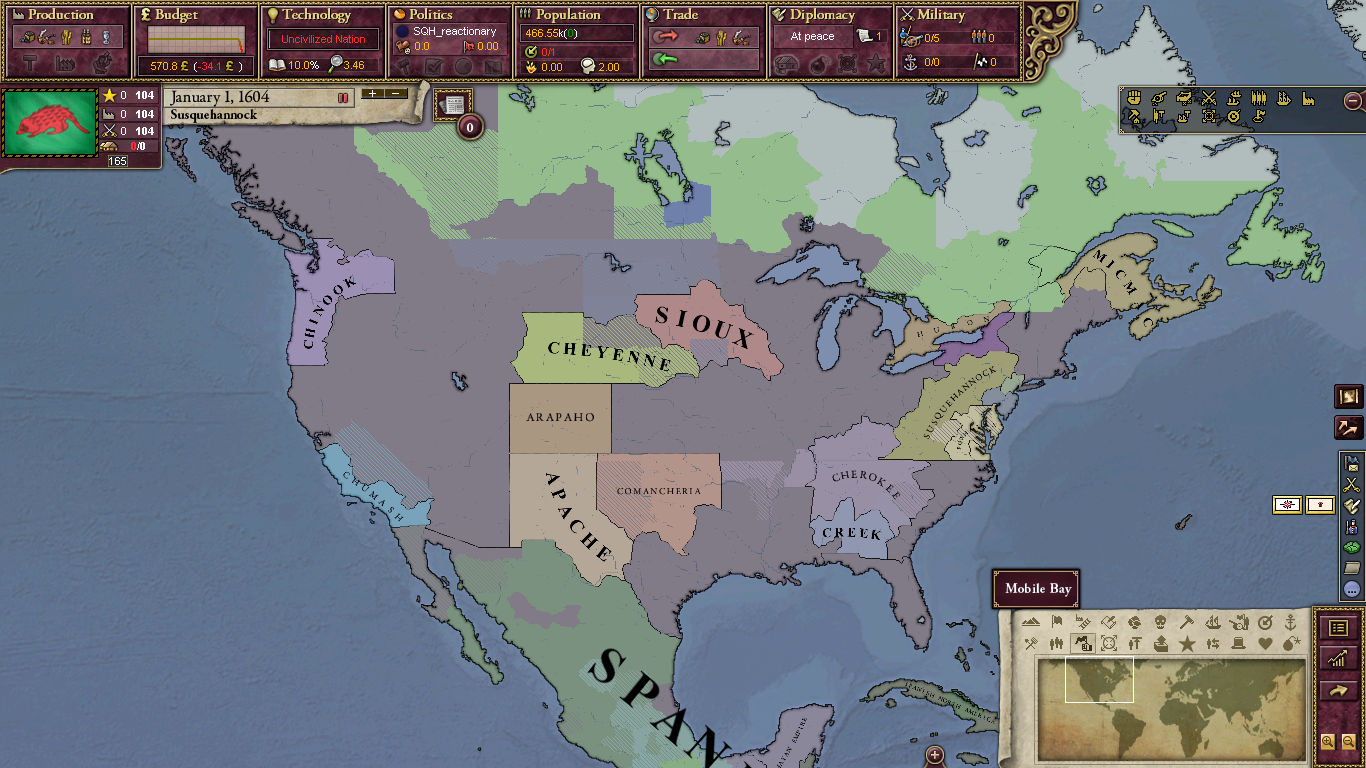 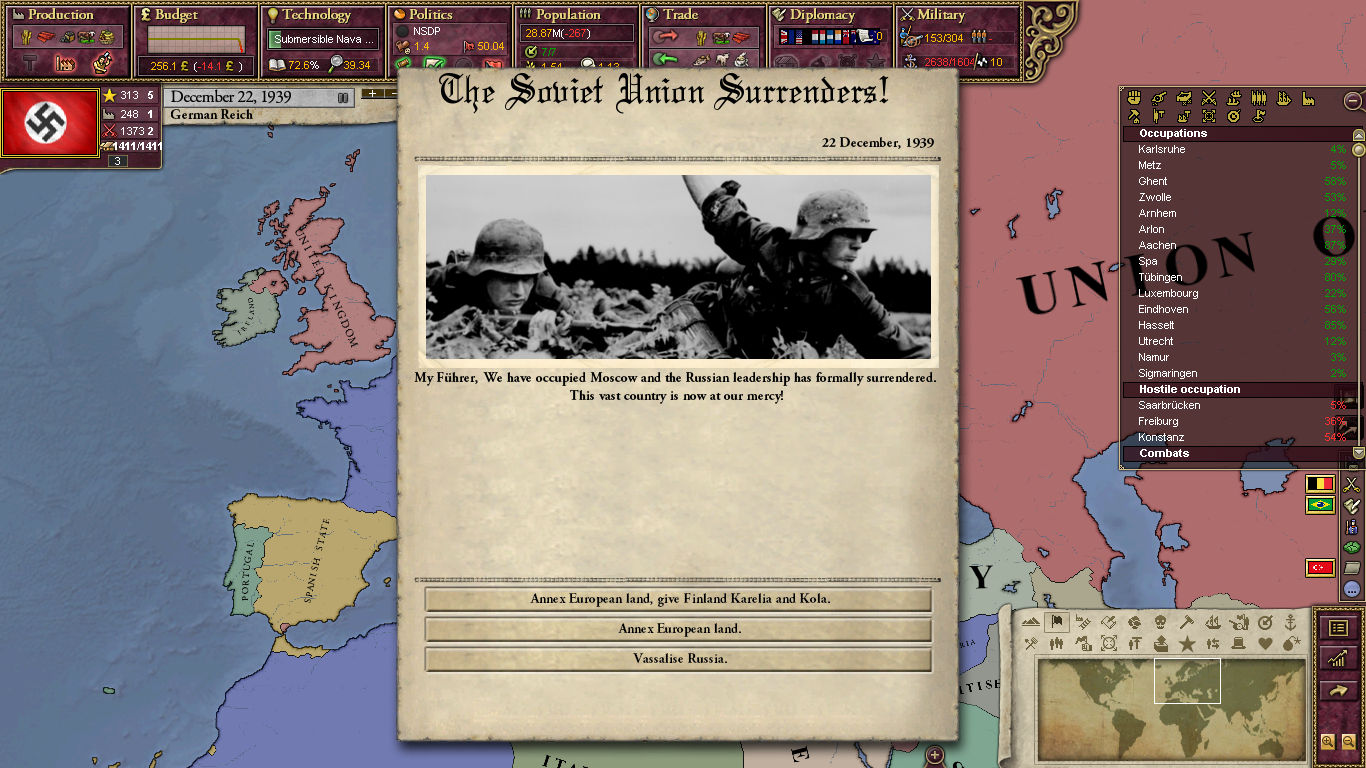 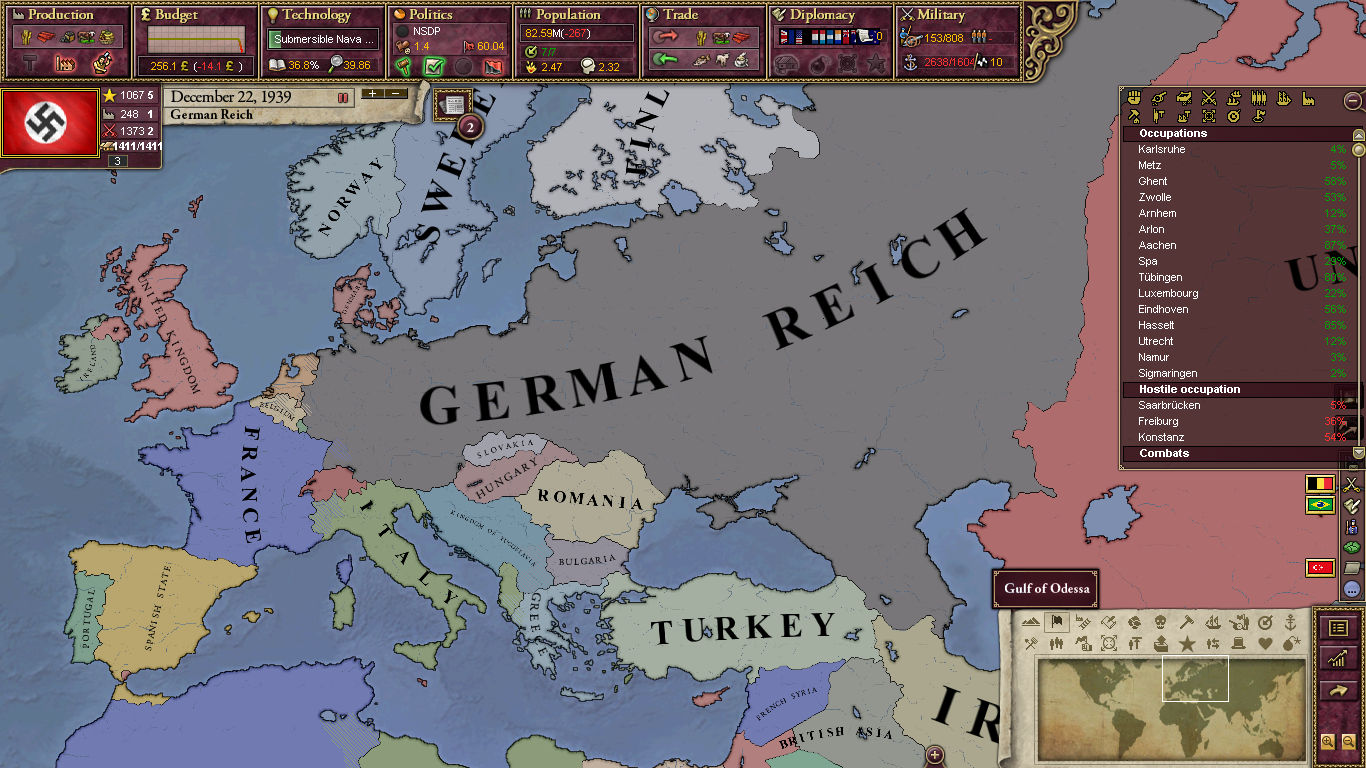 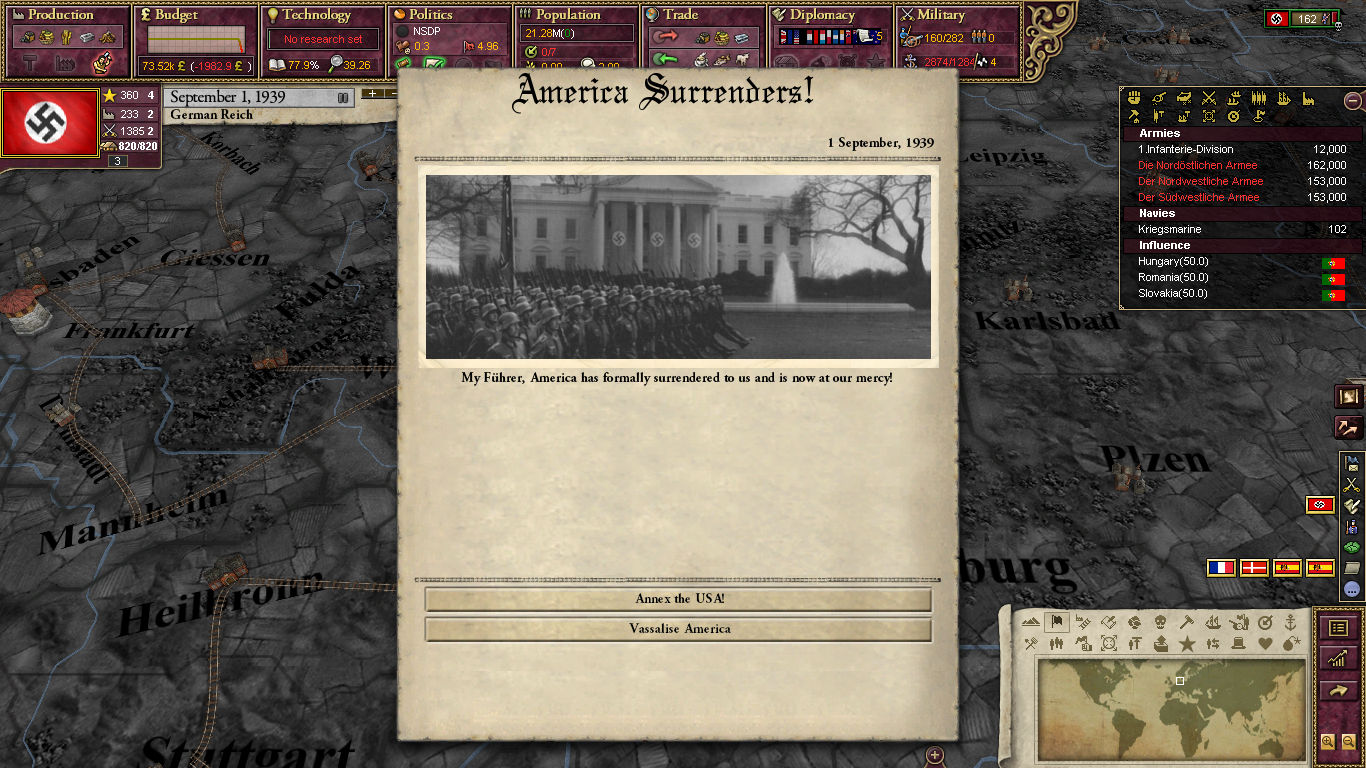 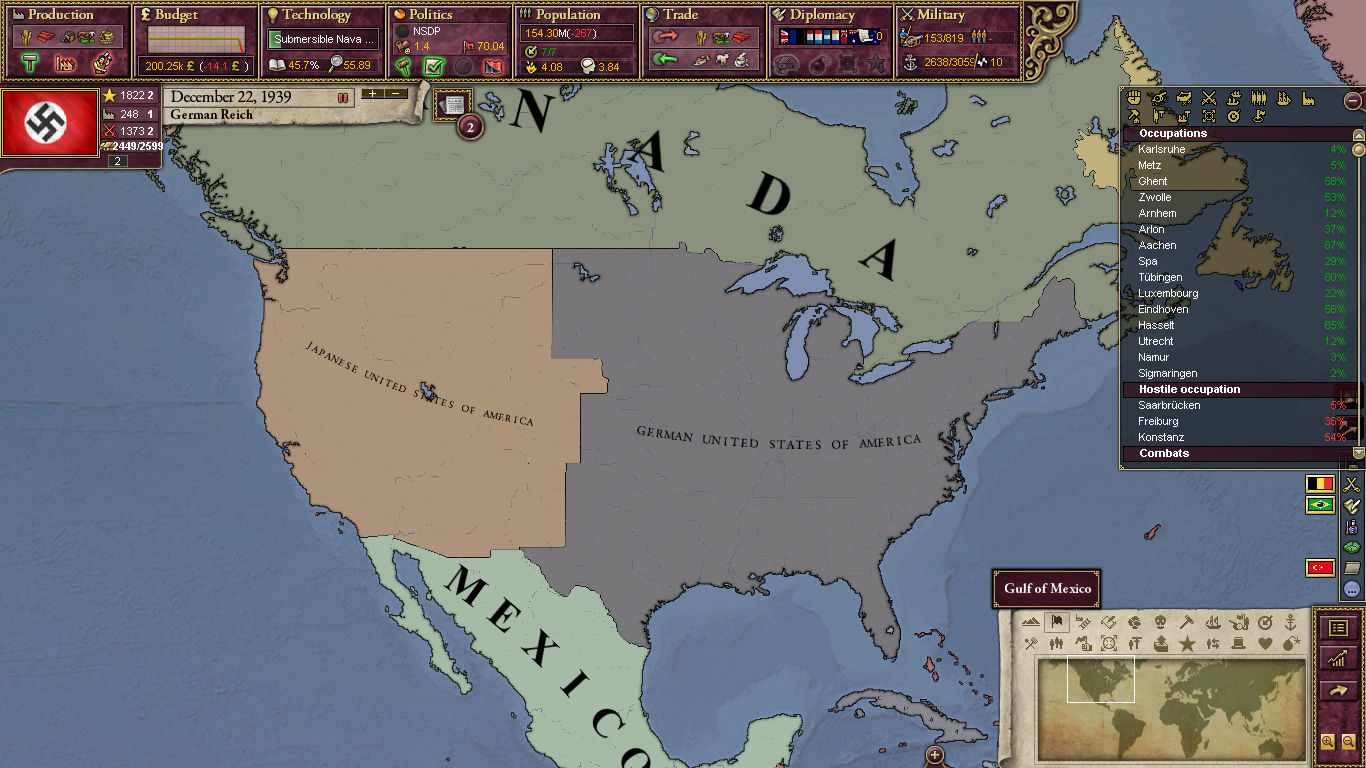 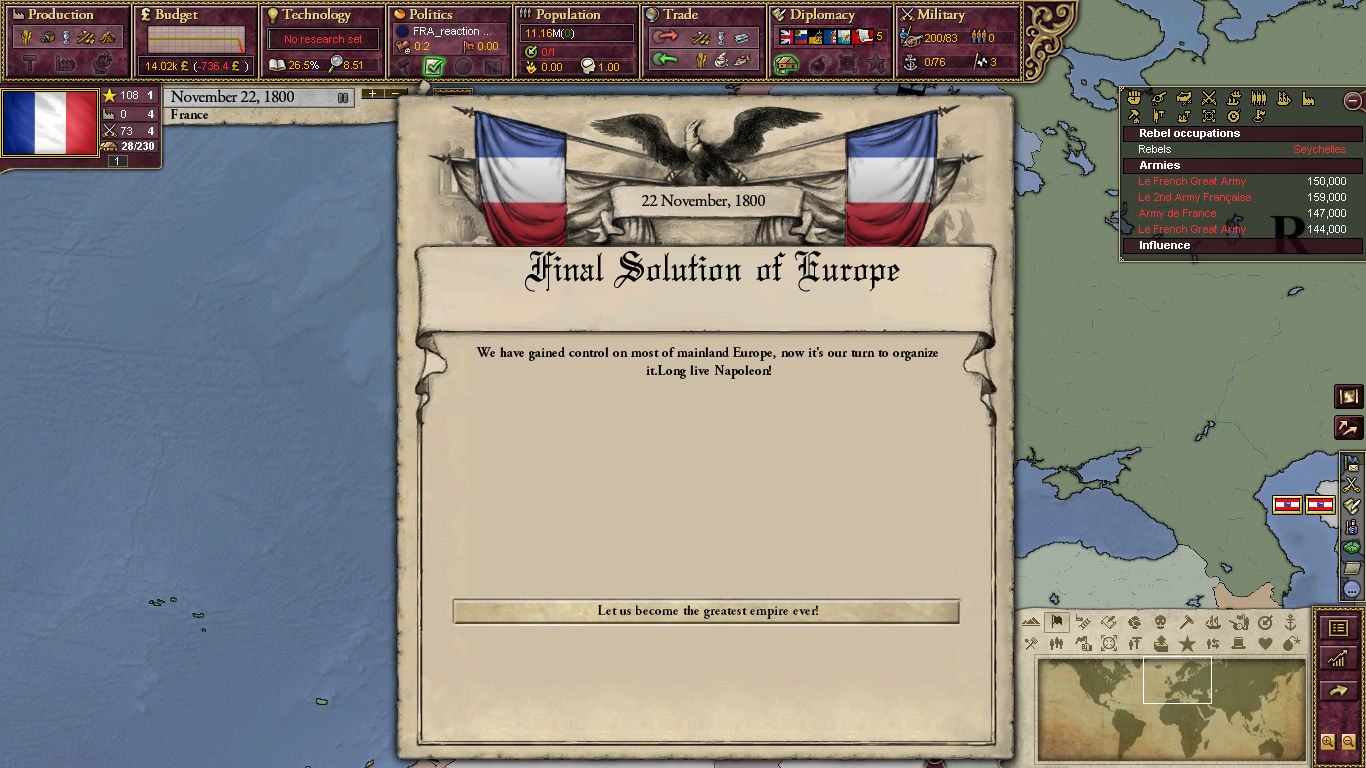 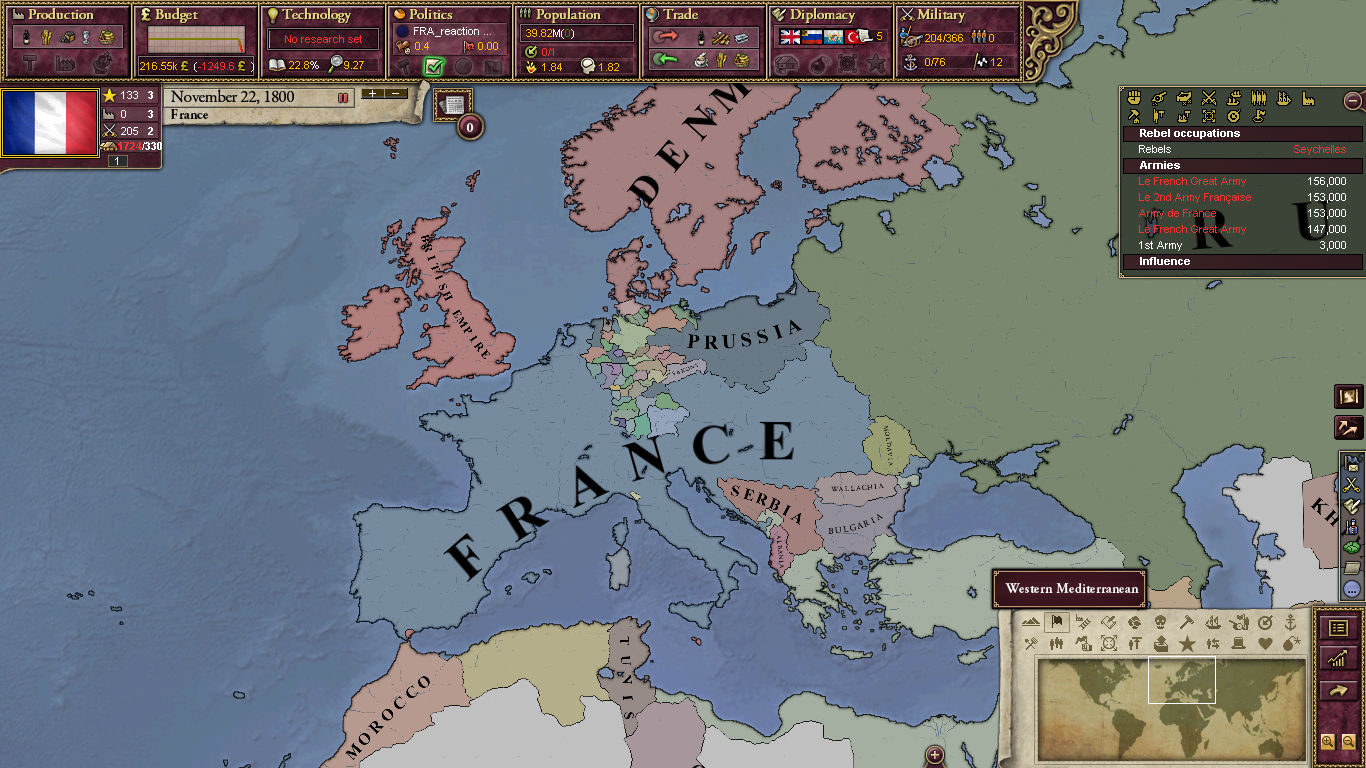 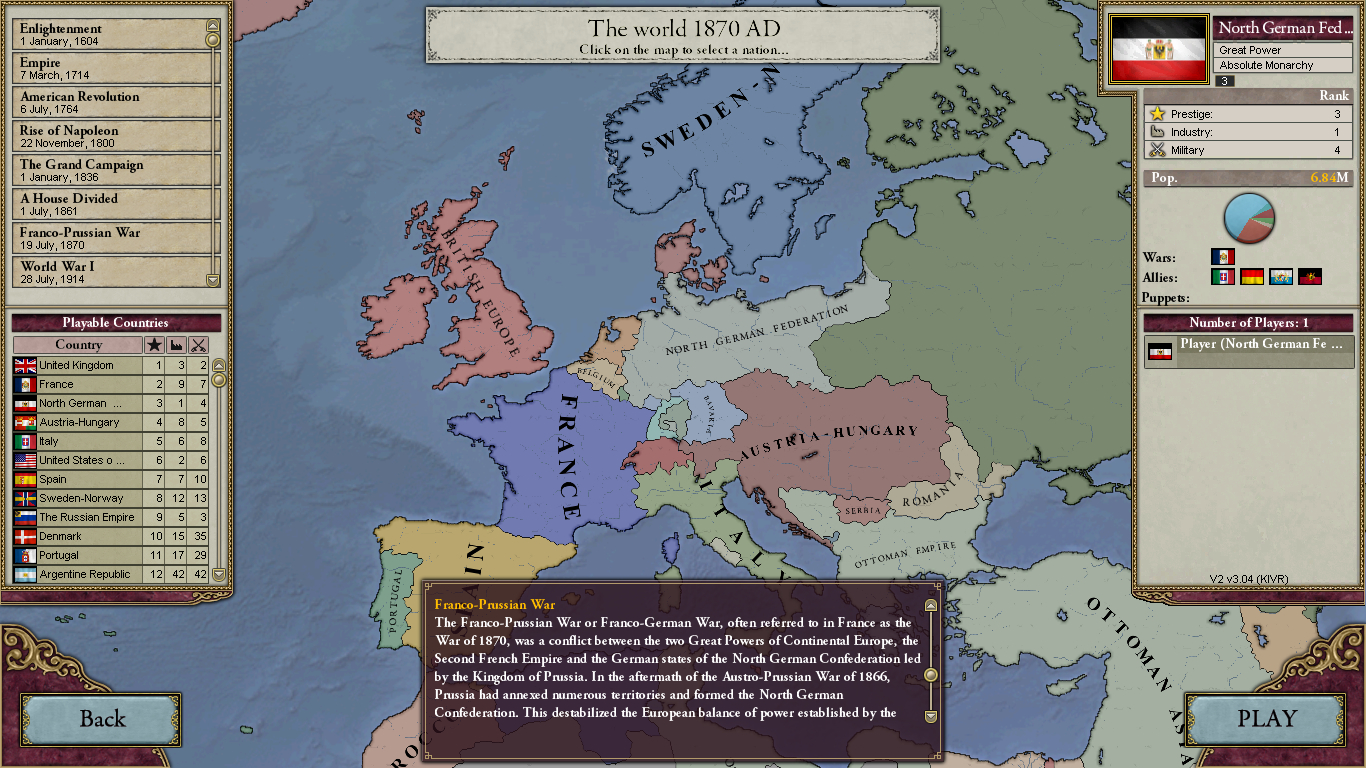 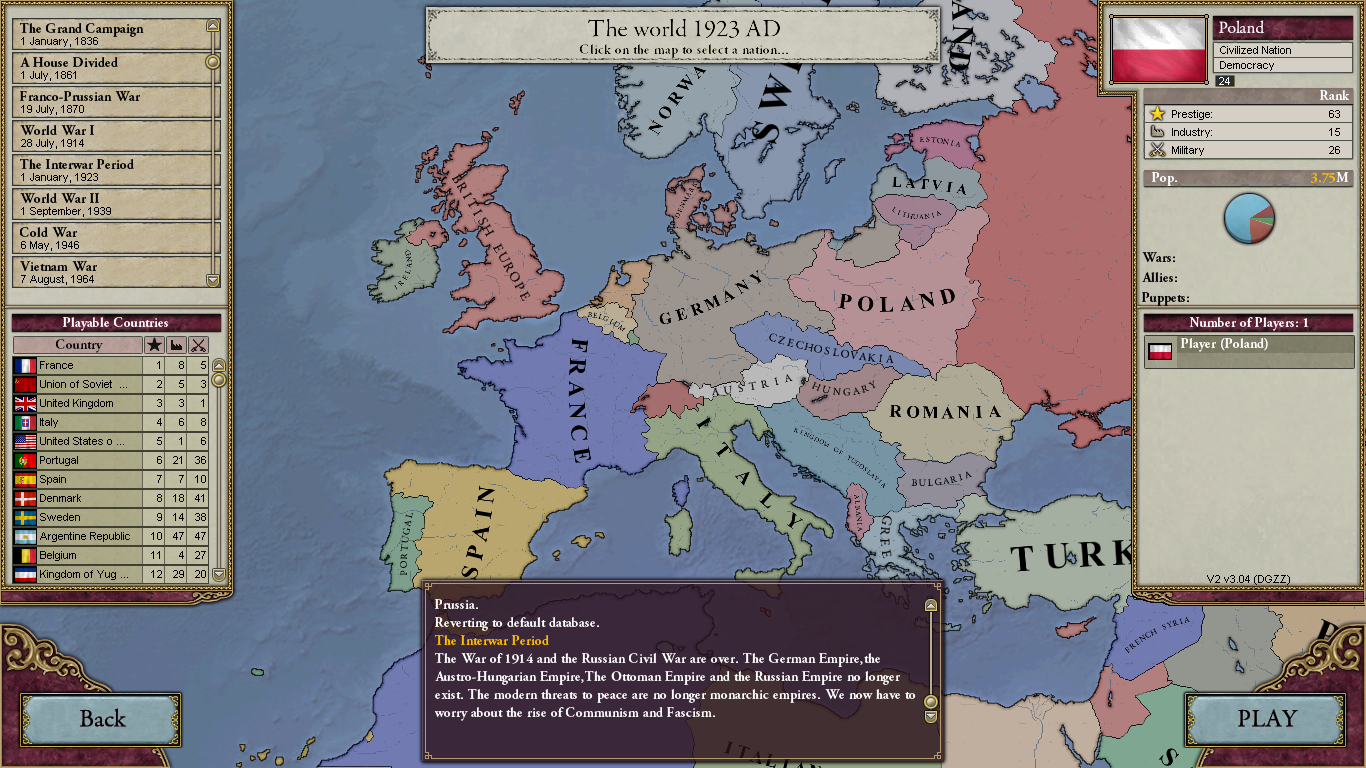 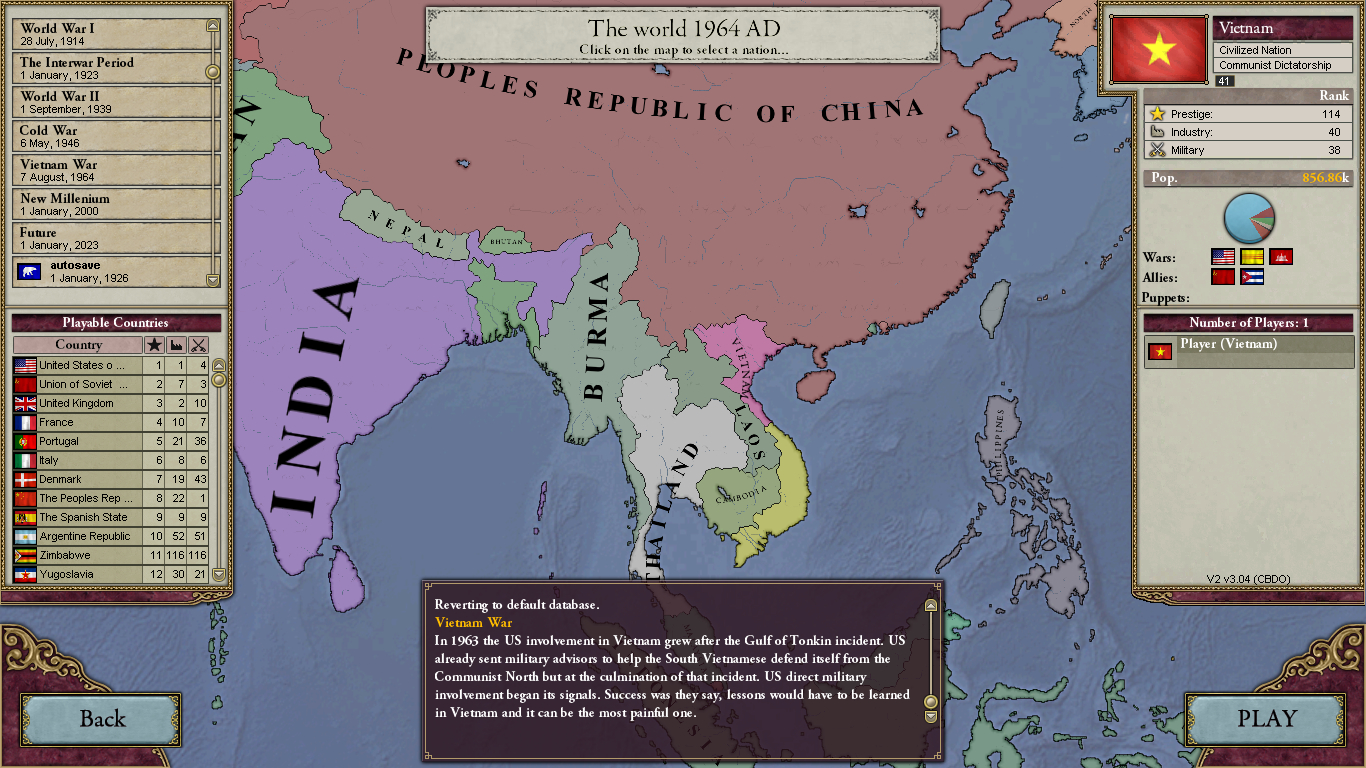 6. Some leftover cultural events from the original Ultimate mod ( I don't know why the devs put this but screw it) 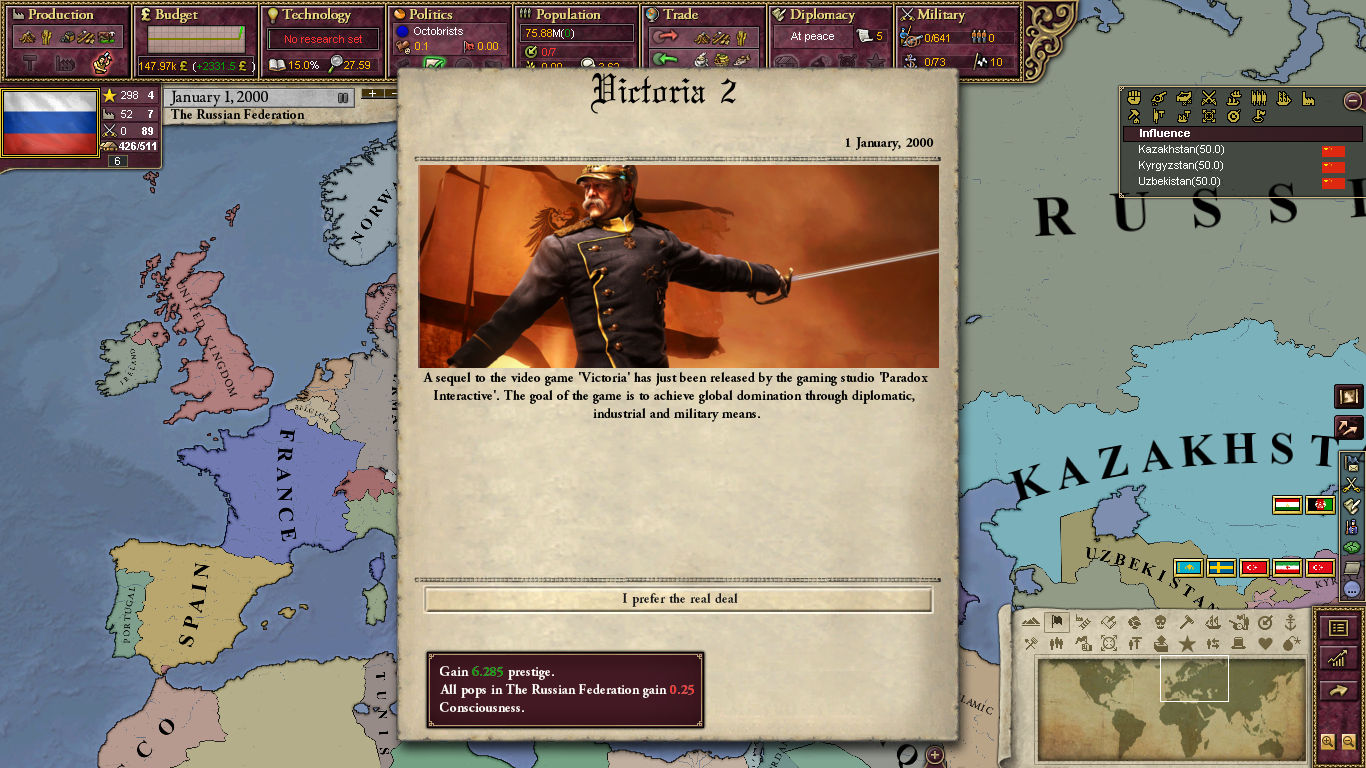 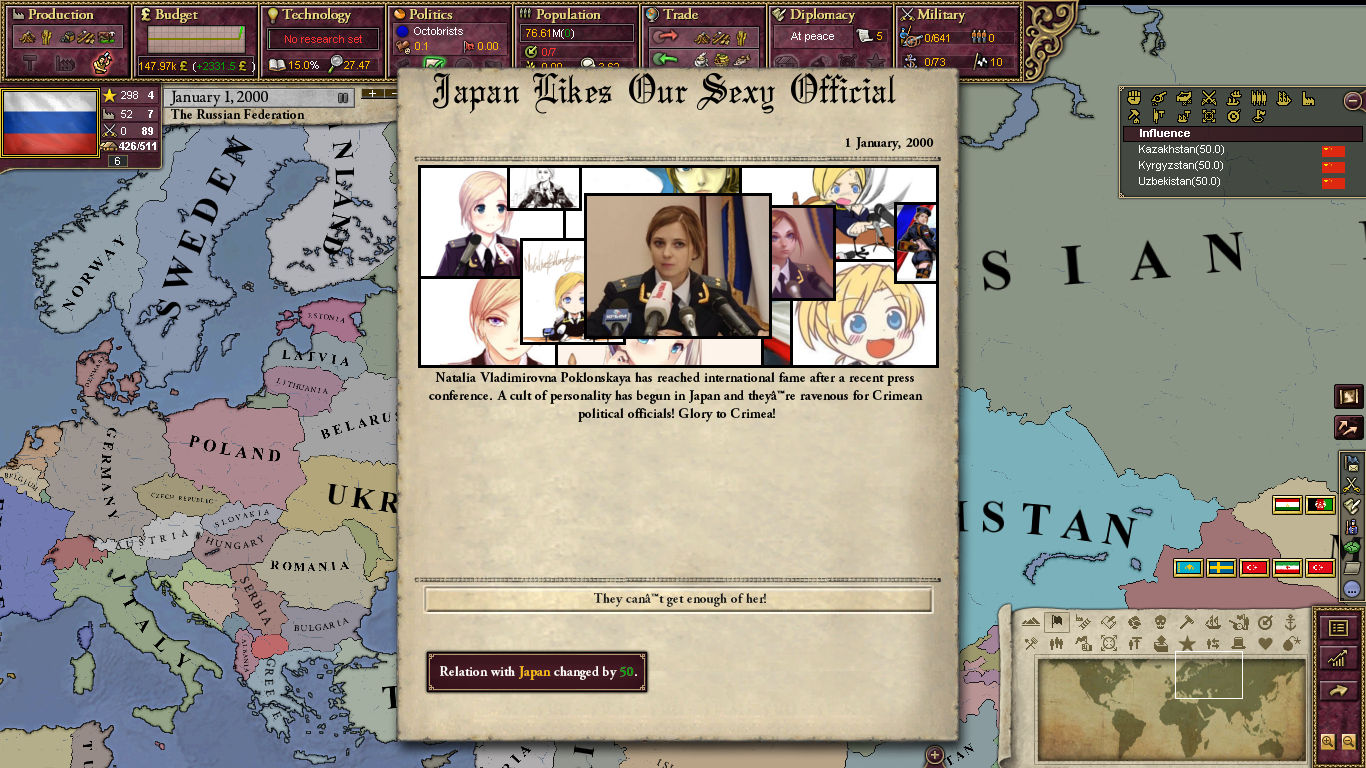 Anyway sorry for the long update. I work using my crappy laptop. It is difficult to even test and load the game at good performance let alone testing the features as shown by the lazy screenshots. Anyway stay tuned! Updates may come unexpectedly.

When will the download for 0.8 be available... the latest update available atm is from march

Good work. This is sounding more and more to be a pretty based mod.

Great work. The next update may be will create something such as the post-1945 Occupation of Germany, the Warsaw Pact scenarios but I think these post-1945 pro-Soviet countries should be pre-Communist form of government based on accurate historical events that includes the elections where country was liberated by Soviet forces have allowed Communists to take power, or what about events led to collapse of the USSR and rise of nationalist Putin or what about events related to Third World War?

Or, what about Soviets liberating Western Europe? Maybe creating scenarios when the Western Allies failed to liberate the continental Western Europe from the Nazi Germans.

Will be noted, for now i'm just gonna focusing on stabilizing the mod, its been so chaotic fixing things up, adding more things would just make it more unstable, but i'll consider adding those things

i dont find the mod file

Does -30% global pop decision fire only once?