See the new features coming at the new version of Ugnite!

Ugnite will send e-mail notifications to you now!

Now we have @rdmonkeysports ‏ as a new partner!

We've added a new partner section on the app!

We've updated the Ugnite servers to be TOTALLY (except website) accessed from Amazon.
Now the Ugnite will verify your location to use Amazon S3 TransferAccelerration technology (only on game download).

Now we've added an English form to publish your projects here at Ugnite!
Much faster and better than the old one. Check it out!!

Now the listed games on Ugnite Client has a new database listing that is 50% faster than the actual one.

We've added a rating system for all games. Now you can vote on your loved game!

The API has been updated! Check it out at Ugnite.ironiawn.com.br

These pieces of information can change in the future! Be aware of that, okay?!
Update planned to be launched on May/10.

We've fixed a bug that may block game opening due to working directory mistake. 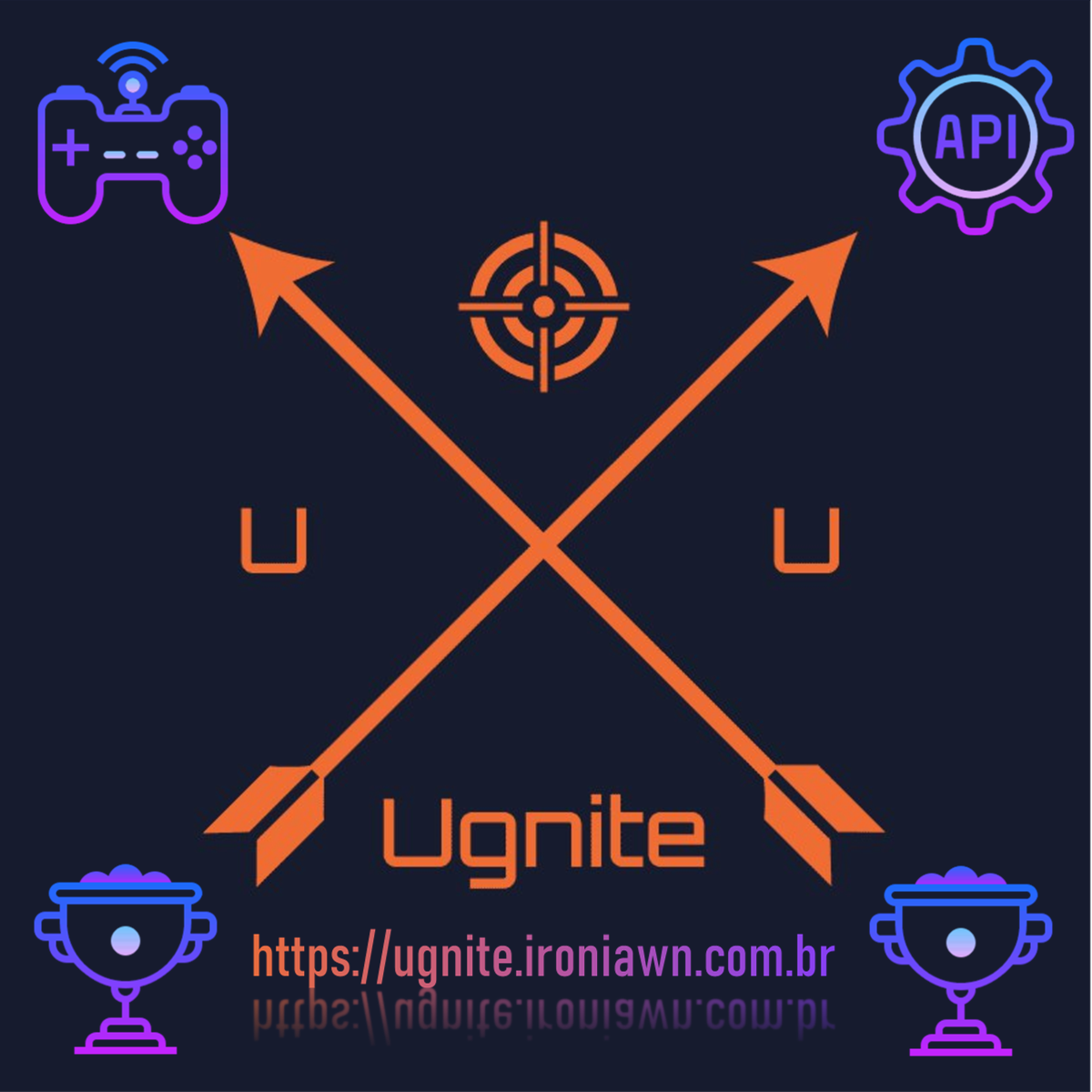