The launcher was based on captured Bazookas and imported Panzerschrecks, but it had some improvements. It had a bipod for stable firing in prone position. And its barrel can split-off in two part for better mobility. The barrels were connected by three thumbscrews. Its maximum range was estimated as 750-800m, but effective range is 50-100m. So the sight has two holes for these distance. 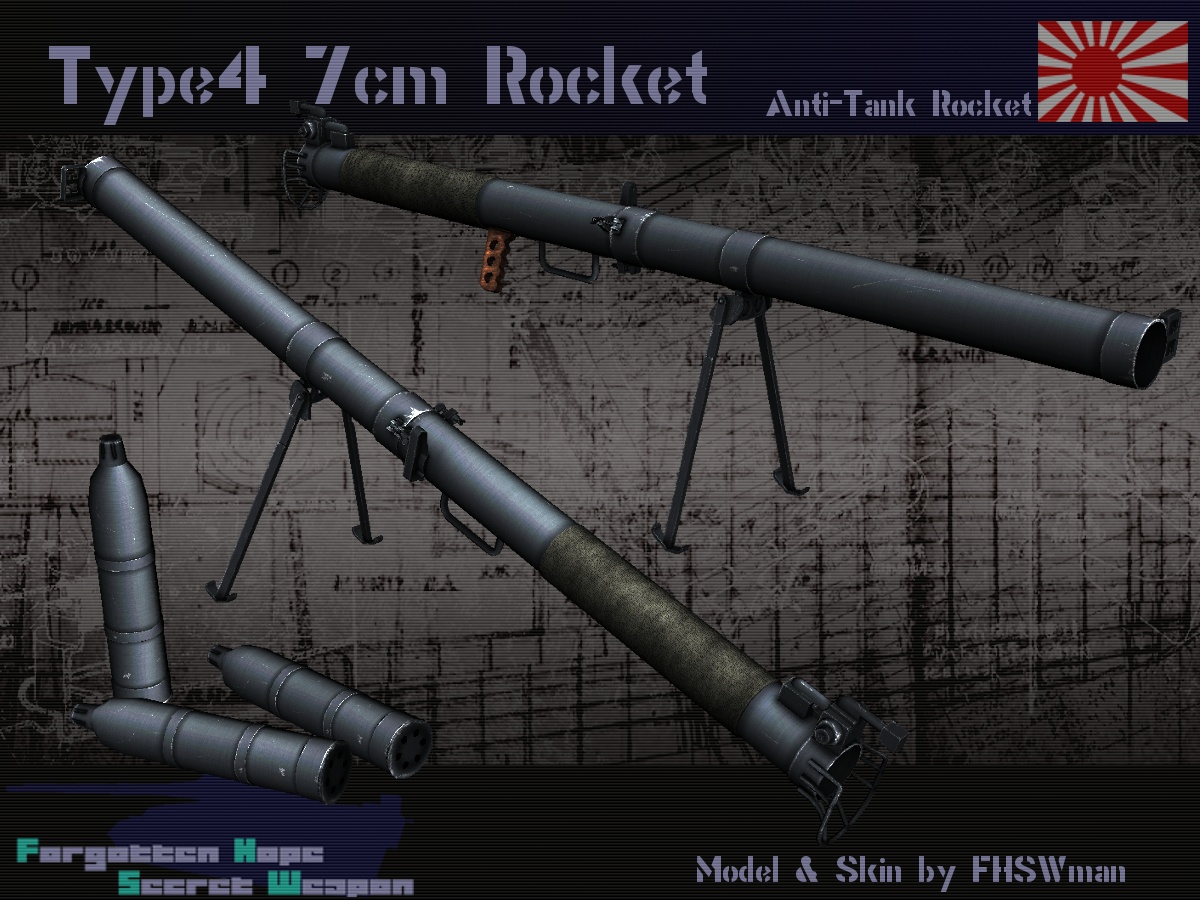 Also there was a planned 9cm variant to improve performance. It has 120mm penetration, but the rocket's velocity was reduced to 106m/s because of its weight. These rockets were not only expected as anti-tank weapons, but also as a replacement for mortars of paratroopers. And about 3500 units were produced, but didn't entered war. 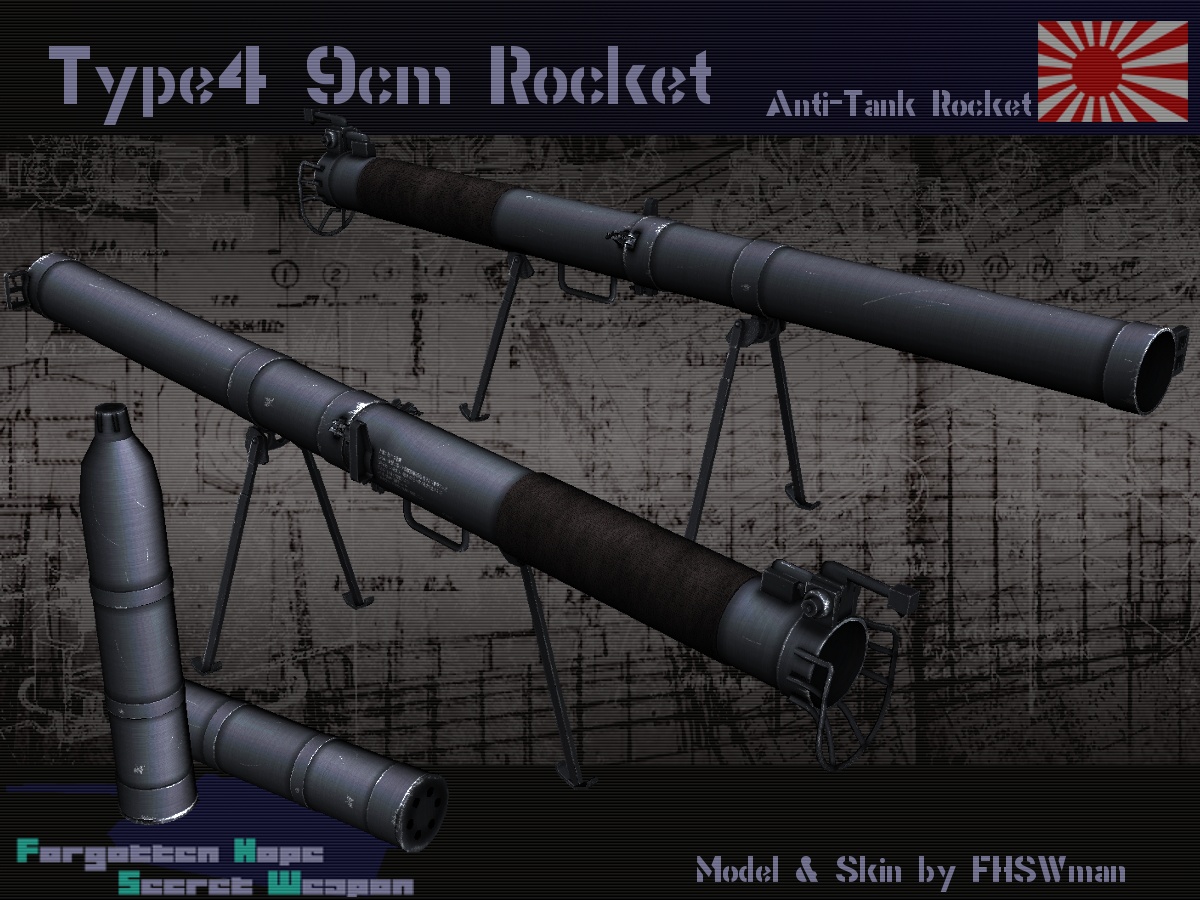 Ingame, its bipod provides better accuracy in prone position. And, while its penetration performance is not so great, because of heavy charge, it gives very serious damage if penetrated. You will see this weapons mainly in Japan main land map, and it replaces some of the "captured Bazooka" kits.