Hello again! I thought I was one with all necessary coding for the upcoming update 2.32 for LBKR about two weeks ago, so had put it aside, spending the last two weeks with adding more missions, enemies, a few new items and implemented maps that were intended for the cut DLC ”Alamo”. 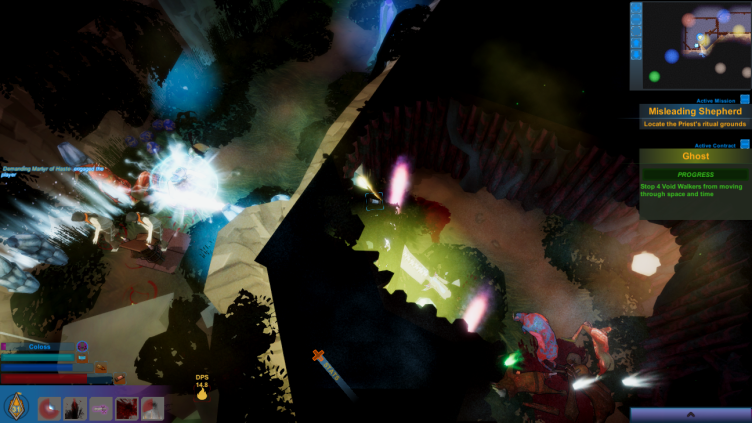 So with that said, a lot of new content has been mashed into the game, but as I’m game-testing it in a stand-alone build I notice some of the UI screens are still behaving in a weird fashion. Can’t quite wrap my head around what the issue could be since it works fine in the editor, but only in the compiled version of the game many of the UI scroll panels end up with weird size and offset adjustments that prevent the user from seeing the content of those previously mentioned scroll panels. And I’ve still ensured that all UI elements are scaled properly to fit all available screen resolutions… 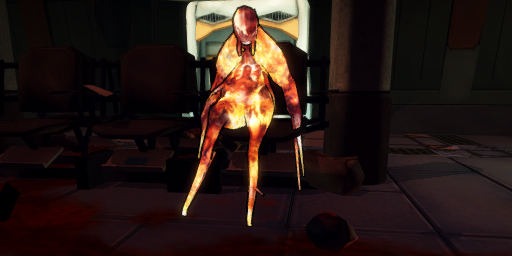 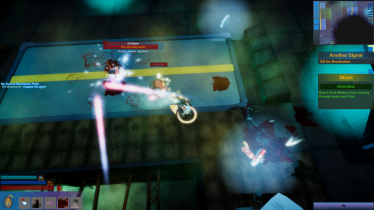 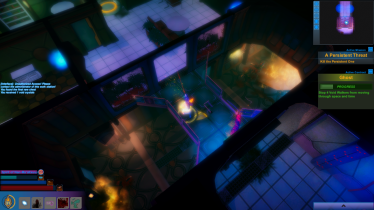 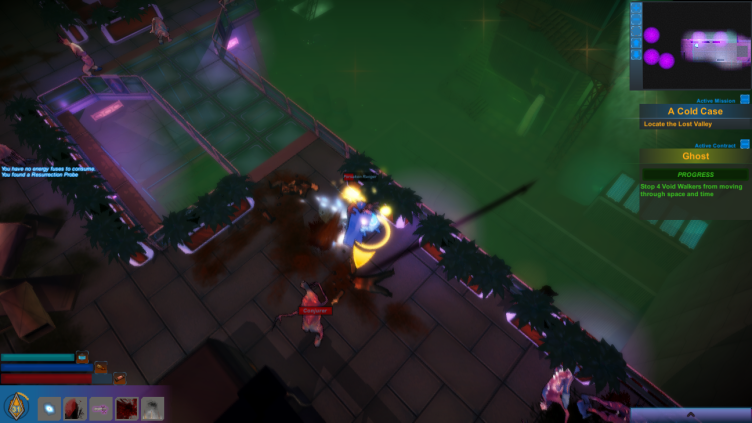 So with that said I’ll be spending the coming week(s) with trying to solve this issue, or if in worst case scenario I’ld fail with this, I’ll have to tweak the UI layouts and find a work-around. But as I said earlier, atleast all the content I intended to publish with the upcoming update is done and implemented and is working as it’s supposed to so it’s not all bad news.

As of this time I’m expecting to be able to release v2.32 in early April. So stay tuned!

Also, follow me on Twitter for more frequent updates aswell as random previews of other projects and prototypes I’m working on!

Sorry I've been out of habit checking my moddb notification. Its great to hear you added more content!