Tsardoms Total War presents all new historical events which will impact the gameplay. From Tatar raids to earthquakes and from Polish invasions to Ottomans crossing into Europe there will be plenty of events to keep the player busy.

A new introductory event shows the requirements for the Holy Roman Emperor and the King of the Romans titles. 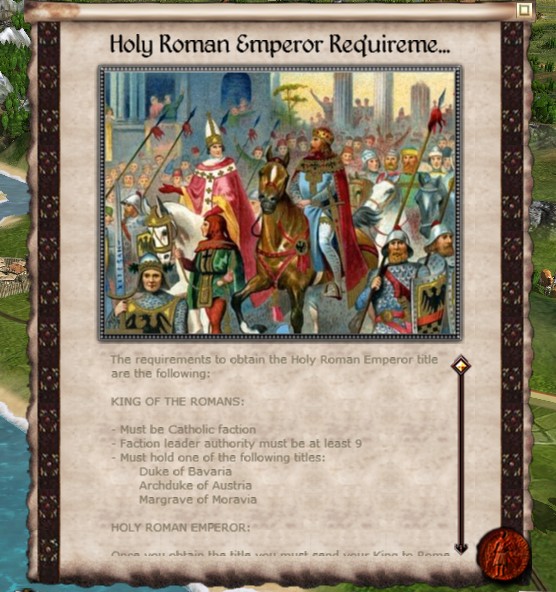 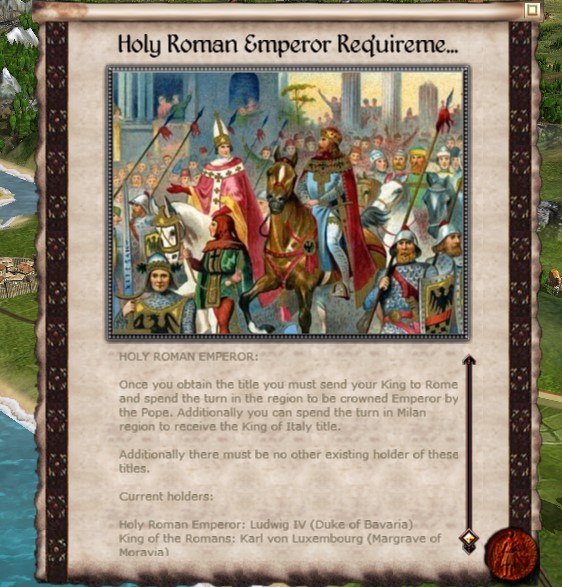 For people worried that they will lose generals to the Black Death an easy way around it is to get them out of settlements and keep them in the field or in forts. 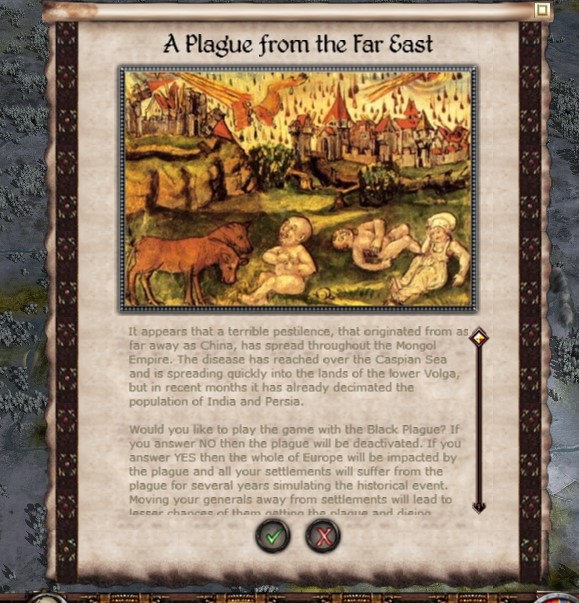 The Venetians are besieging the rebel city of Zara in 1345. The citizens of Zara have requested for the help of the Hungarian King Lajos the Great. 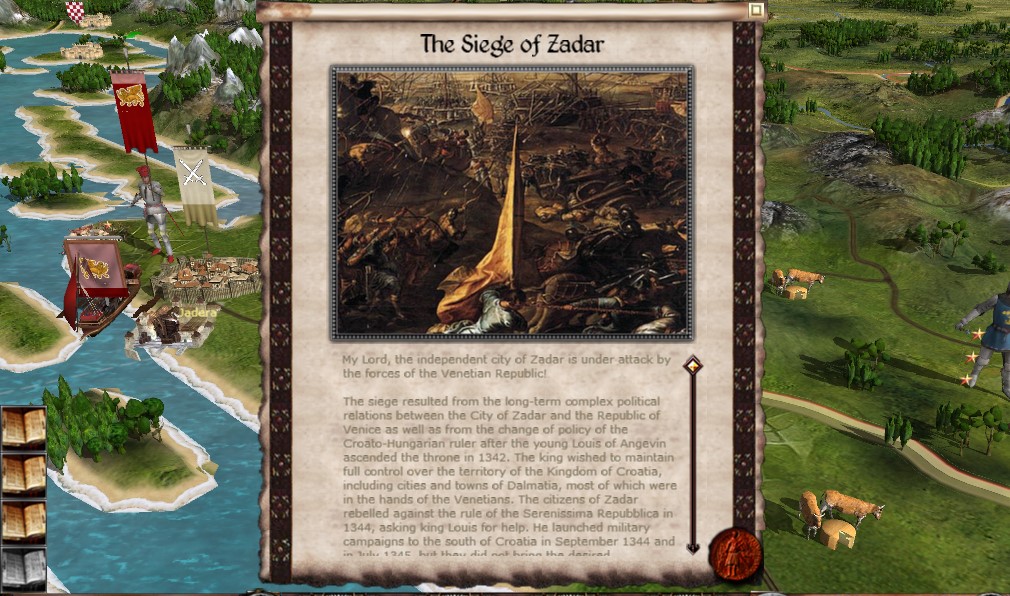 The Tatars have raided Transylvania and Upper Hungary. Two Tatar armies are now near Kassa and Beszterce. One of them under the Tatar general Athlamos. The Hungarians will need to deal with these Tatar raiders first. 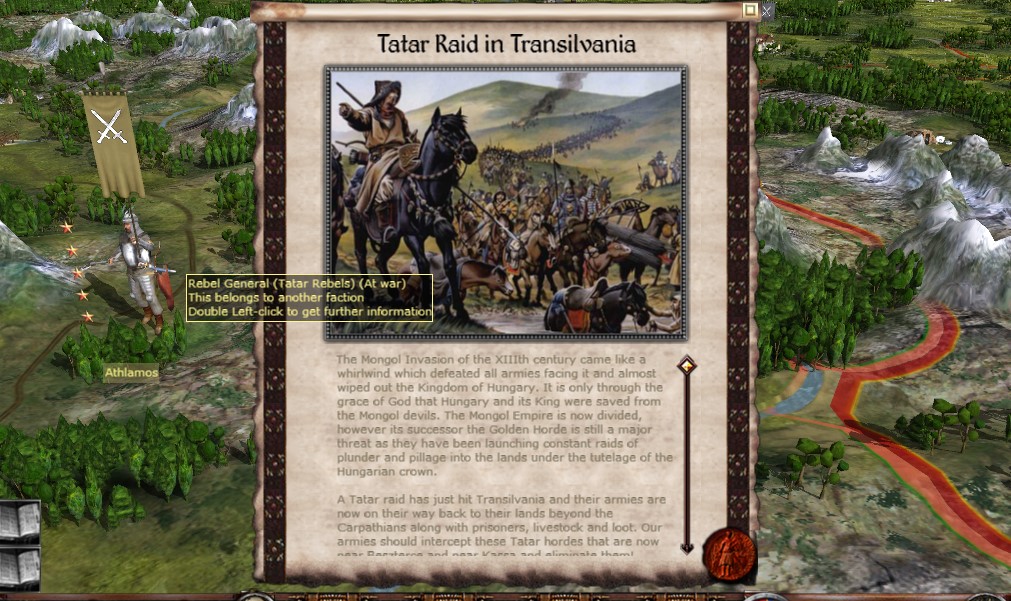 An Imperial Election takes place in 1346 where Charles of Moravia is crowned Holy Roman Emperor as rival to Emperor Louis of Bavaria. 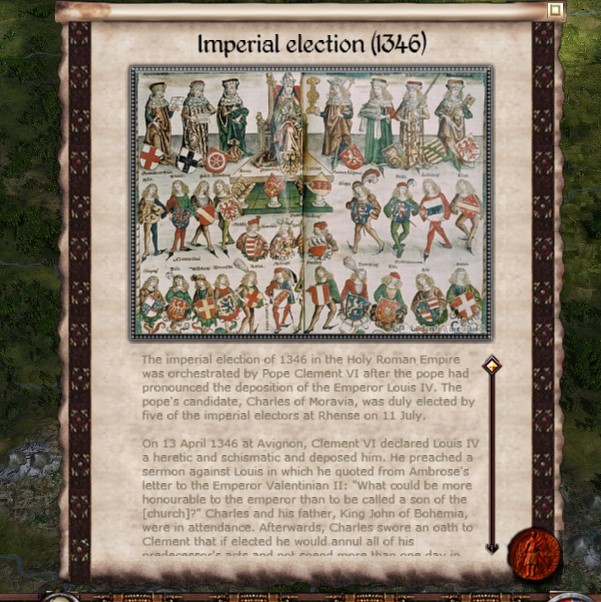 Two consecutive earthquakes hit areas of Italy in 1348 and 1349 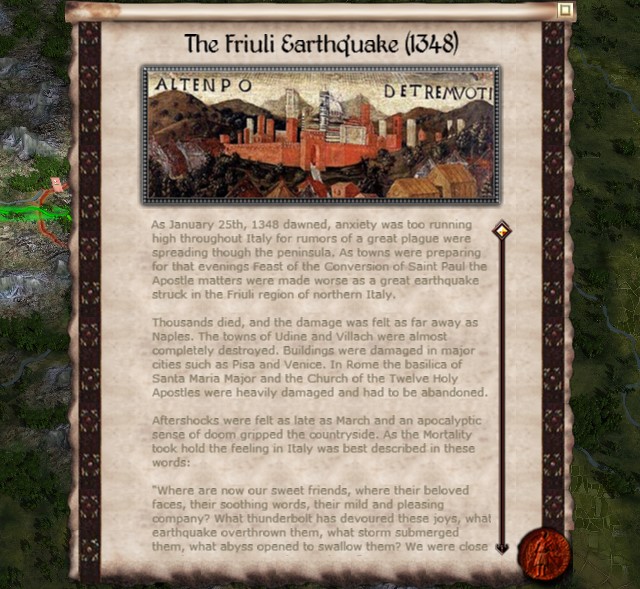 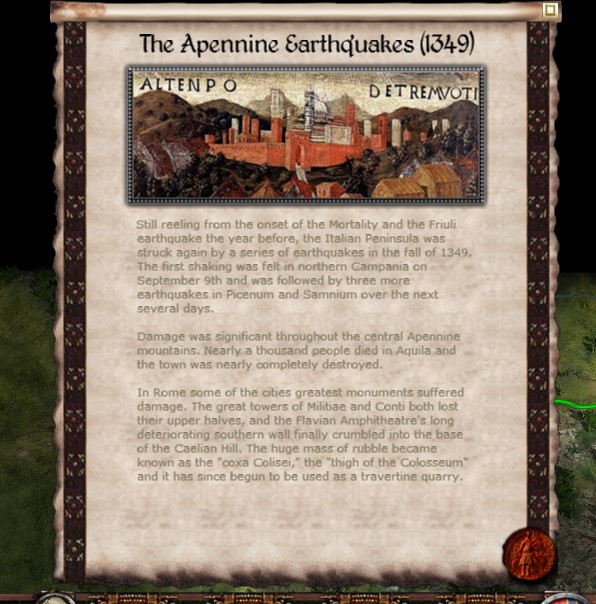 The Polish invade Halych in 1349 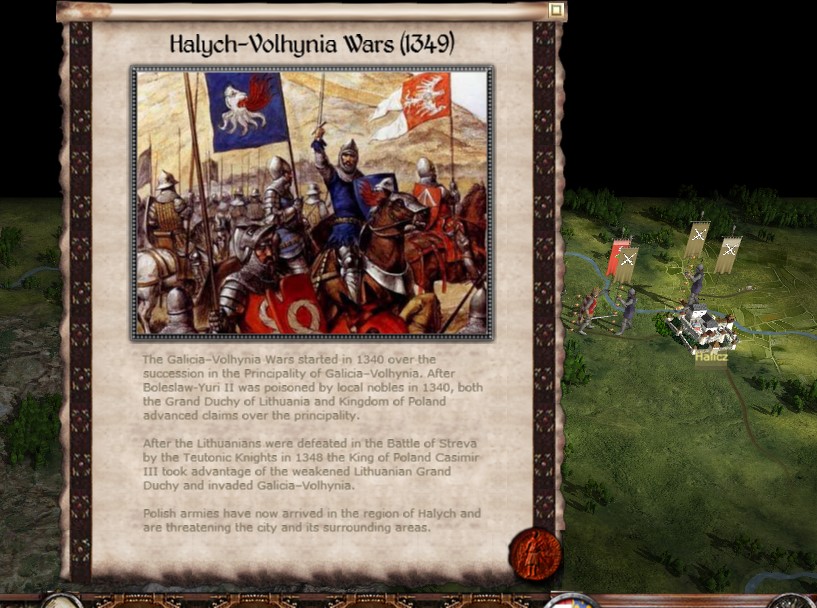 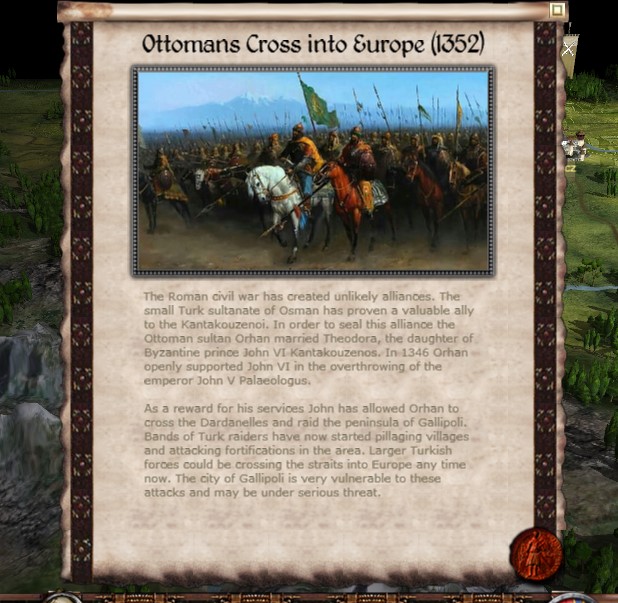 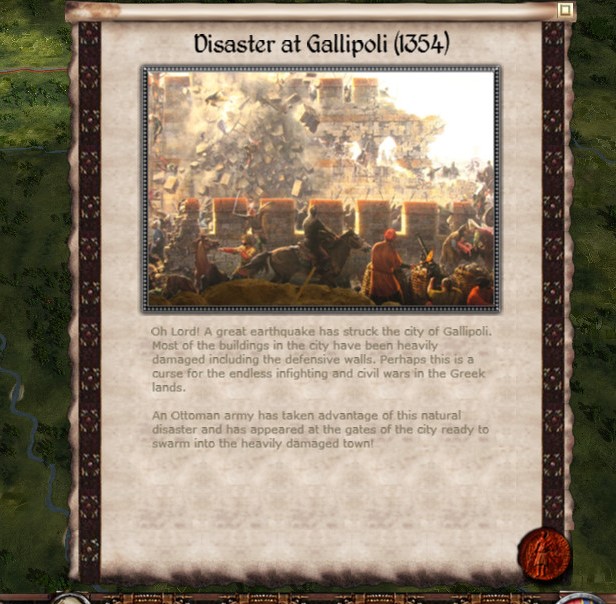 There is now also an event which will notify the player when Constantinople has fallen. 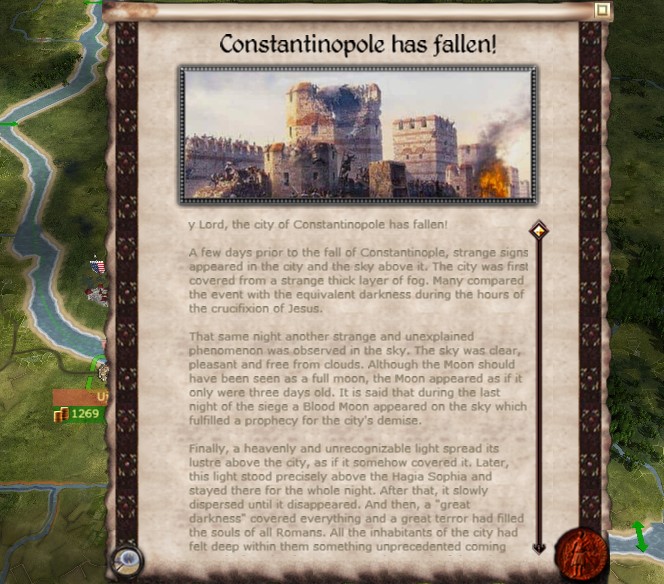 Looking great, it's time to dust off the old M2TW

I was saddened by the Mongol invasion of Eastern Europe and the fall of Constantinople. HOW DISGUSTING !!! 😢😢

Ive been playing as Austria for almost 80 turns. Is there a discord server I can join to give feedback?

We don't use discord. Our main forum and community is at Total War Centre, that is where all the development and community discussions take place Twcenter.net