I'm finally back after quite a long time, but for the better...

Since a few months I've made some advancements on making maps. The problem with better maps is that they take longer to make. Unfortunately this is doing no good on TSM, because the Nod mission maps are getting bigger, they are now taking a lot of time, and I was getting a bit tired of them. So to not leave TSM like that, I started the GDI missions as they are smaller in the beginning.

To see how my "work" looks like, I recorded a video for you. In there I created the terrain for the first GDI mission (Reinforce Phoenix's Base) although I started to create the basis before recording.

As you can see it can take a while just for a short map. And that's only a part of the mission because I also have to create the scripts (and add ambient sounds).
Anyway, if you don't want to see the timelapse to not waste your time, here's the end result: 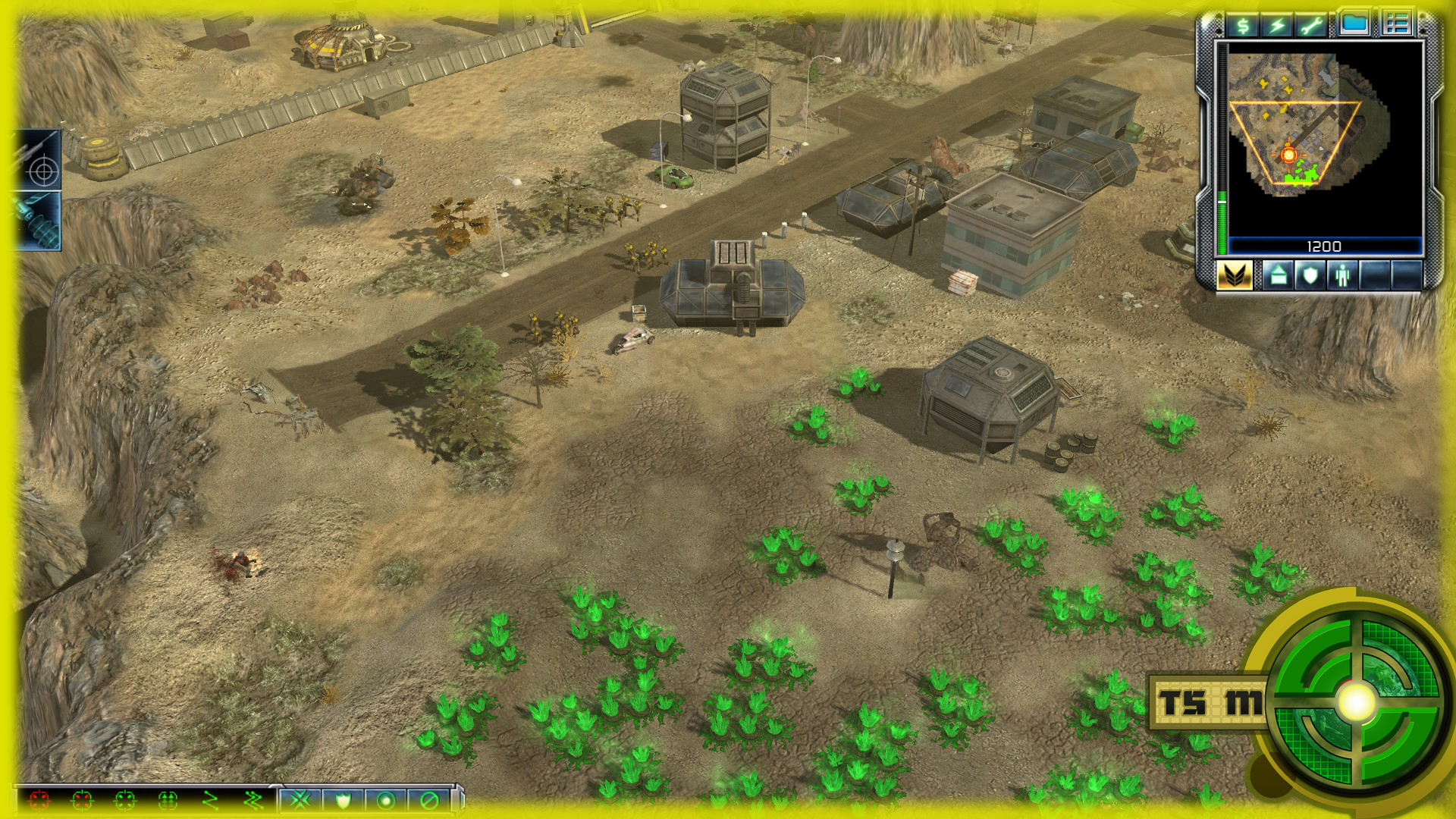 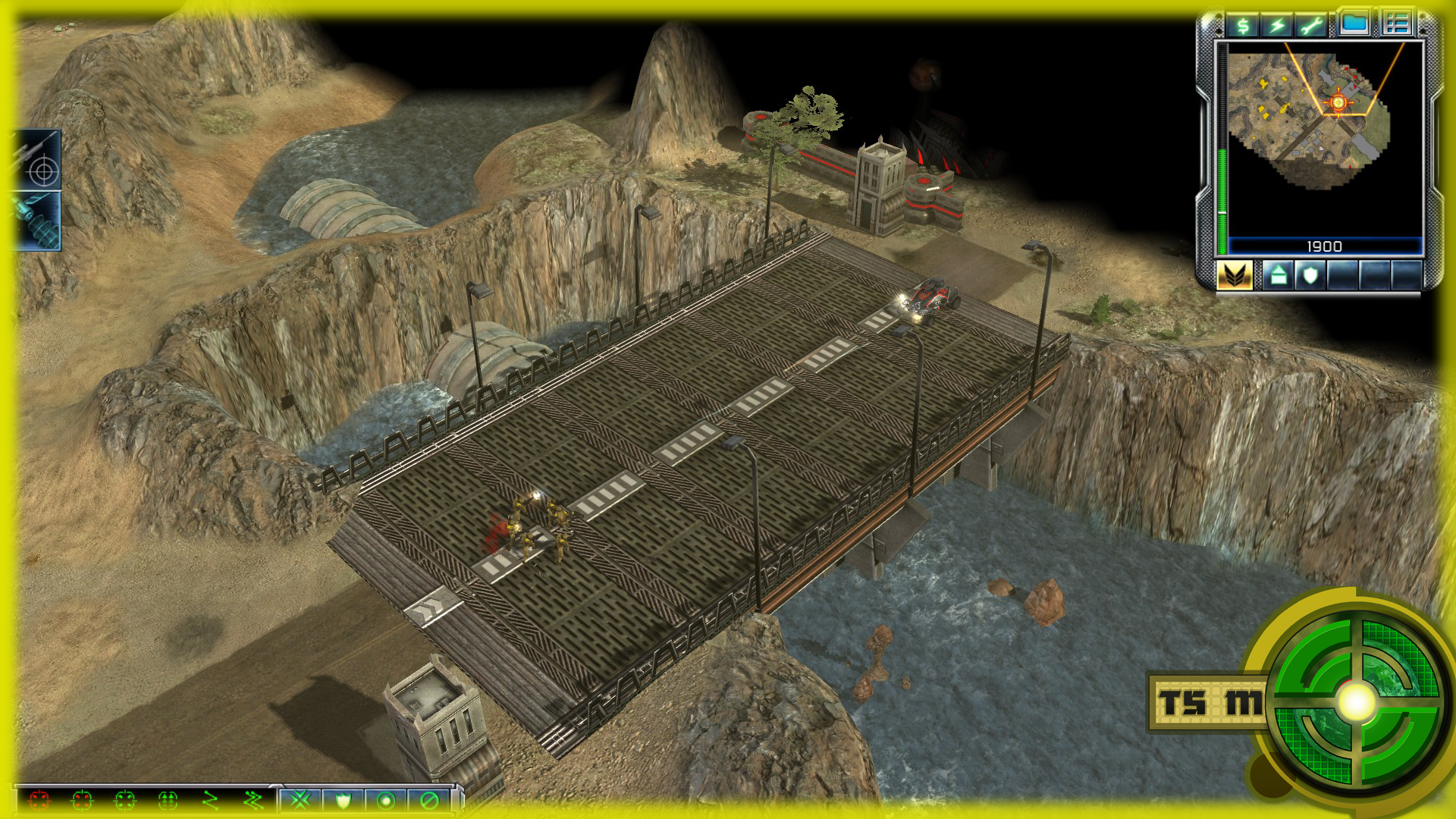 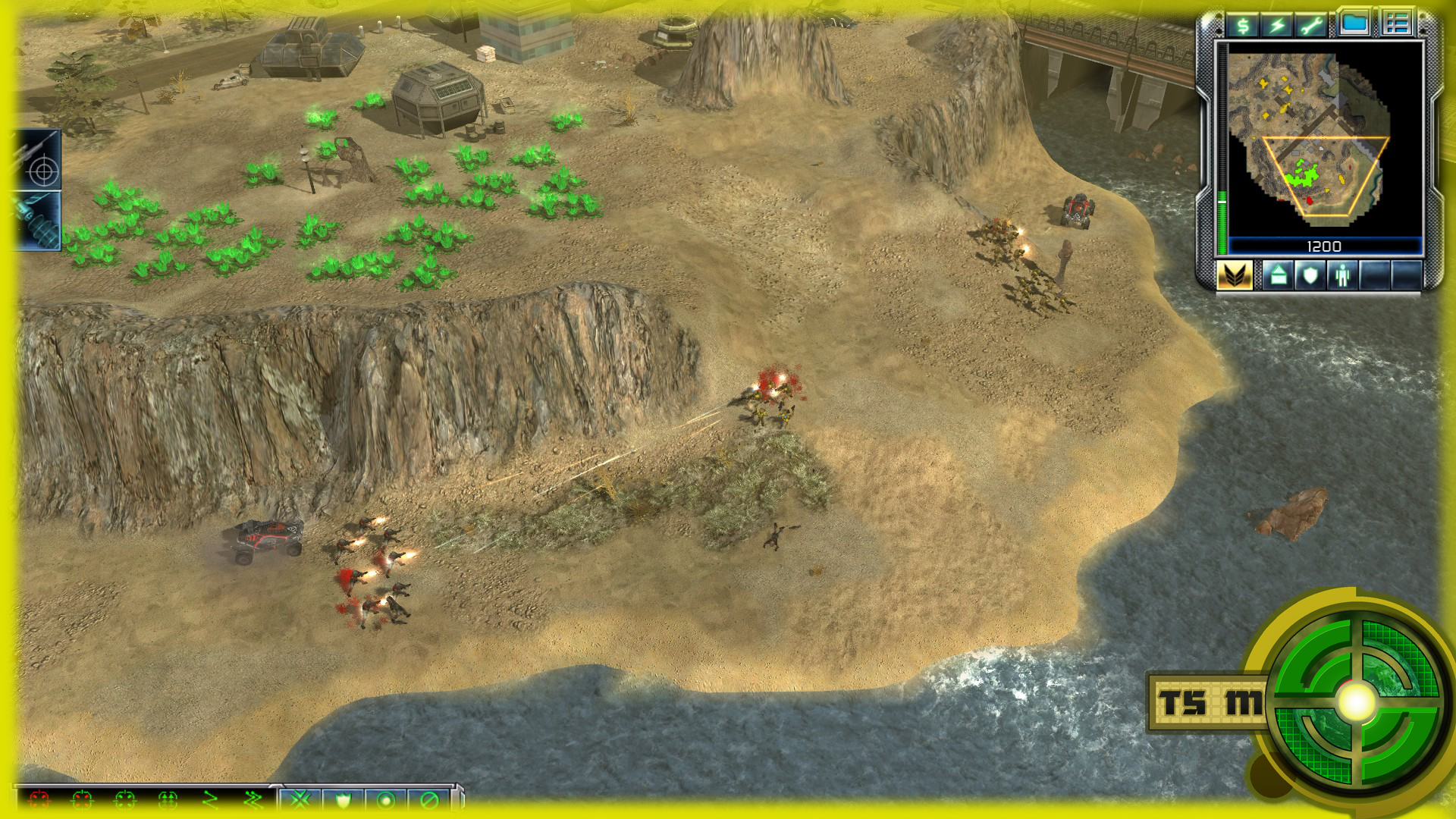 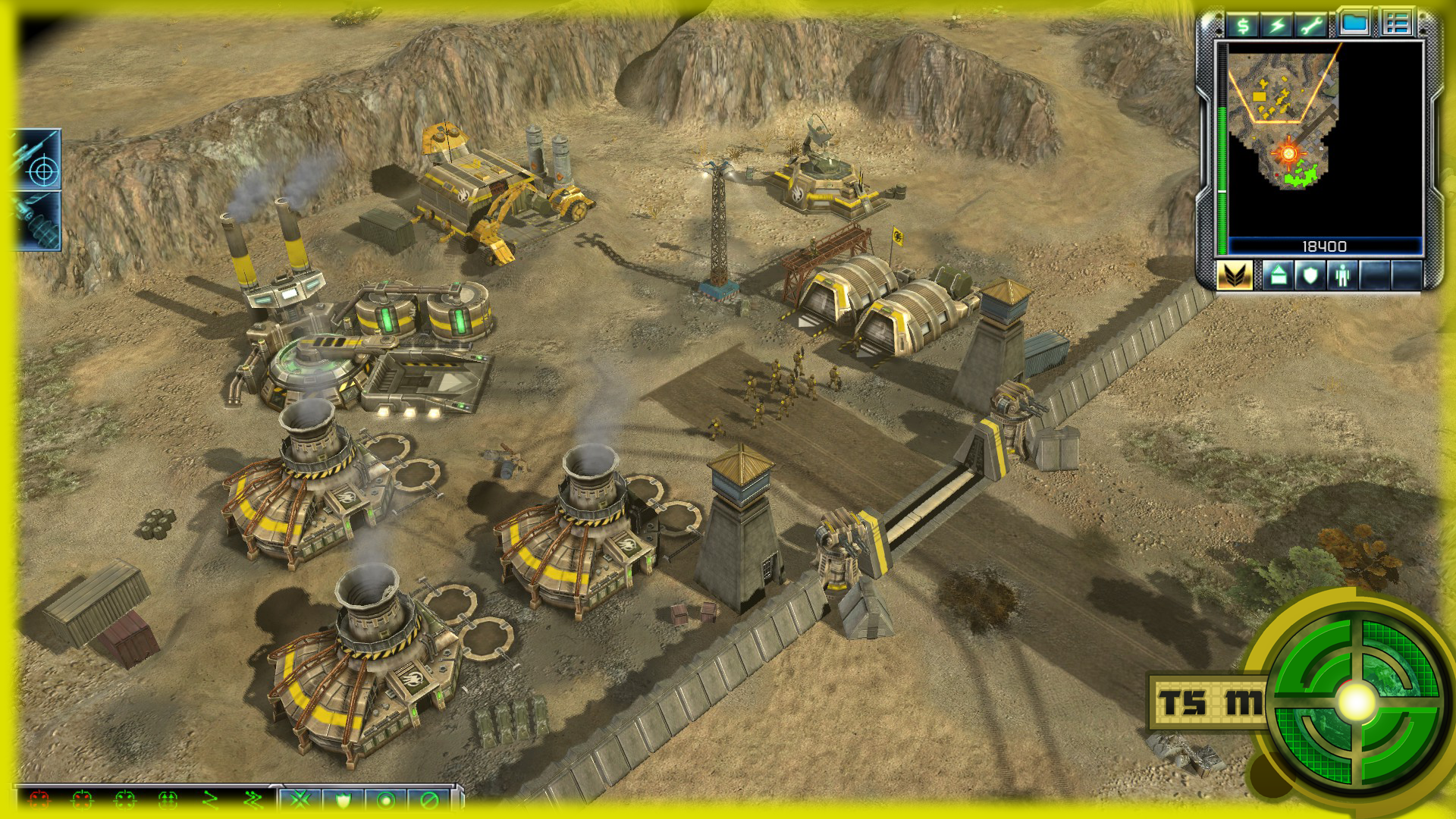 Also, I will now put secrets which can often lead you to small rewards...

Well, that's all I wanted to say. See you later !

I'm really fascinated by your timelapse video.
The accuracy of your maps compared with the originals is amazing.

By the way: Have you considered recreating the two GDI "tutorial" missions from the demo release of Tiberian Sun as well?
Moddb.com

To be honest I never paid attention to them but, now that you mention them...

(Thanks by the way!)

These maps will work in a compartment with the Tiberium Essence 1.6?

They currently need to be installed and played while Tiberium Essence 1.6 is running, in order for them to work.

I checked the demo version of 4 missions for the NOD and they work well even with the Tiberian History 8.01 mod.
So you did a good job on them.

Of course they won't crash but that doesn't mean they can be played with another mod, for example with Tiberian History, in the first mission, there aren't any walls and APCs attacks (makes the mission impossible to complete).

In Tiberium Essence 1.6 there are no such problems, in other mods there are.

This looks amazing man!
I want to find what program you're using / get good at map editing so I can beautifully re-create the mission maps from C&C 95.
Keep up the fine work good sir.
:D