With a new map released training has begun on Cloned Cube. Some info on how to download along with future plans included.

So I've got some good news about Cloned Cube: I released another map. I've shown some screenshots and work on this training map in the past but have not released it until now. It is in a finalized enough state that I would like some feedback on what the community thinks of it. So you can download it on Github. 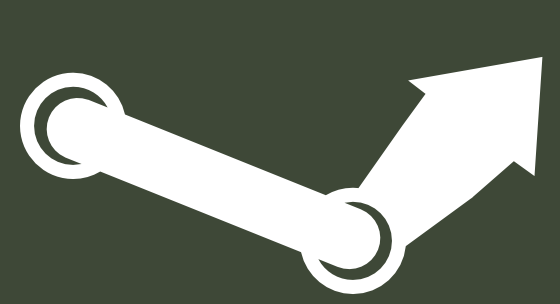 Well, I've also got some not so great news. In case you haven't been following the latest Source SDK news, Valve rennovated their games in a major way. All of their Source Engine games were converted to the new Steampipe format that allows for a more efficient way of mounting the content files of the games such as materials, models, maps, sounds, etc. and also adds new features such as Linux and OSX support along with Oculus Rift support. Now this is great and all but it pretty much broke every mod created for Source. I was left scouring for info along with other helpless modders trying to figure out a way to get their mods to work.
I eventually did get the mod to work with Steampipe after a simple change to the gameinfo.txt file. Now the mod should run on Linux as well which is a major plus! Unfortunately Valve also deprecated the old SDK launcher in favor of new self-compiled tools. So long story short, I had to fix not only my mod, but my SDK which had broken as well.
Thanks to some great help from the guys over at Facepunch I eventually fixed my major errors and got to modding normally as usual. Of course this was a big time-waste and frankly a big slap in the face from Valve. They let the modding community in the dark with these updates and although I could understand the Steampipe issue, the removal of the traditional Source SDK tools rather than updating them or otherwise improving them was unnecessary and lazy on their part.
Anyways that's enough of my ranting, just remember, Cloned Cube now runs on Linux (as far as I know)! 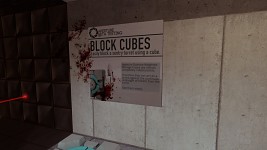 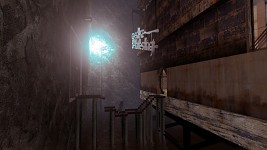 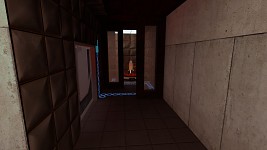 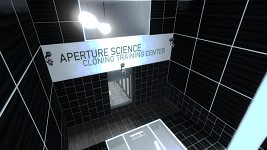 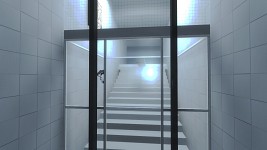 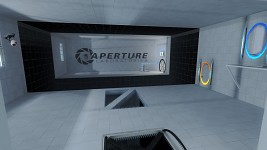 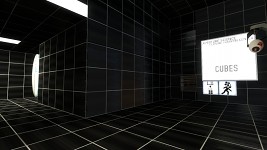 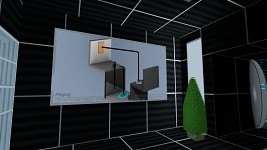 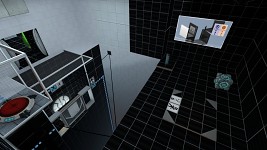 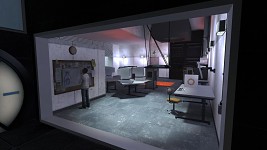 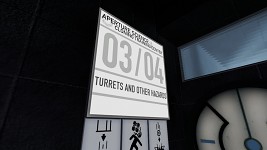 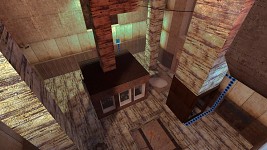 I have some more bad news about the music for Cloned Cube. I have been unable to get in touch with Hyphellux, the music guy for Cloned Cube since October. He's German and I'm American so there was a bit of a language barrier since English was obviously not his first language. I sent him an email that he may have understood as me telling him I didn't need any more music from him rather than congratulating him on his work. Nevertheless I have tried to contact him several times in the last year but have been unable to receive a response.
What does this mean? Cloned Cube may have no more original music. I really liked his work but have still been unable to get in touch with him.

Anyways, that's a big update on Cloned Cube that I hope you guys enjoyed. Make sure to download the latest version on Github above and follow us on our various social networks.