The war between the Soviet Union and the Greater German Reich threatens to destabilize the worlds of humanity as more and more ships are diverted to Vega.

As the Soviet-German War continues to escalate, the eyes of every nation turn to Vega, as the near constant warfare within the system increases in severity to levels not seen since The First Scinfaxi War. Neither the Soviet Union or Greater German Reich have released their casualty reports, but the death toll is expected to be extreme, especially amongst New Weimar forces which faced the brunt of the German attack for nearly 3 months until Soviet forces were able to begin landing operations. 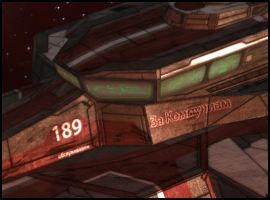 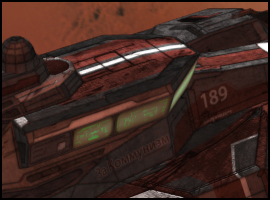 The Soviet counter offensive, which clashed with Battlefleet Germania above Vega, seems to have stalled as mass fleet actions have been replaced with limited skirmishes and raids as the two sides rush reinforcements to the system. Soviet officials were recently forced to admit that their initial objectives may need to be scaled back as losses continue to mount on both sides with no clear victor. 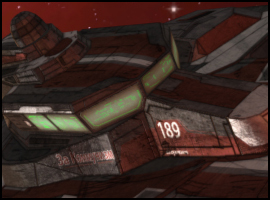 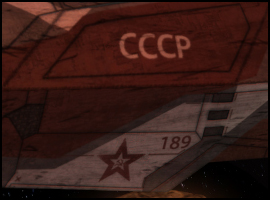 The Greater German Reich in local propaganda messages has attributed the lack of decisive action in the system to the “barbaric and cowardly fighting methods of the communist offensive”. The Reich has still not commented on the possible loss of the battleship Torsten, which the Soviet Union claims was recently destroyed by a frigate line operating amongst the system's many moons. If true, it could signal a decisive shift in the battle for the Vega system. The Torsten was believed to have been recalled to German space after the initial offensive, with no sightings since the battle. 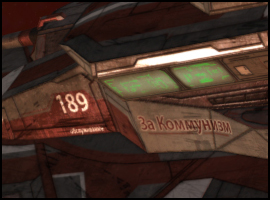 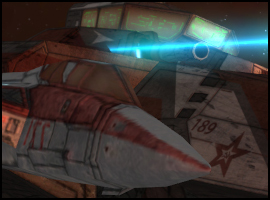 On Vega itself, the conflict has shrouded over a quarter of the planet in ash as the sporadic orbital bombardment begins to take its toll. The Orion Environmental Commission has recently stated that the damage down to the environment of Vega may be "irreversible", as the planet's environment resembles a form of nuclear winter. Aiden Cooke, a professor at the University of New Geneva, told the BBC that “the extent of the devastation on Vega rivals that of the Scinfaxi zones on Earth. Should the same thing occur on Tanarsus or Orson, the resulting refugee crisis would affect not only the Confederation or the Protectorates, but the Nordic Republic, and the Democratic Federation itself."

For the BBC, this is Thomas Kensley reporting from the Oured, New Geneva

Check out our features post here for information on our new website, our community events and servers, and how you can apply to be a Dawn of Victory alpha tester.

This mod is why I bought Sins of a Solar Empire. Keep it up!