We quickly talk about the year 2020 until now and the upcoming versions, especially 4.6, which will include the new Misty Mountains faction.

Today we want to take a look at the year 2020 in regards to Edain and what our plans are moving forward.

2020 has been pretty special for us, considering we released a new patch for the first time in over three years. This long drought was not intended, but we finally managed to release 4.5 in the beginning of the year. Since then, we made good progress and all in all we released four patches including a small fixpatch.
The two main downloadservers already combine for more than 50.000 downloads so far, which is just fantastic for a game this old. Adding to that the other servers, we can only say: Thank you! Seeing your enduring loyalty and passion warms our hearts and means a lot to us.
A perfect example for this was the BattleZone Cup earlier in the year, the biggest tournament in the history of Edain. Our YouTube channel also saw some action with three new videos. (to name the last two we had the Map trailer and the Durin trailer) All in all, there's a lot to be proud of in 2020 so far.

Our plans for the future
Inspite all this, we still have to deliver on one promise: Releasing the Misty Mountains, the last missiong faction of those that were playable in 3.8.1. We could have started working on them immediately after the release of 4.5, but we decided against that.

We had to renew ourselves as a team, even though some of the old guard are still here. The best way to do that was by delivering results and new patches. We didn't know (and still don't know) how long the work on MM would take - and another long drought right after the long development time of 4.5 would have been a terrible signal to you. And naturally, we also wanted to polish 4.5 as much as possible, but to do that we had to get your feedback first.
By now, we released several smaller patches and are mostly happy with the state of 4.5.x. We also think that we showed we're not going to disappear after each big release. The latter part is important to us, because finalizing the Misty Mountains is going to take a lot of time. 4.6 is going to be a big patch, and estimating how its development is going to go is pretty much impossible at this point.

With that being said, our plan for the next months looks like this:

In the near future, we are going to release version 4.5.4, which is mostly a fixpatch and only contains smaller changes. It focuses on fixing bugs, meaning that fortress maps will work as intended again and the CaH is also going to be fixed - no more rainbow coloured custom heroes! 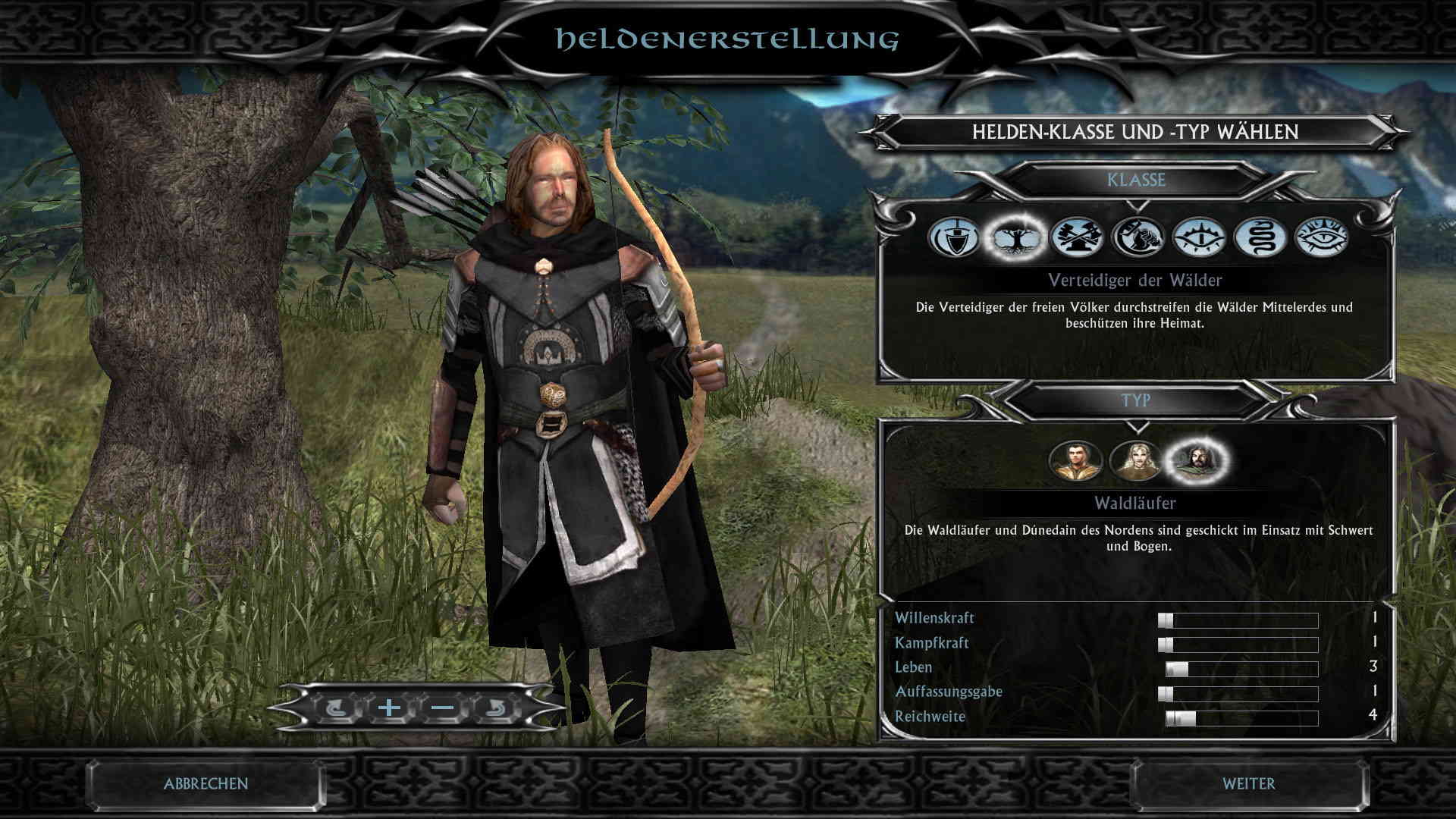 Only crazy colours, if you intend it

After that, we'll shift our focus onto the Misty Mountains and 4.6, and we won't let anything distract us xD
Since we can't say how long this is going to take (as mentioned earlier), we are considering the option to release more patches for 4.5 at some point. We are working hard on an overhaul for the War of the Ring mode, to give you an example of what these patches could bring. Since we want to avoid another develepmont period like the ones for 4.0 or 4.5, we might release a version 4.5.5 - but our main focus is 4.6.
We are excited to see what the future holds and are happy about everyone of you who wants to join us on our path!

Awesome, of course it will take some time, but I have patience, I can wait :) keep up the good work Edain Team! X)

Are you at any point going to make the mod compatible with 2.02? My original disk is scratched to hell and back so i am forced to play on 2.02 since it lets me play without a working disk. i have watched a lot of game play of the mod and really want to play it so mainly just wondering if there is a workaround.

We really hope that 2.02 would be made compatible with Edain at some point, but we haven't heard anything in that regard yet.

Otherwise you can always remove 2.02 from your computer.

What would removing 2.02 do? is Edain standalone?

its working now. i had to uninstall everything and install again. crashes due to lack of memory a lot but other than that pretty fun mod

Make sure to lower your graphics, especially shadows. You can also enable experimental boost mode and the 4G patch in the launcher settings.

Just download the mirror and add it as your virtual disc.
Search for "TheSmokingMan" - its LOTR:BFME ROTWK, download it, download also DAEMON TOOLS or similiar program to that and open the right file (What I have is "MDS" at the end) and you can play EDAIN even on lower versions. :)

Could you consider adding the "An edain sub-mod"? I know it exists and that it works in a way that there are maps for various factions (harad, umbar, easterling etc.) - how is this work going? I would say that other than adding MM this would be a real game changer too.

You'd have to ask Glorfindel23, it's a submod afterall.

At this point, I just hope for 3.8.1 to be released with proper English Texts one day. The new version of Edain just isn't for me. But good luck for the rest of your work !

Pretty unlikely. That would be enough work for a couple of years. And I doubt anyone would have the time and motivation for something like that.

I know some german and played hours and hours of it, I could deal with it. Though I understand that nobody would want to throw the text files of a beloved mod to a random stranger on the internet.

I have thought for a long time that there could be a switcher between the last version of classical edain mod and the new version, that actually I like more, but nostalgia hits hard and I would really enjoy to do that, after all like 5 years playing the old version didn't go in vain