During this last month we have been working on the way-point system and how the quests/Mission will work, this all with placeholders while we are getting the ship ready and animations redone, yes, we had to redo most of the animations so we got a studio in to fix it, who previously has worked on some big projects.

We have also finished a lot of the art and the composer has made some amazing music done for the VS as well. Super excited to show it to you in a few months.

- Additional work on the 'hunt' quest (dummy to attach to whale to trigger 'death trigger' when a whale that was sighted is effectively killed)
- Attempting to import whale assets to build dummy quest whale prefab (Scale Compensation export issue, unsupported by Unity)
- Added triggers for 'hunt' and 'deliver'
- Hunt quests only completed if 'killing the whale' as opposed to entering a zone (currently, killing a whale is defined by touching it with the ship, which is going to change for the minigame when ready)
- Simplified Waypoint system, now able to support both Whale and non-Whale objects (single entity to use)

- Adjust Camera settings based on ControlFocus (including focus in)

- Physics-implementation of the character (RB to RB relationship) - WIP

The Chef, maybe we should call him Mario!? 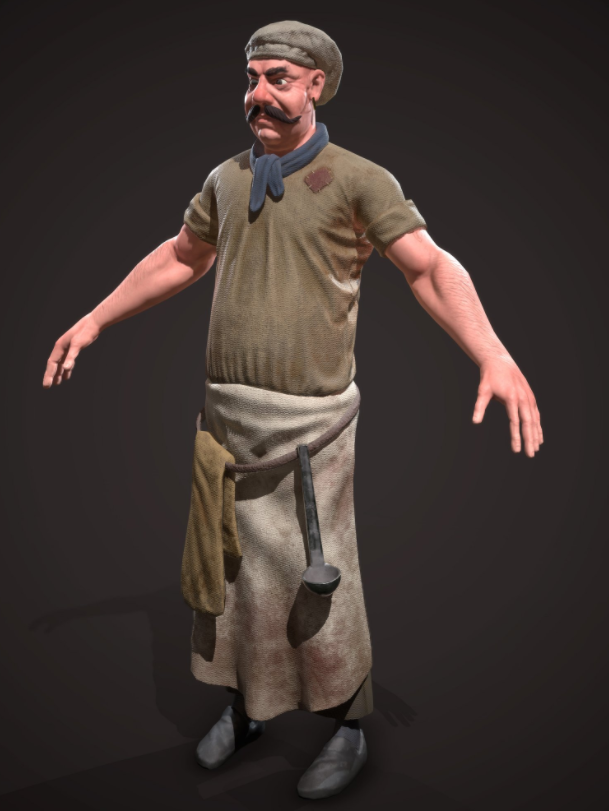 The Compass seen in the video. 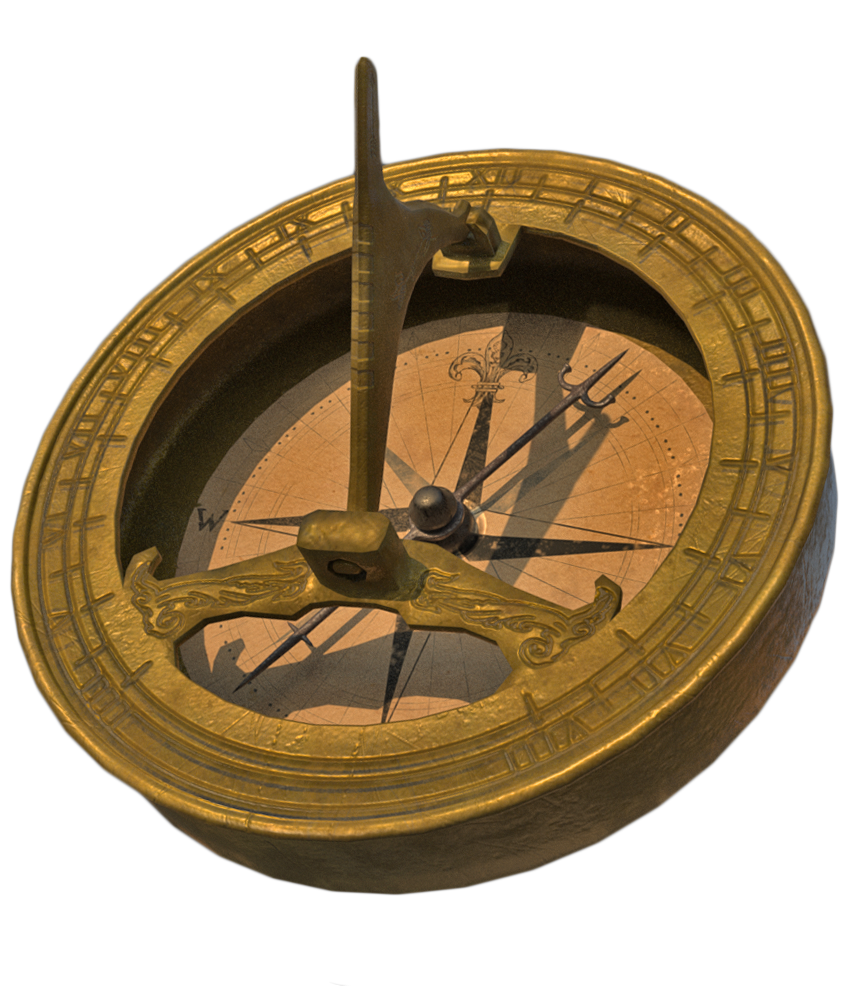 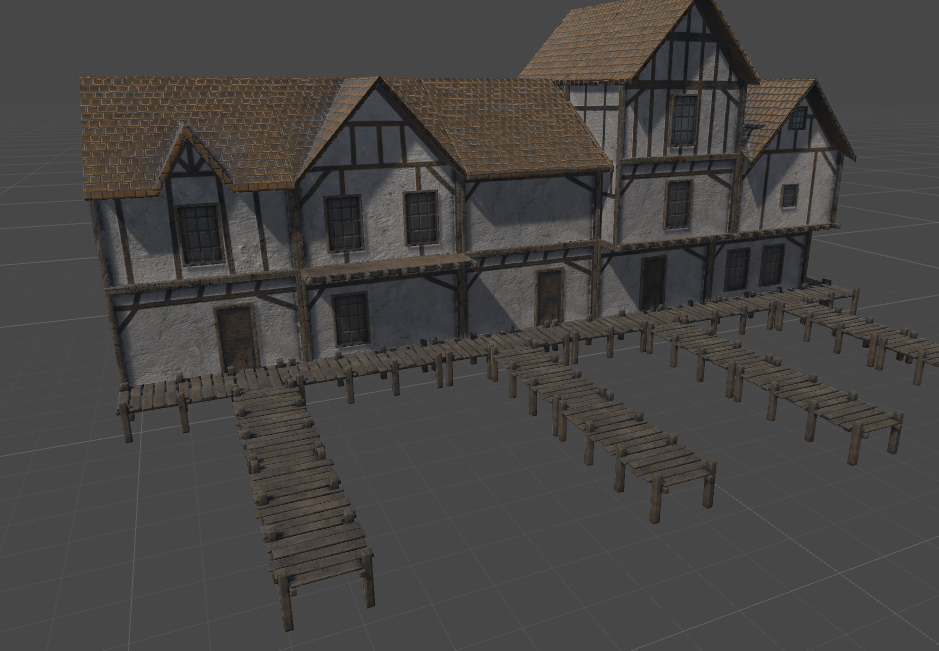 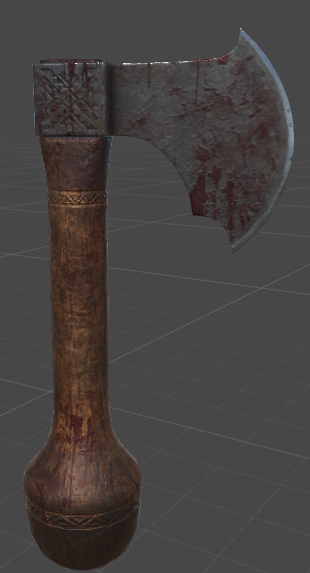 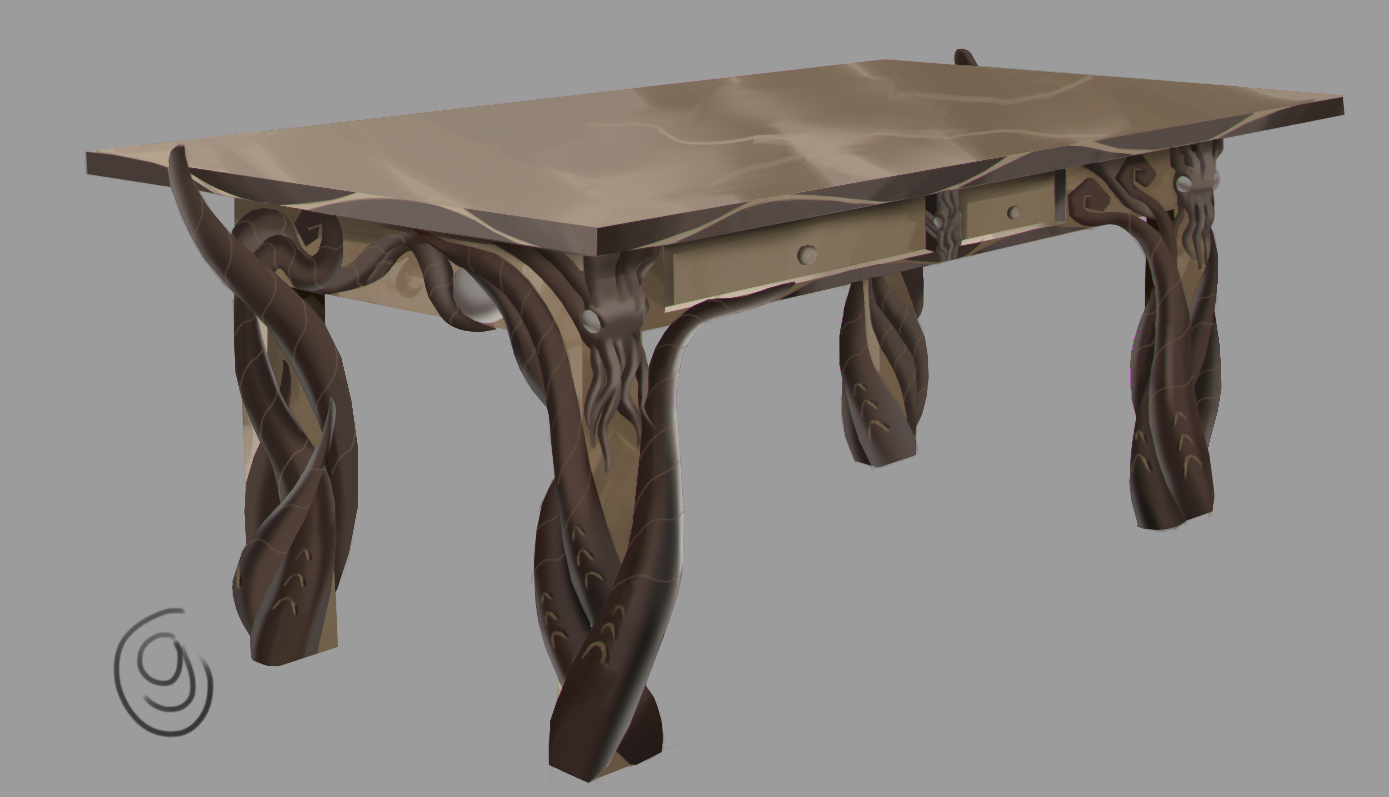