The Warning is a puzzle/adventure horror mod. Explore an abandoned underground facility as Travis Anderson and uncover its mysteries. The Warning will provide a wonderfully chilling atmosphere, clever puzzles, startling twists, and much much more. The Warning, there's no turning back.

This is The Warning's first update, and I would like to begin with explaining what The Warning is. The Warning is a puzzle/adventure horror Source mod set in a mysterious underground facility. Sounds sorta like one of those zombie mods or HL2 horror mods, right? Well, not really. The Warning is NOT set in the HL2 universe and does NOT feature zombies, but that doesn't mean its safe. In fact, its more dangerous. Another difference is that the player will not be armed to the teeth, instead, the player will have absolutely no weapons. NPCs will also be used sparingly to create a sense of loneliness and emptiness.

In The Warning, you play as Travis Anderson, a journalist on the verge of losing his job. With no story and already behind quota, he springs on the opportunity when he receives a mysterious tip about strange noises coming from an abandoned house. It was a long shot, but it was still better than nothing. When he arrives at the house, Travis soon discovers the source of the noises. A old elevator shaft in the cellar. Before he knows it, Travis begins to uncover a mystery best left in the shadows, but there's no turning back now.

Now, to the media!

Atmosphere plays a big part in The Warning, and I'm hoping to accomplish this in many ways. One of them being this: 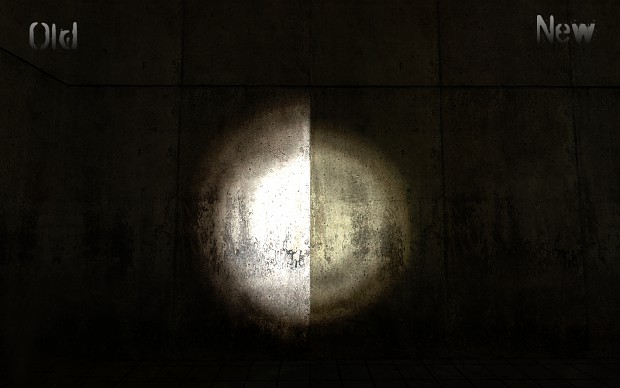 We have been making a some progress in mapping, here are a couple screens of the maintenance shafts and such: 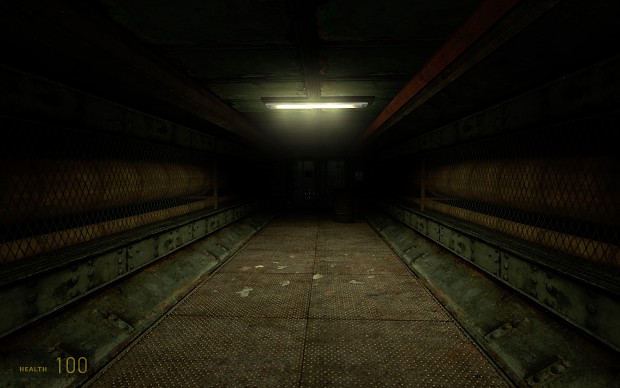 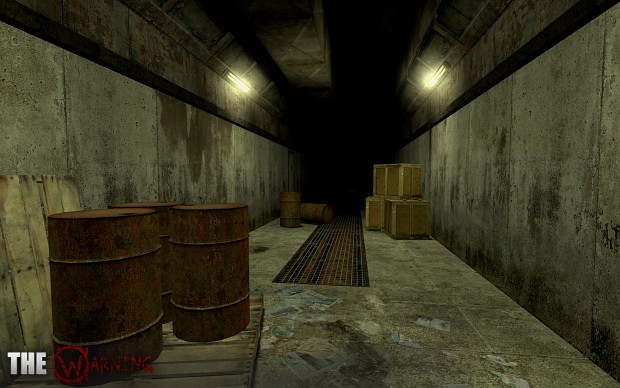 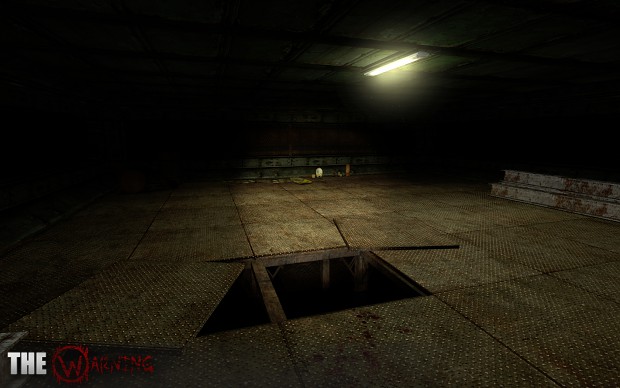 Our modeler Zilcho has also been busy. Here are a couple renders of his work: 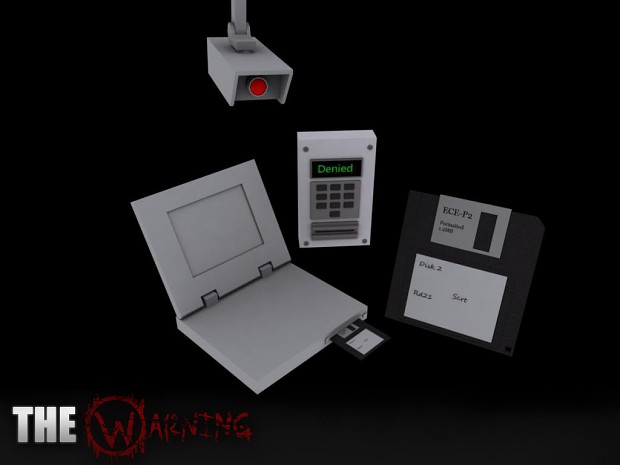 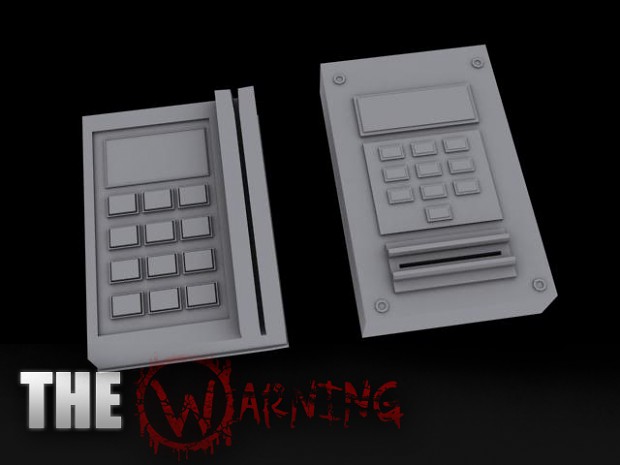 Meanwhile, I have given a shot at textures, here are a couple of props with the ECEP logo: 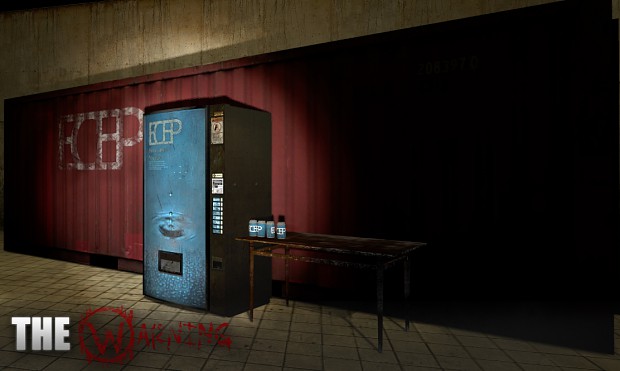 Well, that's all of the media we are showing today, but before I end this news post I would like to post the jobs The Warning dev team still needs/wants filled. We still need/want:

I could easily code for you guys, send me a pm and we'll work something out. I really like where this project is going...

Thanks! Sent you a PM.

so what's ur saying on Voice He must be an adult, well he can be an adult and have the voice as a kid ;)

And also no zombies entirely, or will there be crazy/evil "regular" people trying to kill you? Or are you fighting the environment from killing you?

There is ALWAYS more room for horror projects, and this one looks promising.

This mod looks awesome! Ill definately be tracking this :D

+1 - The kerning is waay too tight and obtrusive. The logo is terrible (no offence) aswell for that matter. Why have light gradient filled heavyweight next to a dark red, grunge face in a almost unreadably light weight? Does to this sense make you(?) - (about as much as the the 'design').

That aside, I'm following this project, as it's early days yet and it's looking like you're on the right path!

Yeah, its still a work in progress, but if you have some better designs, be sure to PM me!

The athmosphere of the levels, the new models, the flashlight, I dunno, everything on this mod looks nice and I'd like to play it!

I could do a spot of voice acting if needs be, I do a bit for some friends' college projects.

Love the look of the mod. It seems more realistic than most mods which should add to the thriller aspect. Best of luck :)

So this mod will kind of be like the Penumbra series?

I can voice act i have a pretty deep voice.

Insta-track. Always nice to see a horror mod. I just hope this isn't a "OH ITS SCARY...but you can't really be killed by anything" type of "horror". Also great looking hallway.

Don't worry, you will be in danger most of the time.

I might be able to code for you, though I am a beginner.

Also for voice acting, I have a deep voice or so I have been told.
Could kill two birds with one stone.

Responded to the PM.