Post news RSS The Village of Stechanka with Uncle Pecheneg

Uncle Pecheneg, Developer and Role Play Curator, shares his recent work on a small village in the South of the ArmStalker Terrain we call the "Main Map" or "the CEZ". His character is shown in these screens investigating this new place, we can see some of the care that the team has for their work here on display. Some people decry the textures, but the team is very small - and being that Arma looks as it does anyway - the team probably wont waste time with much re-texturing. This is Very WIP

Uncle Pecheneg, our Host for much of the news about ArmStalker - has been working tirelessly for months on the CEZ terrain, alongside the Leader of ArmStalker Team - Romzet. The guys have begun to share more about their progress recently - so I am very excited to bring you all this set of screens from Uncle Pecheneg, Featuring a small village in the south west of the map - Stechanka. The screens feature his character exploring this new location - because it is explained in his Lore that he disappeared into the Zone - when in reality he disappeared from the Test server into more focused Development. So, tag along and explore this new place with our Hero!

Aloha friends and good evening
In our RP project my character Uncle Pecheneg, left the group he founded and disappeared into the zone, in obedience to the voice that called him... That was in RP, but according to the same, I had to choose, either to play or to develop... and I chose the latter.
But everything has its pros, I can now share with you what I have created, locations for our final project ArmStalker Online
And so, I invite you to look at the places where no one has ever returned.
The Village of Stechanka 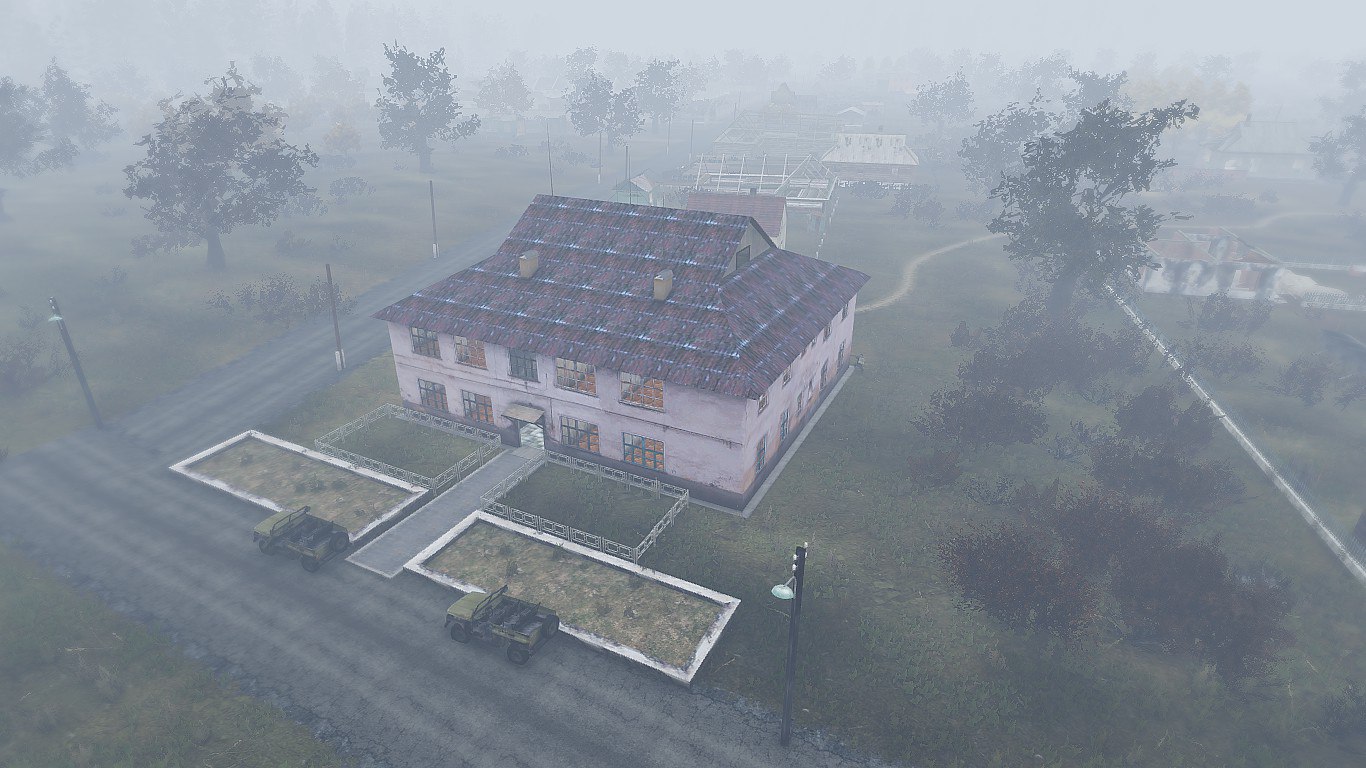 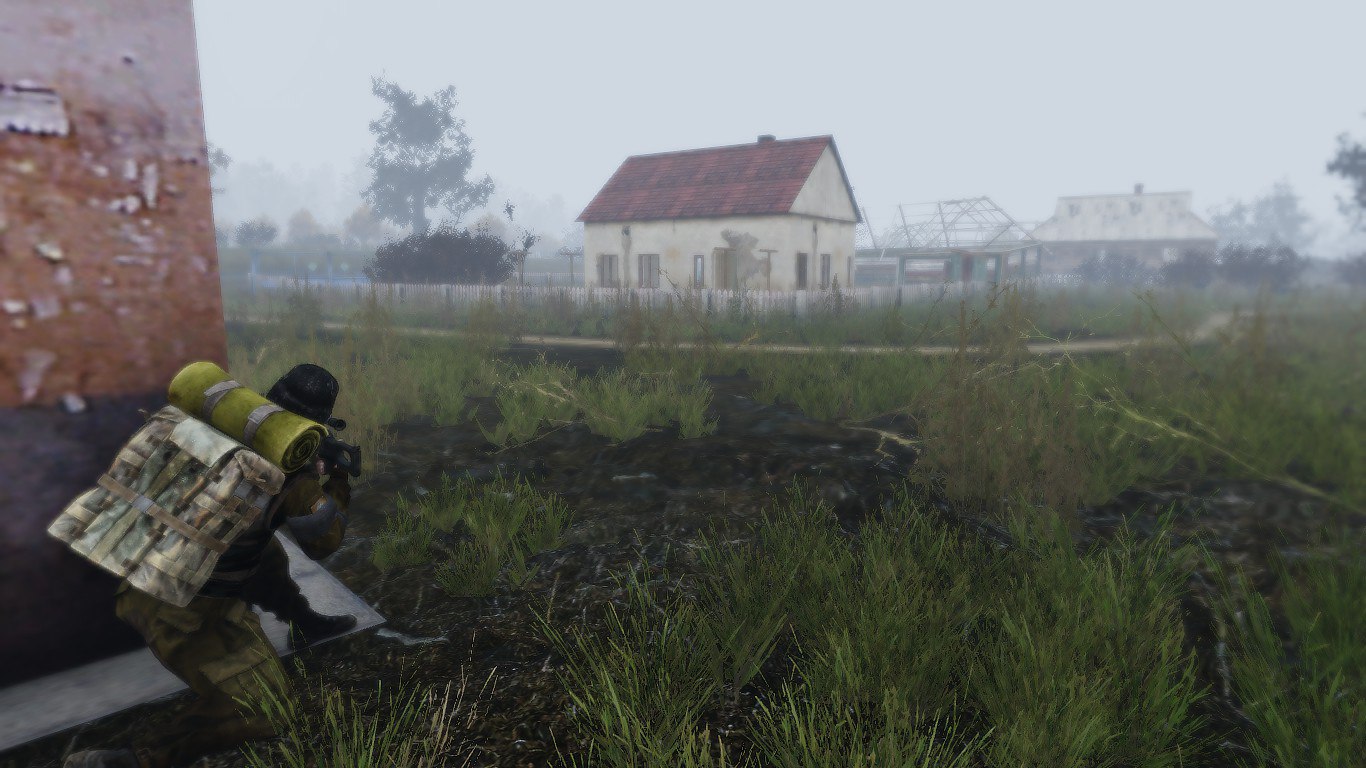 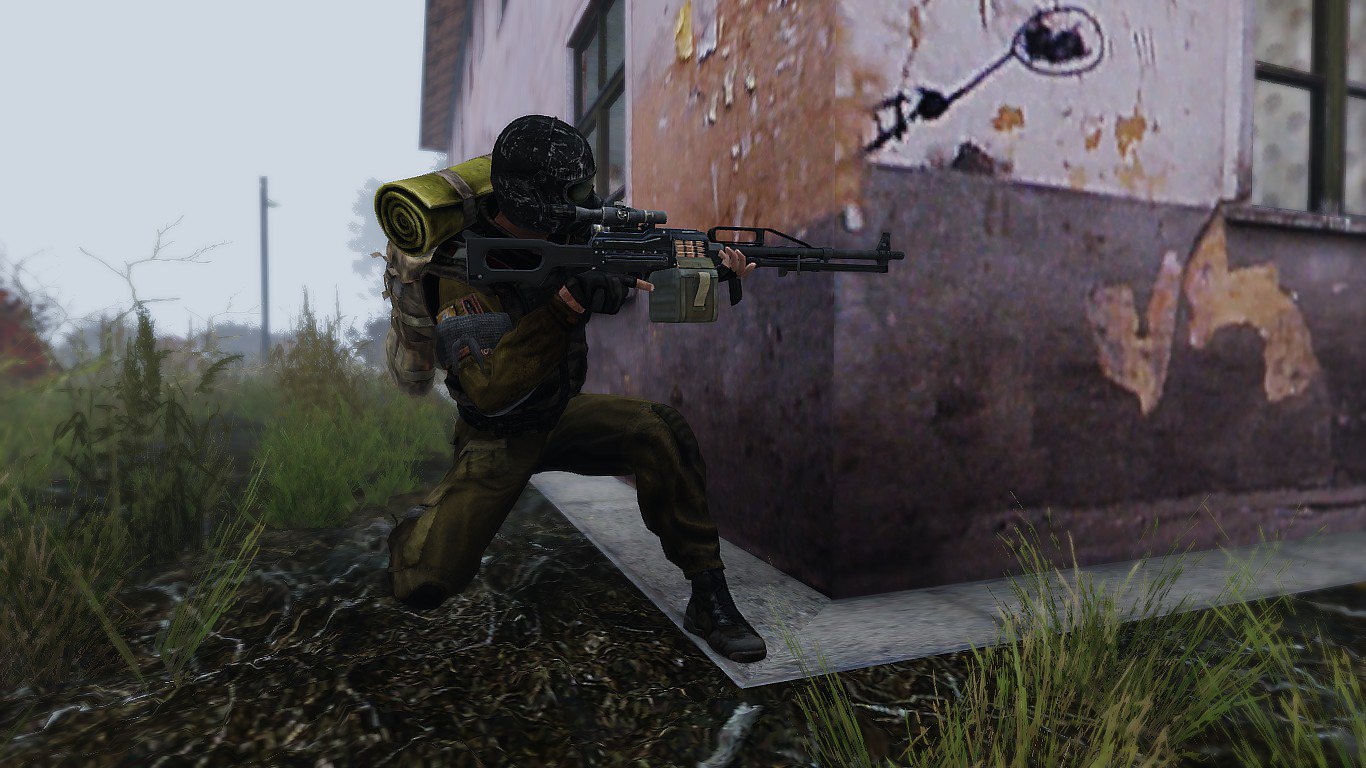 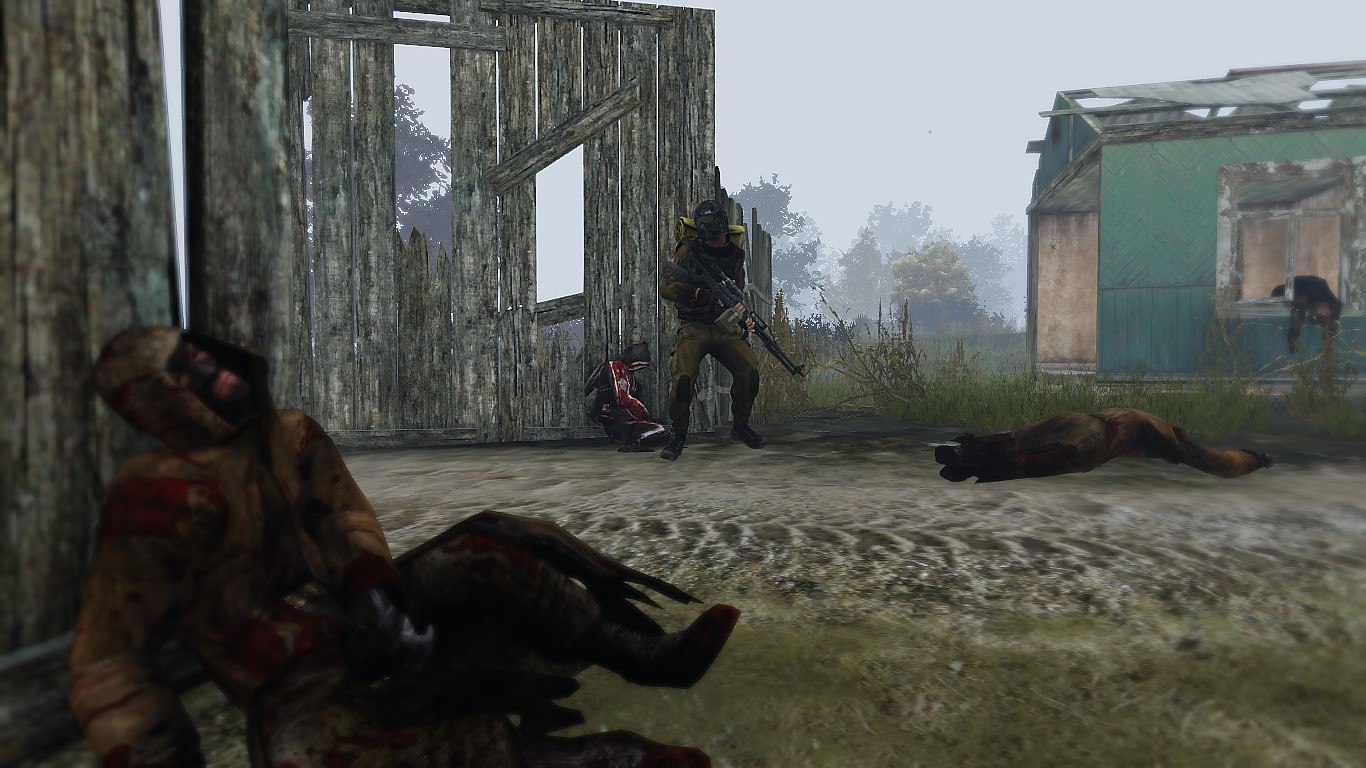 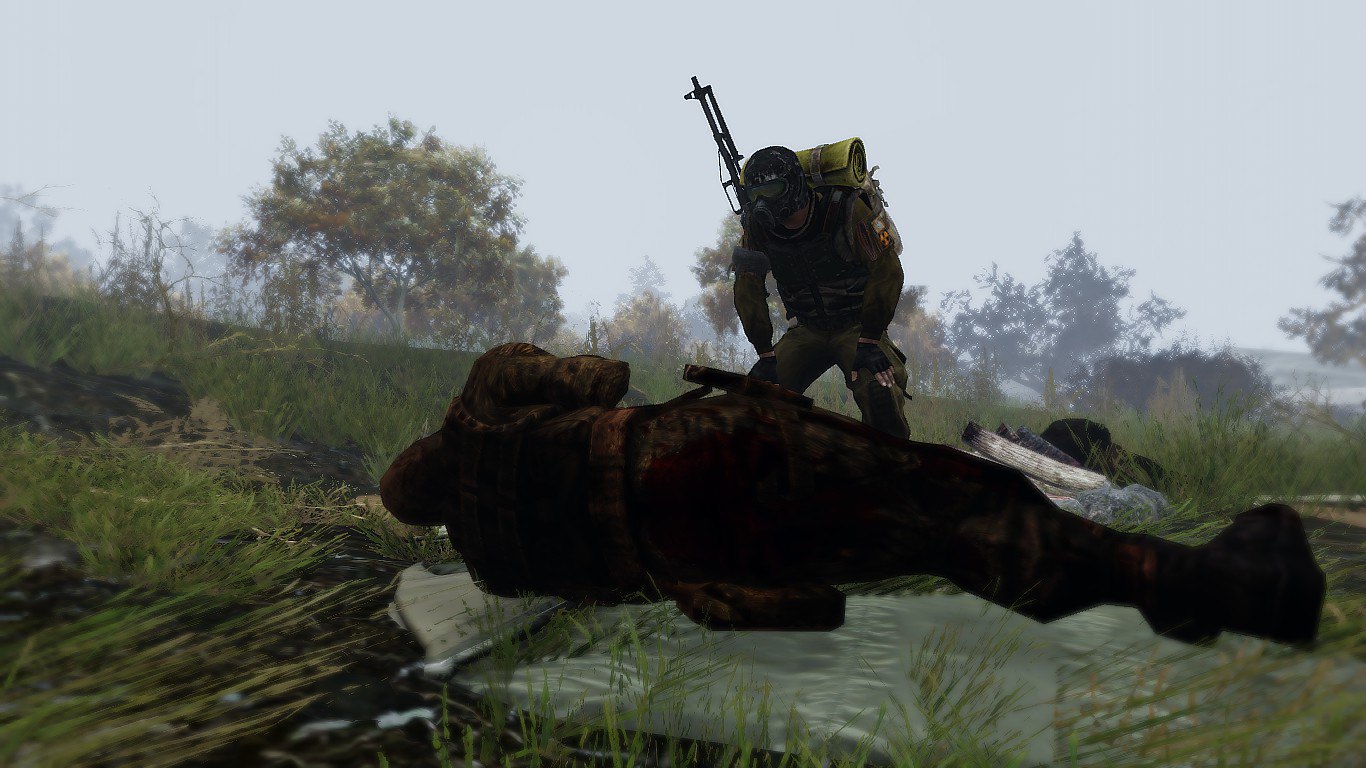 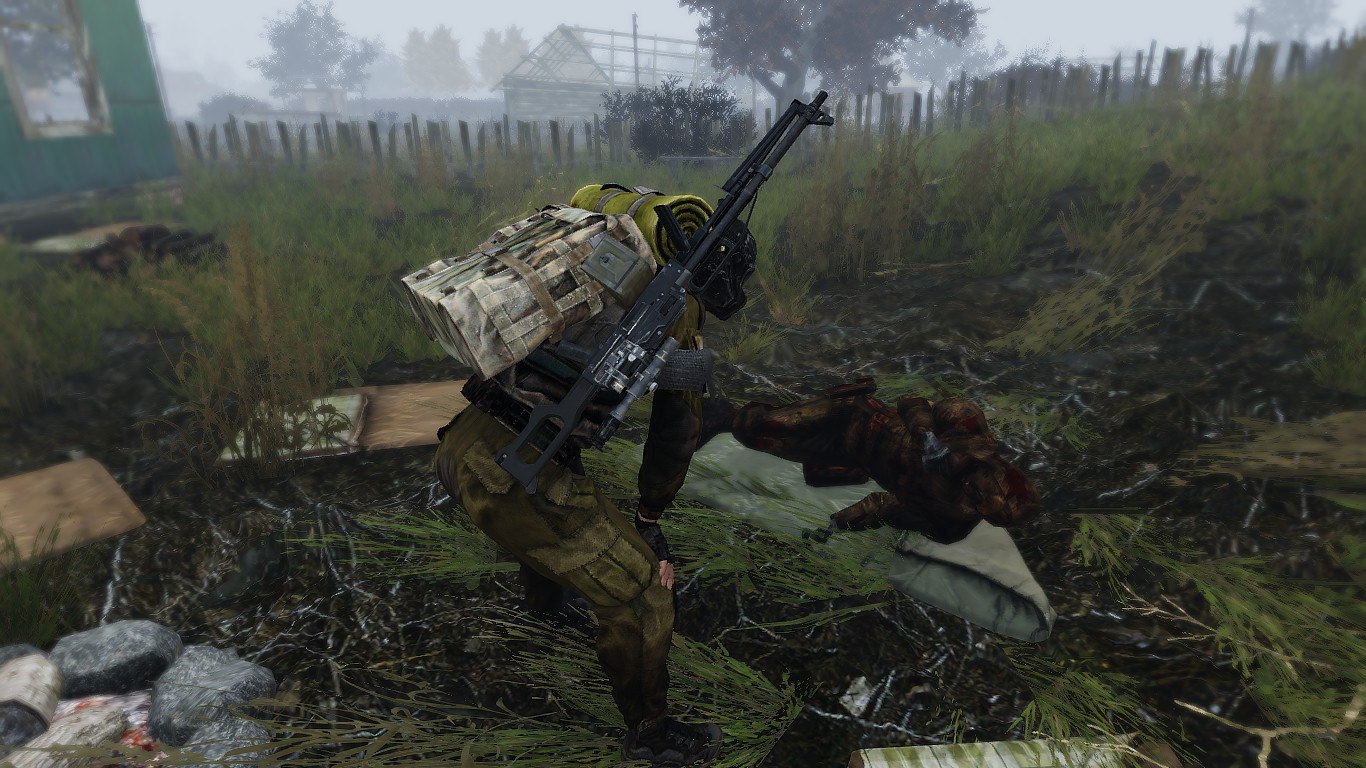 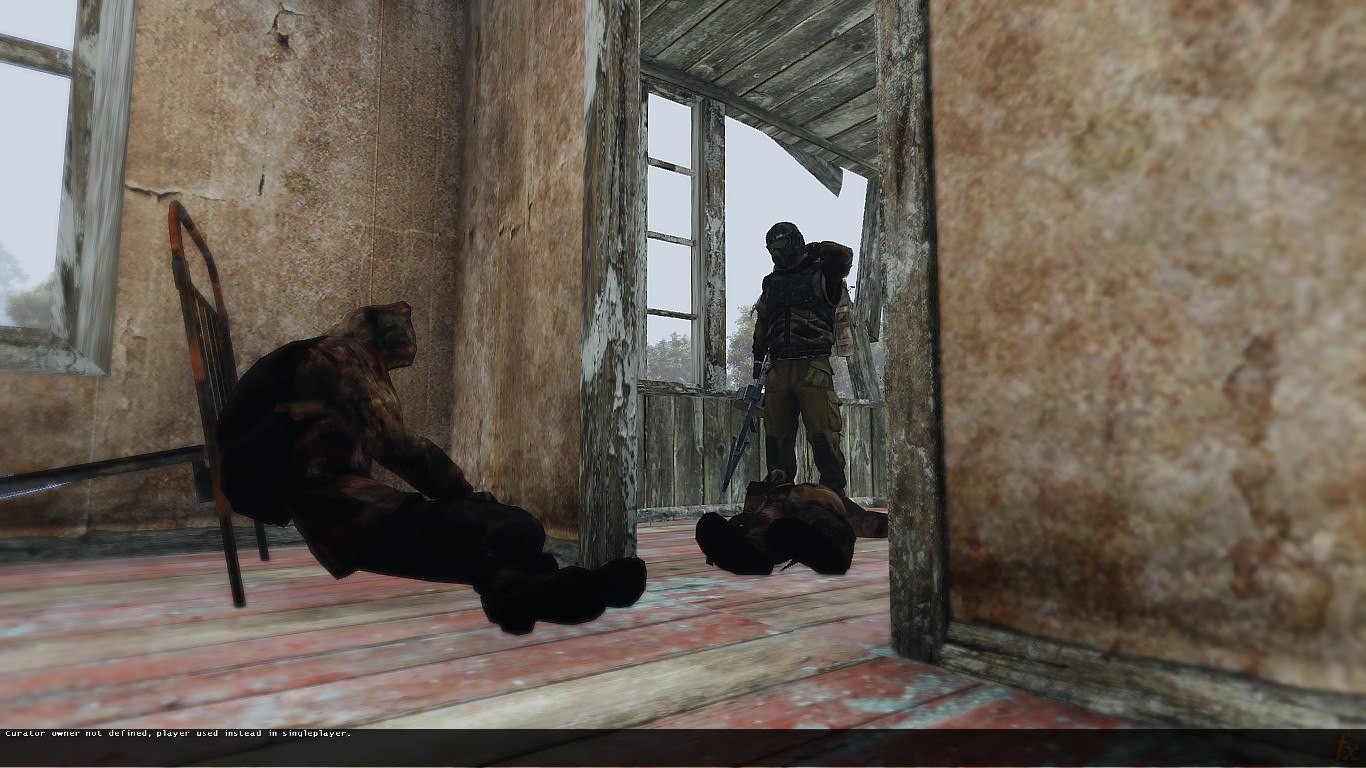 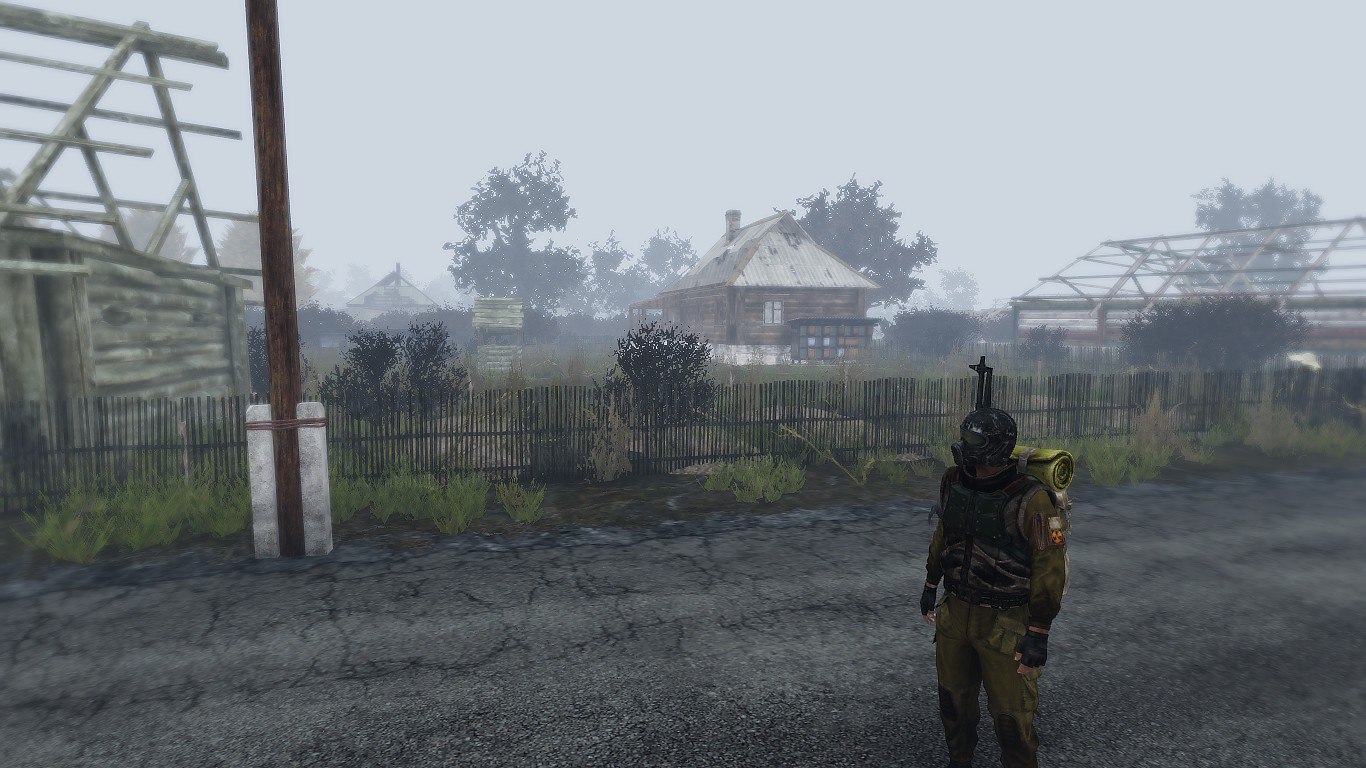 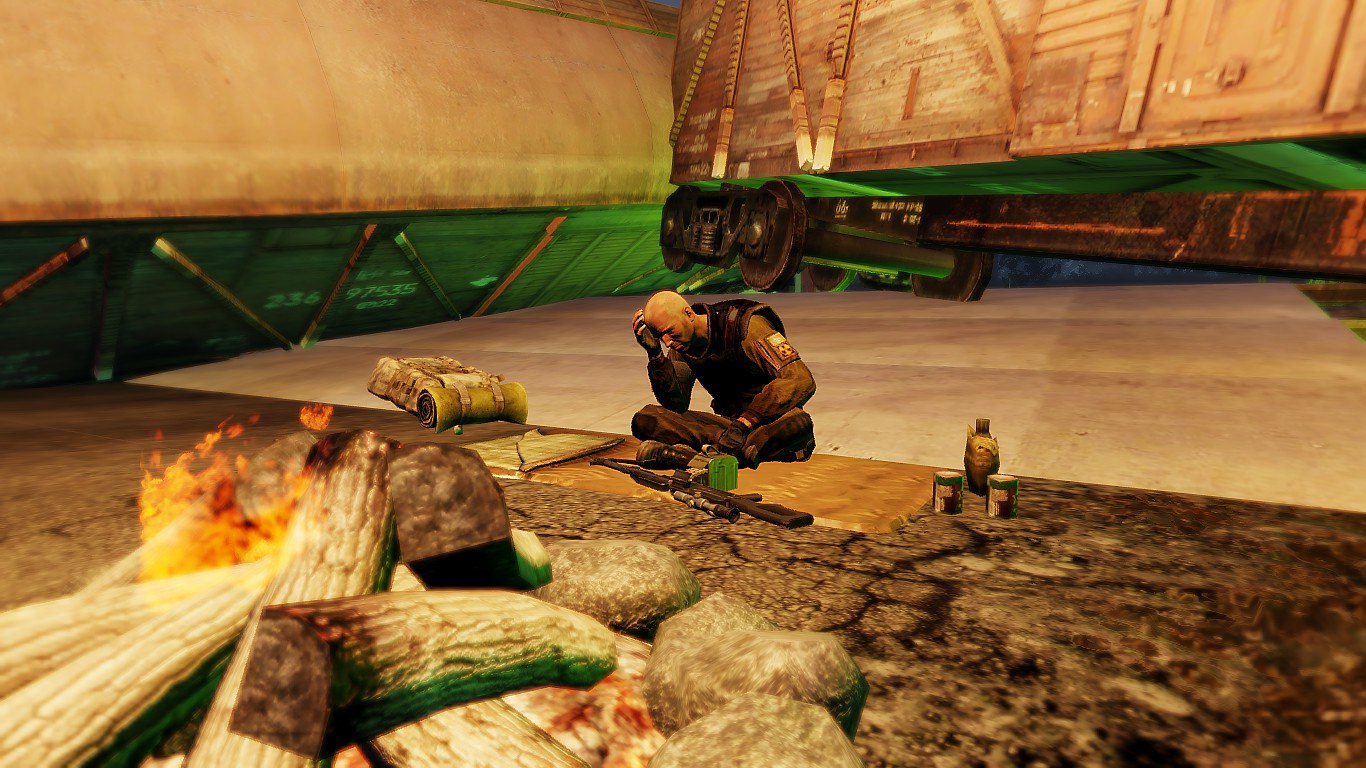 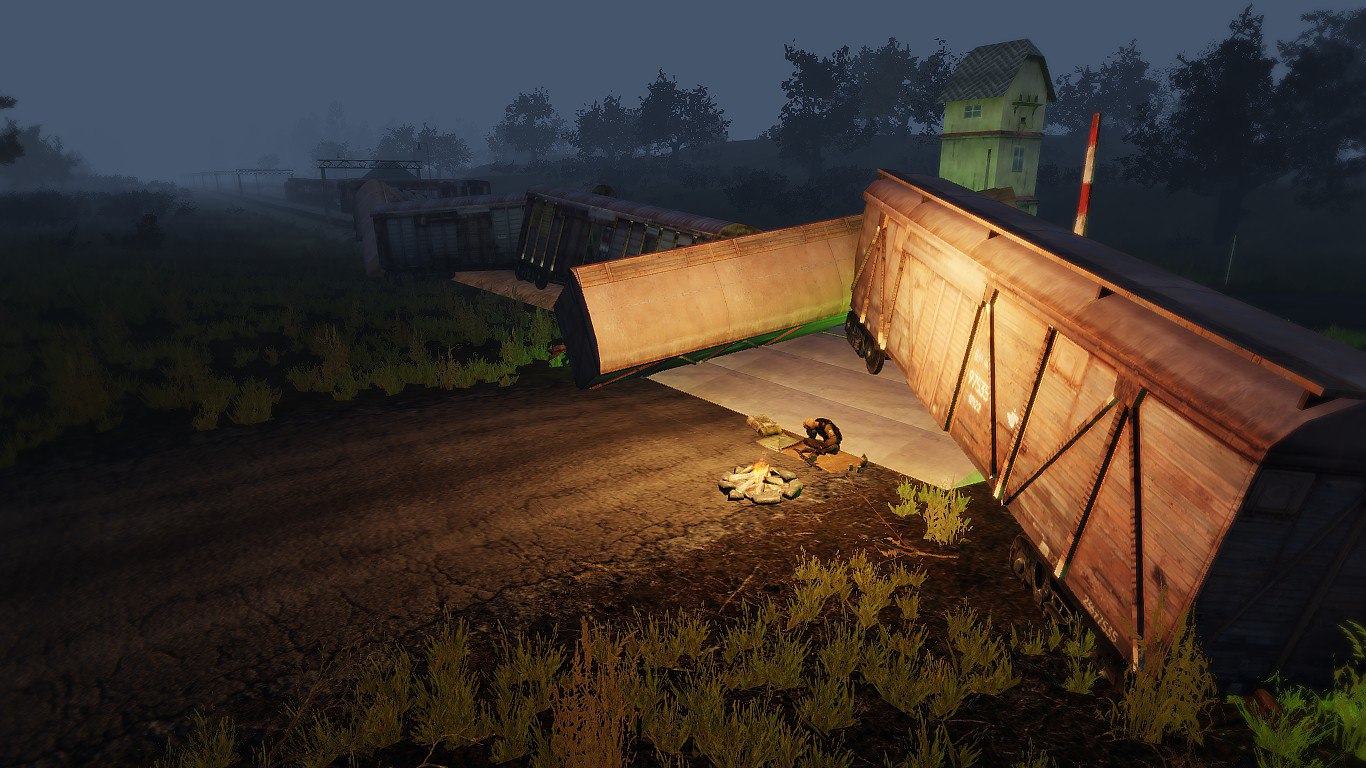 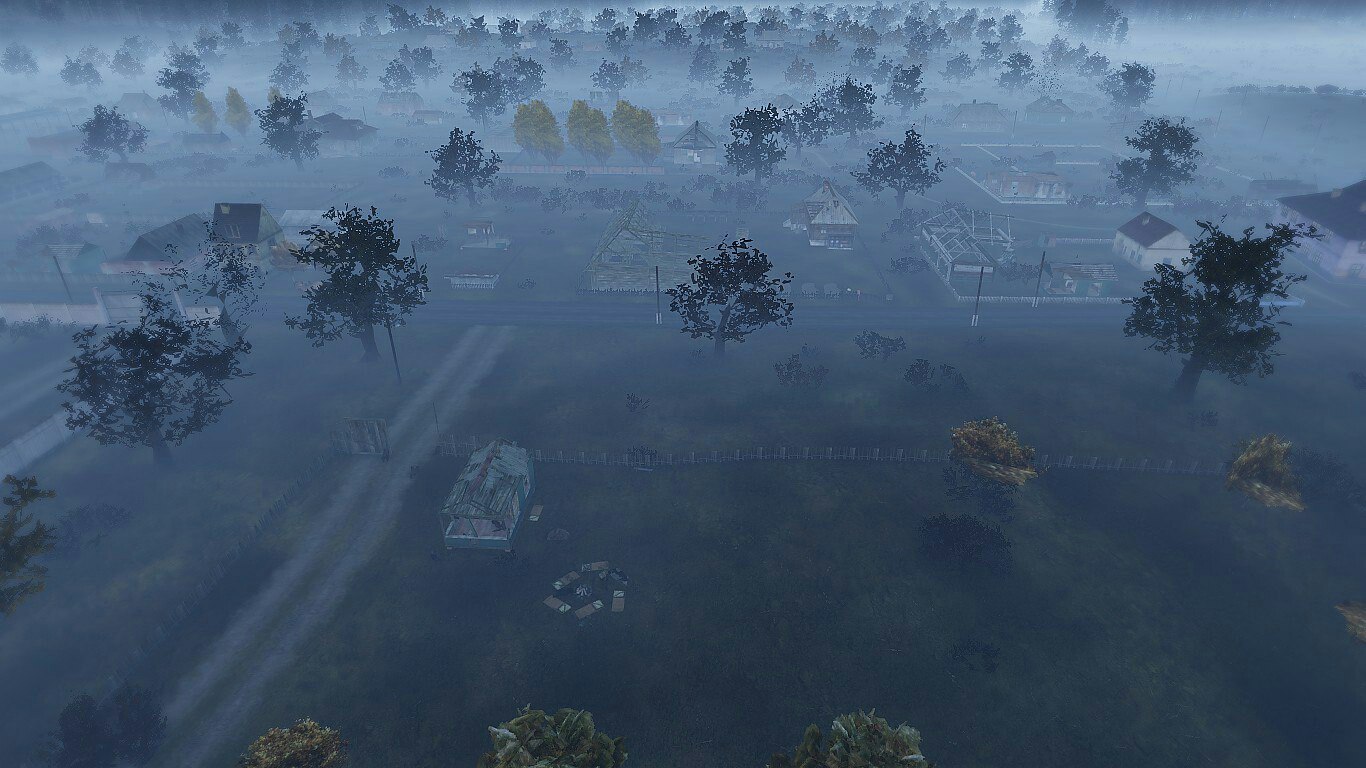 Damn!That looks amazing and I really like that player model with Metro helmet!

Glad you like it! Yes - there are a couple bits from Metro mixed into ArmStalker, there will be lots of different gear to give everyone a distinct look.

Thanks for the Support my Friend - didn't mean to leave you hanging - the only comment without a reply! Stay Tuned and I'll see you in the Zone!

As Dando said it looks amazing, You're doing a great job. I've yet to buy Arma 3 but I will be getting it as soon as this is ready.

Awesome - more news keeps coming each day and I look forward to sharing it with you all! Thanks for the Support!

Nice <3 I hope this project will grow BIG.
I also worked 3 years ago on my own private Stalker mod but never got time for a serious plan just had a little fun for example:

Howdy!
I have a lot of respect for you - working with Arma taught me a lot - and I never ever did anything like that - I was a server developer with others in my community just lurking forums and putting it together piece by piece. It looks really good! The PDA used in ArmStalker was donated by a guy on the BIS forums I believe, at least the GUI art was, and the PDA is already working with tons of features. Recently the inventory got an overhaul in ArmStalker - giving double click/use to most consumable items like food and water. The sounds are in - which is cool to hear the bag zip - instant feels =) Thanks again and stay tuned!

Thank you for this post. Nice can't wait to lay my hands on this.

Awesome - Thanks for the positivity! The team are working hard to make it a reality!

^ I can't wait for it either - it will be awesome - and I bet we will see someone translate the English version to Spanish as well - there are many followers from Spanish speaking parts of the world! Stay tuned!