Post news RSS The upcoming release and what's next.

There's no so much left for a final release for Am. There won't be a cooperative version. Source code will be open same for the assets I created. There will not be a Source version.

There's no so much left for a final release for Am.

Although we thought we were going to feature a lot of stuff (well, personally I wanted), some stuff is going to be cut a little. Well, was actually cut. Mainly because it was a lot for me to do, and Yannick was already busy (RED_NED wasn't on board yet). To do what I wanted, some heavy script work and re-making would be to be done, so, it's a no. No worries, Am is going to be really awesome, but not as much awesome as I personally wanted. Common issues on indie games - time is a slut.

There won't be a cooperative version.
Why, why? Because the effort wouldn't be worth, and yes, "effort" means more time and time on development. Besides, MP relies on people. If no people is there to play, no game for you. Anywho, would be nice to see a cooperative playing, wouldn't be hard to do, but would be possible since:

Source code will be open same for the assets I created.
Yes, stuff I created, not others. What they do is featured on the project, but belongs to them.

There will not be a Source version
Nope, hold your horses. Why? Because wouldn't be so much difference with the current one. Of course, if you ignore map limits, ragdolls and some stuff. Even though, a source version of the project would be so much win, but would require lot of people to make it great and some stuff would be a pain to code, not because it's complex, because it's a lot, and a few are kinda bitchy (Rainbows anyone?).

Aaaaaaaaanyways, a Source version, will all the stuff I originally planned, would be nice, but, won't be possible to do, even if I want to, because 70% of that stuff will be featured on Am. Well, who knows?

Here's a few random WIP pics I haven't show yet (click to enlarge!) 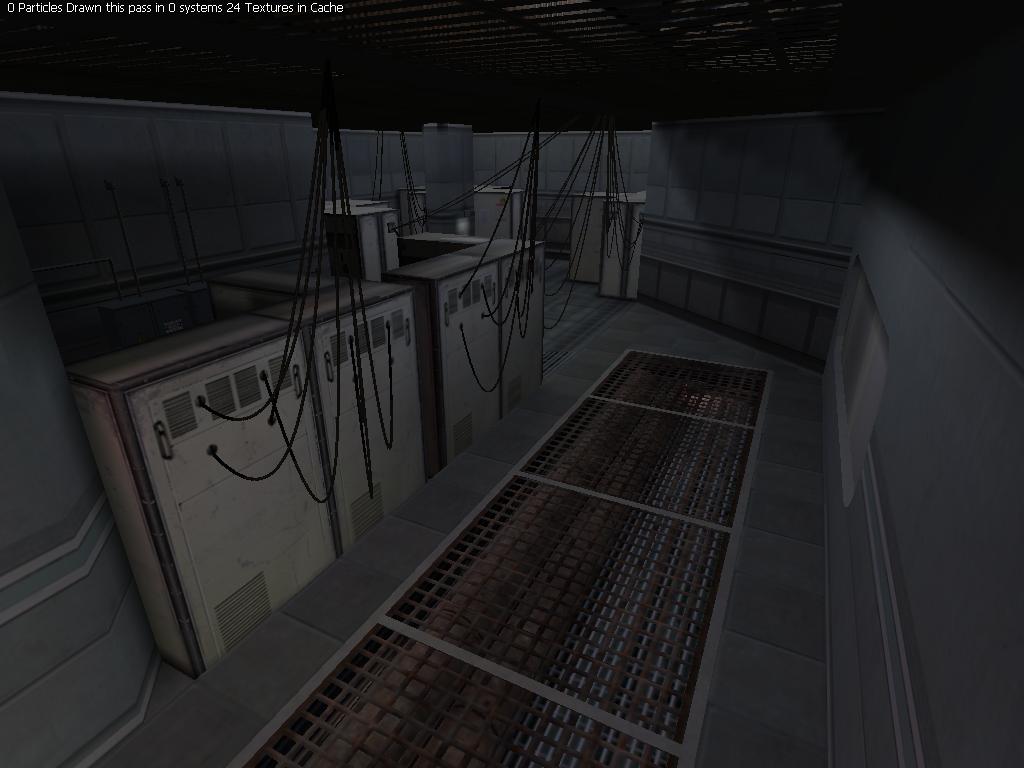 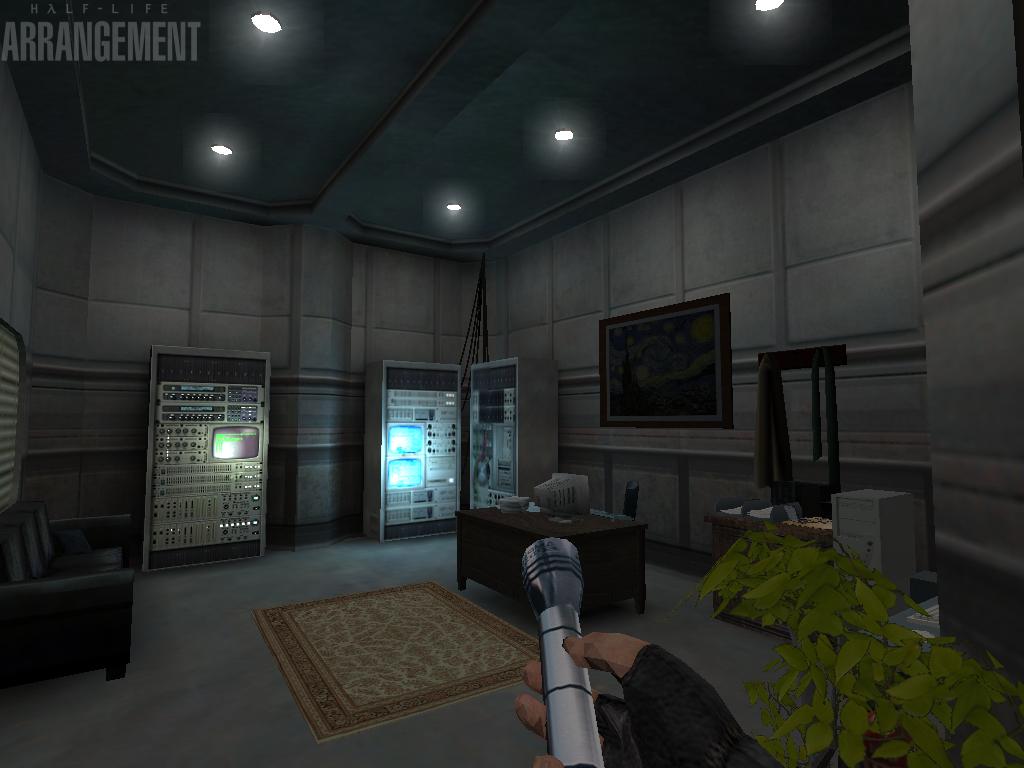 That's all folks! :) Grab a big cup of coffee and wait - a nice mod is coming in the future. It was possible only because all of you (you reader included for your support!)

see you when release guys (:

You saved my Summer.

The maps look solid, and well made for this here HL1 engine.

Oh, that's what I love from people, they spot everything!

We adressed that issue time ago, luckily a fix is on the way. We can't release the mod right now because of stupid things like that (and because a final mission needs to be done).

i took just one look and instantly became a tracker

yay! can't...wait...any longer! what's the development time on this? eight years now? I can hardly believe it's almost here!

Hmmmm... hard to say, really. I started the previous project on 2005, Arrangement was oficially announced on 2007, but still does have code and stuff from that 2005 version.

Yeah, perhaps 5, 6 years. I can't believe either we are almost there! I've pictured the project released, many many times and now Im really happy to know it's going to be done!

Thanks everyone for the lovely comments :)

"Of course, if you ignore map limits, ragdolls and some stuff."

Wait do you mean you removed the ragdolls from the Arrangement mod? Not cool man, was a huge plus for the mod. :<
Well fantastic work overall anyway.

There's no ragdolls in the mod but tons of animations using ragdoll physics for tons of death types. Looks and feels great enough for most of the people :)

I'm confused by the nylon formula...

There's a meaning behind actually...