This is a little preview of one of the scripts that MOS is famous for. It is the Unite the Clans script which is a new addition to our mod. The script is originally made by Spice Master and adapted for MOS by Greymane and Hero of the West. It adds some nice game play to the Rhûn faction which we will preview for you here.

When your are playing as Rhûn, you will see the following scroll at the beginning of the campaign: 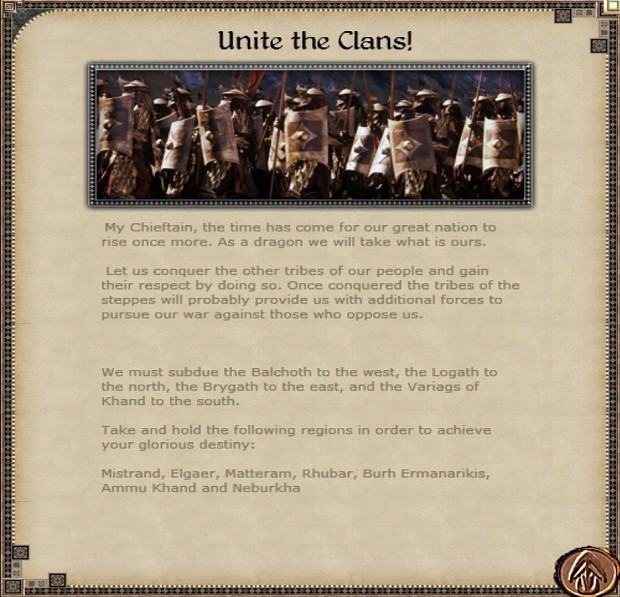 Remember which settlements you have to conquer to gain control over those pesky clans. But don't worry, especially for those that are plagued by a bad memory, the King of Rhûn has an ancillary which will list all the settlements you need during the game. Show them who is boss and start forging your empire.

It's up to you to decide in which order you will attack the settlements needed and thus which tribes you will subject first. Make sure that another faction doesn't beat you to it though. It can become very problematic.
If you play it well, you can expect the following scrolls to appear. They are self explanatory so we won't bore you with more text about them. 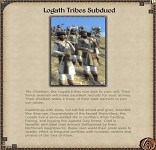 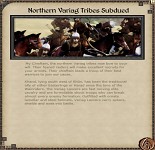 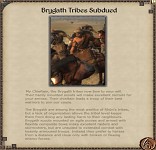 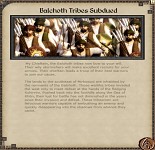 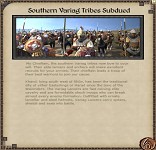 And finally you will be rewarded for your efforts. But only if you were successful of course. 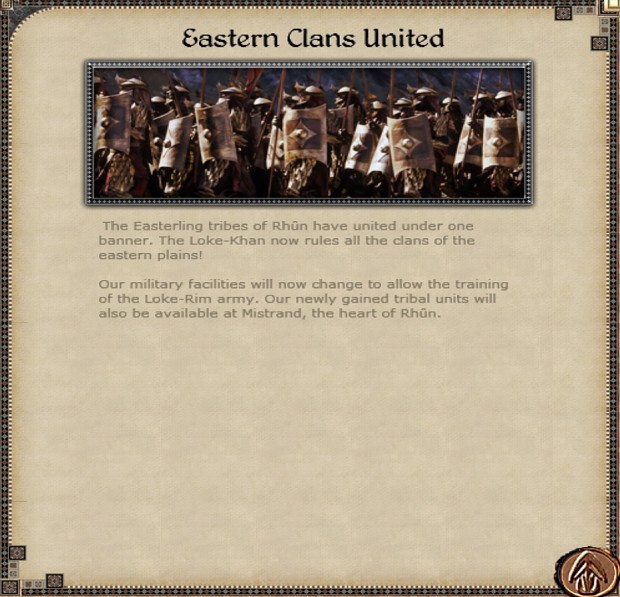 Now you are ready to install some fear for the might of Rhûn into the hearts of the men of Dale and the Dwarves.

And to finish this little preview we have some screenshots of the battles fought in the campaign to Unite the Clans: 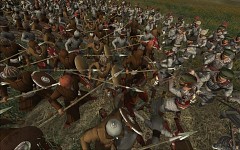 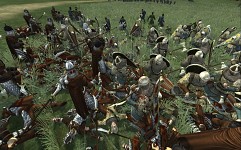 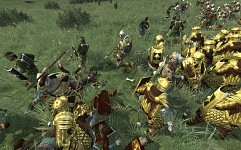 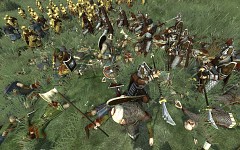 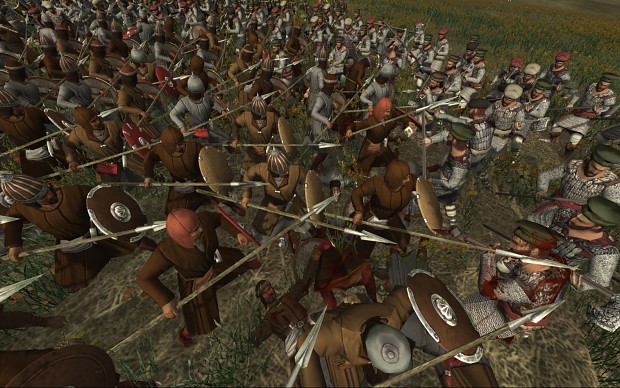 Why is it so awesome, this is contagious!!

is this compatible with DAC AUM and mysterious documents crossed together? becuase i want the ultimeate rhun.