First patch release for Streets Of London, updates on the crash issues, soundtrack now available and Mod of the Year Awards 2016

Posted by NewsmanWaterpaper on Dec 4th, 2016

Introduction: Hello folks, it's been almost a week since Amnesia: The Streets Of London has been released, it seems some of you have enjoyed it while others seem to be experiencing some issues with it, that will be discussed soon below but first I want to announce the release of the first patch for Streets Of London.

The Patch: The patch contains several fixes and updates. 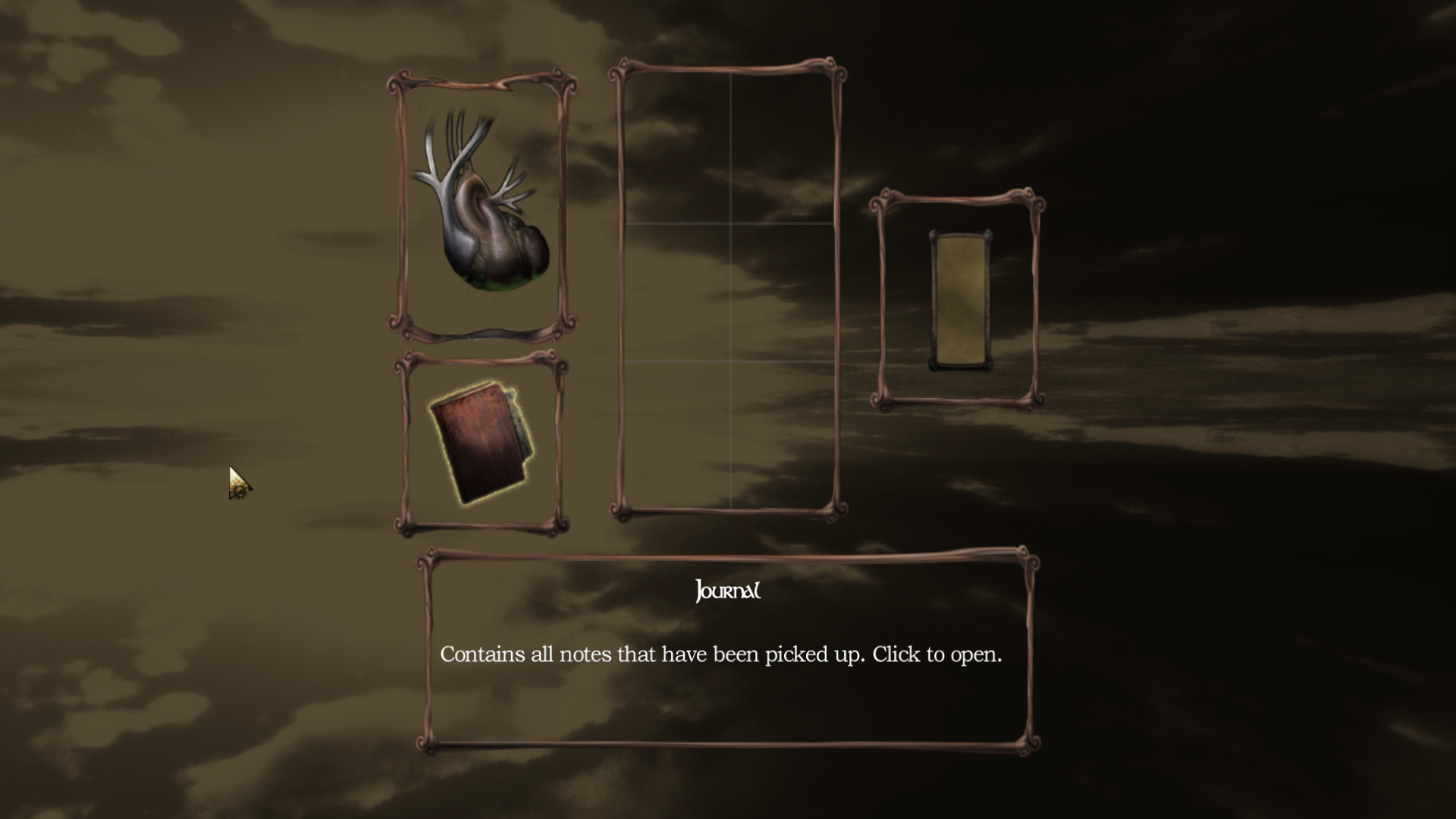 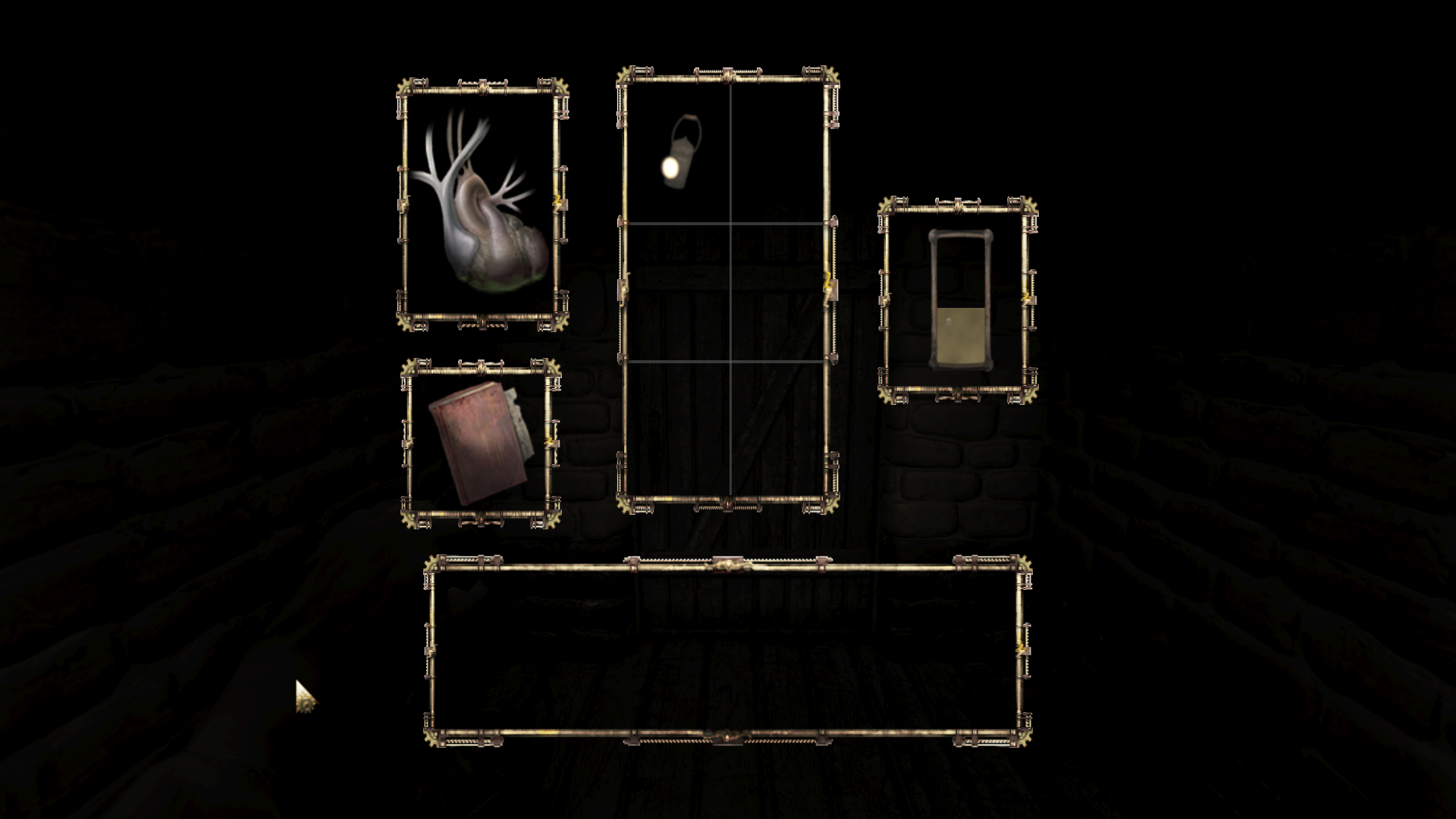 You need to first have the original mod installed first.

The Streets Of London (Main Mod)

The Crashes: It seems that alot of people have been experiencing crashes in the mod, I'll go in depth in them. There are 2 unavoidable crashes that happen during the mod, one at the midway point and one at the start of the final act, these crashes were spotted in development but no solution or reasoning on why they were occurring was found, the best we could do was place an autosave moments before the crash happened. I recently examined with a person well-versed in the HPL2 engine, he said that not much can be done with it, the autosaves will have to do for now.

While some people managed to play through the game just fine(minus the two unavoidable crashes), some people have experienced crashes in unexpected areas of the mod, the graveyard scene in the mod seems to be the most common of these crashes. I also poured over this crash with the technician, several other people and they all agreed on one conclusion: This seems to be a problem with computers with weaker video cards, I have previously suggested to lower in-game settings or updating drivers in order to conquer this problem and to continue with the mod and it has seem to work with several people. I also recommend closing down background programs since they can drain the performance of the mod . I have tried some ideas to solve these crashes and hopefully the patch solves them. If not, let us know.

The soundtrack to Amnesia: The Streets Of London is also available for download, it has been crafted by yours truly and contains 29 tracks of dark ambient music, so if you are into that type of music, this is defiantly a must listen. Here's some extracts from it. 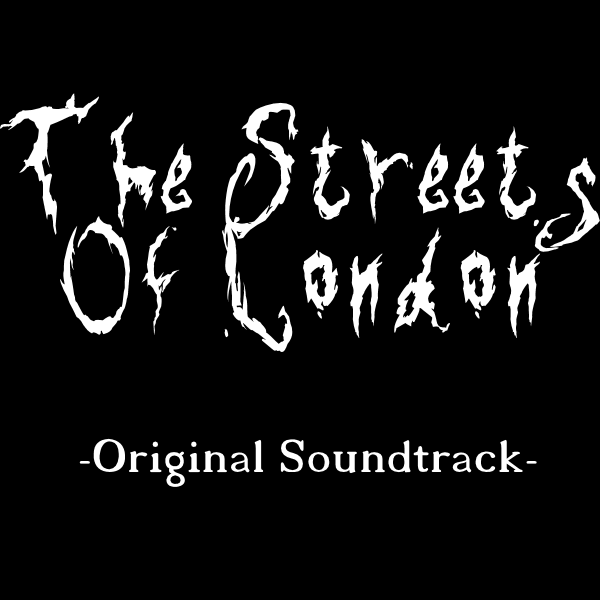 The Moddb Mod of the Year Awards of 2016 is on and it'll be great if you show your support for the mod and vote for us, we'll be most thankful as we spent 2 hard years creating this mod for your enjoyment and would be very grateful if you voted for us. You can vote for us by going onto the Amnesia: The Streets Of London page and clicking "Vote Now".

Conclusion: Thanks to all of the people who supported and played the mod, it means alot to us! Glad to see you are enjoying the mod so far. More updates containing new bonus features for the mod are on the way.

So would it be ok to use the soundtrack in my mod?

And can i use the hud that was used in the second version?

Sure but credit me for the soundtrack.

Who can i credit for the hud?

Ok ill just credit you for the edit and chinese room for aesthetics of the hud.