The Duralumin Wind origin story or how I started making a video games after stopping for three years.

Duralumin Wind started off as one of a number of random small projects I was making in gamemaker in the winter of 2015. At the time I hand not done any coding in nearly three years after wrapping up Unsung in January of 2013. It was during the summer of 2015 that I had slowly gotten back into modding and making games, spending time making a few levels in Quake 2 while mucking around in the free versions of construct, unity and gamemaker.

It was a youtube tutorial by HeartBeast (check him out on twitter or youtube if your into gamemaker), that introduced me to using 2d primitives in gamemaker, that served as the impetus to make an actual game. Playing with 2d primitives and demo I made while learning about them was what would latter become Duralumin Wind. Below is a picture from of what would latter become Duralumin Wind. 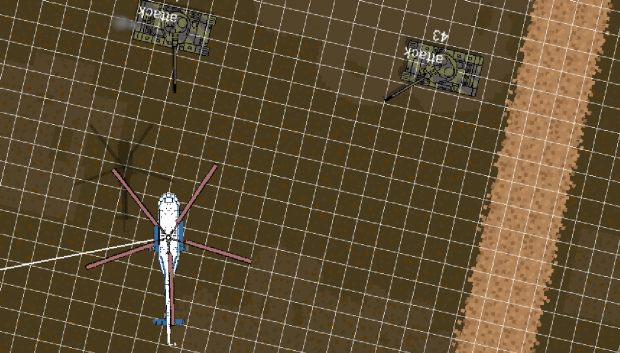 Ironically the screen shot doesn't show any of the 2d primitives. Today this is what the project looks like. The basic visual layout remains the same, but nearly everything else, art and code, was changed since those early builds. 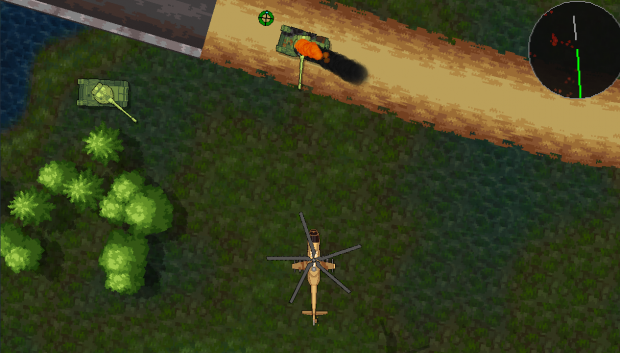 In the future I'll post some more about the making of Duralumin Wind.