Post news RSS The stars turn and a time presents itself

It’s been awhile since we made any official update here on moddb. We have been rather active on our social sites though, and we will continue to post any news we can give you on there. We hope you enjoy hearing from us on twitter and facebook regardless.

We are effectively down to three guys working on this whenever we can. And we have made great progress this past year. It has actually been one of the most active years in Phobos history. Especially this summer has gone much better than any previous summer. Maybe because the weather in Denmark this year was quite the opposite - the worst.

We have also recently updated our website with a totally new layout, info and screenshots. And we will continue to update it. So if you haven’t seen it yet, go check it out.

Hang in there. We want this game released as much as the next guy. Without saying too much - 2018 will be a big year for Phobos

Phobos is a game of action, but also a game of characters. We want to tell a personal story that people can relate to, while enjoying a vivid action experience. Meet some of the characters here: Occupation: Special Agent for the Federal Commonwealth of Earth.

Bio: Following a series of unfortunate events, Samantha found a new life through her work in which she fully engulfed herself. She has a strong, almost brainwashed, belief in the agenda of her employer; the Federal Commonwealth of Earth (FCE). A global conglomerate lead by a single elusive person called the Paragon. Split between her duties and her personal endeavors, she has set in motion a plan to find and recover her former colleague; Samuel Calloway. 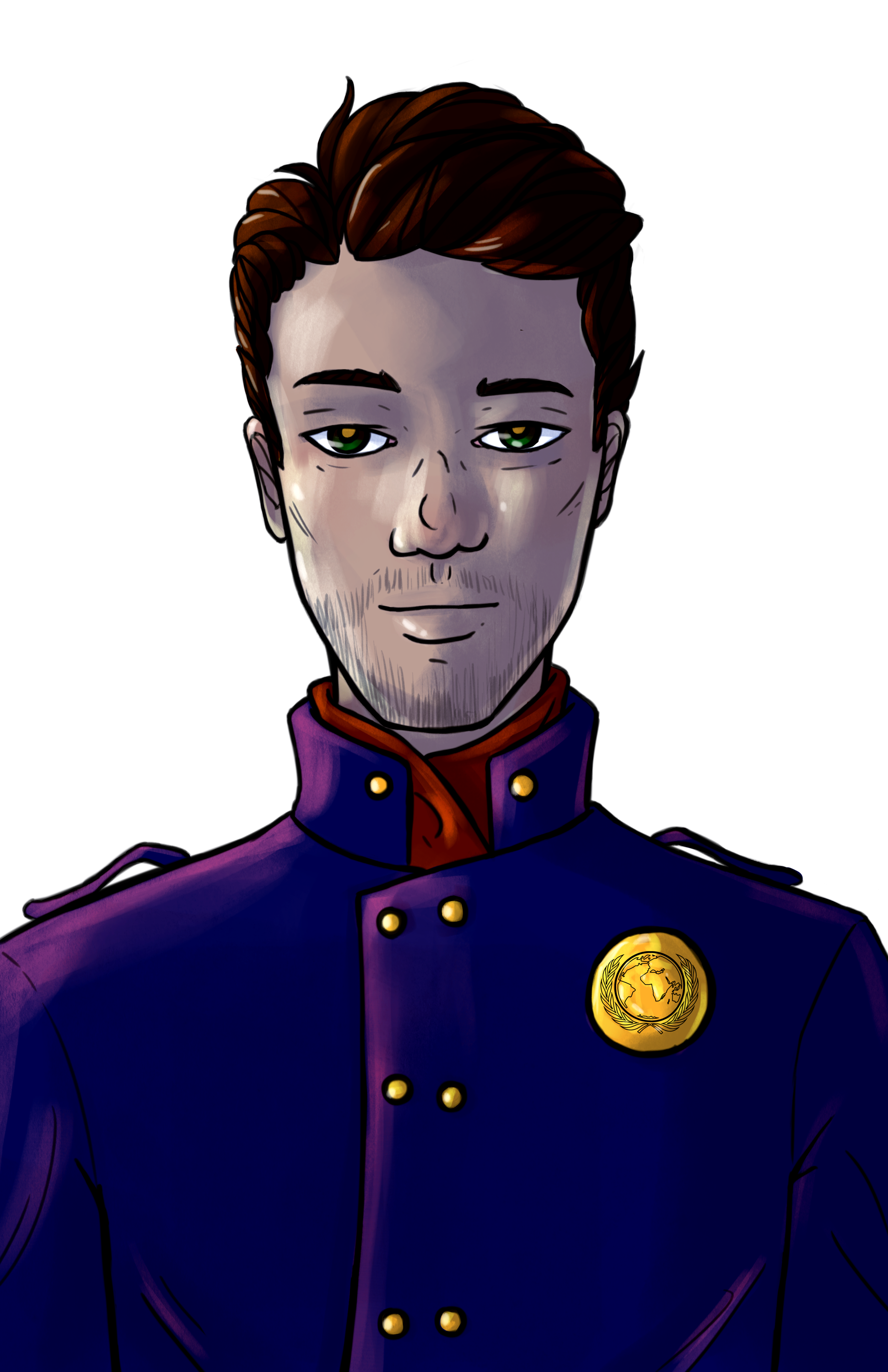 Occupation: Formerly a recruitment officer for the Federal Commonwealth of Earth. Currently missing.

Bio: Calloway was a recruitment officer for a classified experimental project that needed volunteers. Most of these test subjects never resurfaced. Upon finding out what he and the FCE were in reality doing, Calloway soon followed suit and has disappeared completely. 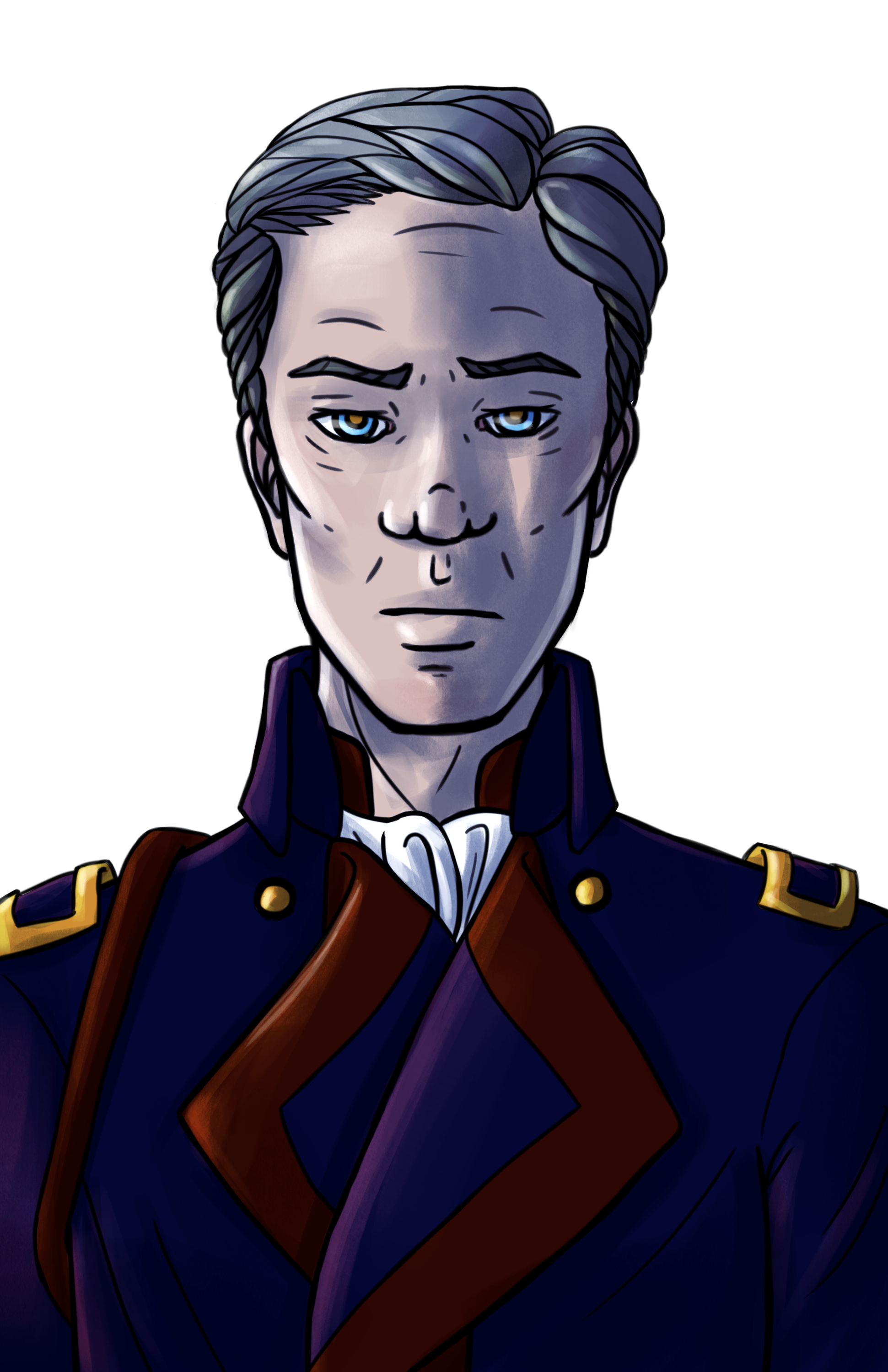 Occupation: Paragon and supreme leader of the Federal Commonwealth of Earth.

Current Location: Unknown. Presumably on the Federal Flagship - The Enforcer.

Bio: He is the head of the federation. The newest chosen Paragon and supreme leader of the organization. Keeping the ever growing pace of technological advancements in mind, he is the most powerful human being that ever lived. Appointed by the previous Paragon - at some point in time - nobody knows exactly where he comes from and who he truly is.

visit our homepage
Please join us here too:

Good to see some news. Can't wait to see more.

Very interesting, good to see that you are trying to put more substance to your thing, being a set of maps such a big task already.

I thought your team was bigger, or maybe the three of you working on the mod are the only ones needed right now?

Intriguing, also because my computer can't run Doom 4 anyway. (And won't upgrade it till HL3, which is to say not anytime soon).

Hi, developers. When you release demo? I can't wait, this mod is badass!

We won't be releasing any demoes. We will only release a final version. Expect an update on how and when in the near future!

Thank you for reply. Good luck,I'm waiting for updates!