Post news RSS The SS has Taken the Field

Presenting the troops of the SS Waffen, the newest units of 1949.

Screenshots of two new units have been added to the images page. They are for SS Grenadiers and SS Reich's Guards, two units provided by the SS Waffen Division option. Stormtroopers are also part of this Division, but they have the same skin as vanilla. They are more oriented around AT operations now, though. Anyway, without further ado, here are the two new units:

SS Grenadiers are oriented around the idea of assaulting enemies, particularly entrenched ones. Each unit comes equipped with two flamethrowers for displacing enemies from cover. These weapons are also extremely good for crowd control, a vitally important factor to be considered by any Wehrmacht commander. Additionally, their incendiary grenades provide even more firepower for their unit. Literally. 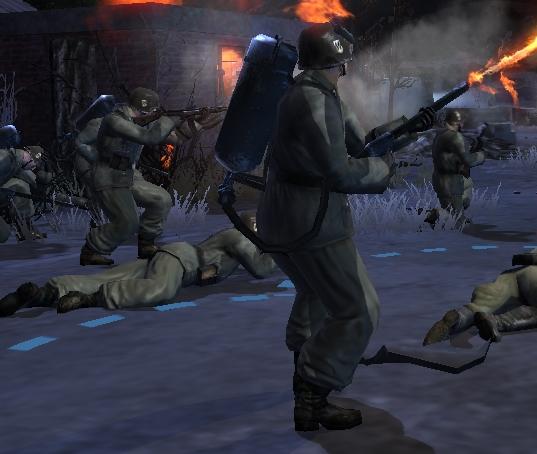 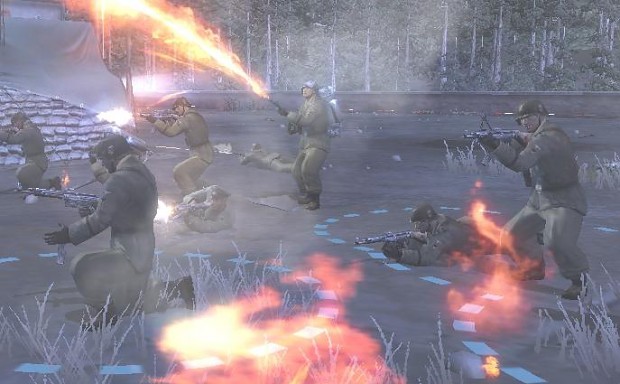 SS Reich's Guards:
The most elite troops of the SS. They can be equipped to specialize in either of the SS Division's two areas of expertise: anti tank or anti personnel. Picking one of these will result in the distribution of either two panzerschrecks or two flamethrowers. Regardless of which free upgrade is chosen, SS Reich's Guards are so feared by their enemies, that they can rout hostile infantry. Suffice to say, when these men join the kampf, there is no enemy that does not dread their presence. 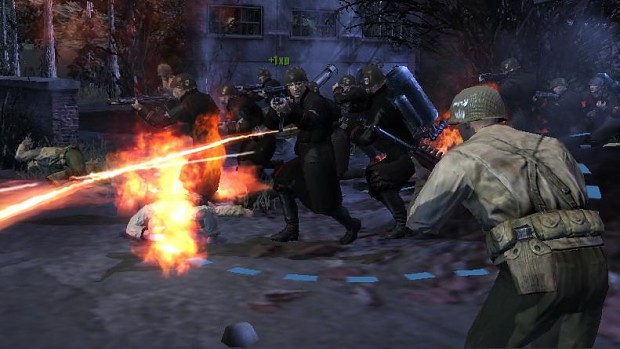 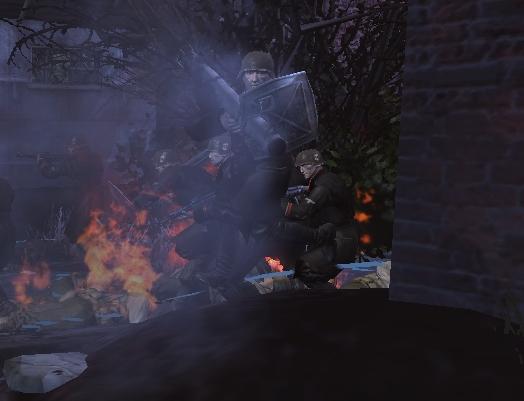 Have a good Valentines Day everybody. I hope this update fires you up.