The city of the beginning, is the last surviving city on earth after the meteorite holocaust. It is governed by the Onirigi caste and splitted into 6 castes. 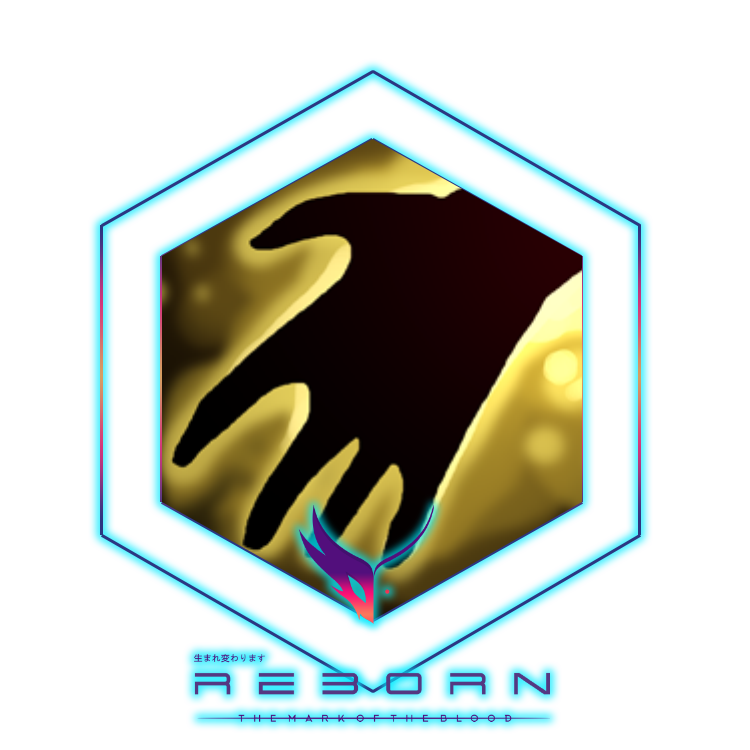 The city of the beginning, is the last surviving city on earth after the meteorite holocaust. It is governed by the Onirigi caste and splitted into 6 castes.
The castes represent as many vertical levels of the city, which stretches for almost 1 km in height, and members of a caste can not have contact of any kind with other castes. The very rare accesses between the levels are always closed, and to guard them has been placed a special corp of humans that they call: "The Enhanced", The Legio Phoenix. 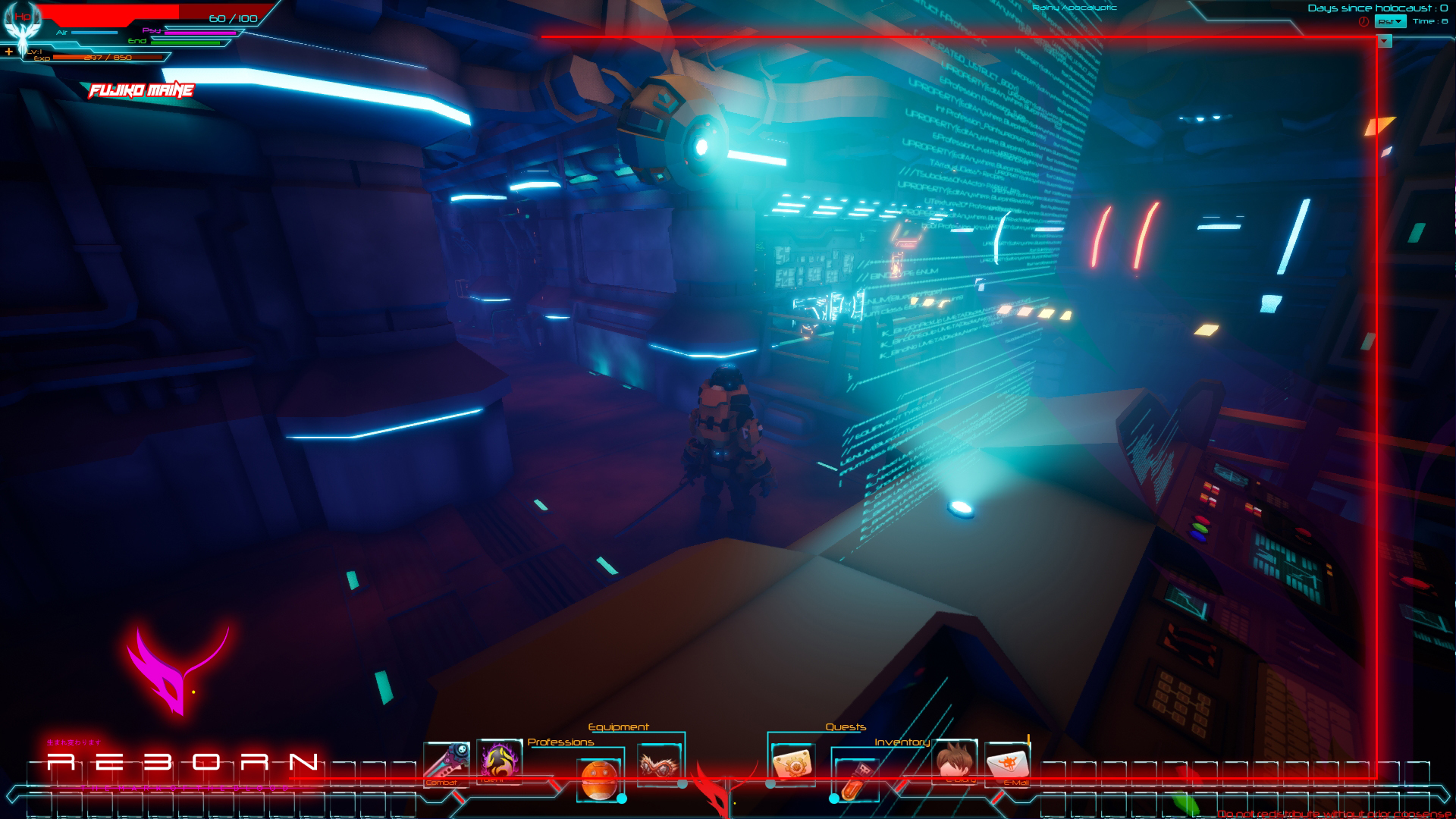 Many people who have stumbled into the Legio Phoenix have never returned home ...

Right after the meteor storm the human race almost became extinct and what's left is crammed into this city, no one really knows who or what the Onirigi caste is, some rumors that have spread speak of special beings with special powers, other rumors whisper the word demons.

No one has ever seen them but the repression and the extreme control of the police forces have taken away any kind of hope to the few people who survived the holocaust.
Everyone is now living in fear and depression and absolute terror reigns in the city, the resignation to a poor and hopeless life is now visible in everyone's eyes.

After all, the last meteorite of biblical proportions can now be seen in the sky and the barrier created by Kazeki can do nothing against a Monster like this.

All the poor, those defined as "useless" for society, have been deported to the Slums, the underground of the city itself: over time the slums have become a city apart, with different rules and laws, where anarchy and terror reigns, and power is in the hands of rival gangs. Every kind of commerce is legal here, from trading in "HUMAN PARTS" to LETHAL bioengineering... No one has access to the Slums, the only entrance is heavily guarded by a platoon of Legio Phoenix.

The entire remaining population has been chipped...

Every surviving human being has been treated with what they call E-Type, a cerebro-spinal nano-graft that not

only allows them to control and monitor all of a person's actions but also to kill them instantly with a simple terminal command.

Devian-A1 is the sentient machine that constantly monitors all remaining humanity. 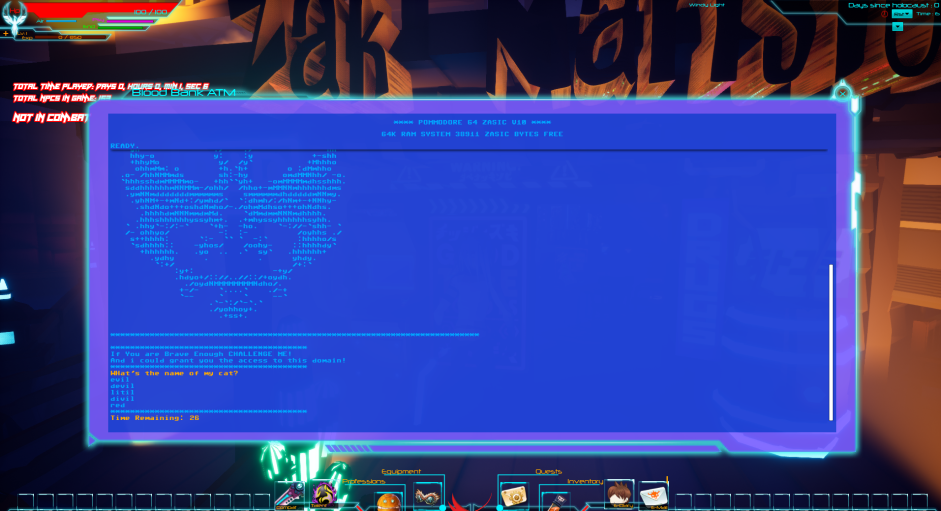 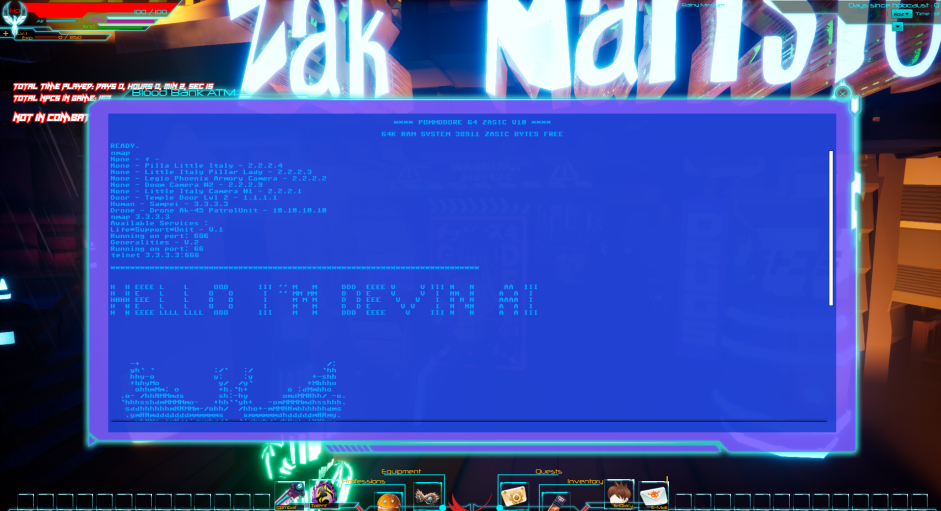 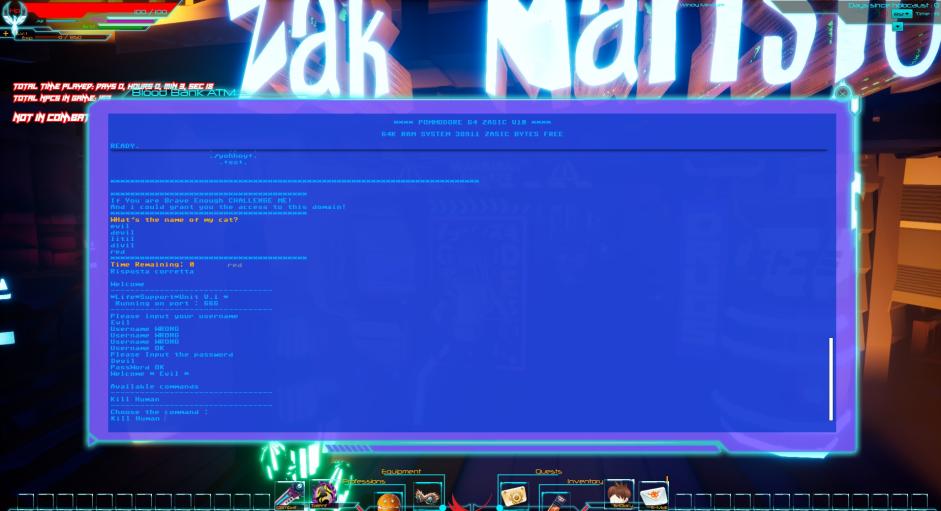 It is said to be impossible to remove the chip.... IT IS SAID...

But a faint hope grows in the hearts of the people:

Never can get enough of JRPGs :)

i really love the fact you put actual coding skills into the game!