Today we show off the trailer video for 2.56, as well as the second of our two new maps that you will be able to play on Friday!

Today we have our other map in 2.56 to show off, but first we have a visual treat from Hawk in the form of a trailer: 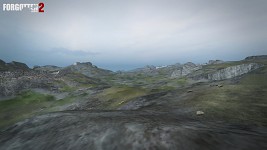 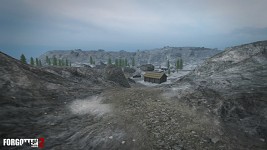 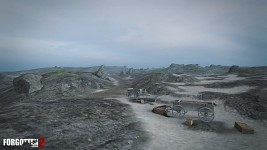 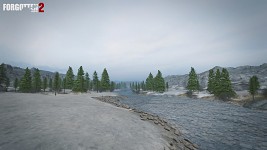 The arctic front was one of the most inhospitable theaters of the Second World War: a rugged moonscape of mountains, boulders and boggy lakes. Despite these obstacles and the freezing temperatures, the Soviet 12th Naval Infantry Brigade launched an amphibious assault across Motovskiy Bay with the aim of cutting off the retreat of the 6th Gebirgsjaeger Division. The Red Army was able to seize a bridgehead, but the German mountaineers launched a counter attack on the 4th of May 1942. 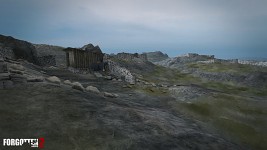 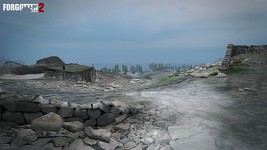 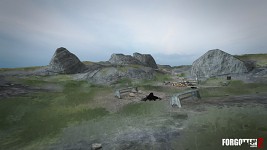 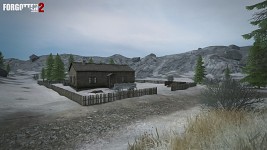 The German commander issued orders to advance towards Hoehe 172.3, in the hopes of pushing the Russians back into the bay. Soon the German mountaineers and the Russian marines would be locked in deadly combat for the roof of the world. 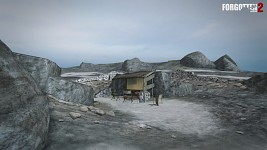 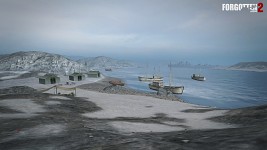 Motovskiy bay has been made by Ts4EVER. You can find the minimap and a preliminary vehicle listing here.

Finally, just like yesterday we are going to end on a few more screenshots of some of the new things in 2.56: 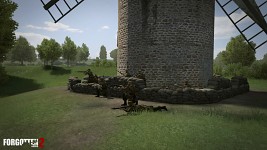 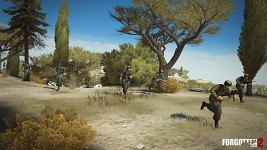 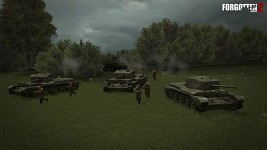 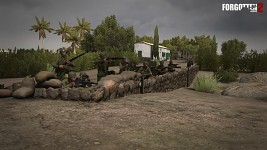 I hope Forgotten Hope won't ever be forgotten