Clipped -- but not flightless -- LoME returns with the biggest patch ever to date! Get news on the brand new expansion for Legends of Middle-Earth.

We meet again, at the turn of the tide. A great storm is coming, but the tide has turned.

Or, in more informal terms, you might also say, "Oh yeah! The boys are back in town!!" Either way, I'm extremely pleased to announce that Legends of Middle-earth is back on the docket, and better than ever! LoME's 1 year anniversary on the Steam Workshop is right around the bend, on June 28th! To celebrate, I'd like to announce: The Southrons Expansion! 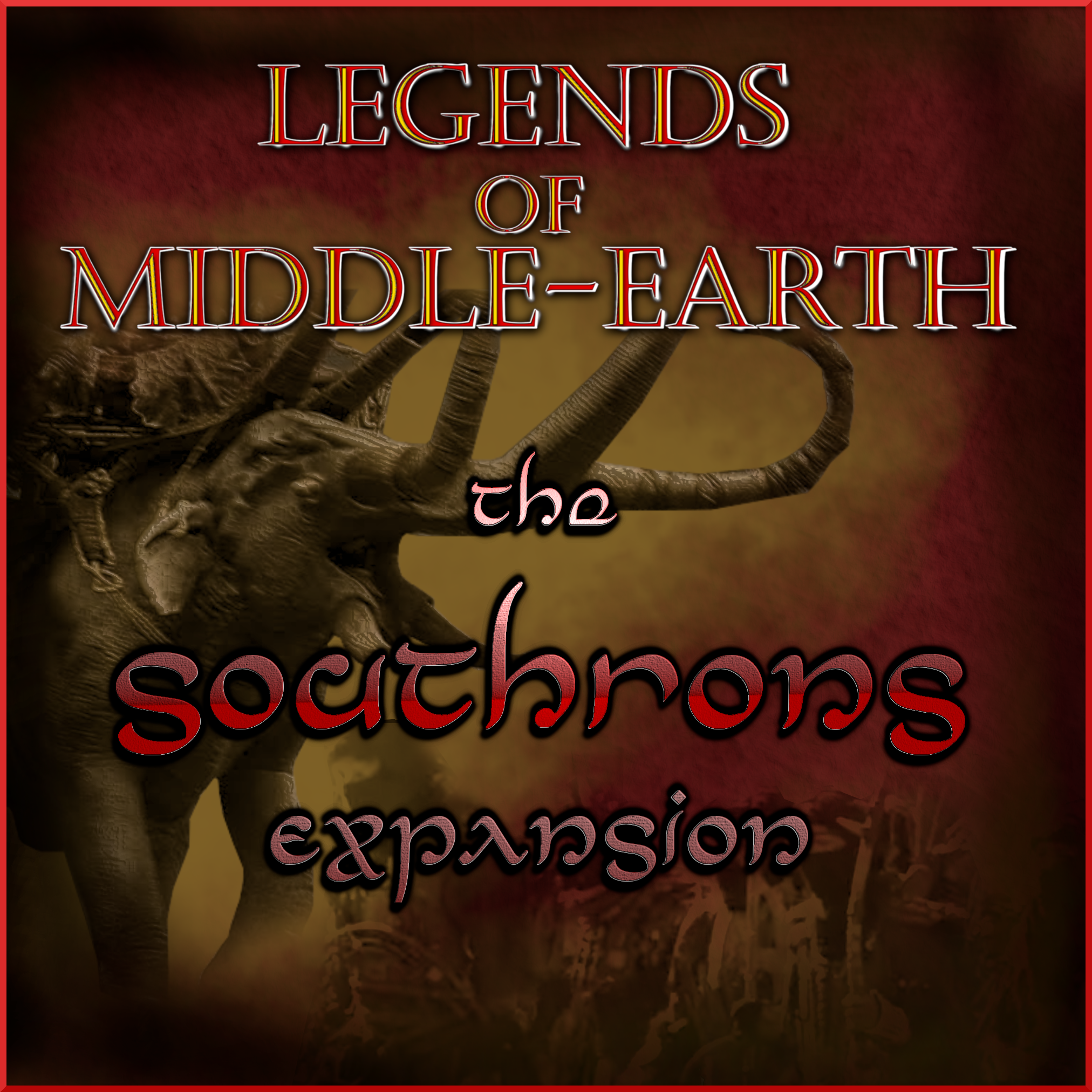 Just what is The Southrons Expansion about?!

The Southrons Expansion is the greatest content update for LoME ever to date, proceeding the mod's own launch. In terms of raw content, the expansion includes: 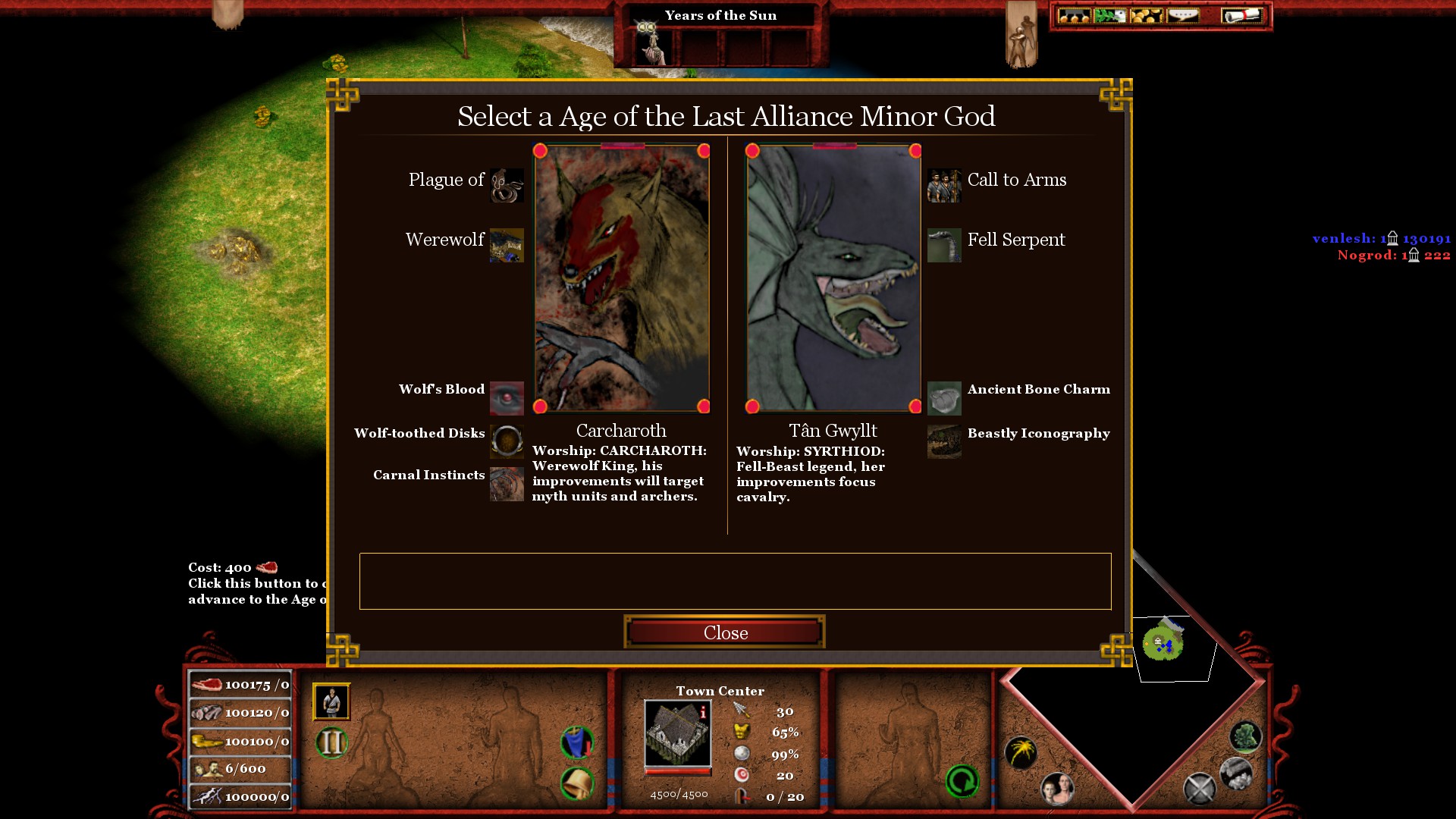 Two of the Second Age minor gods for the Southrons

To break down the bulleted list, the three new civs consist of the major gods: Khamul, the Nazgul, Valaraukar, the Balrog, and the legendary Ancalagon the Black. Each of these choices offer their own benefits to the brand new cast of units, and some reworked old ones. Which all leads up to their hulking uber unit, the Mumakil, which can garrison archers inside of it for added damage while rampaging the battle field. 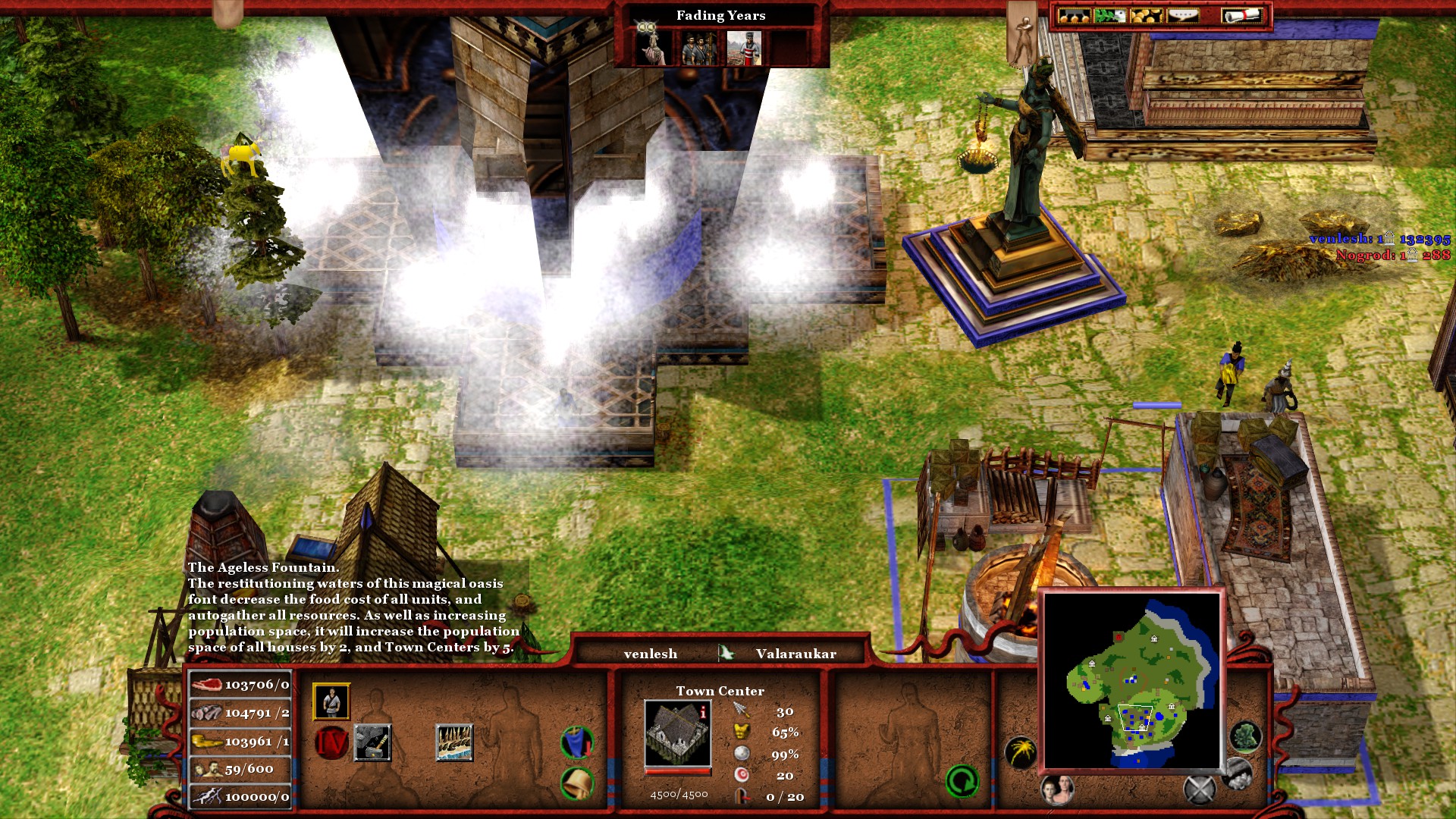 The Southrons also gain powerful bonuses by expanding their empire, and constructing unique monuments. While they are around, these monuments will offer invaluable buffs to your cause, all the way from extra attack damage to soldiers, to decreased villager train time. 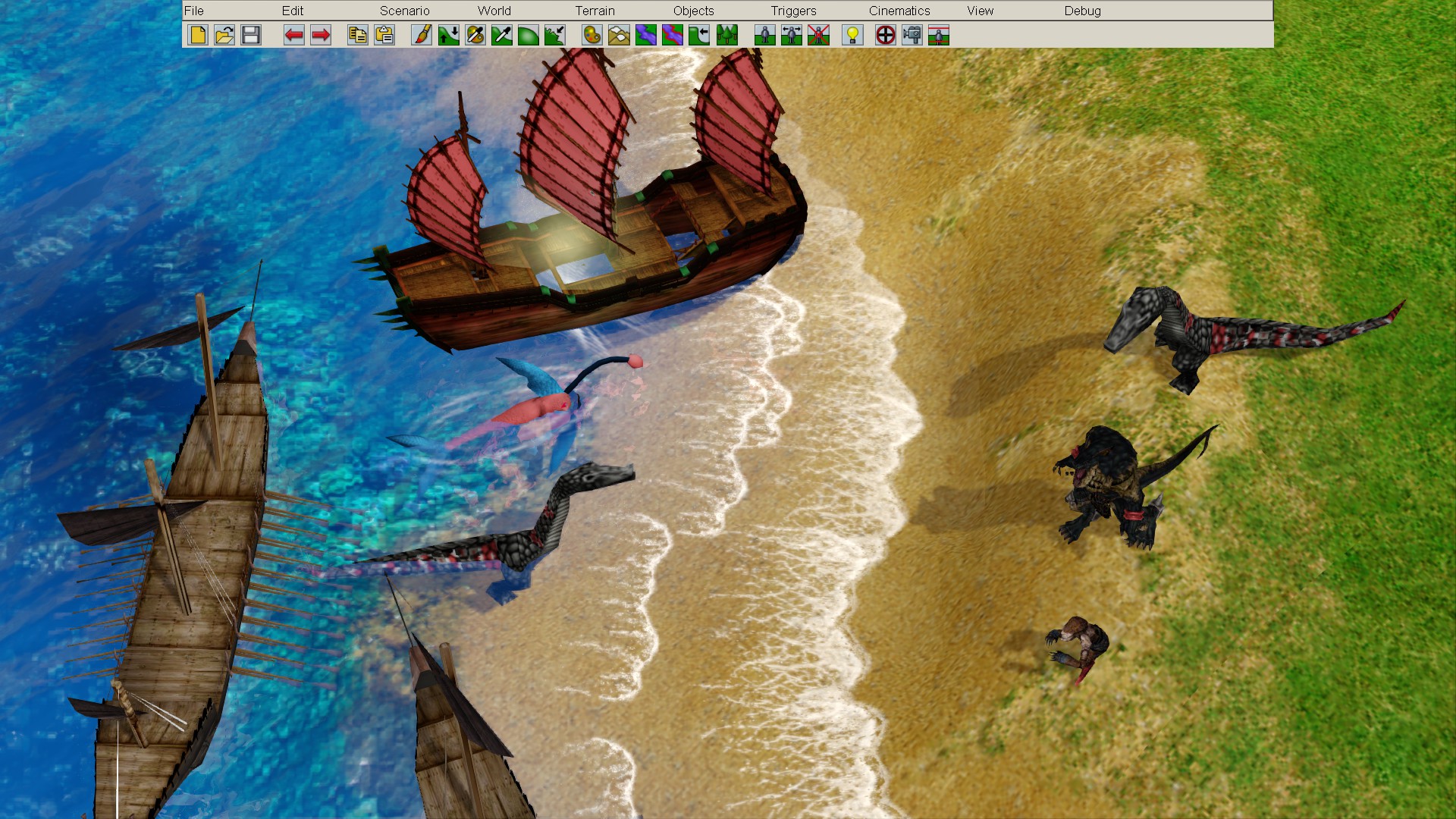 The Southrons definitely play more like a classic AoM civ, with very few fancy tricks up their sleeves. There's no bizarre jankiness like The Northern Folk, or especially the Hobbit civ; just straightforward, with a powerful late-game progression. Each one of the Southrons' minor gods get their own myth unit. The four pictured here are: The Werewolf, a quick moving unit that works well in a pack, since Werewolves can heal each other. The Fell Serpent, able to move across water and land, with a powerful venom spitting attack that is particularly effective at melting boats. The Desert Leaper, able to -- well -- leap into fights; you also never know when it might find a little extra cash for you in a scrap, either. And there's the Deep Lurker, able to blind seamen with its massive light special ability, stunning enemies for a time. All these myth units, and more are coming with the expansion! 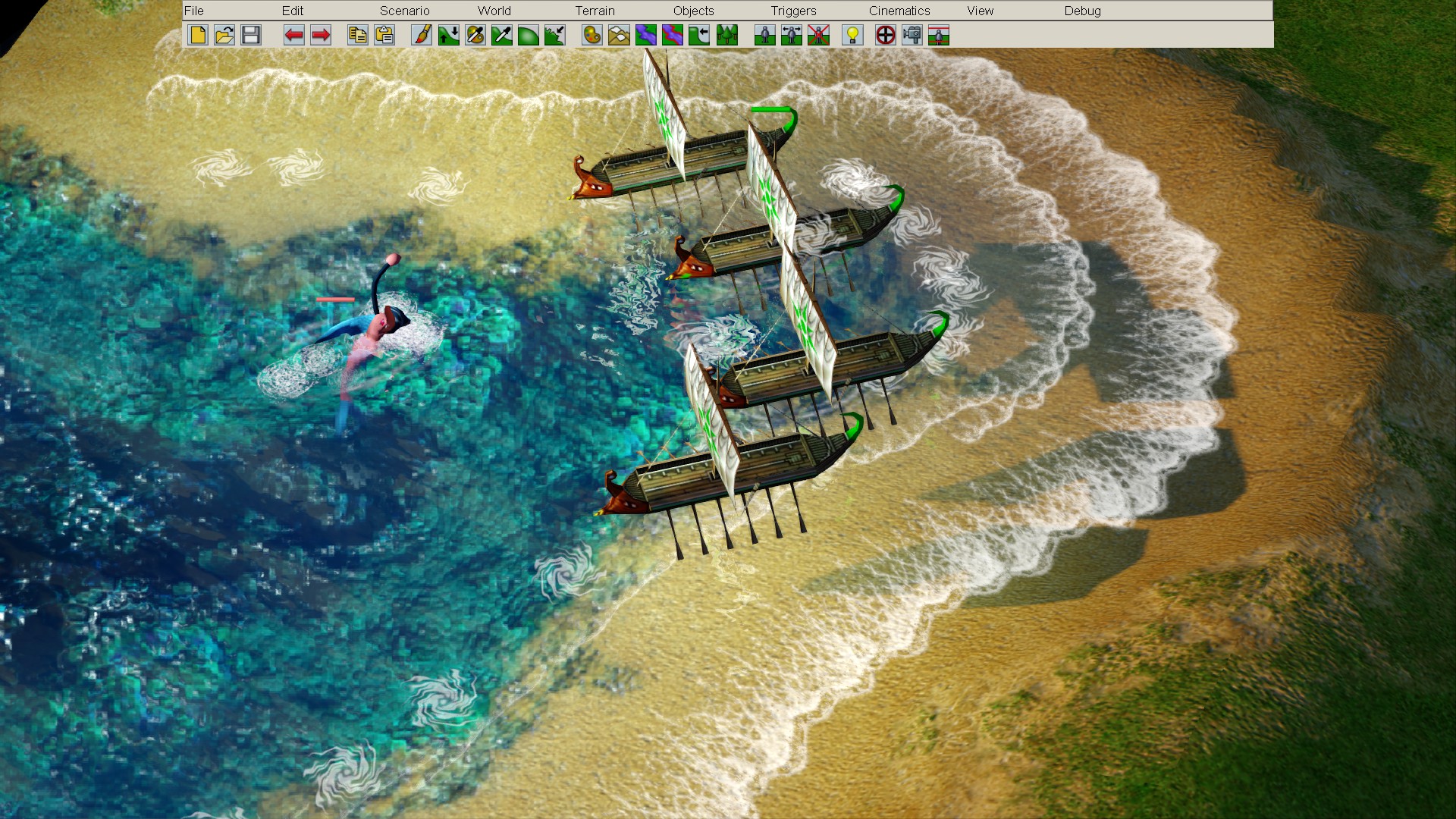 You can also be on the look out for freshly remodeled buildings and units, of which there over a dozen of. Some buildings were remodeled to cut down on performance. Some of the original Elven buildings that remained in the game were 16k+ in vert/poly count, which could drastically alter performance on large maps. The new buildings are less than 2k verts/poly, reducing lag in almost all cases. There is also plenty of new buildings and units, including siege units for each civ. Gone are the days of sieging with expensive armies or myth units! 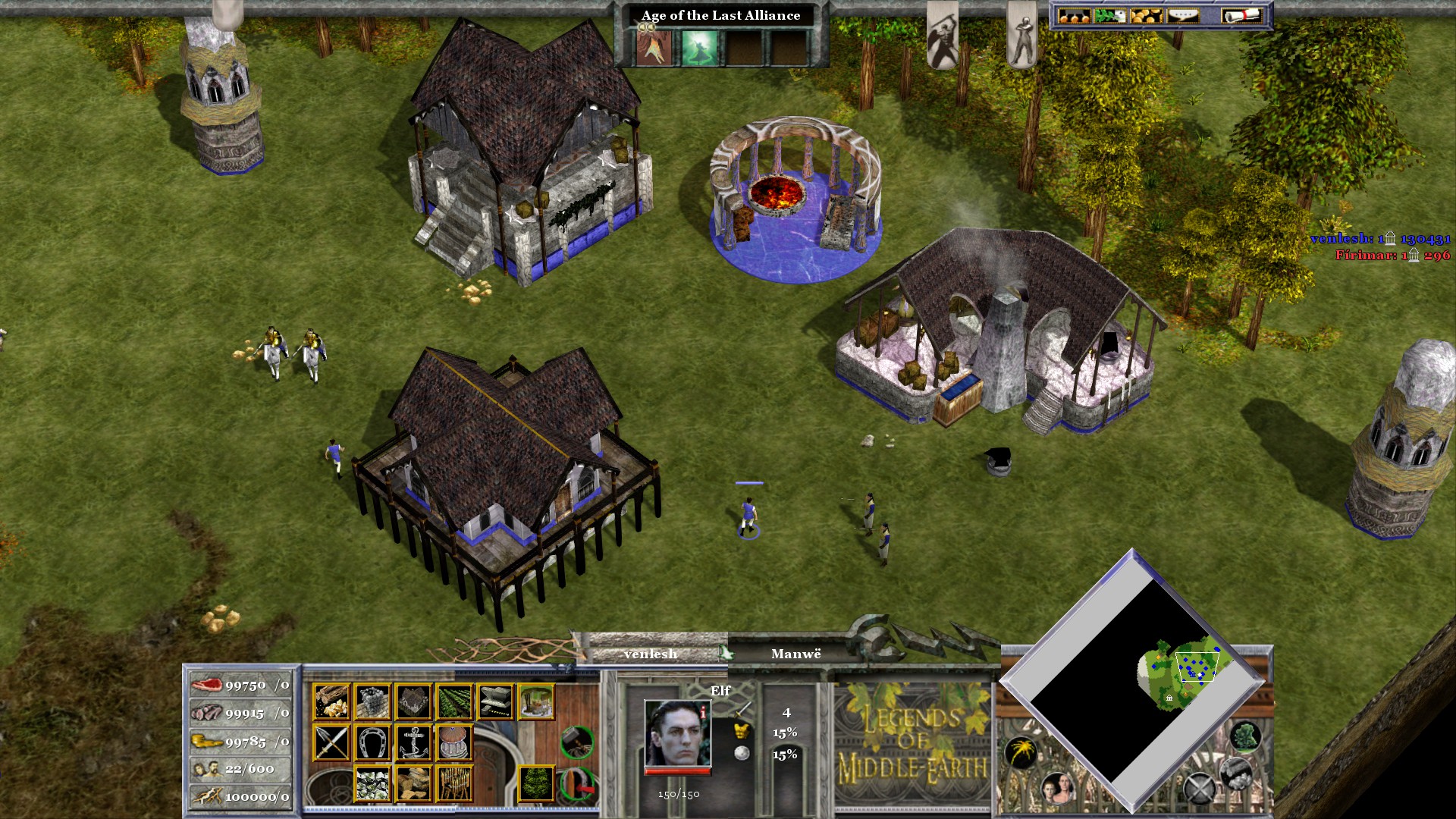 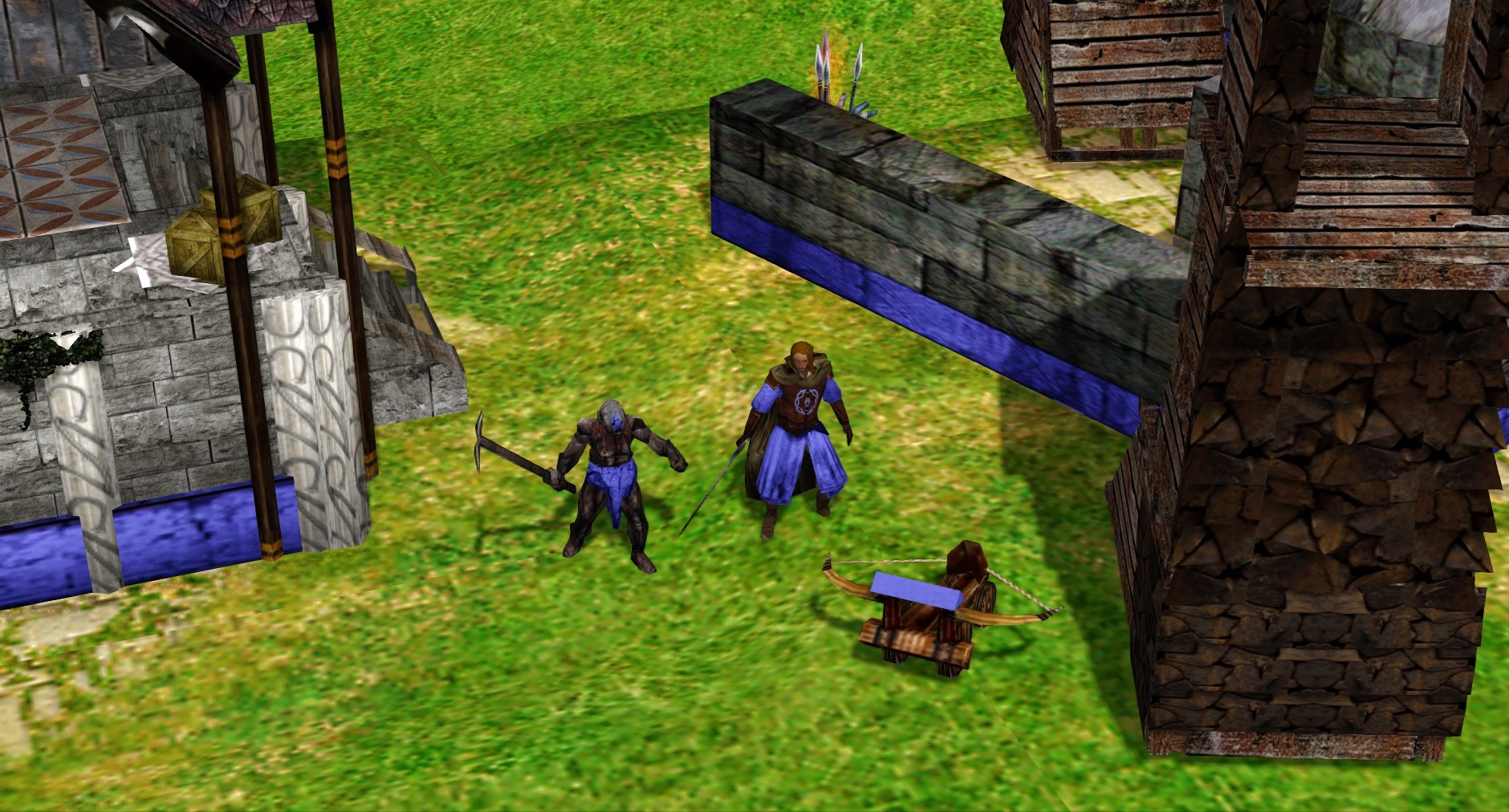 Remodeled Uruk-Hai Berserker, and Halbarad, next to some new siege weapons! 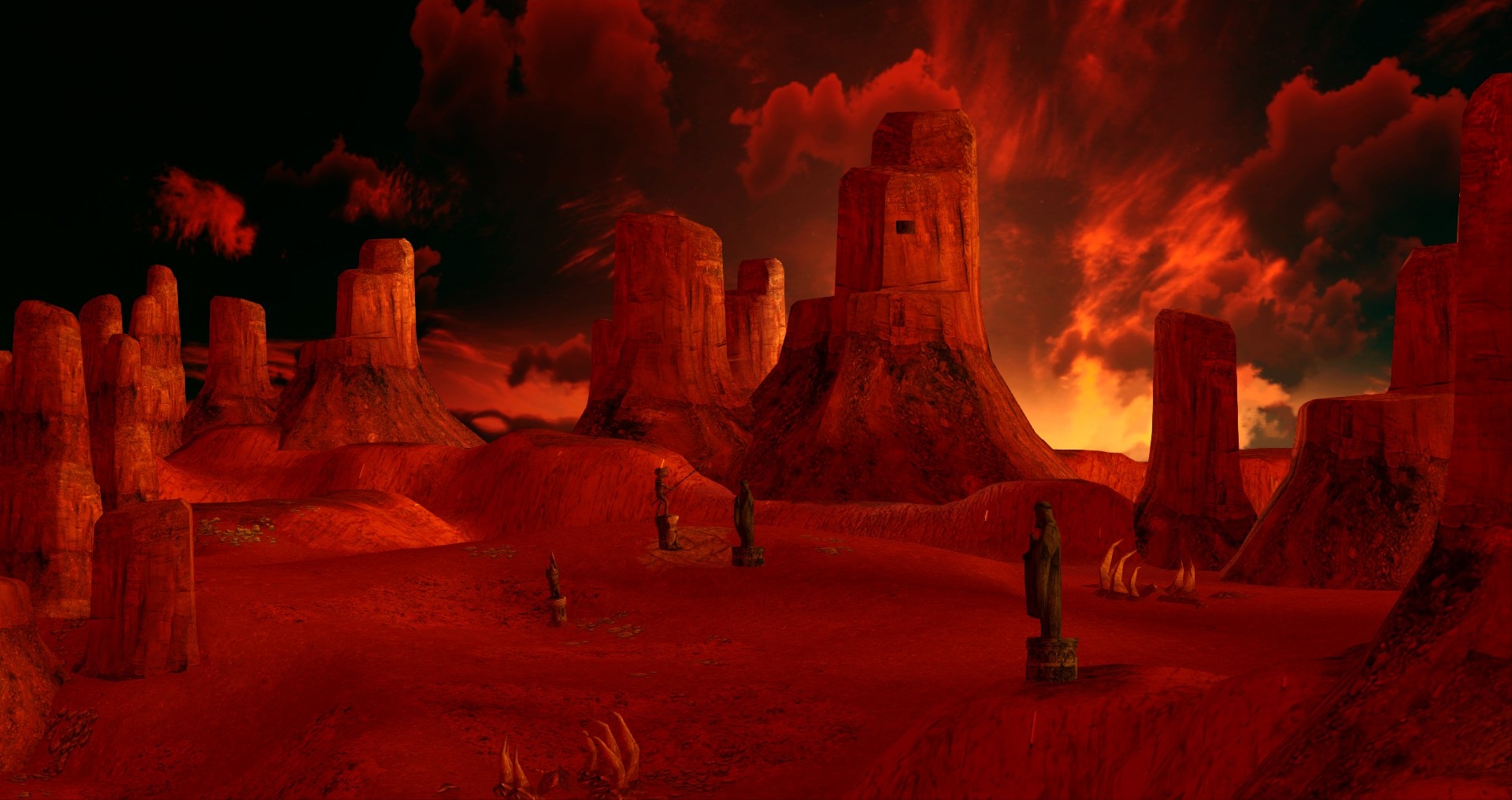 LoME currently has roughly 15 random maps, but this expansion is taking a step further and adding at least 4 new random maps, which encompass completely new map sets, most prominently among them being the Lithlad tileset. This new biome features red sandy deserts, and canyons which meet into massive mesas. The map type also uses a new tree type, based off Yucca trees. There's also been a massive overhaul to a lot of terrains. Maps like "Harad" now feature completely new terrain textures. The expansion also includes tons of new wildlife, including Javelina, Cougars, whales (which offer gold), and more. 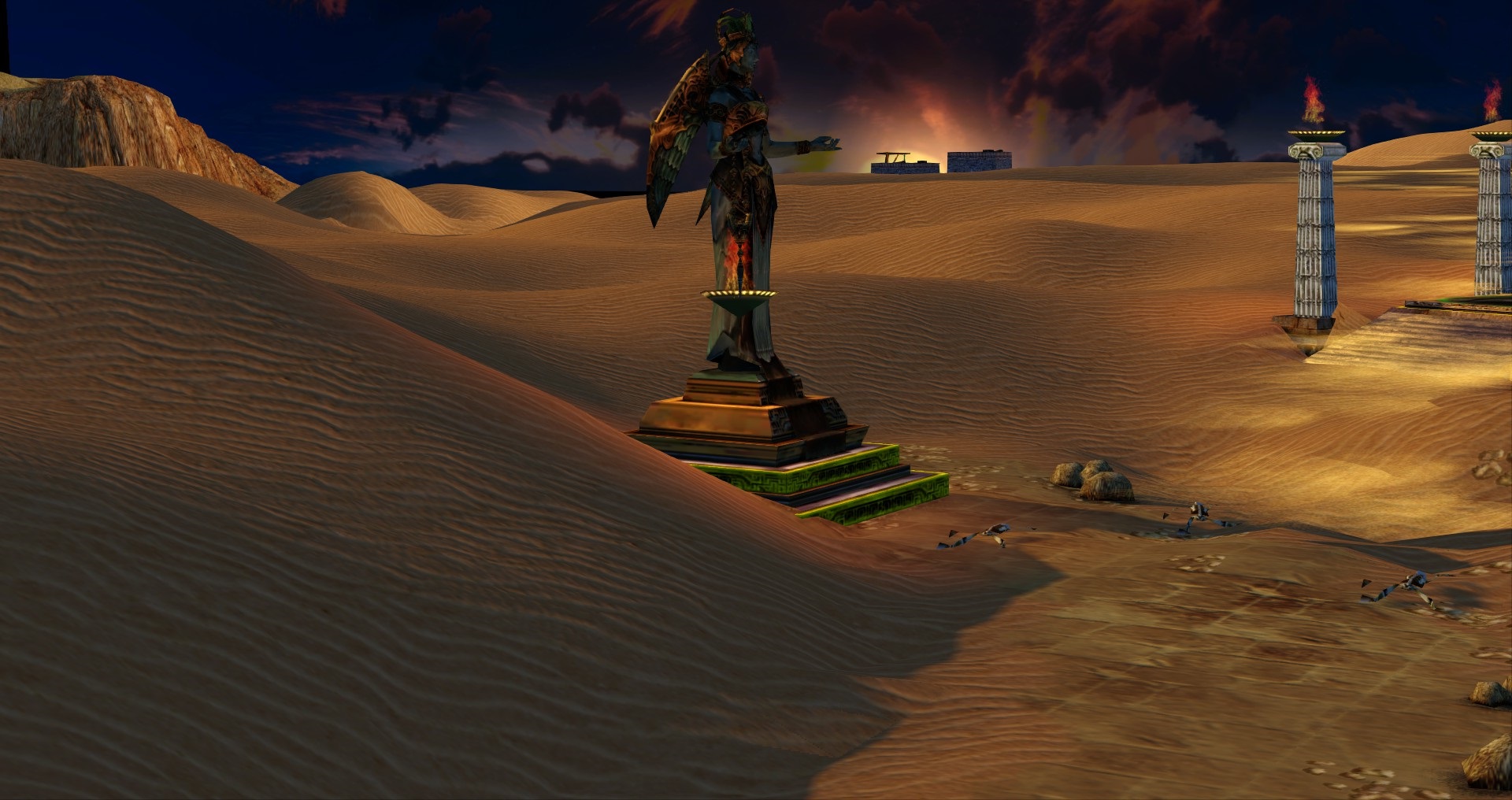 Go ahead -- make this your desktop background, it will make me happy

Along with random maps giving you a new way to play the game, there's also been some massive balance tuning through rigorous playtesting, and the elimination of hundreds of bugs in the process. You'll be able to read a full changelog when it releases.

Release Date, and the Future of LoME

If the prevailing winds guide us, you can expect the expansion to hit the workshop in full on June 28th, on the anniversary of the Workshop release. I can't promise, however, that it will be done by then. After all, I have a lot of things going on in real life, including the video game project that I almost quit the mod for.

One of the driving reasons I've returned to LoME was to give it a sense of completion -- there was just too many stones left unturned for me; but I also wanted to drum up hype for my new project, as well! I'd like you all to say hello to Vivification, my original, 2d RPG, based in a post apocalyptic fantasy world called "Dremid'ir", which is fraught with monsters, ruins, and worst of all! Crazy people just trying to survive! The story follows Codrin, and his sister Daciana, as they try and find their own salvation in a dying world which still holds many, many secrets.

When the expansion hits, I'll probably be busy hotfixing, while working along side the game. Development is going fairly smoothly, and at a pretty nice pace, overall. However, as a commercial product, it needs one thing most of all: Funding. When the expansion hits, I will most likely open a crowdfunding page -- or something like it, and request for some help from the community. I'd definitely like to give back and offer something up for contributors, but it's still up in the air yet, and I have a lot of thinking to do. I would also like to start a platform separate from LoME to catalogue the game's development, so those interested in the game can keep up with it. In the meantime, if you do want to help support my work, you can spread news of my new game around, and share the mod with your friends! You can also purchase one of my soundtracks that I released a month or two back, as well, it's the best way to currently get something back out of supporting me directly. A link to it can be found here!

I sincerely hope you guys understand where I'm coming from, because it's not a simple thing for me to bring up. My sense of "integrity" is really the only thing I feel I have in this world, as the idea of money has always been a touchy subject to me (especially when it comes to the world of modding), but I'll compromise for a chance to make a strong vision of mine possible.

As usual, keep enjoying the mod! Remember to leave feedback, and reviews, as it's the best way to ensure I can improve the mod. Modders are always welcome to participate!

What for a little surprise ^^

Glad to see you decided to continue. Good luck.

Glad to see you back!

It's GREAT to be back!