The last two weeks have been spent bug fixing, improving and balancing game play. The Red Front is now largely feature complete with the addition of the secret level as well as the completion of Hitlers tank on the final Berlin mission.

The last two weeks have been spent bug fixing, improving and balancing game play. The Red Front is now largely feature complete with the addition of the secret level as well as the completion of Hitlers tank on the final Berlin mission.

Our steam direct account has started to be set up so features from the workshop can be included prior to release.

Developing The Red Front has been a monumental task as a solo developer, covering every base from prototyping, to art, programming and marketing has been a worthwhile experience. There is now a light at the end of the development tunnel and the game is very much nearing the end of beta status.

This however, does not mean the support and even long term development of The Red Front ceases. There are several planned free DLC's (I don't believe in paying for additional game content) and The Red Front will continue to receive regular updates post-launch.

Balancing the allied Soviet units vs the Nazi units has been a continual progression to ensure having allies is beneficial, but does not trivialize the game. The Soviet units have had their health reduced so they can be shot approximately 5 times before dying.
In contrast, the Nazi units will need to be shot approximately 8 times by the soviet soldiers to kill them. One on one, a Nazi soldier should beat a Soviet soldier. The player will need to be the force to turn the battles - especially because the soviets are generally outnumbered on the battlefield.

From some quick testing, a 6v6 battle results in all Soviet units dying with 4 Nazi units left standing. 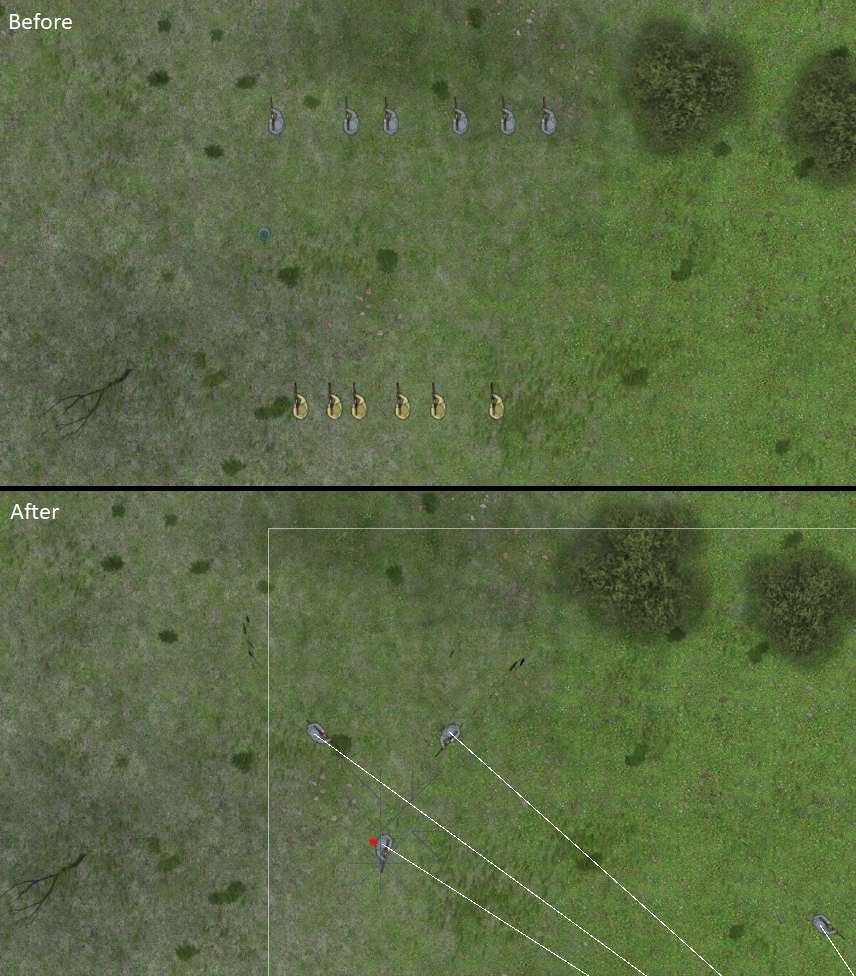 Progression has also needed to be balanced through the game, as the player progresses they will encounter more and more powerful enemy troops on the battlefield. The pacing for the introduction of each unit type is set to be approximately one to two new types per new battle.

Below is a preview of some of the enemy unit types you will encounter on the battlefield (Nazi Super Soldiers, Super Tank, Super Bucket Car, Laser Tank): 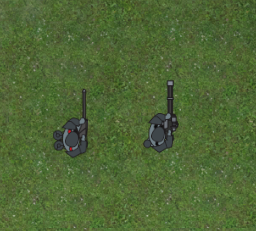 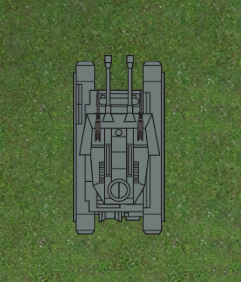 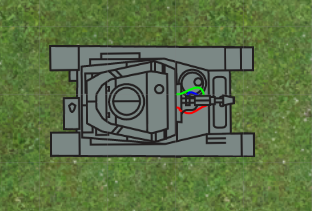 The tank has had the rifle sound changed, the previous turret sounded "tinny" when being shot. The new sound has far more bass and sounds a lot more like a tank gun should. Listen in the below video:

The collectable items which will give access to the secret level have now been all created. These will be added into the game over this coming week. Once all the items have been found across all levels, the portal to the secret level will be opened from the Bunker training mission.

Some of the collectable strange items (Brain in a Jar, Strange Candle, Burnt Oak, Desecrated Soil).

This coming week we will have more bug fixes and balances as well as hopefully start on steam workshop integration!