It’s December 1941 – The Germans have started to push deep into Russia and are on the verge of taking Moscow and ensuring the collapse of the Soviet Union.
Little known to the Germans; the Soviets have created a new Super Tank to crush the Reich.

You are thrust into the role of the Tank Commander, you’ll be leading the Red Army’s charge against the Nazi’s and will be the one to reclaim the Eastern Front.

A throwback to the classic era of Arcade games with updated features and enhanced graphics. You will experience an alternate history for the Eastern front, featuring secret Soviet and Nazi technology. You will come across mutant super-soldiers, Nazi Robots and secret Soviet projects.

Defend Russia and take the fight back to Berlin liberating cities and villages as you prepare to face the Nazi Regime and their secret weapons.

The Red Front is currently in Alpha Development with a target release of October 2017.

The Red Front is Released! 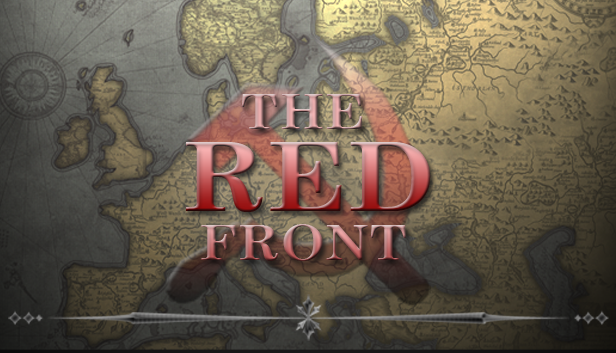 The Red Front is Released!

We are proud to announce that The Red Front is now available on Steam. After 14 months of development, we have rolled out the final pre-release patch and have the game ready for all players.

Take advantage of a 20% launch discount and be one of the first to experience this World War Two action-arcade shooter.

December 1941 - The Third Reich has reached Moscow and are preparing the final invasion. The Soviet army has been preparing for the attack, in secret they have constructed a super tank made to protect Russia and drive the Nazi's out.

You are the chosen tank commander who will be piloting this super weapon. You will be leading the charge against the invading Nazi's.

Defend Moscow, crush the Reich and take the fight back to Hitler himself! 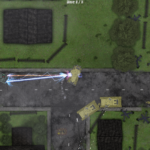 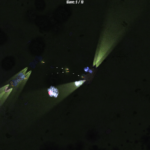 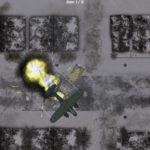 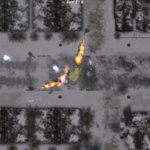 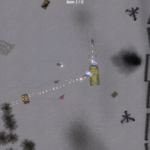 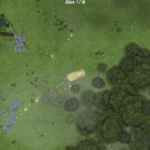 About The Red Front 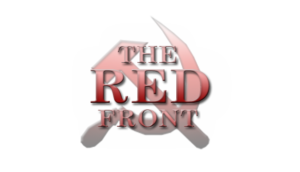 The Red Front will be available on Steam on the 5th of October. To celebrate this, we have released the game play trailer!

This week in The Red Front, we have been spending time balancing, bug fixing and improving various aspects of the game. Register your interest for a review...

The last two weeks have been spent bug fixing, improving and balancing game play. The Red Front is now largely feature complete with the addition of the...

Warsaw and Berlin are the latest two missions for The Red Front. See the preview of these levels and register for Review Keys.