The PC version of Grand Theft Auto V will arrive later than the new console versions! 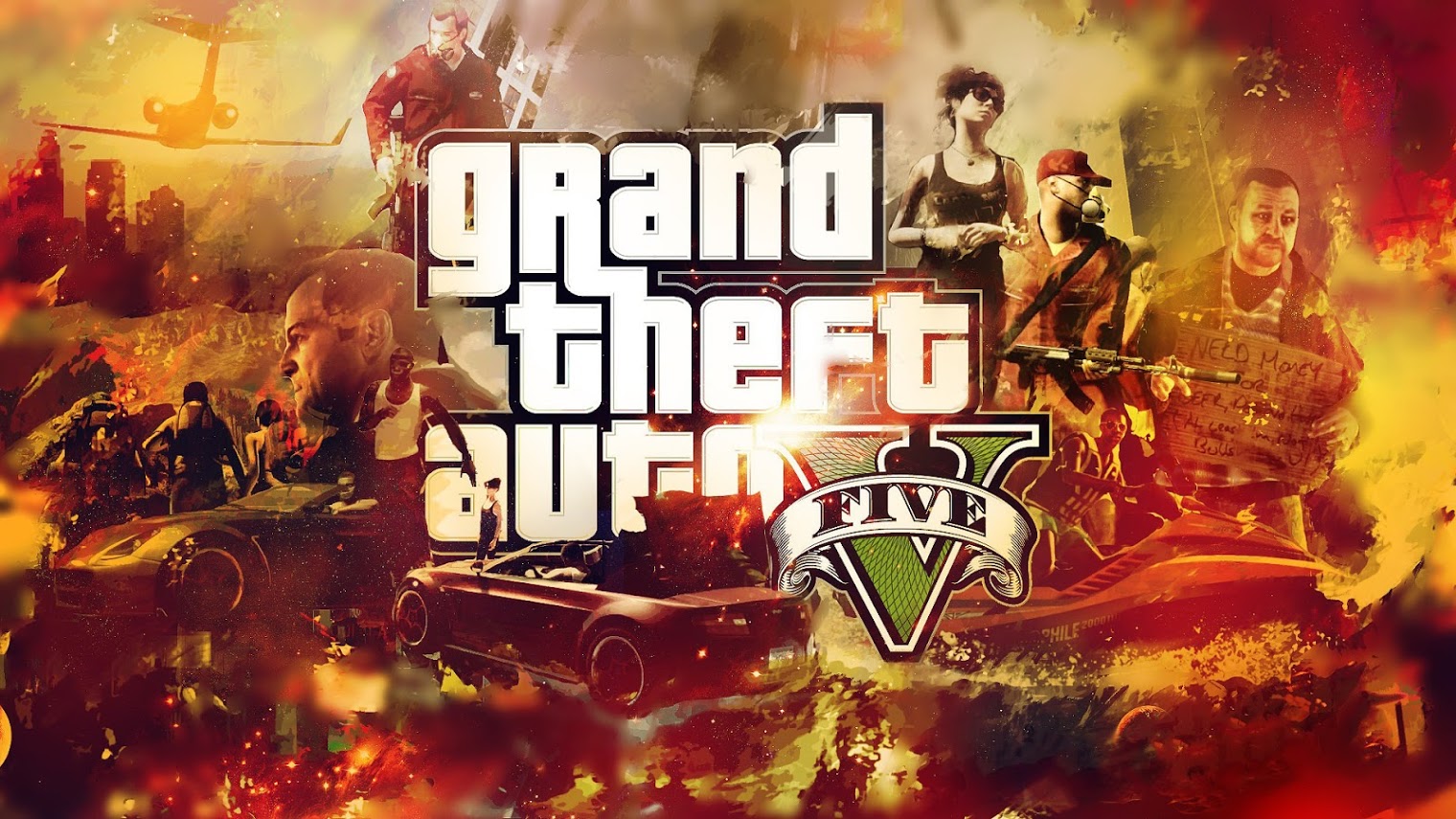 A PC version of Rockstar's Grand Theft Auto V had been wanted since the game was announced, and at E3 this year, it was finally revealed that the action game would soon find their way to the platform. 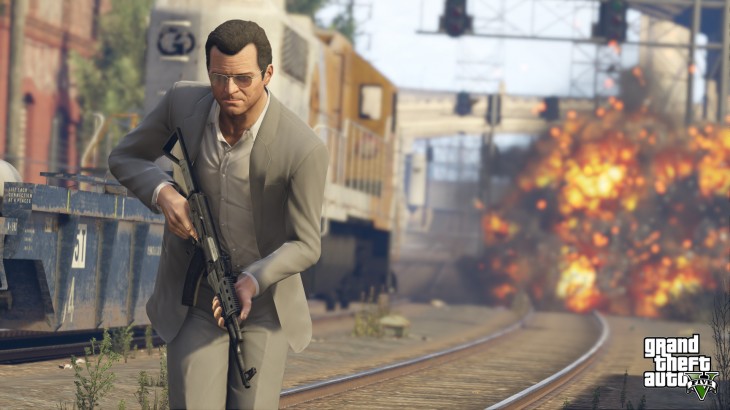 Now have a release date has been announced for the PC version and versions for Xbox One and PS4 in a press release from Rockstar. PC gamers will however likely to be disappointed; While console players get their version already on November 18, the PC gamers wait a little bit longer, specifically on 27 January next year. 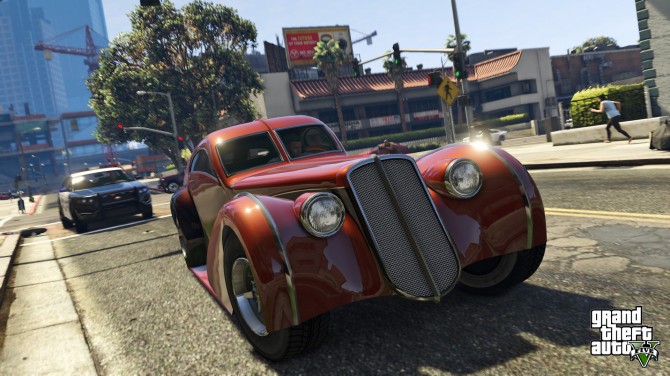 Exactly why the game comes later to the PC, it does not say anything about, but probably it is a somewhat difficult task to bring the game over from the PC Xbox 360 and PS3 than it is to lead the eighth generation of consoles. 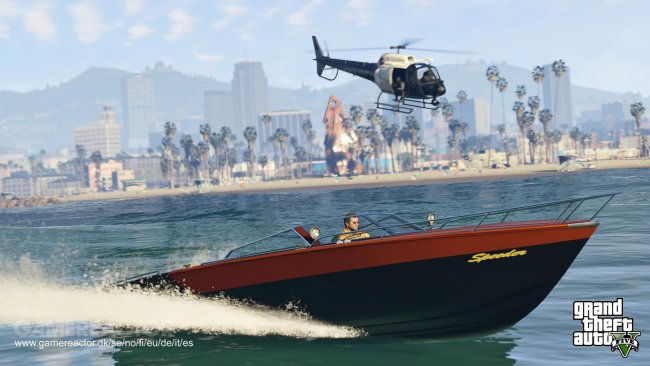 All versions shall enjoy the same benefits and will of course look better at the same time that a number of updates to be implemented. Besides purely technical improvements and further utilization of the hardware, the weapons arsenal including becoming larger and radio opportunities should be separated more.

~ Brand new trailer for GTA V can be seen here ~

PC gamers will however likely to be disappointed; While console players get their version already on November 18, the PC gamers wait a little bit longer, specifically on 27 January next year.


Should we have expected anything less from Rockstar?

It's honestly too little to late for me to care about GTA5 now... Good job Rockstar.

Maybe if ends up for less than 5 dollars on the following steam summer sale I'll consider buying it. Otherwise I'll just settle for a pirated version. No way I'd fully support devs that give so little cares about their consumers...

Woah woah, theres no need for that.

I'm pirating the crap out of this one, only because they released it first for Shitbox and Gay Station and it took them more then a year for a PC release that is probably going to be a ****** console port with awkward controls and stuff.

My lad beat this on PS3 says it was crap anyway. Said they should've called Driver. I don't understand the logic of that filthy console peasants crack? As you're on about stealing so you're kind of lower than a hard working peasant for sure. Without cross platform gaming ports they only be a few PC exclusives and the rest of the PC games would be indie and retro only. You need ports to add diversity to PC gaming, just sayin.

Your butthurt and anger is funny to me Sanguinius.

You claim to be "PC Master Race" but then go out and pirate **** and then cry at of the state of the PC industry (partly that way because of pirary). Get a grip, idiot!

Unless our PC gaming Lord TotalBiscuit declares this the greatest game of the decade and its also $10 or less on Steam at one time or another, chances are I'm just ignoring this GTA. If they keep ignoring the PC, I'll just keep on ignoring them as I spend my time on better and cheaper games.

I'm sure they'll cry themselves to sleep knowing they lost $40 from you ComradeWinston...yeah, the company which has made millions from GTA is gonna care that you're not buying because of a delay. Don't make me laugh.

The PC version of Grand Theft Auto V will arrive later than the new console versions!


I love how the title makes it sound like good news. :P

I'll wait to see if the port ends up being good or not, if it ends up being really good at least they delayed it instead of giving us a ****** port. The game seems pretty fun from what I've seen on Youtube videos.

Maybe Rockstar has learned from their mistakes and they want to make a quality PC version, and, because of the fact they didn't care before, they don't have a lot of knowledge on PC, so they preferred to delay it.

They had 4 games to get good. They have no excuse for GTA V, especially with a delay.

Look at these pathetic trolls all crying about the delay and saying how they're gonna pirate it now and ****. They need to get a grip.