The game updated to new unity 5.6! Programmed the game from scratch! Room temperature and air pressure systems and more!

Hello everyone! It's been a while since I posted a uptade about this game huh.. Exactly 1 year, 27 days... Anyway I'm here and I'm working hard on The Outer Space. (Name might change in the future). I'm so excited to anounce new features of the game. First of all I made the game from scratch because of some reasons. The files were corrupted and creating unlogical bugs in the game. And I don't liked the last feature which makes you hold two items with your two hands. When unity new version came out, it was a oppurtunity for the game. So I threw all the codes out of the airlock. 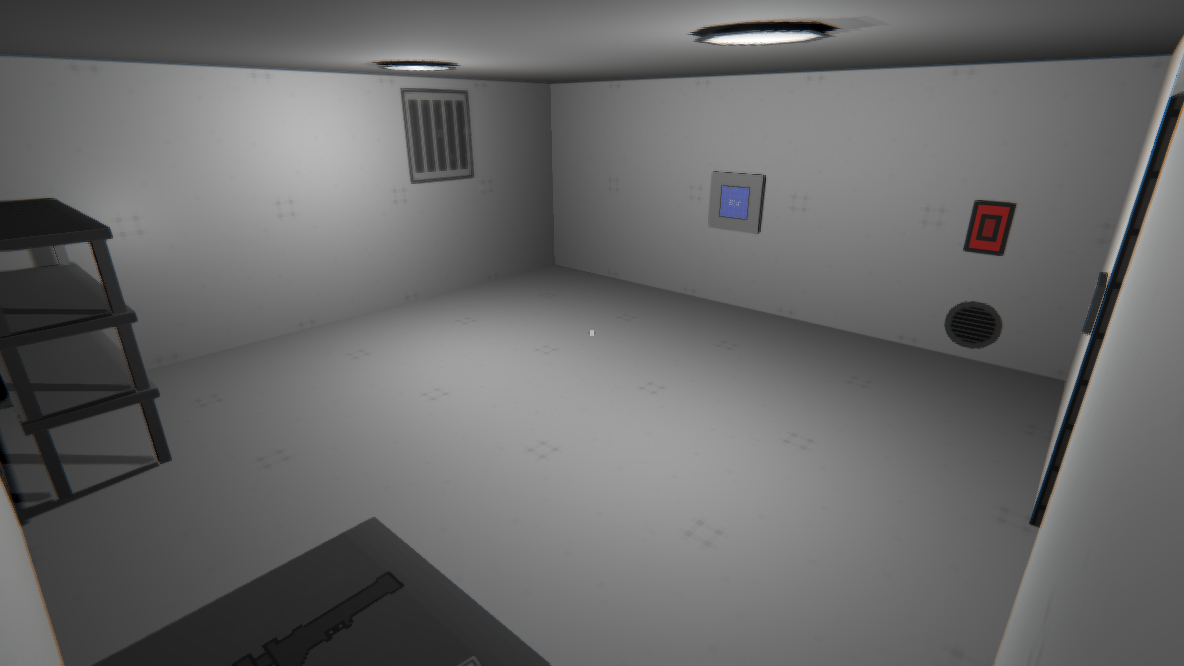 (An example room made in new engine)

Every room in the your spaceship have its own values. Values like temperature and air pressure. Normally these values are independent with each other but when there is leak, these values changes and tries to equalize itself with the other enviroment (Entropy). For example, you opened the door to another room. One of these rooms' temperature is 100°C and other one's temperature is 0°C. These rooms are now connected and tries to equalize their values with each other. Room that has 100°C will decrease in temperature and room that has 0°C will increase in temperature. Eventually these rooms will have the same room temparature which is 50°C (ignoring the differences in size). (Note : If there is a leak to outer space, room tempature and air pressure will drop continuously until it reaches zero)

In the future versions these control units will have a chance to break. You'll have to repair them with cables and stuff.

You'll be able to control your ship through a main computer. But every room has it's own small devices. Every room will have a monitor which shows room status.

Sorry for no audio. Cam recorder broke for some reason.

There is 4 different error types. You'll have a book or something to check which error means what. 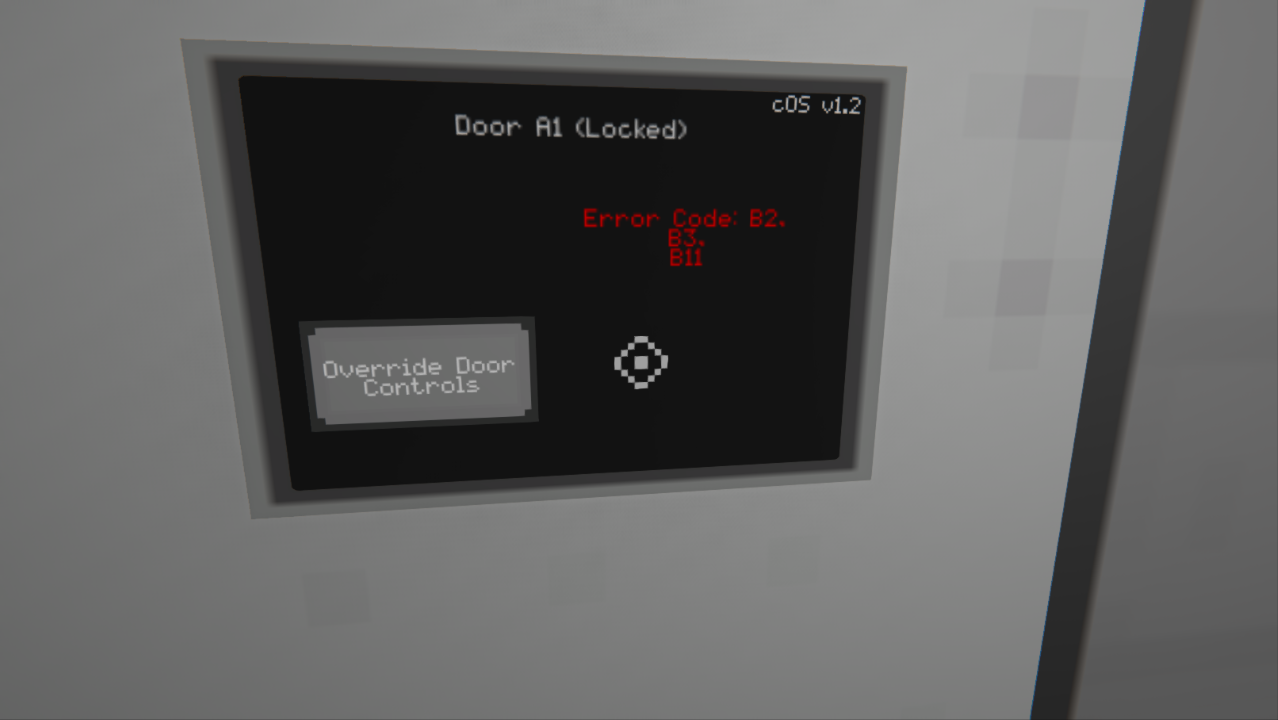 I'm planning to make inventory system for the next update. You'll be able to hold items and store in a backpack. I want make a dark atmosphere and a plot which not driven by human emotions, instead driven by science and choices. Cryosleep idea is still active. The game loop will be like this. You'll wake up from cryosleep. Do some repairs or exploration etc. Then you'll get back to cryosleep. When you wake up again, you'll see the consequences of you choices. (like using a cheap cable for a door system or something like that). I did some calculations. When you enter the cryosleep, ship will accelerate to % 99.998749 of speed of light (c) which is 299788.7105709 km/s . It will probably take a month or so to reach that speed. Ship cannot accelerate to that speed in a instant because that will create a enormous amount of g force.And at such high speeds time will pass slower for you. 1 second of your time is equal to 200 second to outside observer. Even with such speed it will take hundred of years to reach somewhere in space. So good thing I'll get you some mini-arcade games ;)

Note: The old breath effect that happens if you run too much, is still active in the game.

I'm sorry, I didn't able to make a proper video for this update. It's consuming so much of my time. I'm trying to make the game playable soon as possible. I'm kinda worried about the marketing side of this project. What do you think guys? Should I apply for steam greenlight when the project becomes playable? Hope to see you guys soon!

It looks cool! Why not try greenlight as soon as possible? I'd say do it early on to gather the experience. If it fails you can try again later with your new experience and by that time the game will be more finished too.