Time for another update! We are currently organizing the forums so don't expect so much work this week! But don't worry, i'll show you some regions done during this spring! So what is it this time? Let's see:

Hi guys! Time for another update! We are currently organizing the forums so don't expect so much work this week! But don't worry, i'll show you some regions done during this spring! So what is it this time? Let's see:

Exteriors
We begin with Fangorn Forest made by Noirdesir! Fangorn, the home of the Ents and also of many different kinds of trees, is located at the southeastern end of the Misty Mountains. It's a very dense forest and it was considered a dangerous and strange place! Take a look at it: 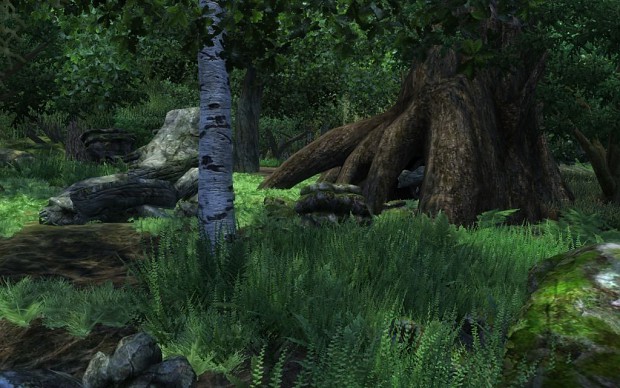 Next is Ithilien again by Noirdesir! Ithilien is a green region of Gondor located on the east side of the river Anduin, on the borders of Mordor. It was a land of lush vegetation, much of which had been planted by the Men of Gondor but had grown wild over time. 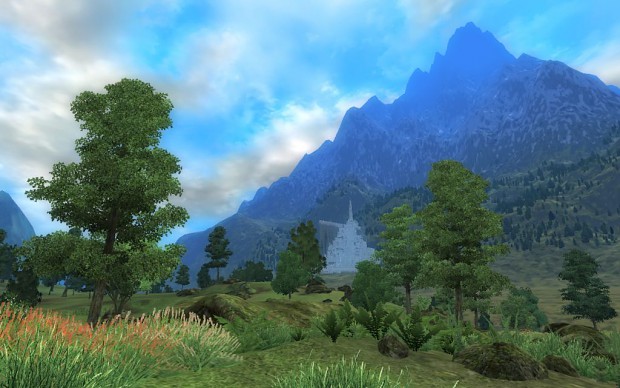 Southern Ithilien (looking down the Anduin) 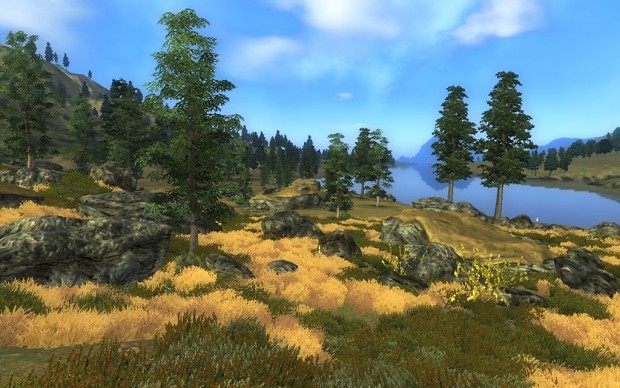 Let's continue with the Southern part of the Misty Mountains! Guess who made it... Noirdesir yet again! 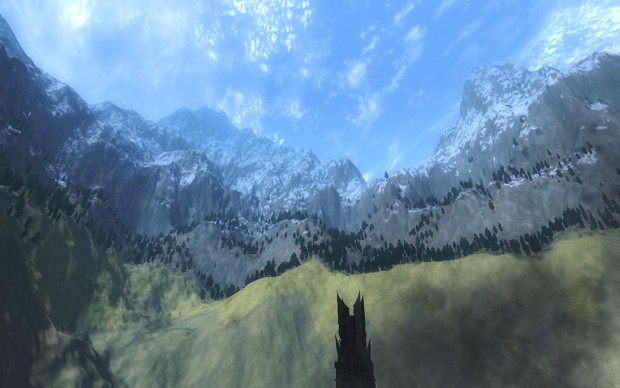 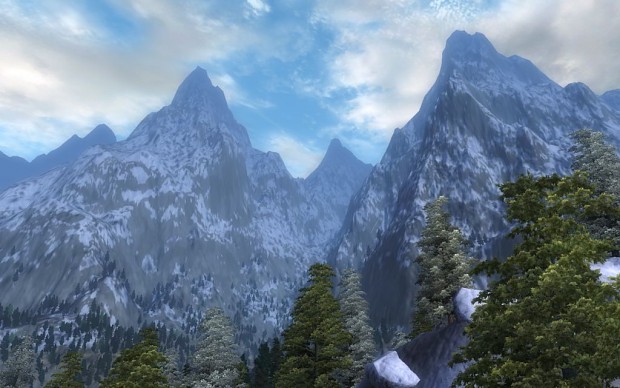 Visual Development
So, everything i'm about to show you are made by Justb this month! Hasn't he done an amazing work on the these models? 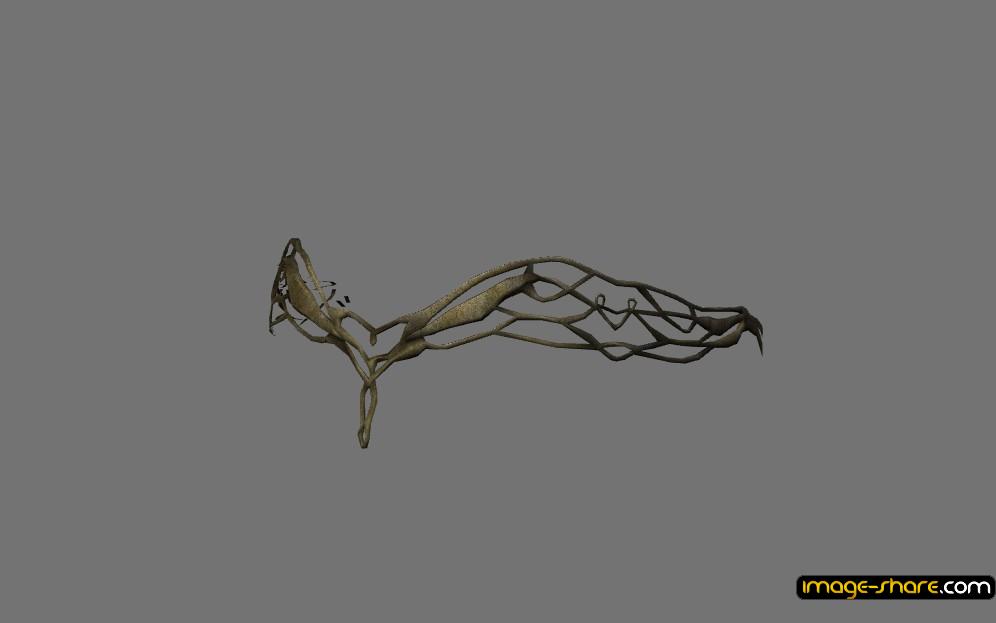 Isn't it beautiful? Take a look at it in full screen to see the detail!

Some part of Rivendell (in-game shots, in vanilla oblivion) 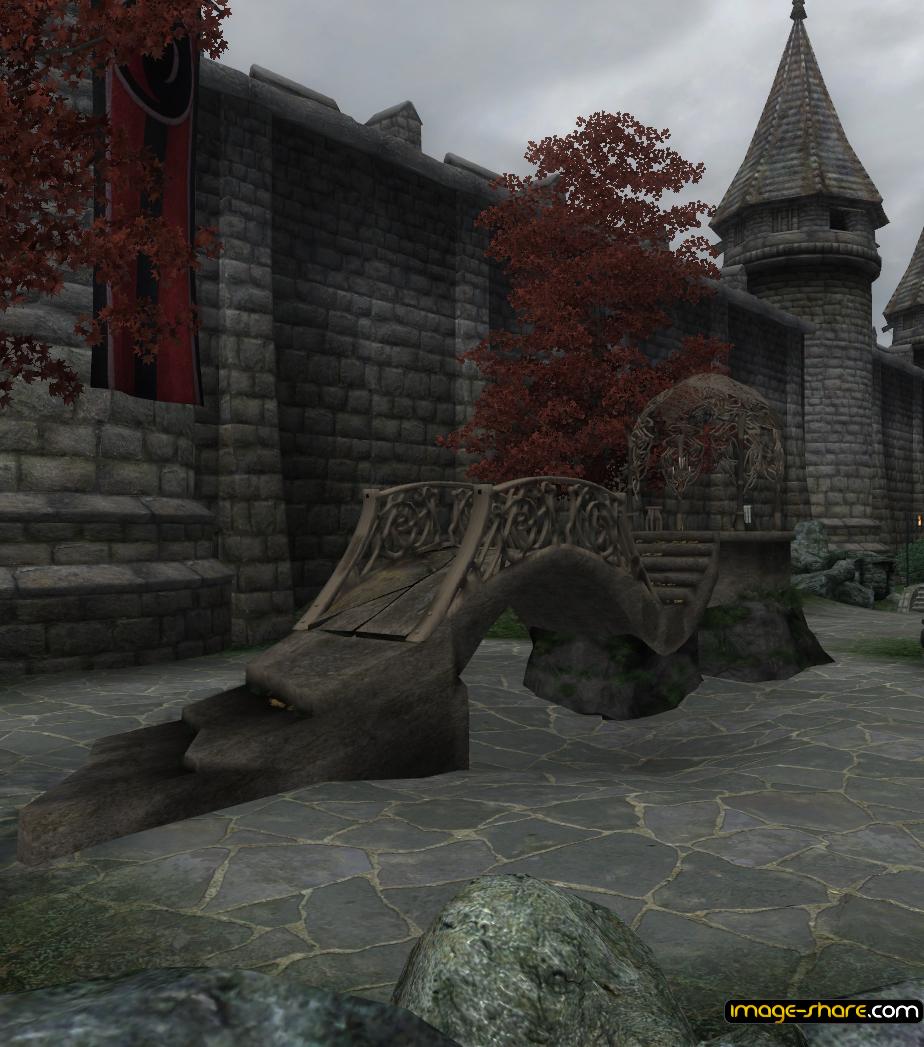 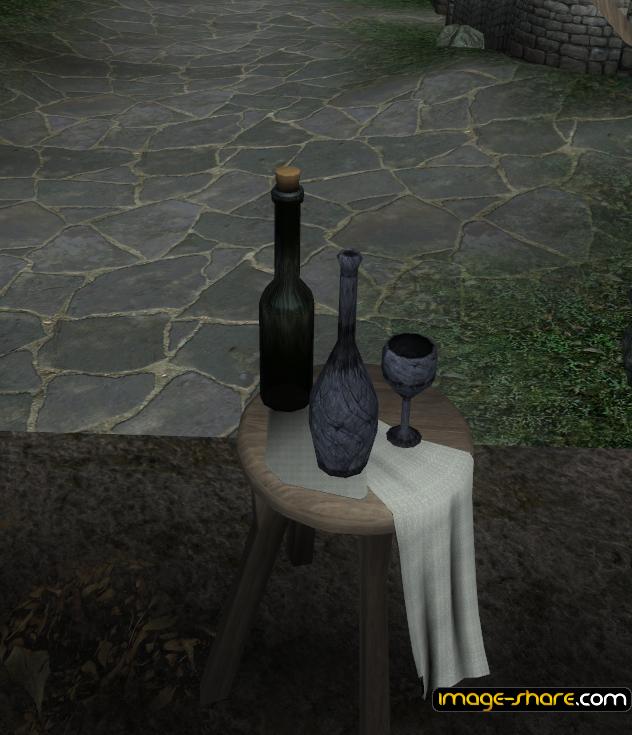 Now I'll show something scary made by Justb again! I'll let you guess what it is even though i don't think it will be hard for you! Then i'll upload the front side shot too! ;) 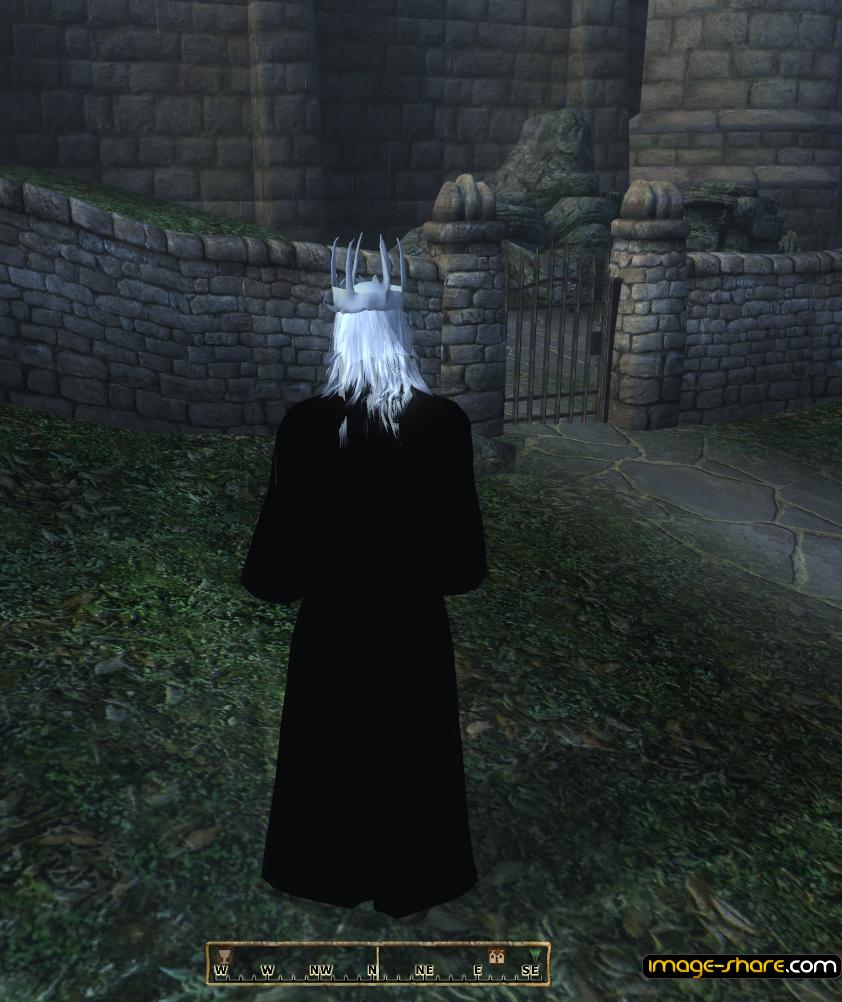 Music
First time i'm about to present you some of our music tracks! Abbottaerospace has done a really incredible work! He has made most of our themes and below are the most finished ones. You can easily say it's a professional work! So here is just a sample of what music we will have in MERP to accompany you in all of your adventures! Oh and we will have different music for each region. This means that you are not going to listen to a Gondorian theme when you are in Mordor or in Rohan for example ;)

First is the Gondor Walkaround! You'll listen to this when you are generally in the lands of Gondor!


and second goes the Minas Tirith Walkaround! You'll listen to this when you are around or inside Minas Tirith!

The new trailer
So here it is!!! I kept this for the end... After 3 weeks of development, the new trailer is finished and it's here! Thomse, our video creator, and Abbottaerospace, our music composer, have worked together to make such a beautiful combination of image and sound for MERP! There is also a surprise announcement in the end of it ;) No more words... Don't forget to watch it in HD!


As always don't forget to visit:
Our official website for images, our Dev forums if you want to contact us or you need any help and our new YouTube Channel

That's all for this news update! I hope you liked it! Thank you for your support!
~MERP team~

:D neato, looking awesome. Can't wait for the august update. If i remember correctly you said there will be a big update then :D

Not an update, but our next beta including those regions that you've seen in the news updates and many more!

I love you, guys! Thanks for working so hard to make this mod. Just wondering, are going to put in voice overs for the NPCs or is it just going to written like Elder Scrolls III?

Sure there will be voice acting, or at least I hope so. But first we need to populate our first city: Bree.

will you populate Bree in the august update :D?
And are there any npc´s/creatures in the current version? Looks very promising by the way :)

Sounds like you guys have been busy, nice work :)

When this comes out I shall be reinstalling Oblivion.

Hell I'd keep Oblivion installed no matter what. It's just one of those games that should absolutely be on your computer if possible :D

The mod is looking better every day. Can't wait for the next release!

That was absolutely breathtaking.
You've guys have got some of the best scenery I've seen in a mod.
Awesome.

What about the 10 Thousand orcs Behide the Black gate????

Amazing work! I especially love the music! I have three loves in my life: Lord of the Rings, Oblivion and my girlfriend. Since this mod will combine the first two, it will be more important than the third. :D

I might apply to support the team in the summer if I have spare time. Although I am useless in the graphical department, I am a quite keen scripter and created several useful mods for Oblivion.

Great that you've posted your application already. It seems you've been a bit faster than initially planned ;)

Thanks mate - there will be as many different pieces of music as possible for all the regions of middle earth - we are currently planning about 20-30 unique pieces of background, theme and event music. We have about an hour of original music 'sketches' already written we just have to work them into finished pieces.

Nice work! The mod looks great, I only wish I could contribute work myself. (Hurray for time constraints!)

this mod is perfect! i hope we will se more characters and weapons and other creatures of ME.

Are you going to be able to play as a ring wraith? That would be freaking awesome.

This is going to be mod of the year when it is finished!

unbeliveble! I would be glad pay for this mod! brilant work!