Post news RSS The Nam : Tour of Duty Out Now!

Are you ready for another tour? The Nam: Vietnam Combat Operations just got a major update called Tour of Duty, released on May 1st 2021.  The DLC freely gives players a greatly improved version of the original game plus all-new maps, units and music tracks. Aside from infantry and armor combat, the RTS now features naval warfare and vicious dogfights between American and Vietnamese planes. Check it out today!

Are you ready for another tour? The Nam: Vietnam Combat Operations just got a major update called Tour of Duty, released on May 1st 2021.

The DLC freely gives players a greatly enhanced version of the original game plus all-new maps, units and music tracks (no installation needed so it's totally safe to download). Aside from infantry and armor combat, the RTS now features naval warfare and vicious dogfights between American and Vietnamese planes! 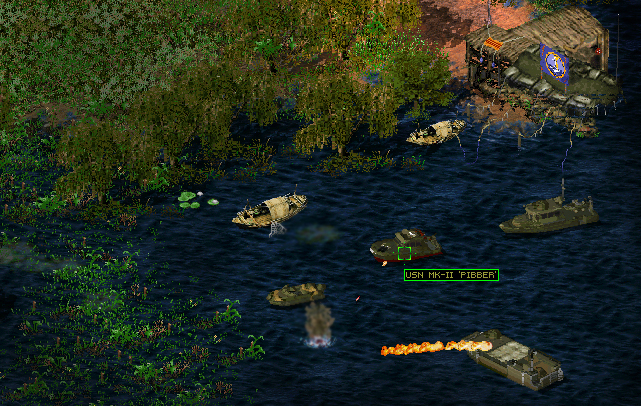 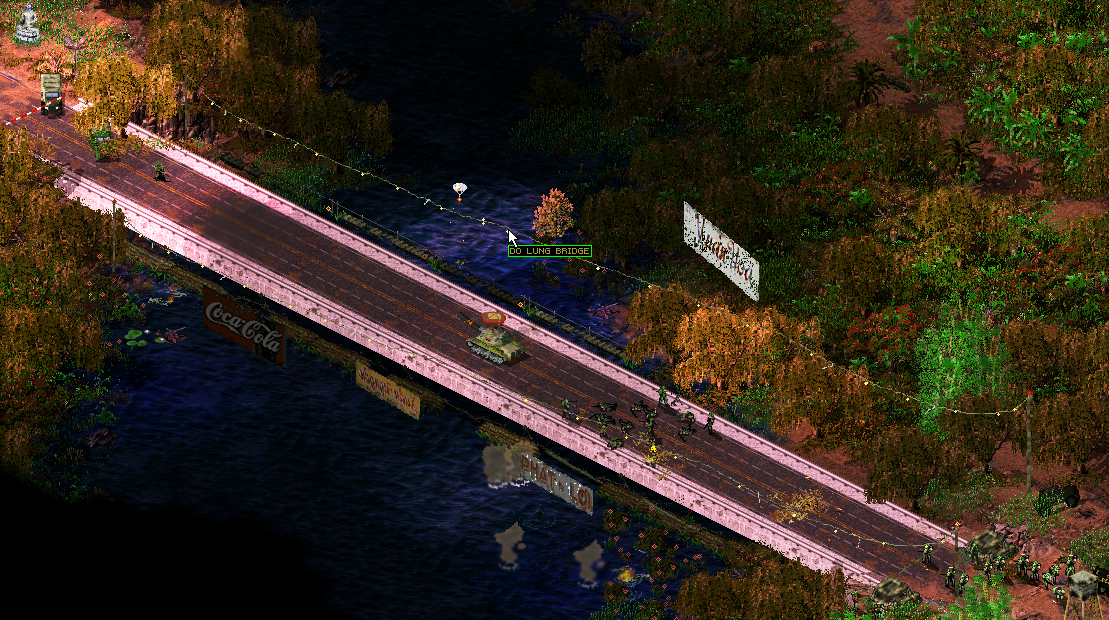 The Do Lung Bridge, one of the game's atmospheric new maps which feature riverine combat. (Vietnam Combat Operations)

Defend the nightmarish Do Lung Bridge (featured in the movie Apocalypse Now) and penetrate the mysterious waterways of the Mekong Delta with your gunboats. Wage an air war over North Vietnam, defended by MIG interceptors and batteries of cannon and SAM missiles.

The game's combat mechanics have been improved and now features simple air-to-air combat between American warplanes and Vietnamese MIG interceptors, which are launched from camouflaged MIG bases. (Vietnam Combat Operations)

Vietcong sampans silently slink through the warren of canals that is the Mekong Delta. Naval units pack a punch and travel much faster than amphibious American Amtraks or Vietnamese APCs and PT-76 tanks.(Vietnam Combat Operations) 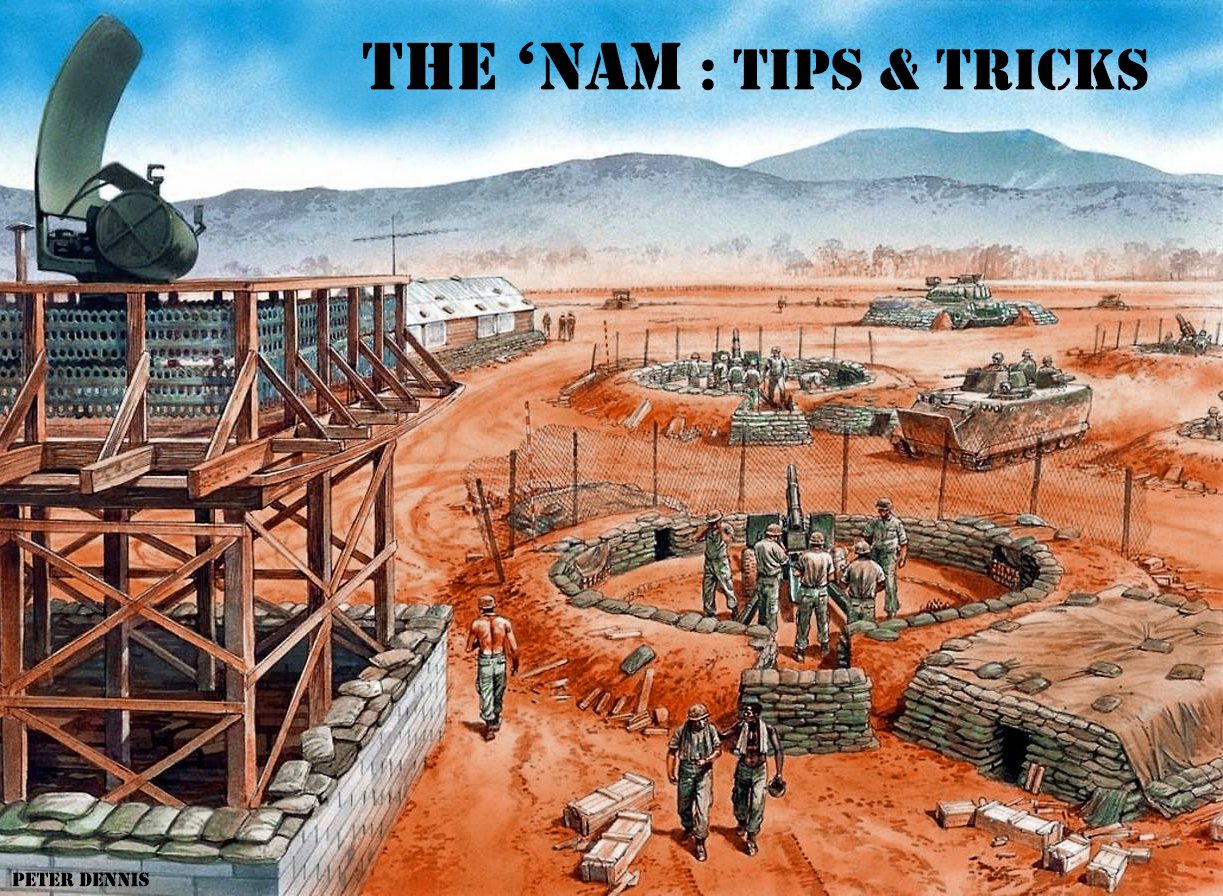 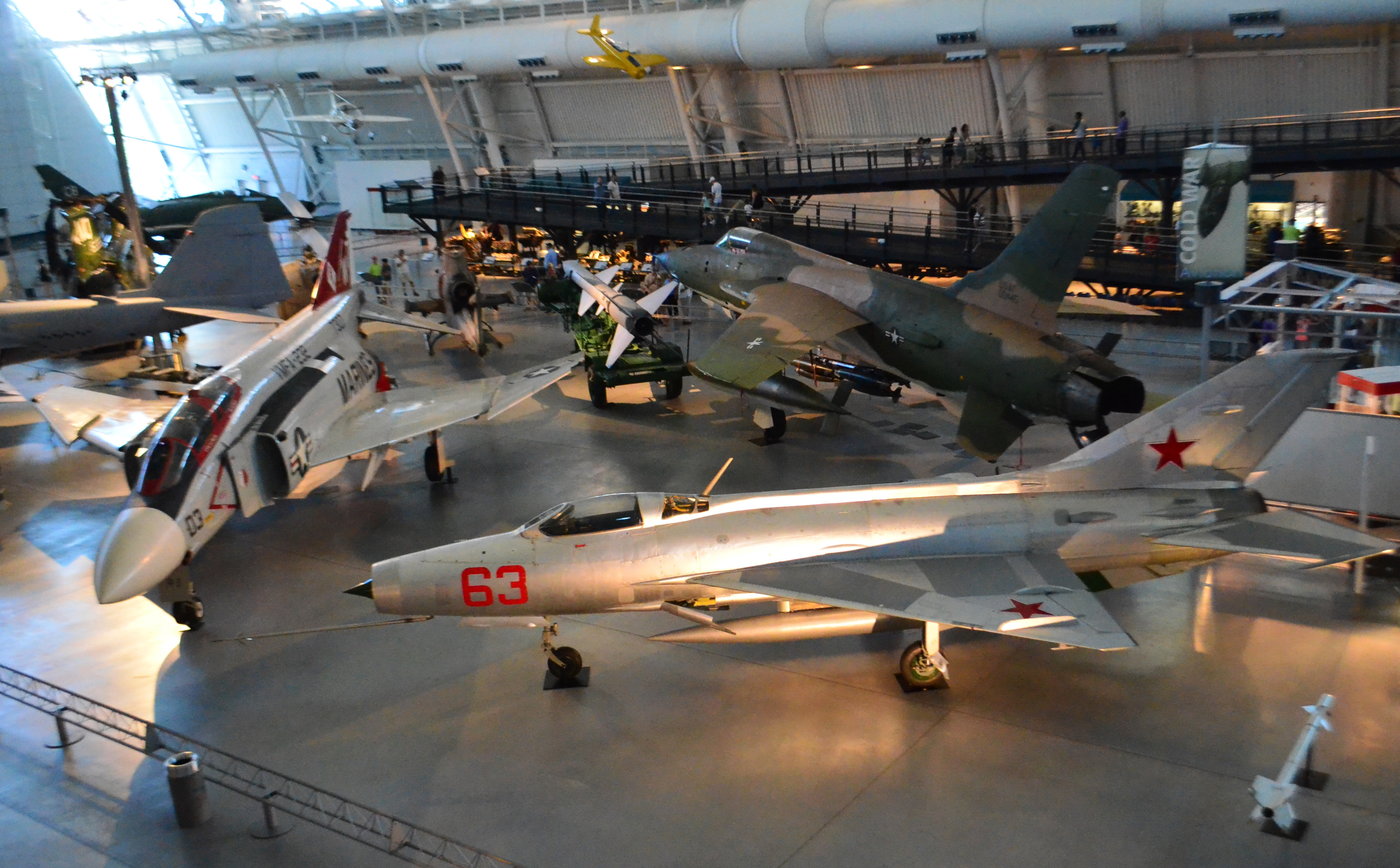 About 63.7 million hours of research has so far gone into the development of Vietnam Combat Operations . . . mostly because the developer has been stuck home the past two years, just like everyone else. Shown are an A6 Intruder, F4 Phantom, F105 Thunderchief, AH1 Cobra, a North Vietnamese SA-2 Guideline Missile and MIG-21 interceptor, all of which can of course be built and used in the game! (Tiger Yan)

𝗧𝗵𝗲 𝗡𝗮𝗺 is a freely downloadable Vietnam War game developed by a Pinoy programmer to help landmine victims in Cambodia.

2) Copy the folder in your C: or D: drive. Playing it on your desktop might not launch it properly. If you want to play in full screen, then click 𝗧𝘀𝗰𝗼𝗻𝗳𝗶𝗴.𝗲𝘅𝗲 and set the resolution to 1360 x 768.

The official 𝗩𝗖𝗢 𝗥𝗲𝗮𝗱𝗺𝗲 contains everything you need to understand and master the game and its hundreds of units. Make sure you read it to learn how to wage war just like the Americans and Vietnamese did 60 years ago. As much as we'd like to make it a mobile game, the controls are just too advanced, so you'll need to play it on your PC or Mac.

Know more about us on FB: Bit.ly

Have you updated this mod with the CNCnet client yet?