We have at this point poured 7 months of development into Episode 3 after the release of 2. Most time has of course been allocated to the progression of the maps and the story, but we would also like to update you about what to expect from the next episode as well as a few quality of life changes. The following features will all be part of the next release. 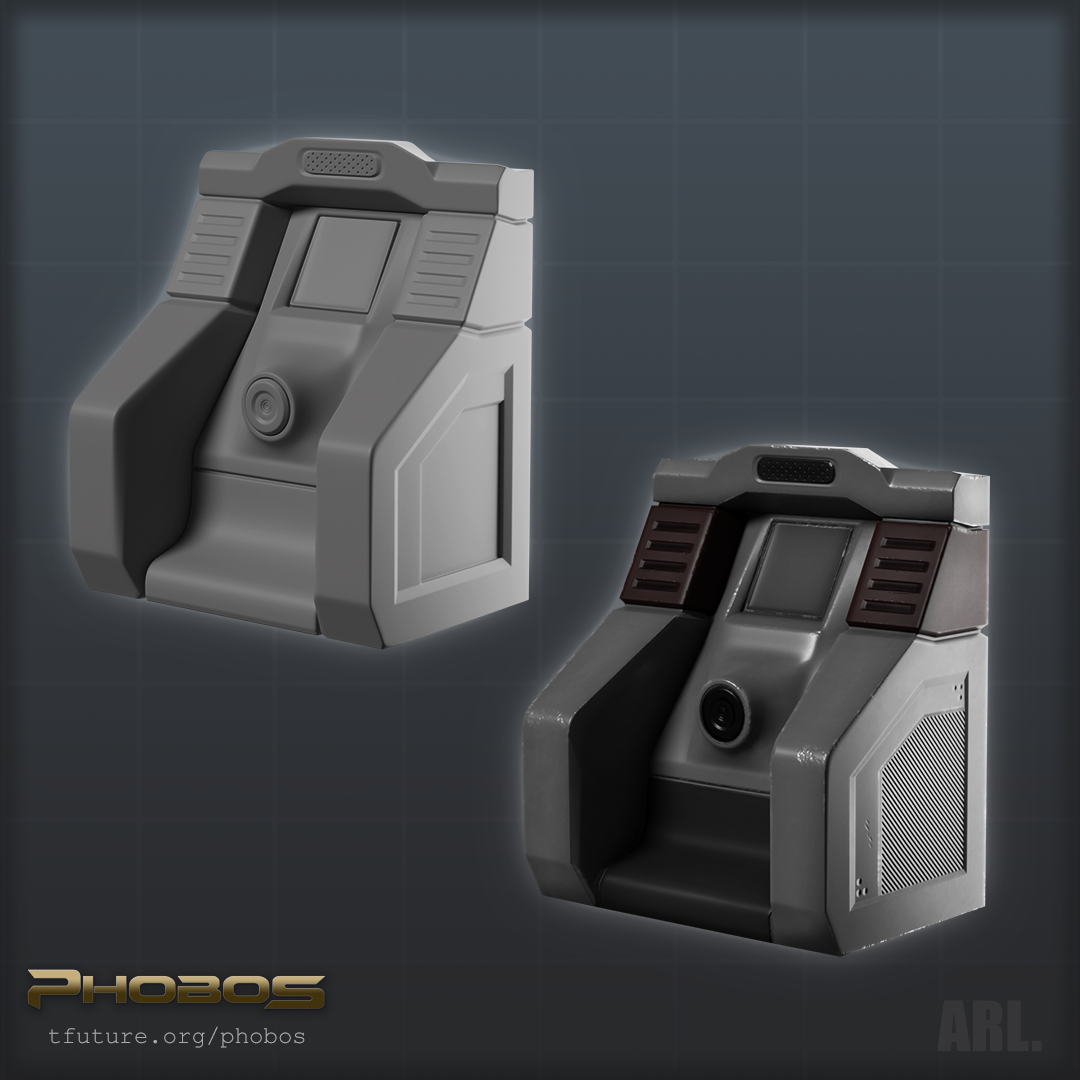 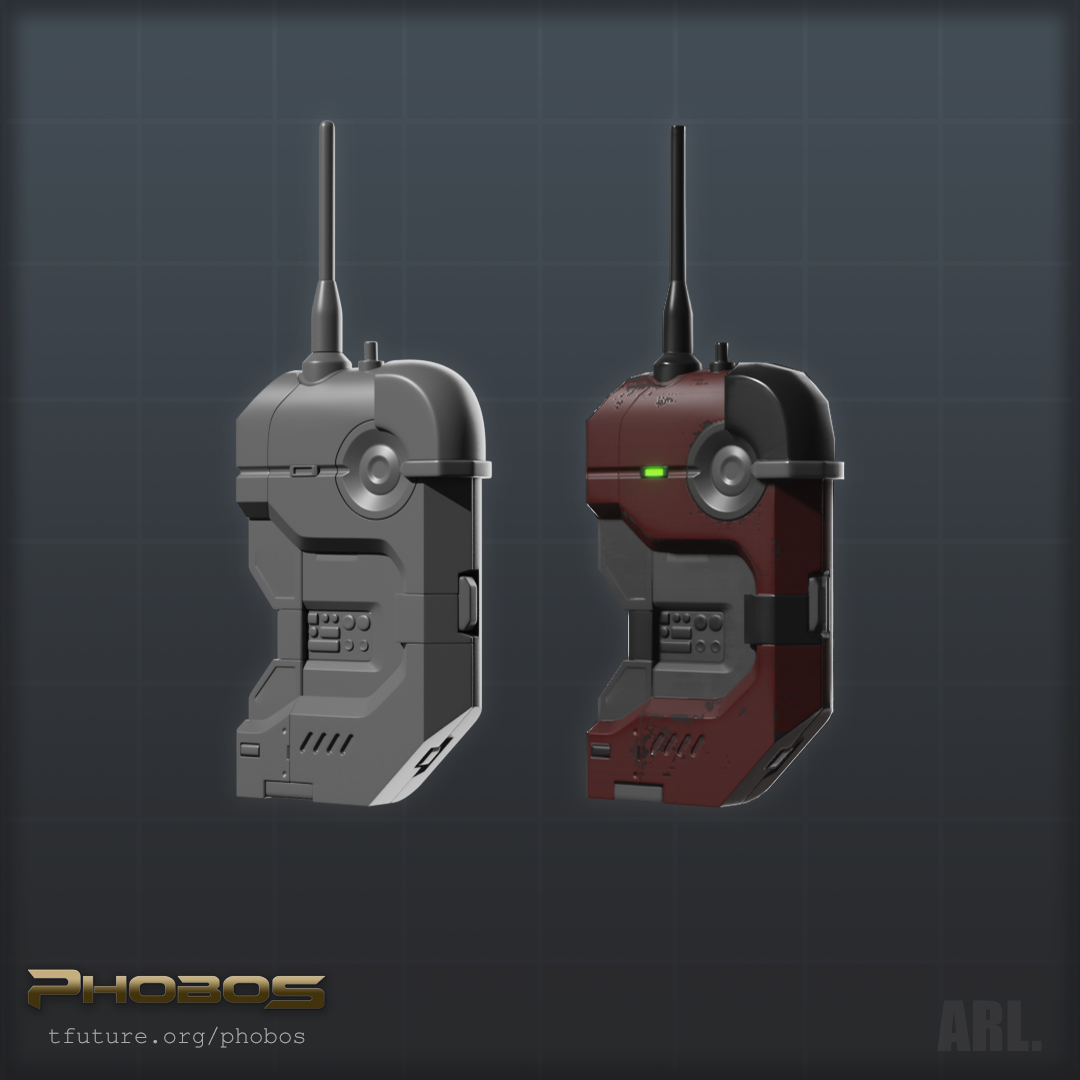 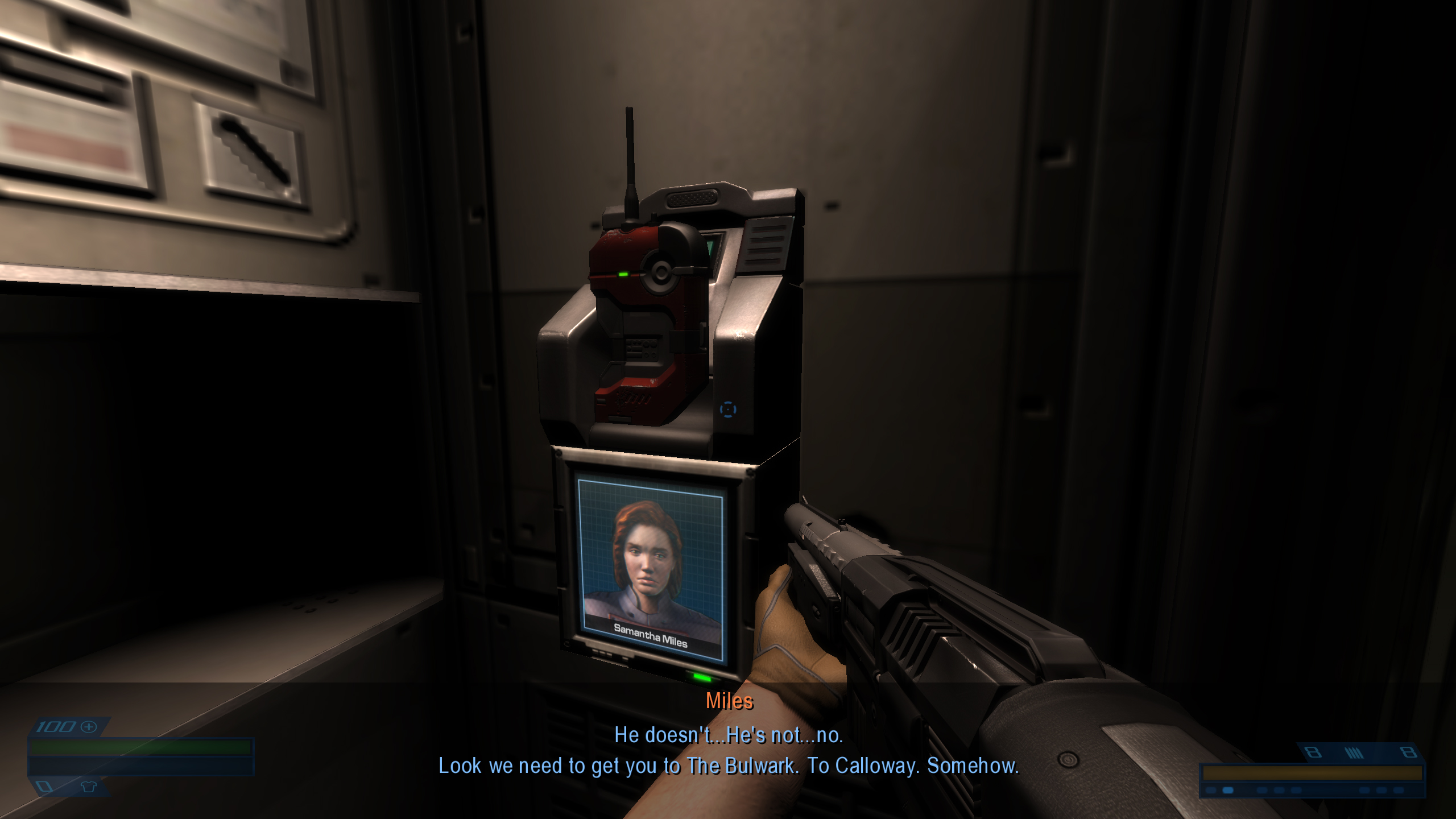 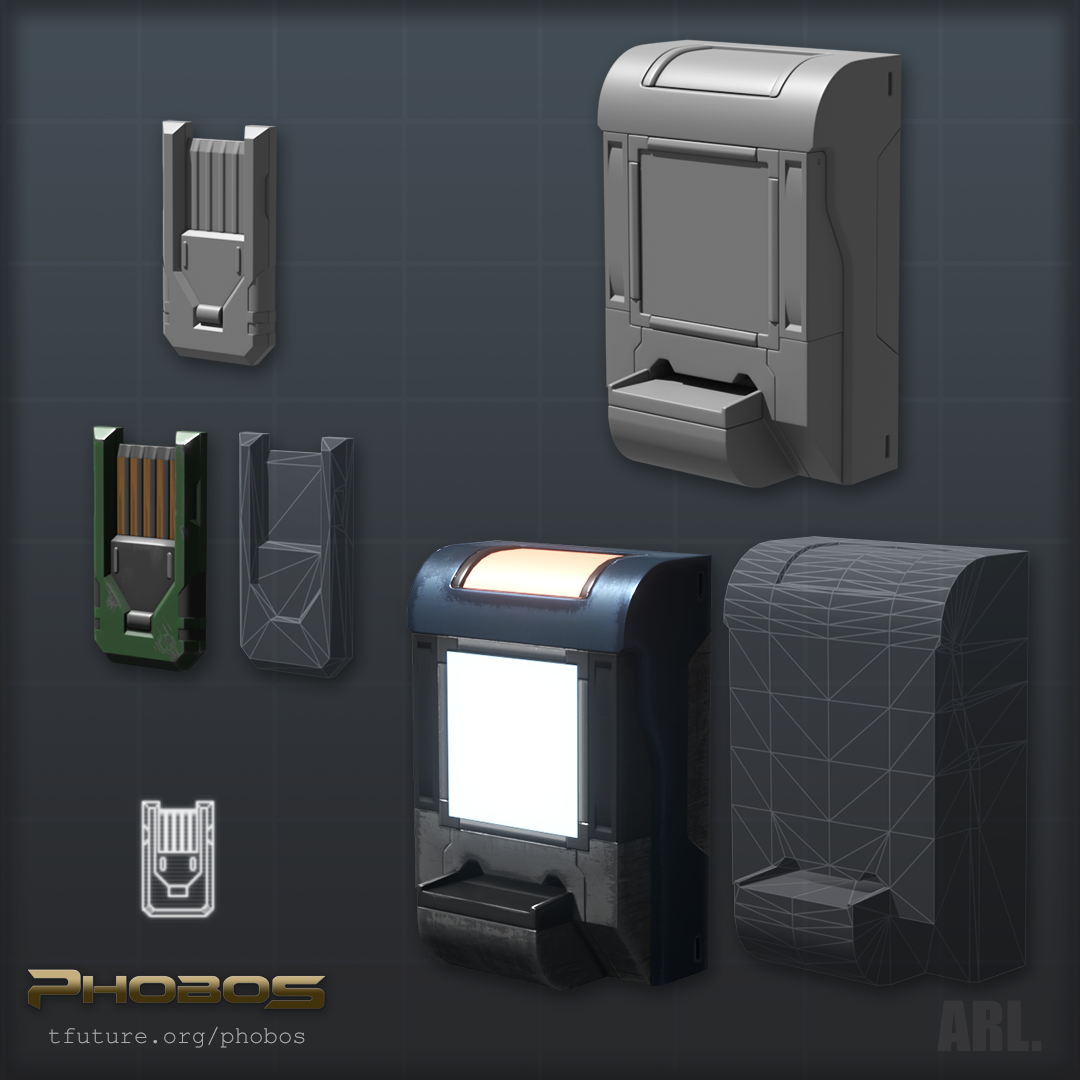 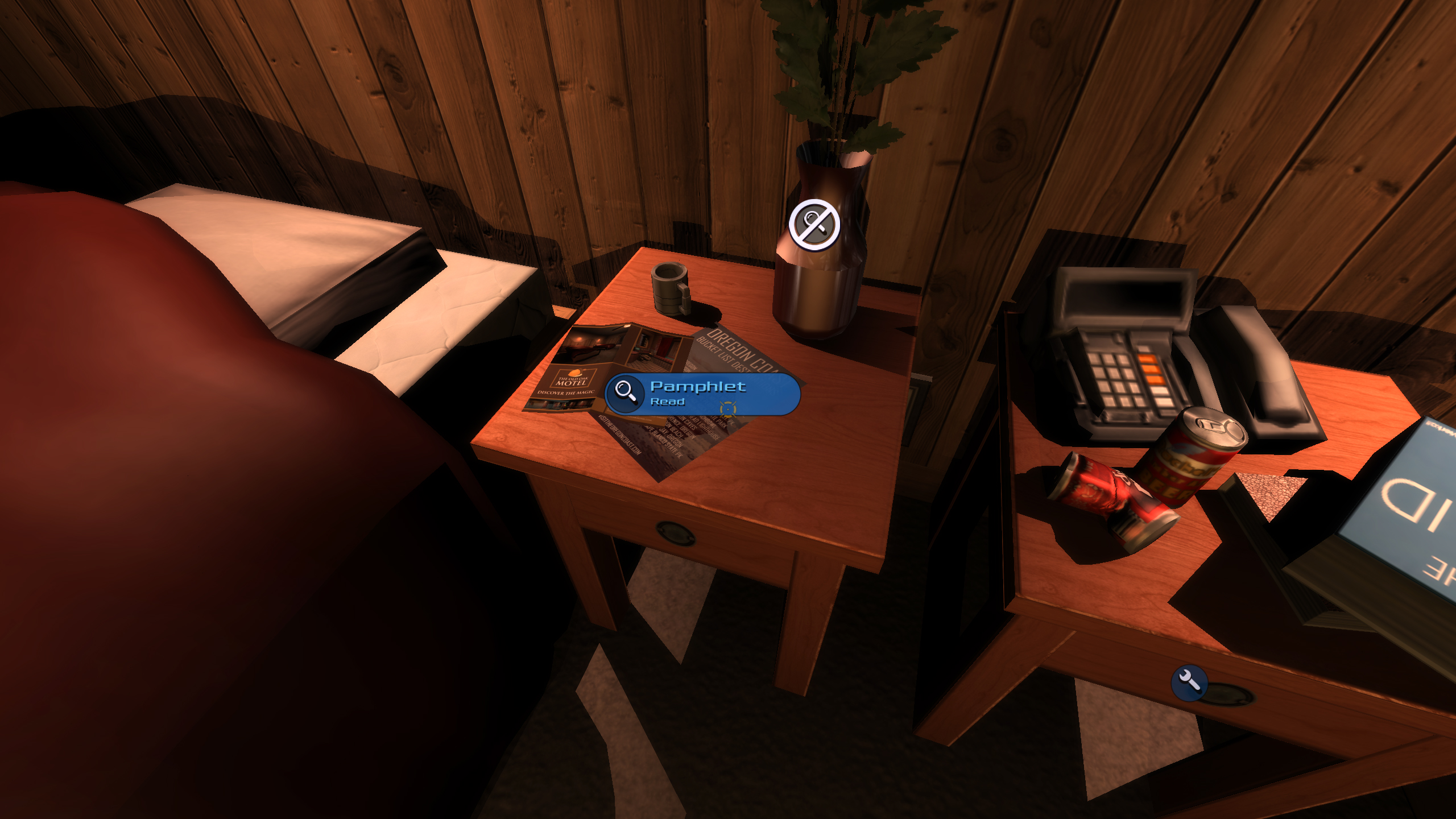 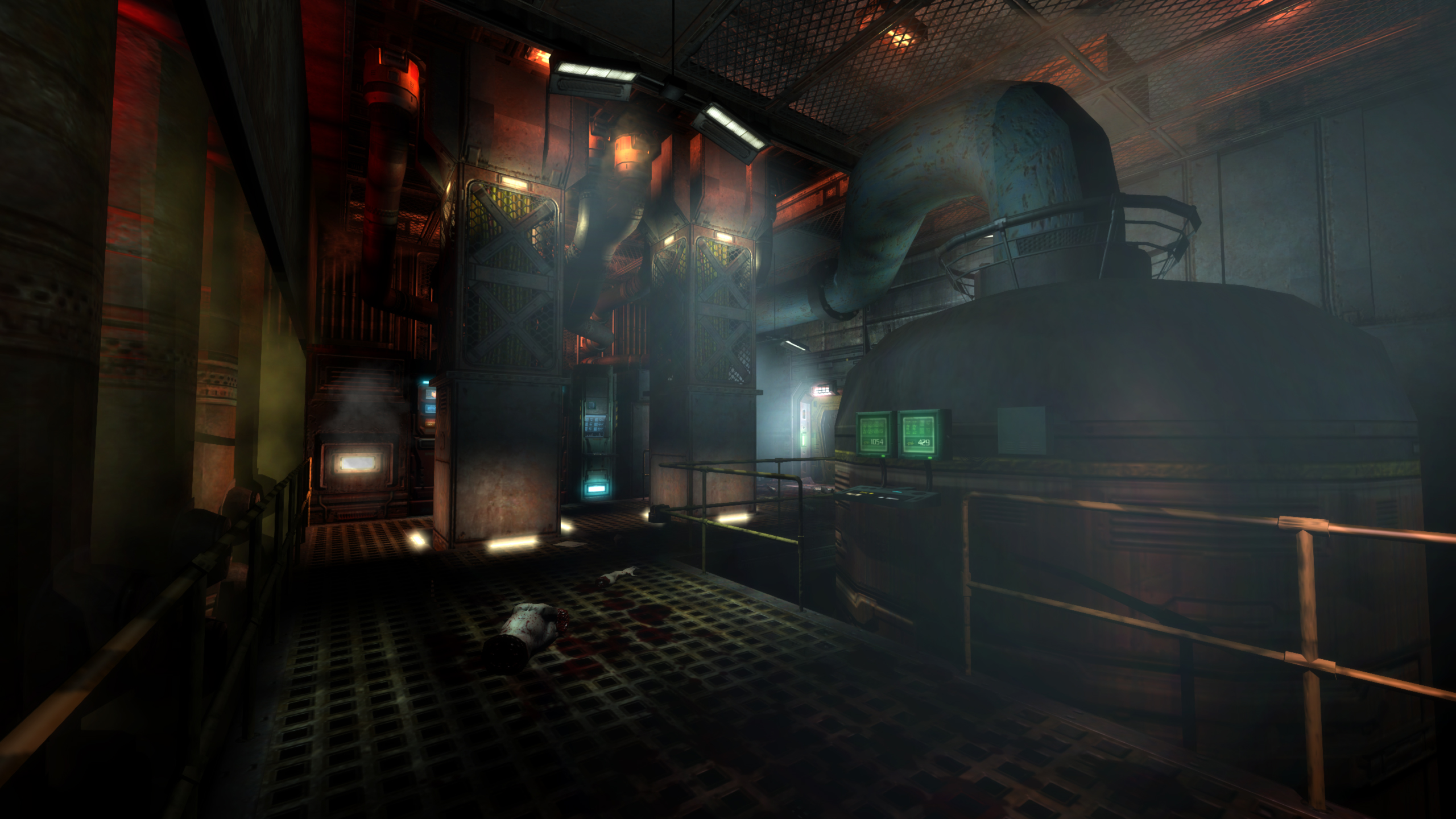 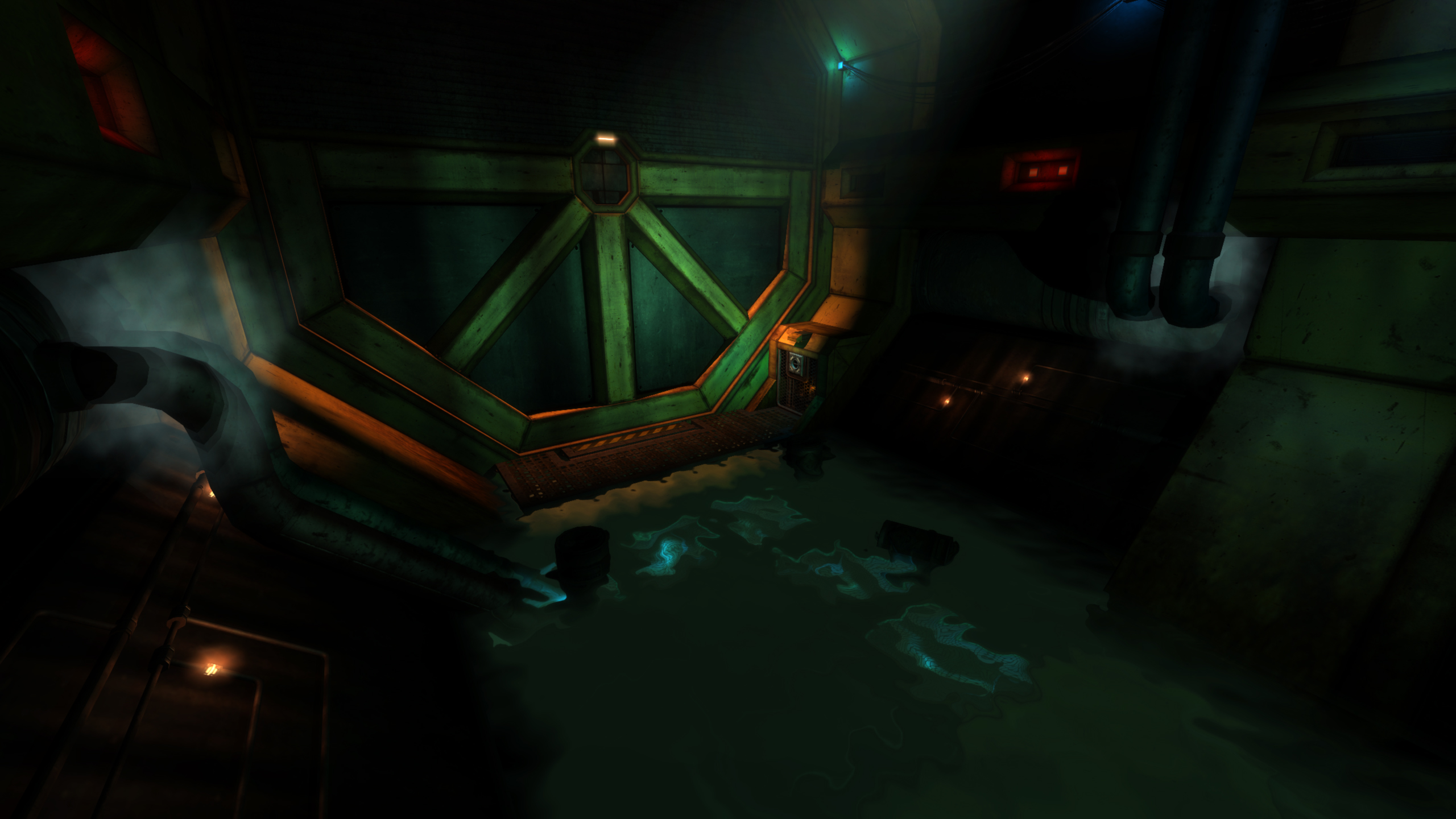 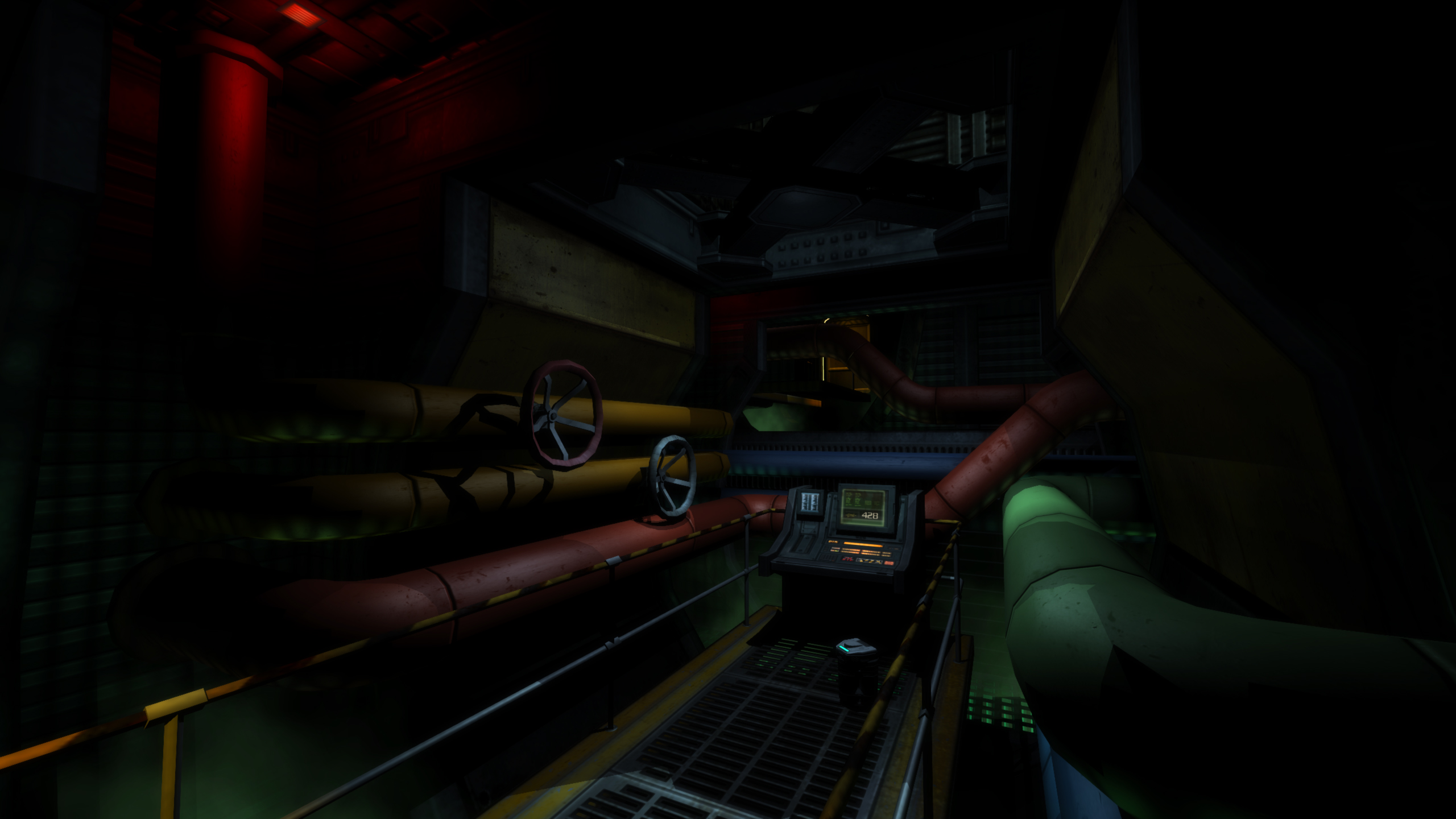 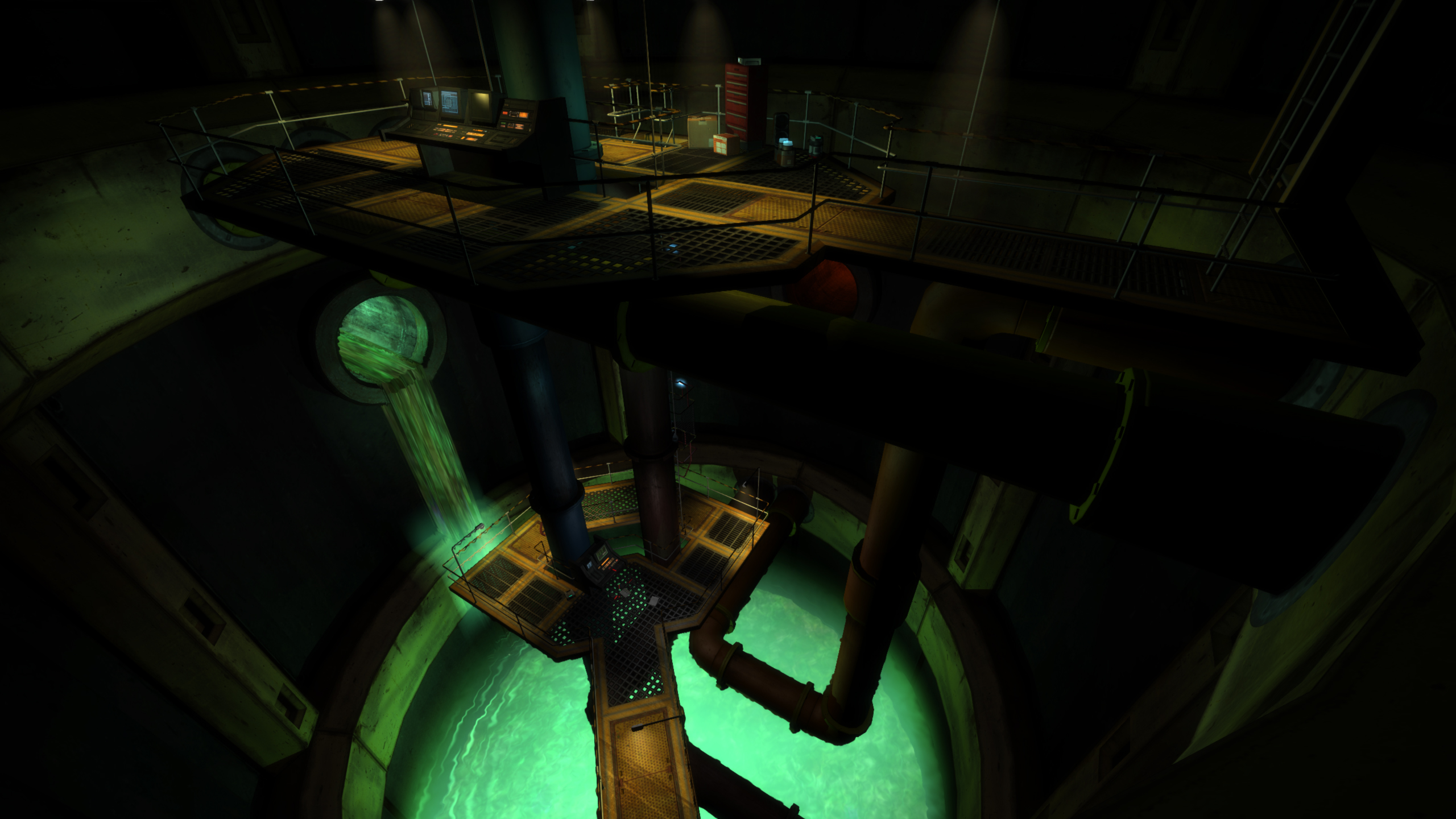 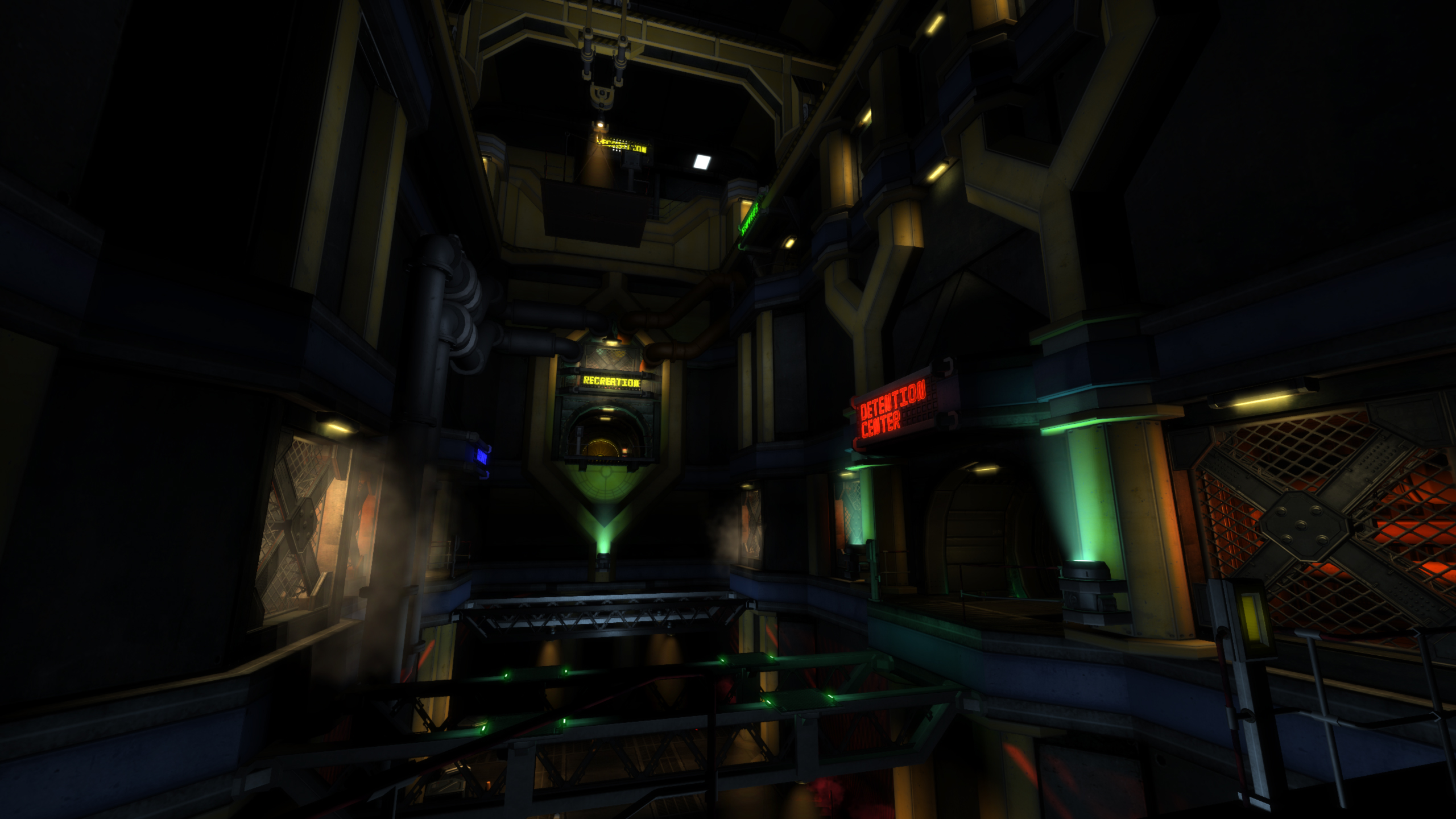 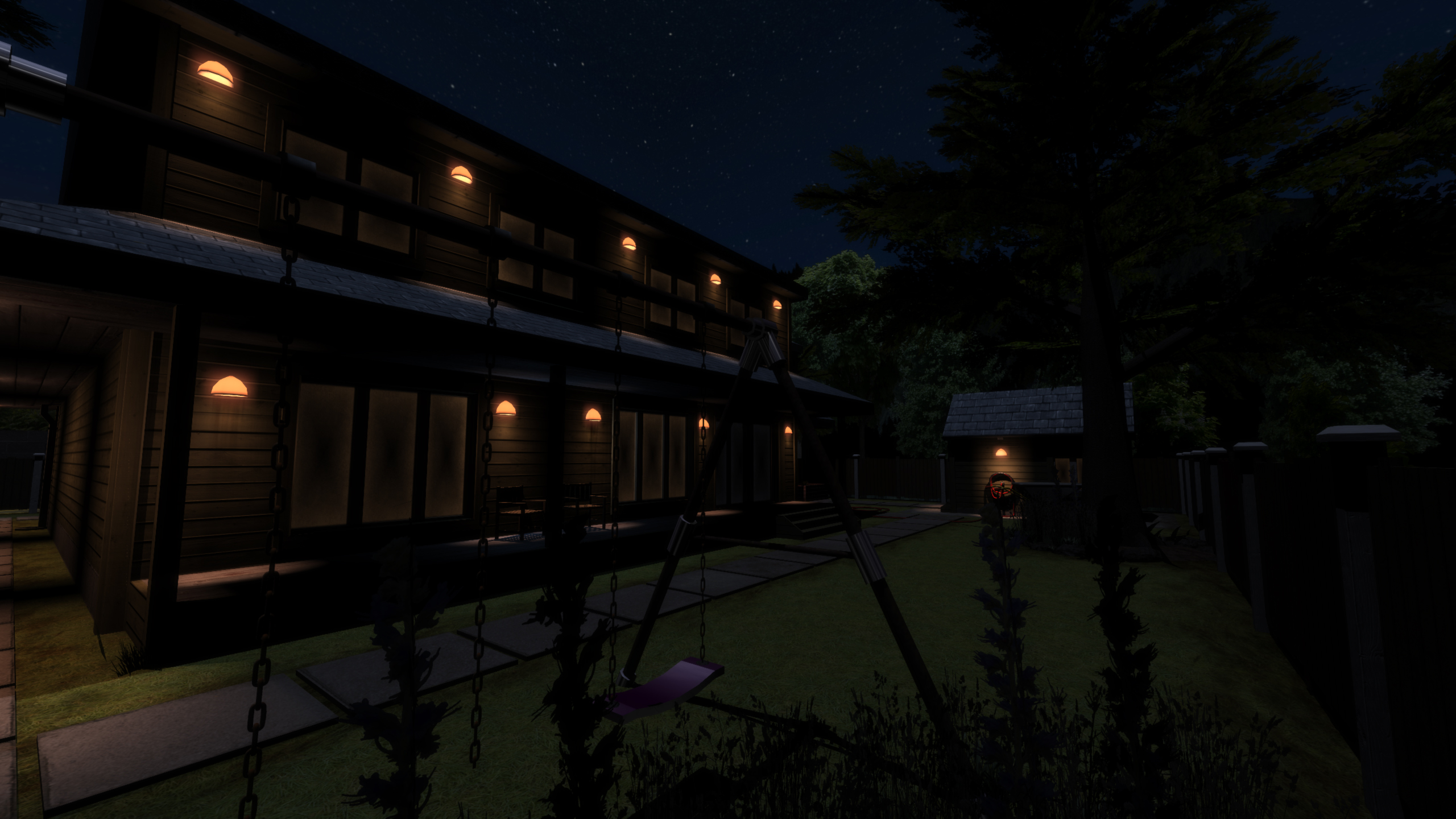 Thanks for the update, Episode 3 is looking great! Keep up the legendary work!

Niiiice, looking forward for it!

Thanks for the update, I like all what you guys have shown and wait patiently for episode 3. :)

Glad to see an update in these times, keep it going.

Omg, I can't wait! This is the best mod ever released for DOOM 3 by far.
Thank you to everyone involved for your hard work and dedication!

I am also interested in helping with translation. I have sent you guys an email! ;)

I agree with previous comments: best mod released for Doom 3. Great to see work is in progress!

First of all, thank you for this. Secondly, I recently heard about this mod and I want to play it, but as doom 3 is one of my favorite games, I will obsess over finishing 2/3rds of the story and not having a full picture. I have a huge backload and I actually have to have a schedule for the games I play (working quite hard). So, would you be able to share an estimate of the 3rd and last part's release date? Something along the way of Q4 or something like that? I would really appreciate it.

Again, thanks for your work!

We won't give out a projected release date, since last time we tried that we really missed the mark. So we don't want to disappoint and also put too much stress upon ourselves to reach that. It will also hurt the final product in the end if we try and rush it too much.

Ok, I understand! I will keep an eye on this page then. Looking forward to the full release!

Discovered this the other day, and just finished Episode 1. This is exactly my idea of old-school! I'm super excited to see how the story continues, and the gameplay is already fantastic. I'll enjoy Episode 2 next, and really look forward to the conclusion in Episode 3. Please take all the time you need to make Episode 3 live up to your vision, the wait will definitely be worth it.