Today I present the M4A3 Sherman, and some of it's variants, to the 'Front 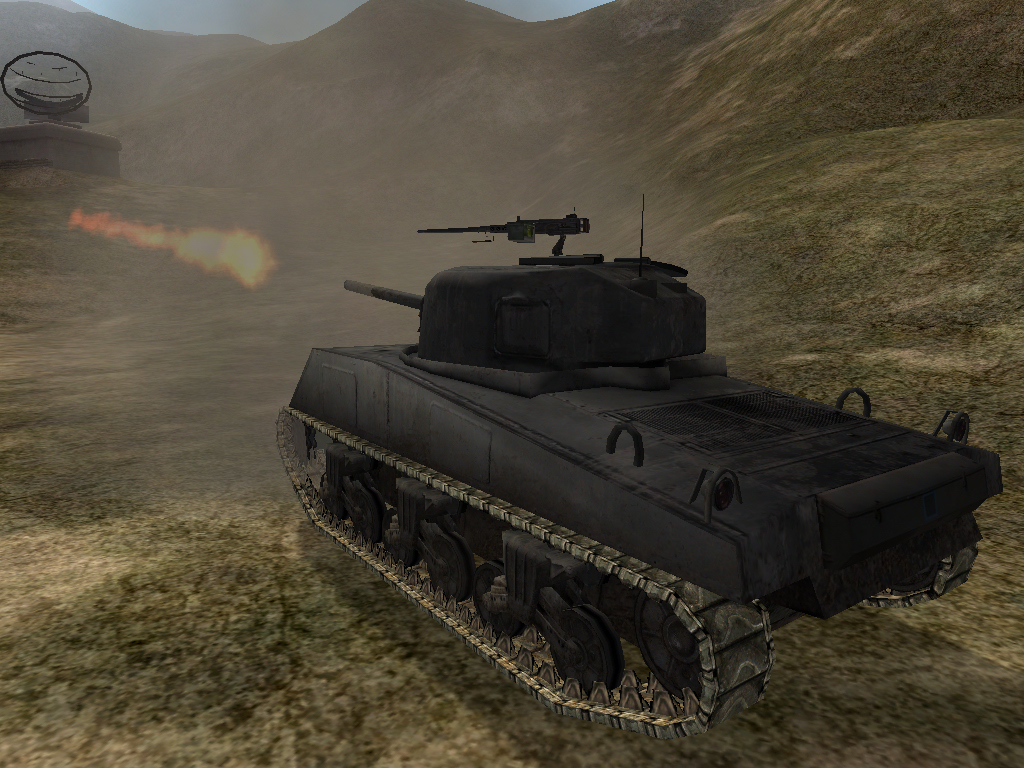 I have a few updates to make this weekend, and today I'll start by asking you to welcome to the 'Front our latest arrival...the M4A3(75)W Sherman. 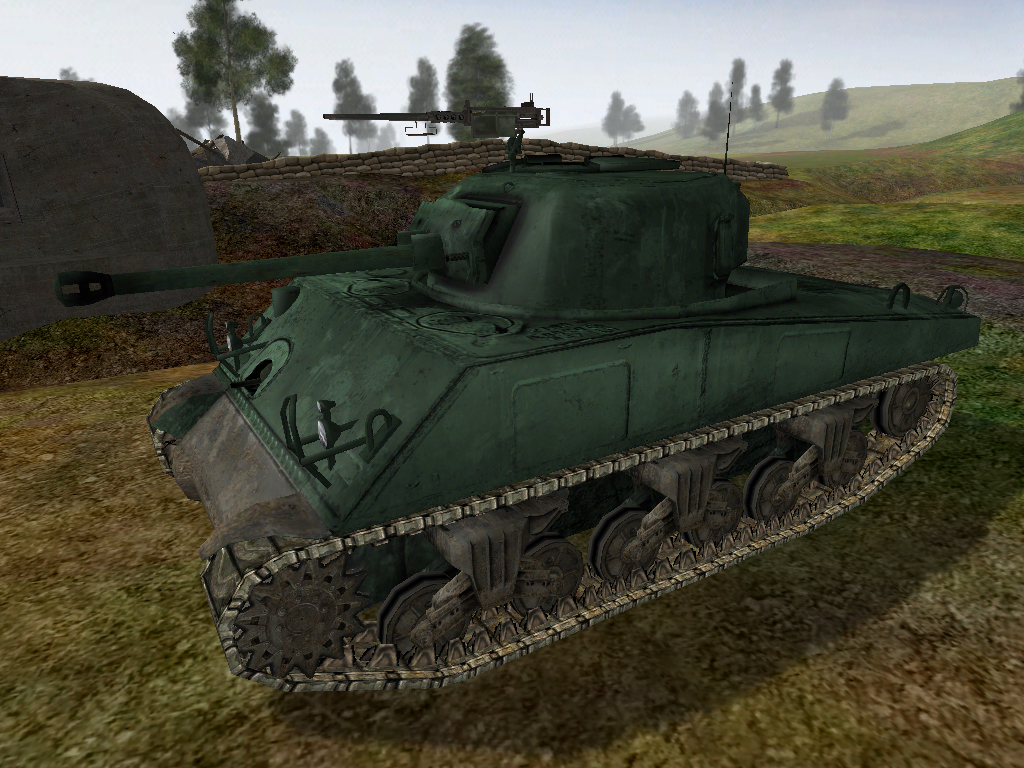 The M4A3(75)W entered into production in 1944, and the model represented here was only manufactured by Fisher Body. It came in the same three tried and true variants...a 75mm version, a 76mm version (shown above, the M4A3(76)W), and the 105mm version (shown below). 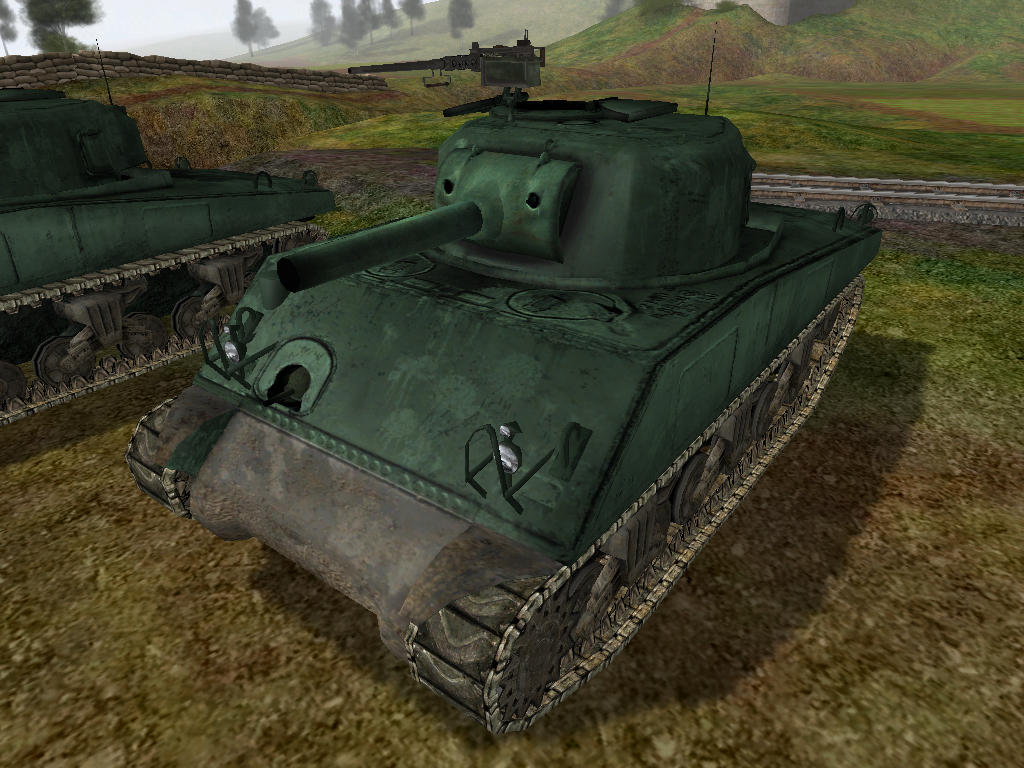 Still as dangerous as before, complete with both hull-mounted and turret-mounted machine guns, this beast is ready to deal teh Axis powers a fatal blow on all late 1944 through 1945 battles. 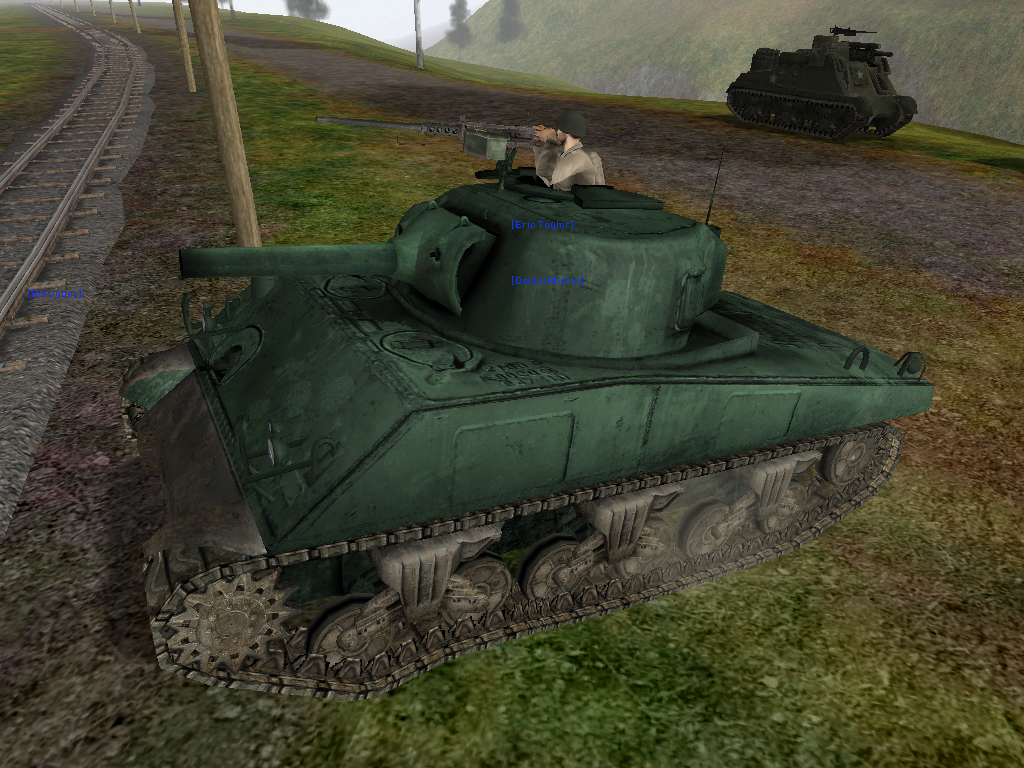 Keep an eye out for the next update (which should be tomorrow)...I have a few more goodies to show off :)