The Legacy Games, A Dark Fantasy Tactical RPG with innovative turn based mechanics pits players against difficult but fair challenges. Experiment with party compositions, manipulate the weather, and freely draw your own spells.

Posted by RedRockSoftworks on Oct 29th, 2017

The Legacy Games is a turn based tactical RPG set in a dark medieval fantasy world. Recruit, train and command a company of warriors to face difficult challenges in the most prestigious tournament. Experiment with party compositions in an innovative turn based tactical design and discover new combos and synergies between party members. Experience a dark tale of greed, conflict and survival, as you progress, every decision you make will have consequences. 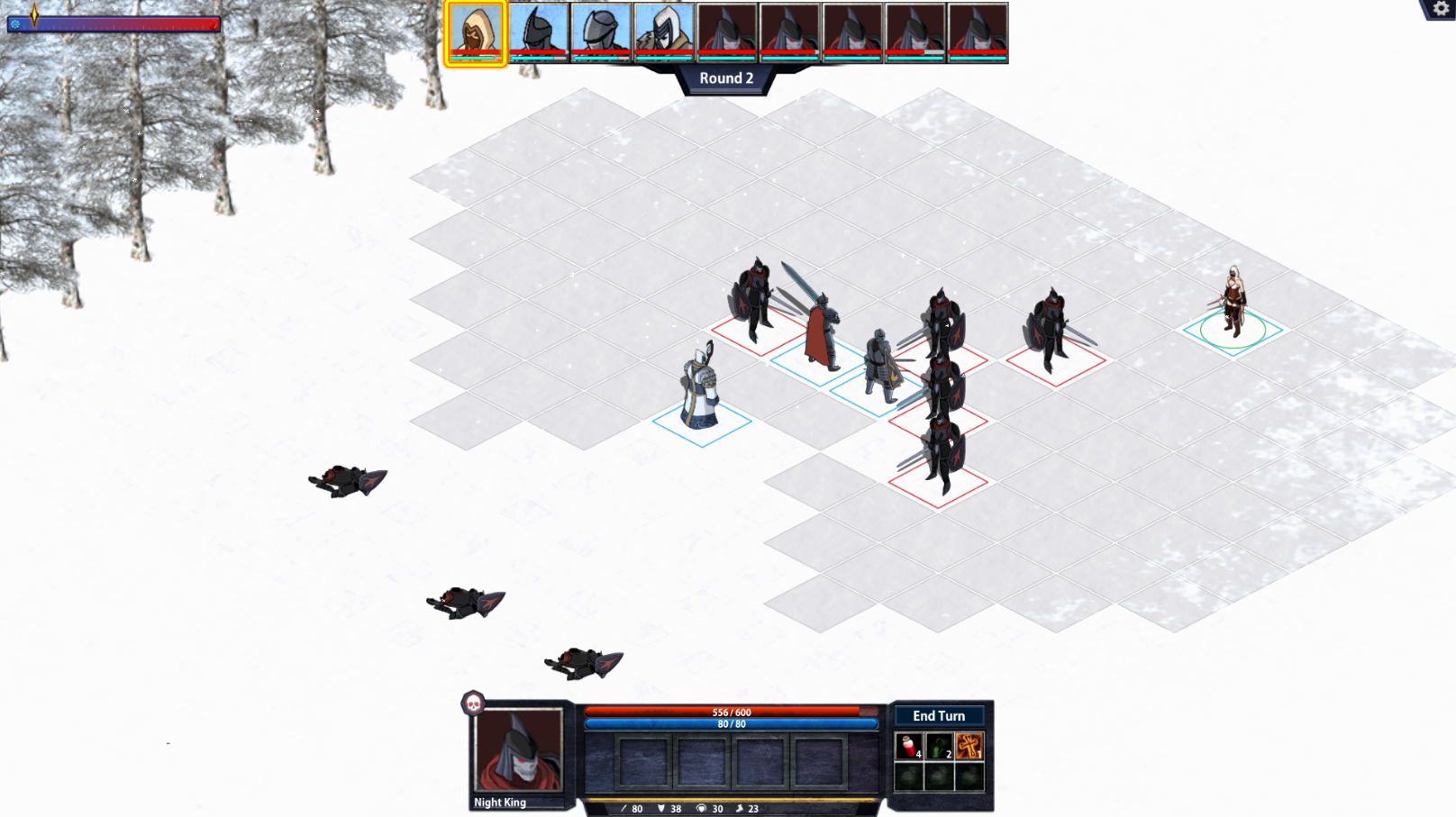 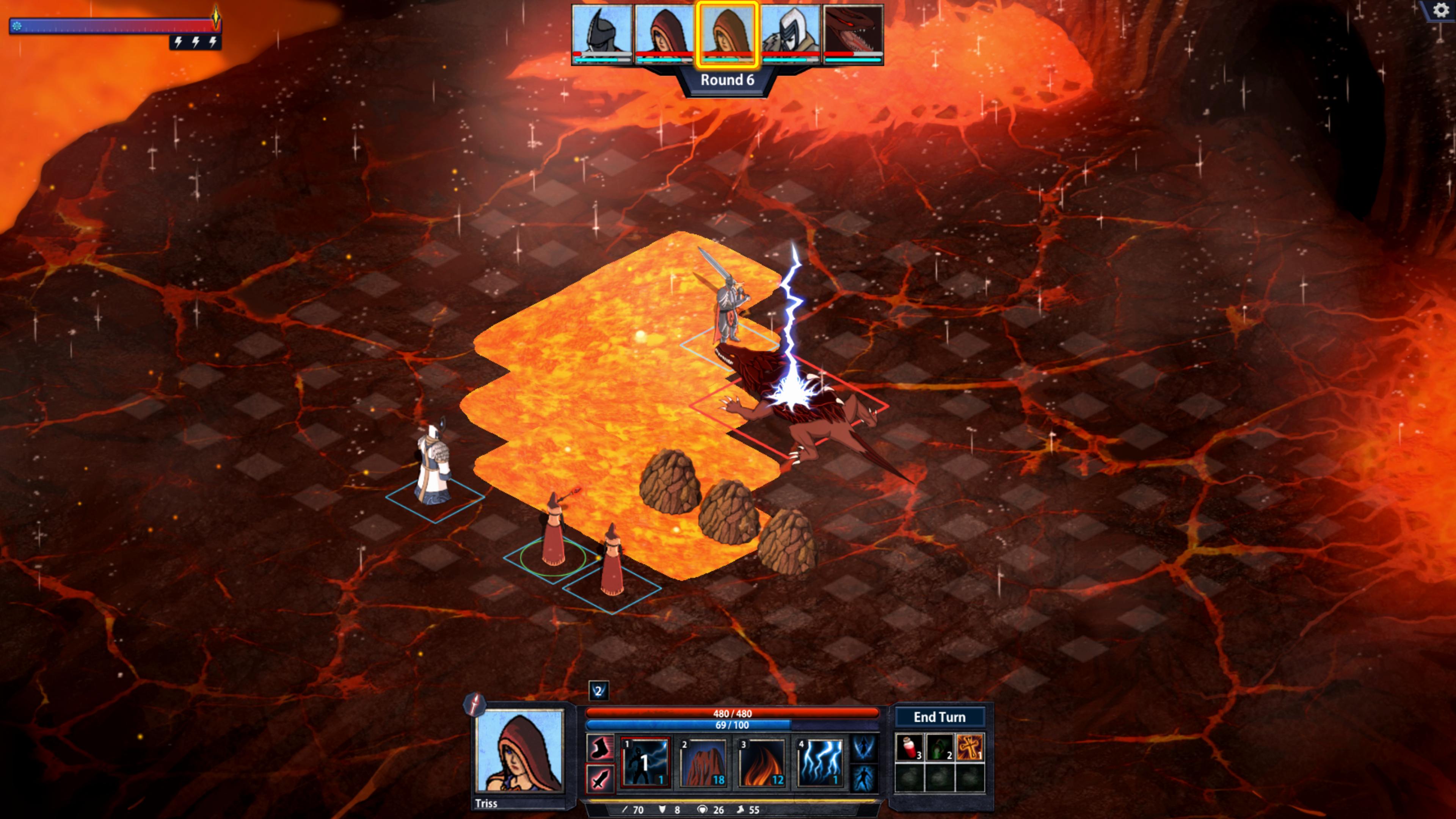 You can play the demo on PC at Steam and Itchio.

You can watch a lets play of the demo by Mister Bopi.

We are also live currently on Kickstarter.

Hope to see your support!