Post news RSS The Kadeshi find their way into Homeworld 2

Path to Victory 005 is being released. This update adds the Kadeshi into HW2 for the first time as a completely reworked race. New models, new textures. New ships. And they're back with a fury.

It's been so long since I played Homeworld 1 but I remember playing the campaign... and getting to the Garden of Kadesh.

I fell in love right away. The kadeshi were wonderful. Religious fanatics. Deadly. Sleek. Elegant. Scary... the perfect enemy. I was devestated to find out I couldn't play them.

So, when I began modding Homeworld 2 I dreamed of adding the Kadeshi in as a playable race. Only... I couldn't model. Now, 7 years after first modding Homeworld 2 I can model and texture to some extent. The result? I can make a dream come true. A dream I think is shared by many fans of the original Homeworld series: The Kadeshi are back and better than ever! 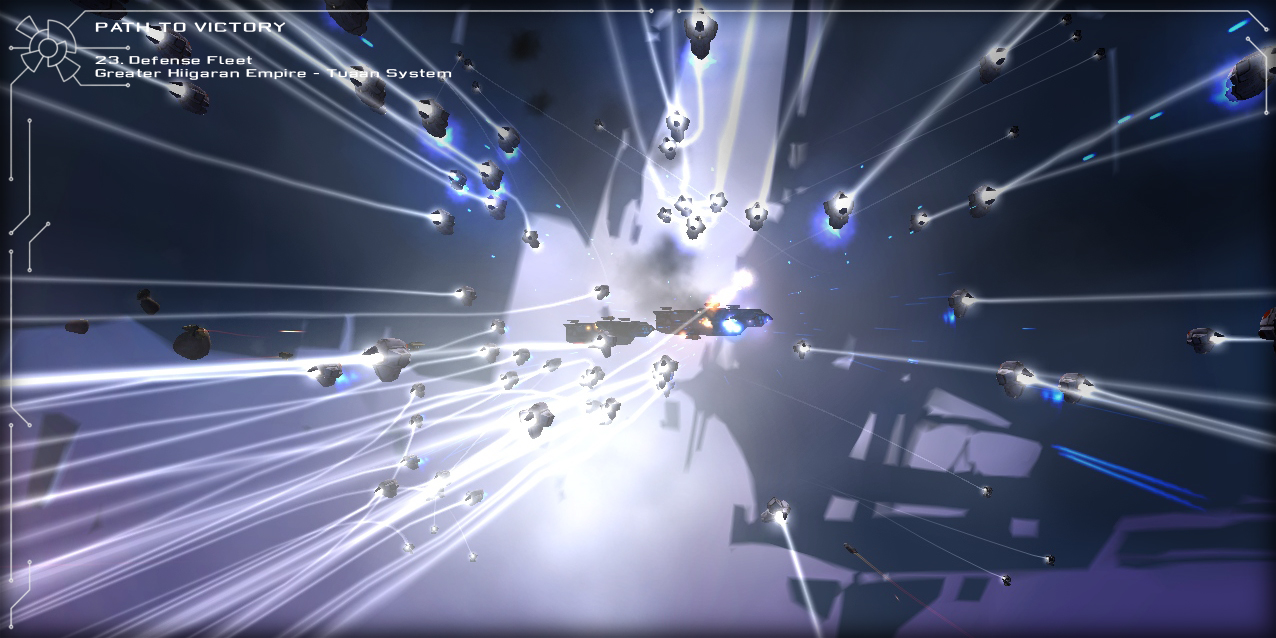 What really makes and breaks the kadeshi are their swarmers. The kadeshi fleet is essentially one big blob of madly swarming ships. They overwhelm by sheer numbers and percision.

The Kadeshi faction system allows you to customize your fleet a little too, decide what ships you want to focus on ect. My goal there was to open up gameplay so every time you play you can try something a little different without giving you too many options either.

Of course there's a twist too. After going from initiate to believer to fanatic you are given a fundamental choice in faith: Will you venerate the Garden of Kadesh above all else or will you choose another God to lead you in battle? 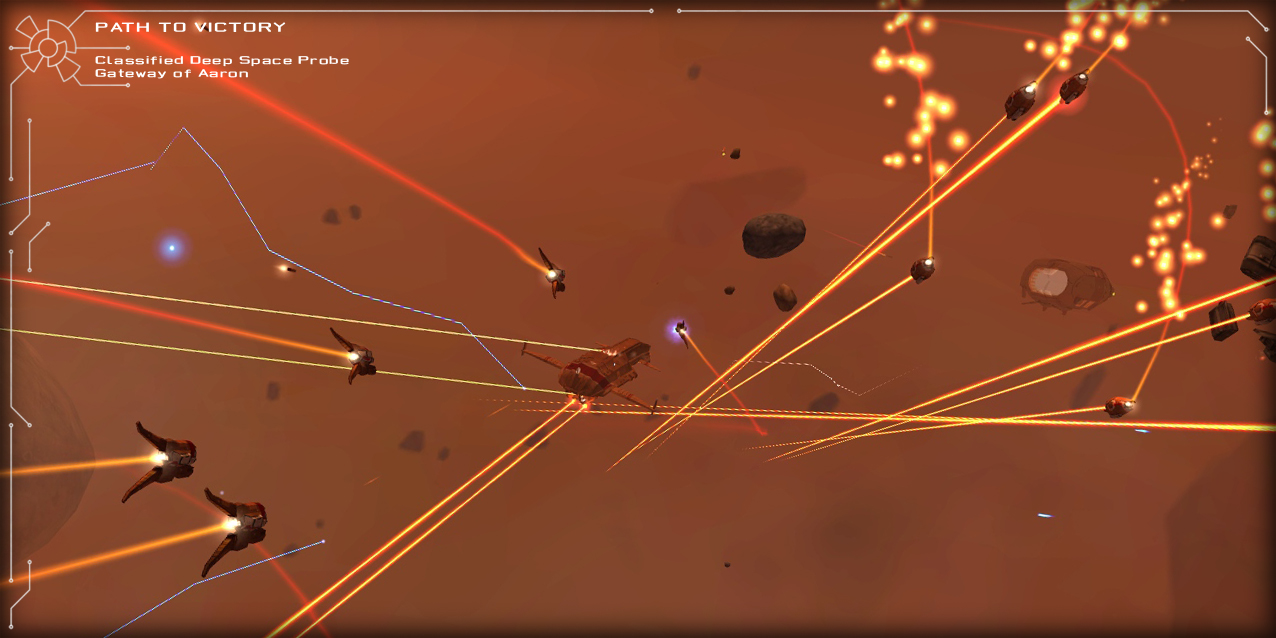 Just choose wisely. Defying a god in favor of another can be a dangerous thing...

This is the Garden of Kadesh.
For thirteen... generations we have protected it from the Unclean.

I must have been nine when I heard those spine chilling words and was thrust into that epic battle for the very first time, and the Cathedral is still my favourite Homeworld mission of them all :)

You have a way with words my friend! :D

agreed, the kadeshi are the best race ive ever seen in any sci fi game or series. cant wait to see them finally playable, and truly kadesh!! XD

I have a problem with the mod, Every time I try to start the mod using the shortcut it gives me a "conflict with Emulator software detected. See www.securon/emulaion for more details" message. I don't understand why its doing that. I inserted the -mod PTV005.big at the end of the shortcut.

Just run as adim till it finally loads, thats what I have to do